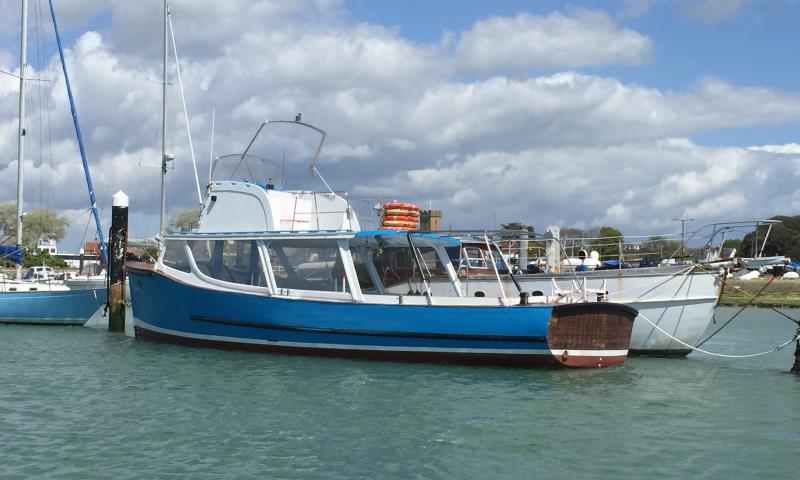 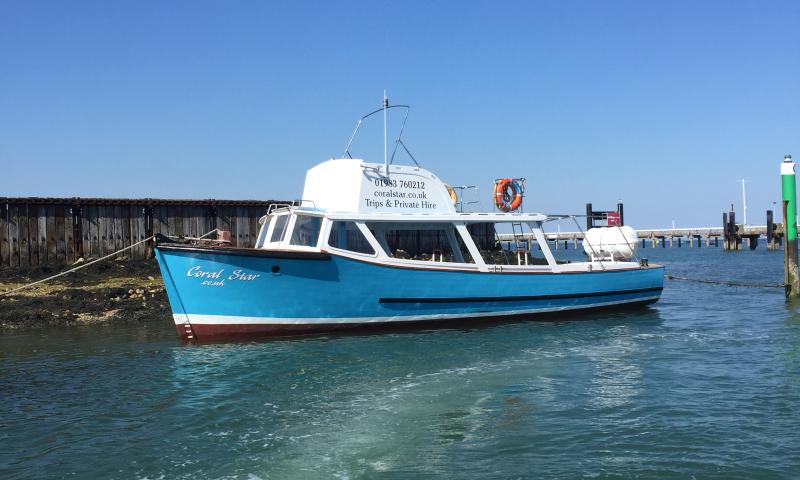 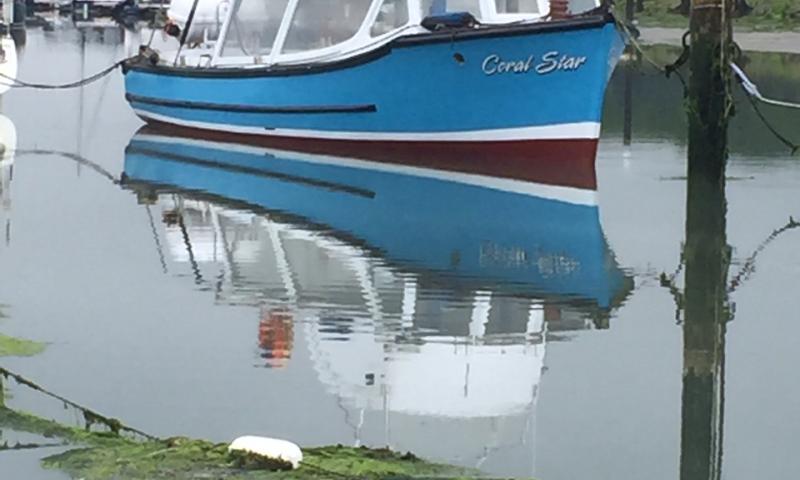 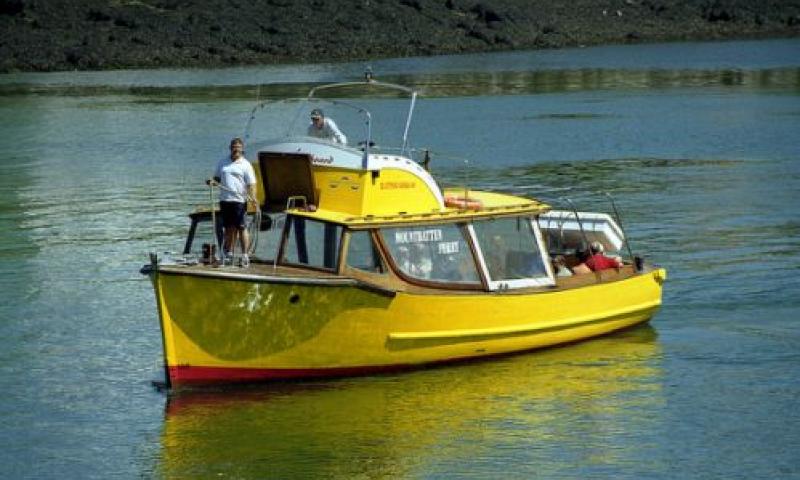 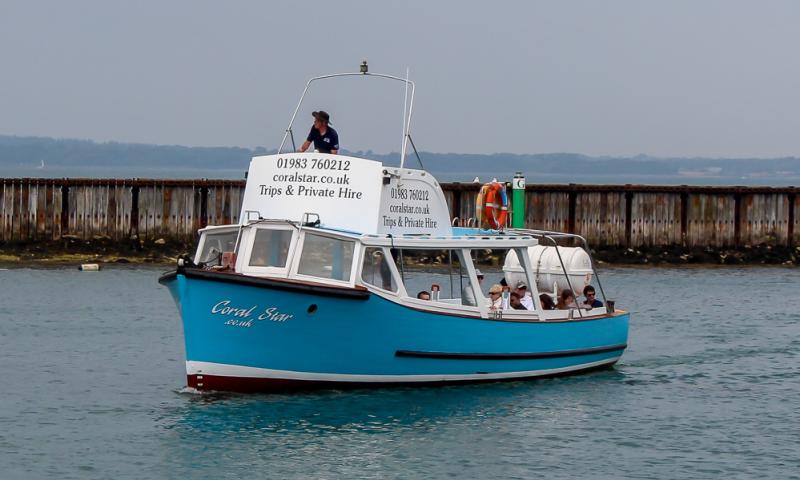 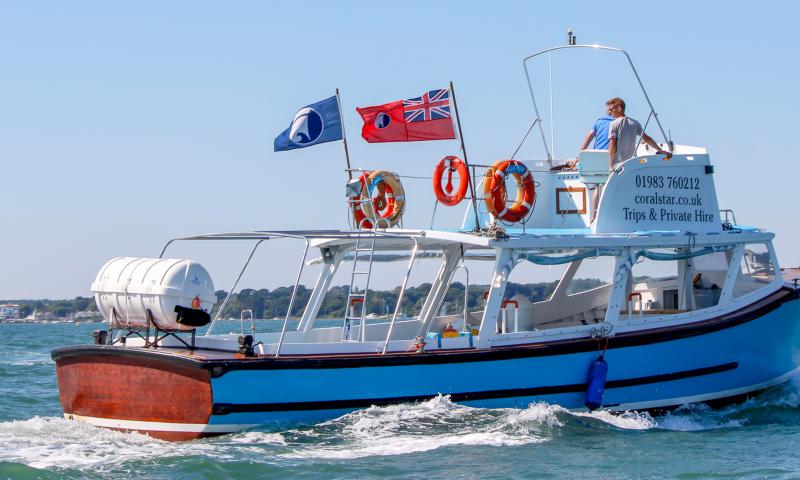 CORAL STAR was built in Bideford in 1962 by M.W. Blackmore and Sons, one of the last vessels built before they went into voluntary liquidation in 1963

CORAL STAR was built for Mr. George Webber of Brixham and her original name was the “Dart’s Delight.” He operated her on cruises to the River Dart as well as operating a ferry service to St Mary’s Bay for holidaymakers at Pontins Holiday Camp, together with trips to Torquay and Babbacombe.

Her engine at this time was a Lister diesel engine with manual gearbox, and her original steering position was in the small cuddy at the forward bulkhead which separated the toilet beneath the foredeck from the passenger seating.

At the time that Mr. Webber was thinking of retiring, Mr. John Baugh (a well known operator in Paignton harbour,) was looking for a smaller vessel to replace his Coral Star III. John Baugh purchased Dart’s Delight from George Webber, and renamed her CORAL STAR IV. John also extended the forward cuddy aft over the engine hatch, and installed the upper helm position, together with a Gardner 6LX engine with hydraulic gearbox.

CORAL STAR IV ran trips out of Paignton harbour to Brixham, Darmouth and Torquay.  She's now currently based in Yarmouth, Isle of Wight. 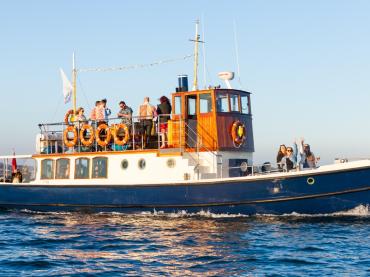