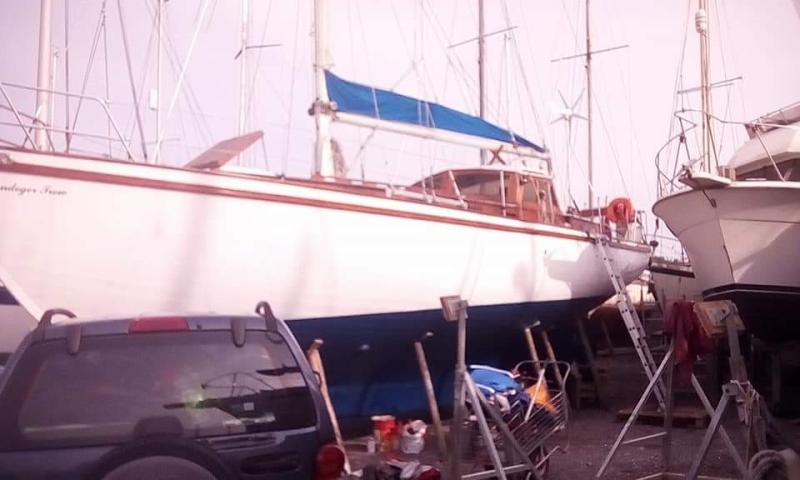 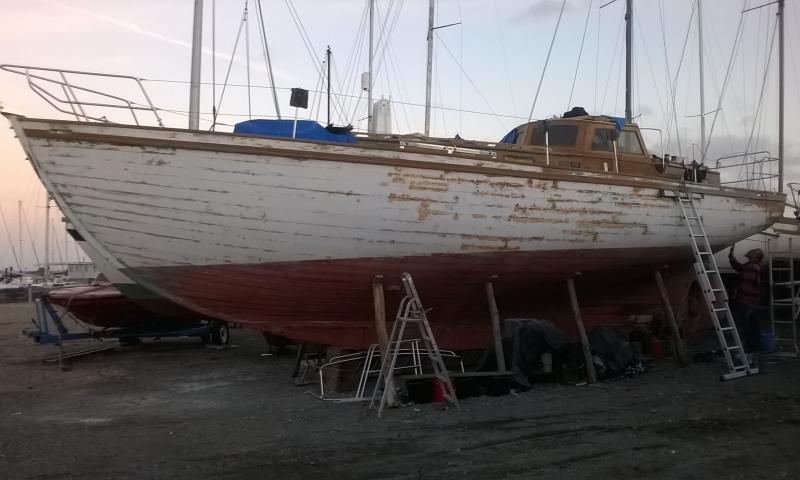 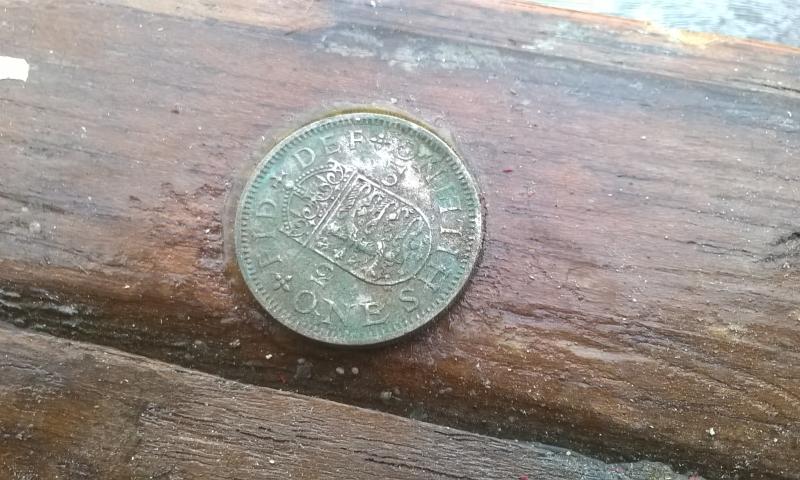 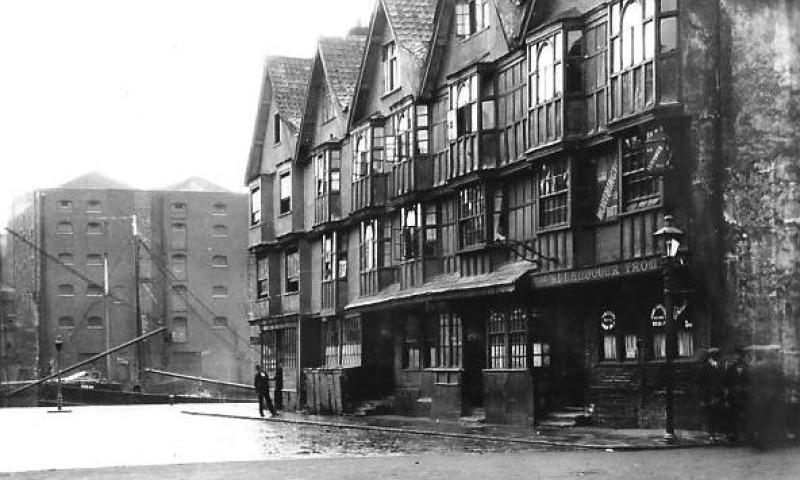 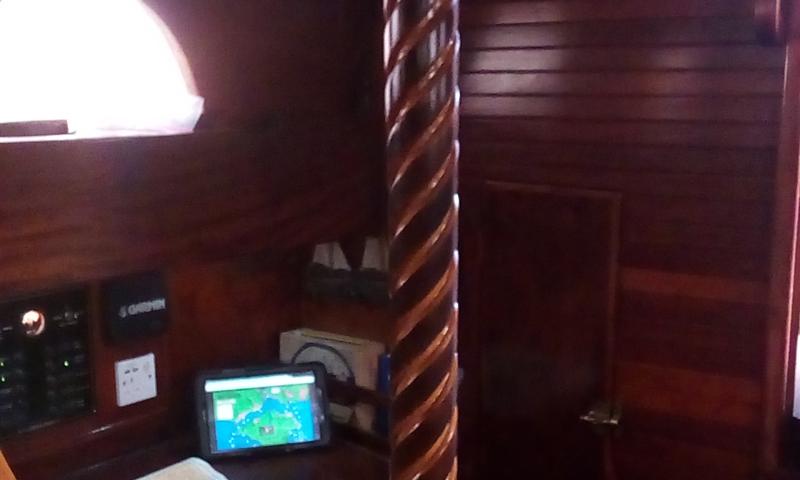 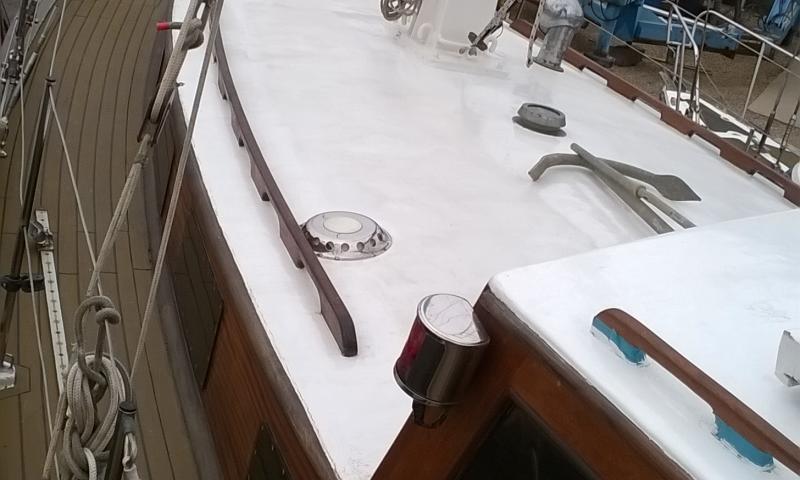 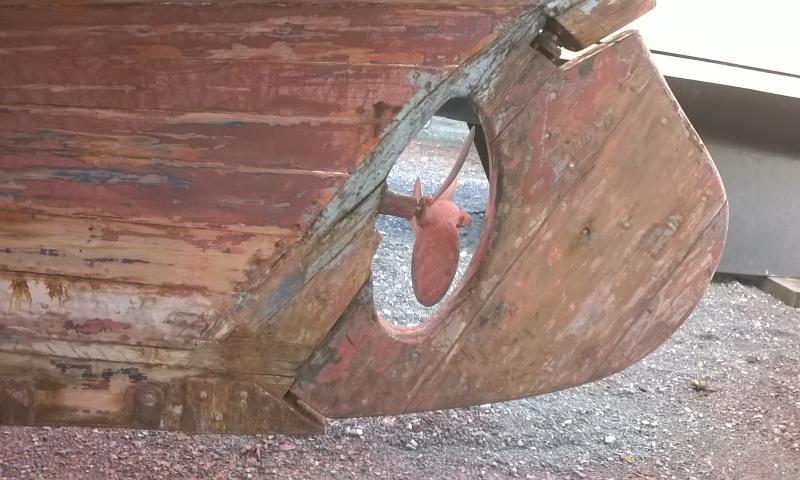 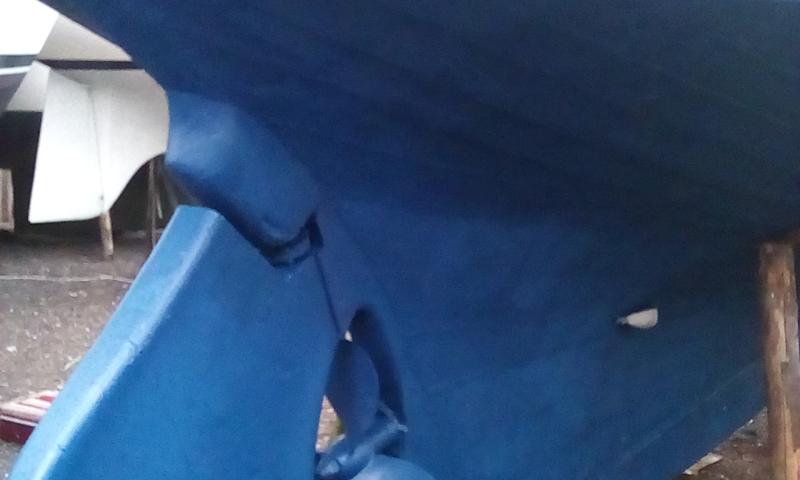 LLANDGOER TROW was built by Frank Curtis & Pape Bros. Ltd in Poole in 1962. She was traditionally built with English oak beams, red pine planking with copper fastenings and mahogany coamings throughout.  She was originally commissioned and owned by Boats Fittings Co. Ltd and registered in Bristol with Brixham as her home port, Official Number 302473.  That number was allocated by the Registry of Shipping in Cardiff.

In 1981 she was still under the ownership of Boat Fittings Co. and she went back to Curis and Pape's yard for some work to the cockpit roof and had a new rudder fitted. 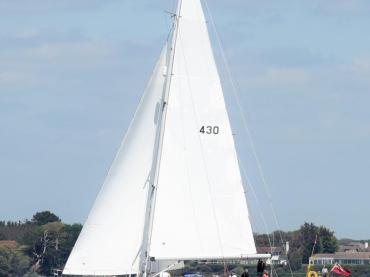 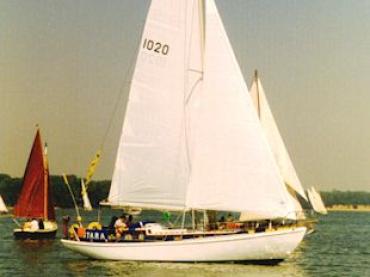 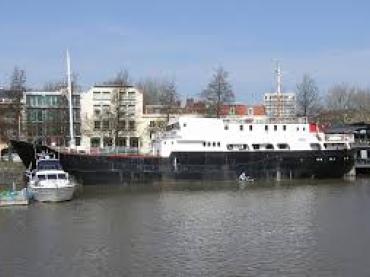