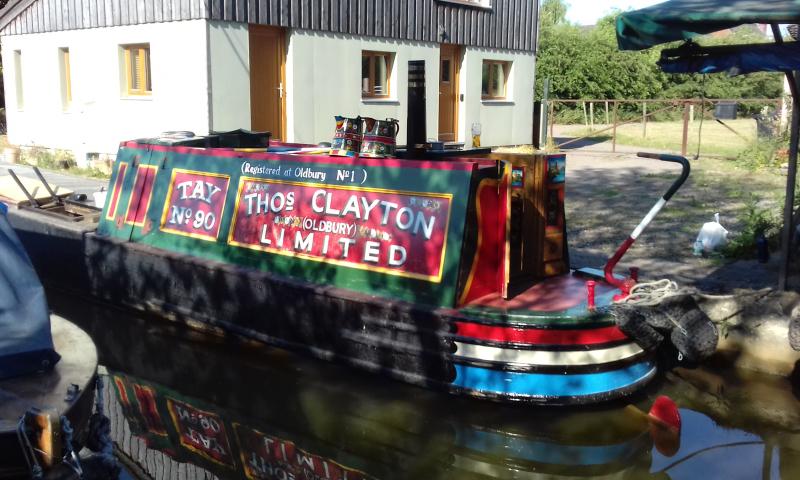 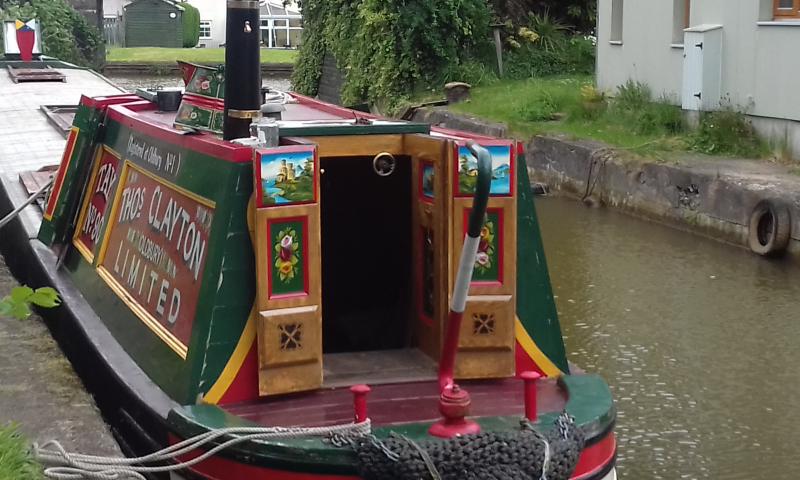 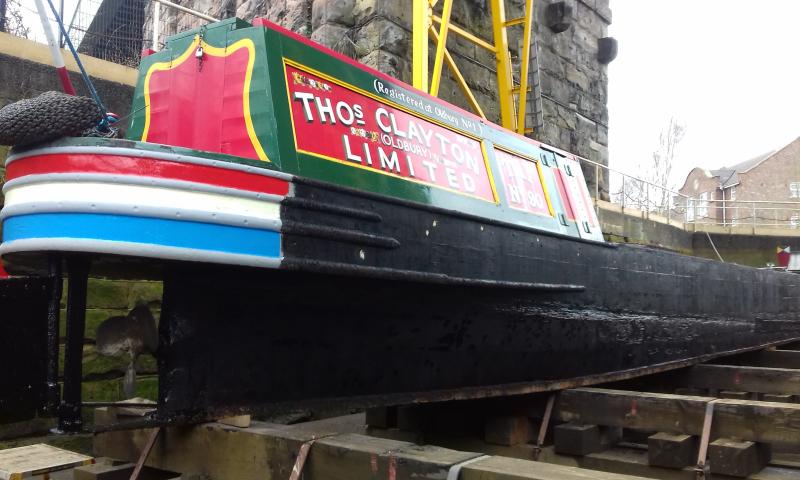 TAY was built by Fellows, Morton & Clayton in Norwich and first registered in March 1938. She was tanker worked by Claytons until their closure in 1966.

TAY was sold on from Clayton’s around 1966 and according to a photograph from the early 1970s was owned by an A. Philips. The boat then went to a brokers from Philips in 1975 and remained in the care of the purchaser until April 2018.

TAY was substantially re-built from 1977 onwards, initially by Malcolm Webster and latterly by A P Boatbuilding.  She is unconverted and retains the two original tar tanks and most of the original fixtures and fittings. The boatman’s cabin was last decorated by Tony Lewery in the early 90s. The original Bolinder was replaced by a Seffle in the 70s, but was then replaced by a 1977 Bukh in 2000.