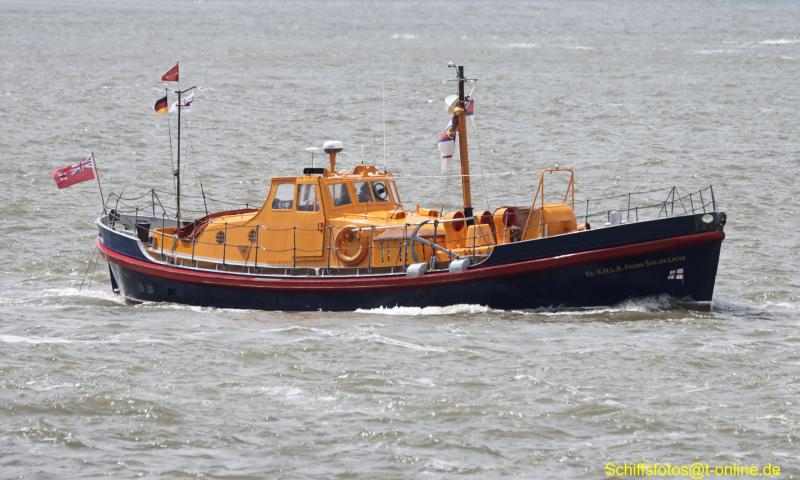 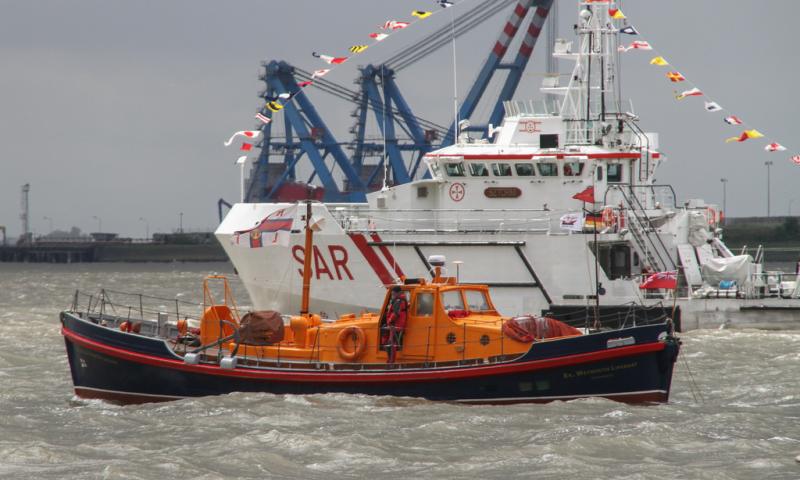 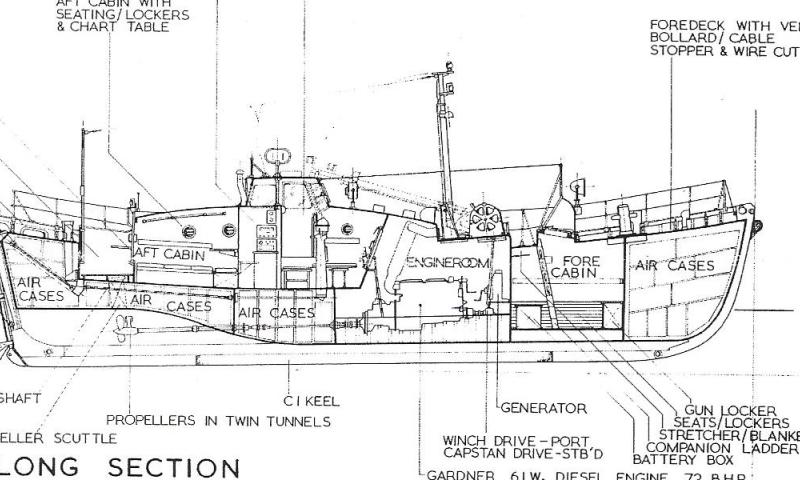 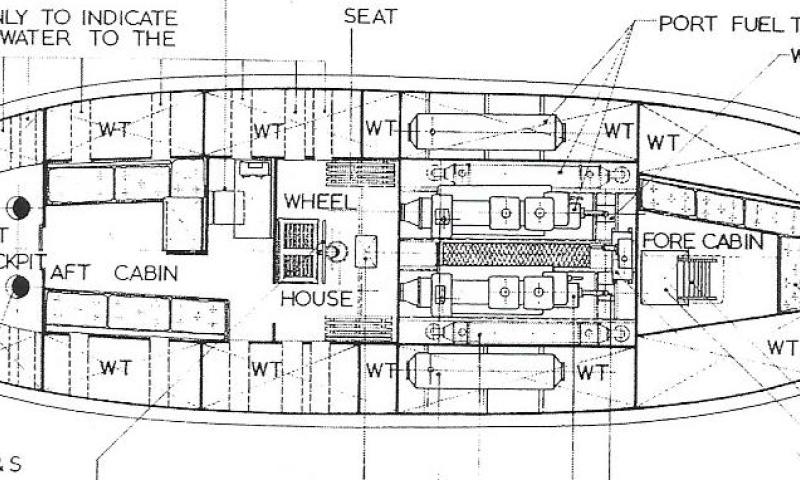 The Barnett 52 foot class was introduced in 1950 and 20 were built, the last being in 1960.  The first ten were Mk 1's and the last ten were Mk2's. The FRANK SPILLER LOCKE is number 14.  The class can be regarded as the culmination of James Barnett's ideas about lifeboat design and development.  The class had a distinctive deck feature of a midship steering position, as well as twin engines, twin screws and shelter for the rescued and rescuers. The hull was divided into ten water tight compartments with the engine room being of aluminium with a double bottom.  324 air cases were installed to provided buoyancy if the hull was breached.  Twin 72hp 6LW Gardner diesels gave a maximum speed of 9 knots and an operational range of 180 miles at full speed. Besides a crew of 8, the 52ft Barnett could carry 100 people in rough weather.  The class was not self-righting so in the 1970's they were fitted with air bags to give a once only self righting capability.

The current owner from 2002 has restored the exterior to it's 1970's layout, re-fixing all the fittings and fixtures which had been removed by the previous owner in an attempt to convert the vessel into a sailing yacht.  Both the fore cabin and main crew cabin had also been completely stripped out.  These have be rebuilt to provide living accommodation in a complimentary style for an RNLI Lifeboat. Currently used to attend RNLI Lifeboat functions and rallies, including the International Maritime Rescue Federation Conference at Bremerhaven Germany 2015, as well as Classic boat festivals. 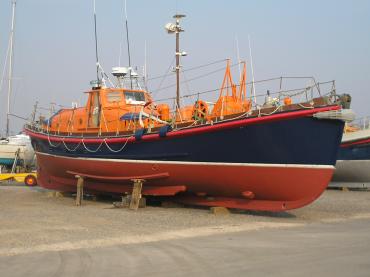 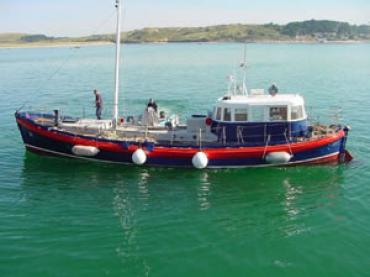 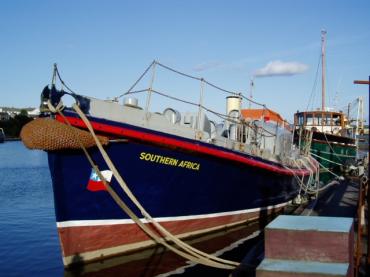 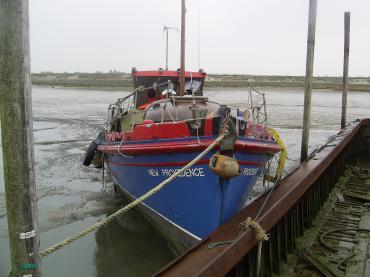