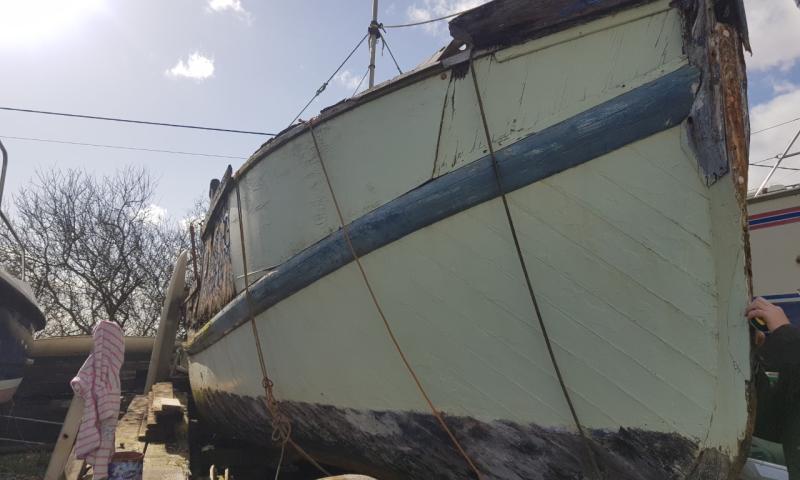 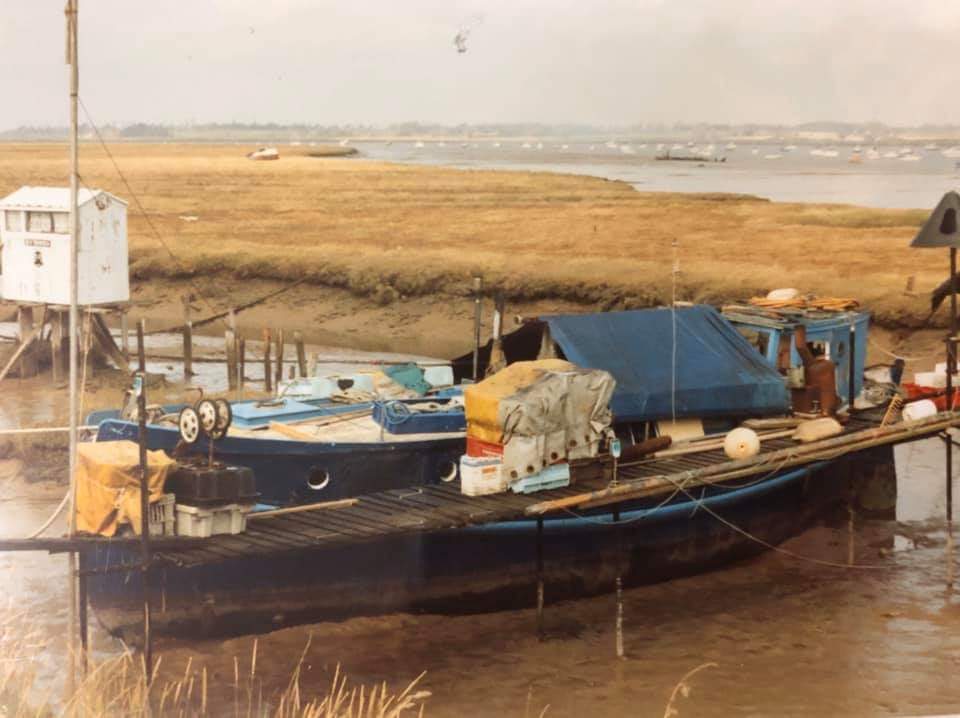 HORATIO BRAND was launched on 20th October 1903 by the marchioness of Londonderry at a naming ceremony at Number 3 boathouse in Hartlepool for the RNLI.

In 1912 she was involved in a big sea rescue when the fully-rigged iron vessel Otra ran aground with crew onboard.  HORATIO BRAND was launched despite the crew being told not to as the storm was so bad, but the crew of 13 of the RNLI ignored these orders and rescued all 5 crew members successfully.

In 1923 the lifeboat station in Hartlepool closed and the vessel was put up for sale.  She was bought in 1924 by a private owner and converted to a motor cruiser.  Sold again in 1970, she was then converted to a houseboat and renamed Alouette.

In 2019 a further private owner purchased her with the aim to convert and conserve her as a lifeboat exhibit dedicated to the RNLI. 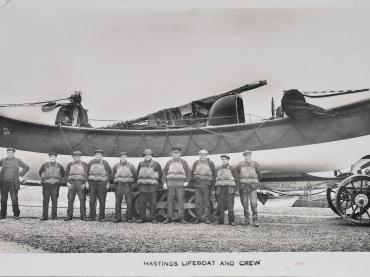 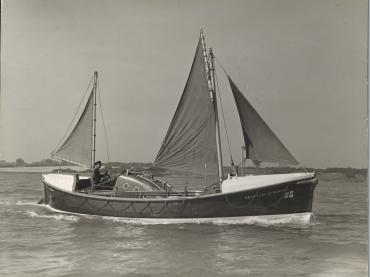 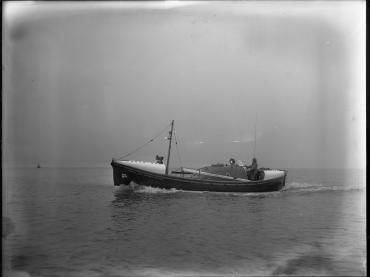 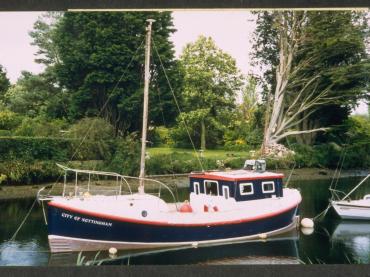