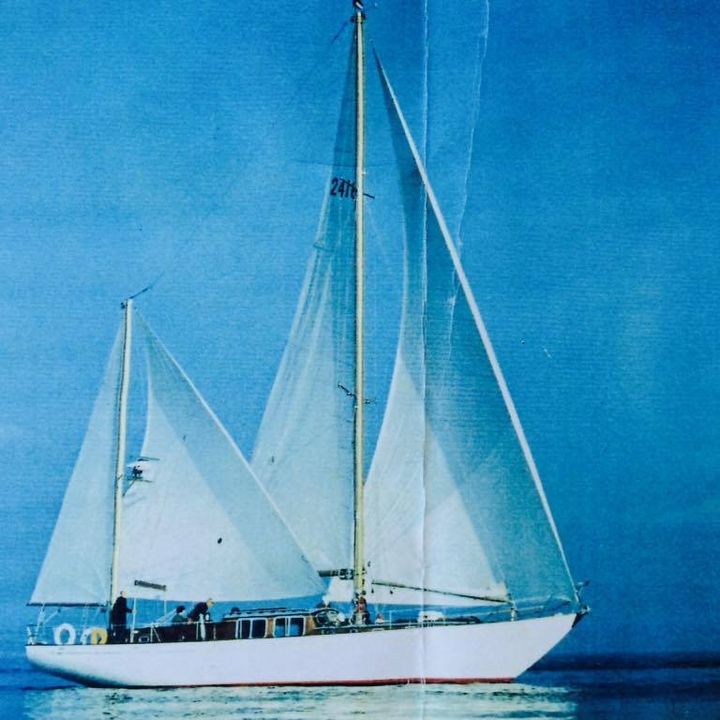 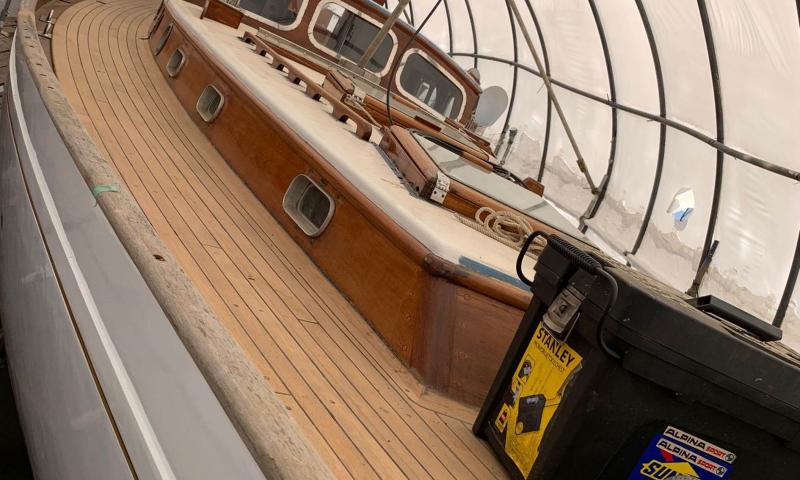 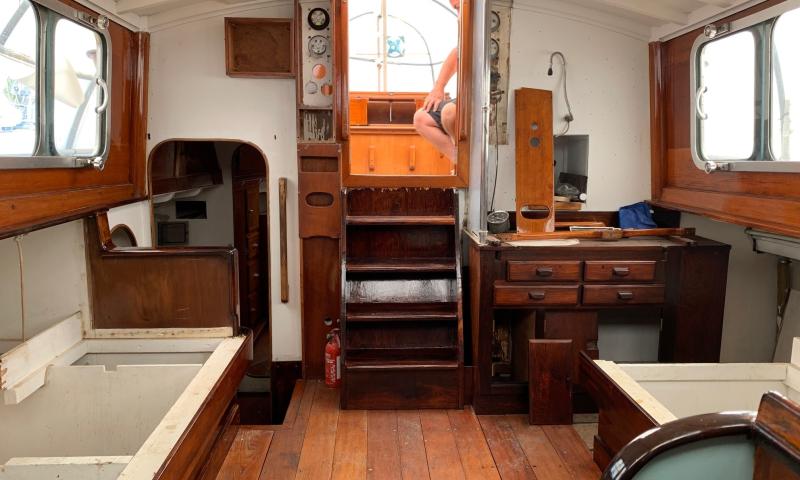 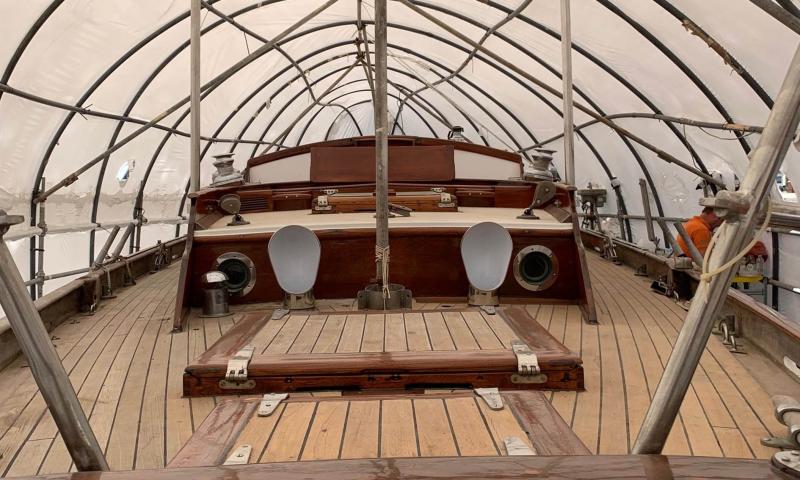 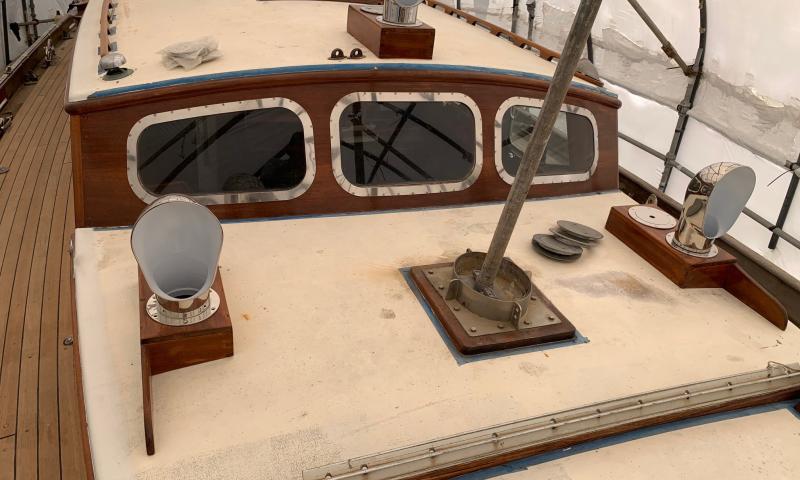 SAILS OF DAWN is a custom designed Laurent Giles before his death in 1969 for the original owner, Mr David Morrell - Chairman of Mitchell Construction. It was built to Lloyds 100A1 certification, while being also under Royal Ocean Racing Club certification and also to Lloyds 100A1 for the owner DD Morell of Mitchell Construction.The yacht stayed with the same family for 45 years passing from father to son. Although she was unfortunately left to sit after David’s death and was next acquired in 2015 by a master mariner by the name of Charles Kirkby as a full restoration project. For various reasons he was unable to finish the project and I took over the restoration in July 2019 although I have only just started work on her. She is currently lying in Malta  being restored and the  plan is for her to be  base out of Falmouth, Cornwall. 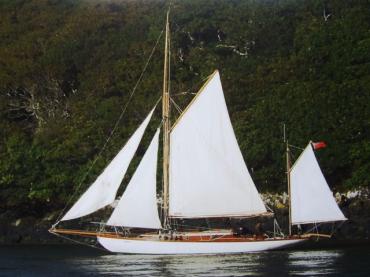