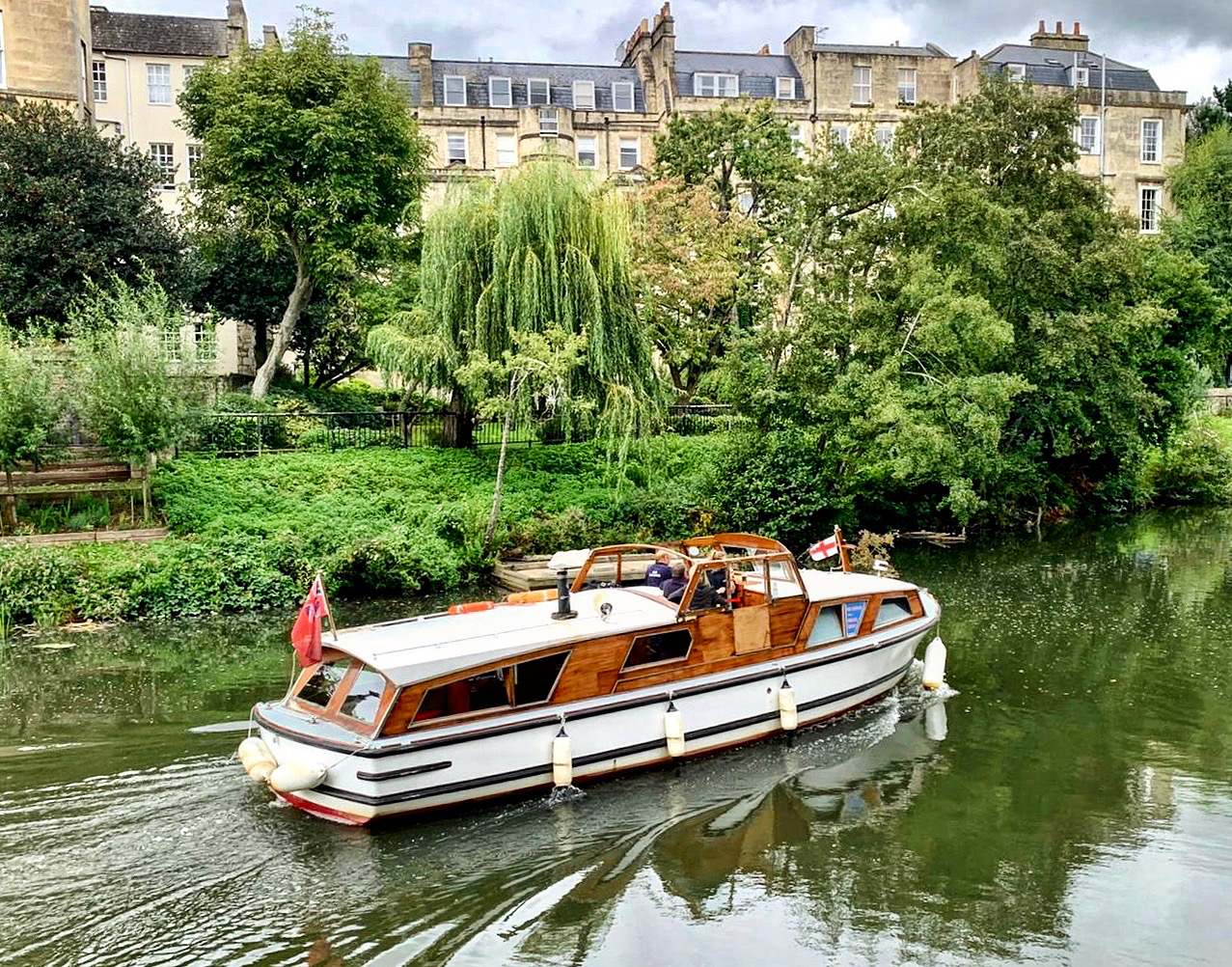 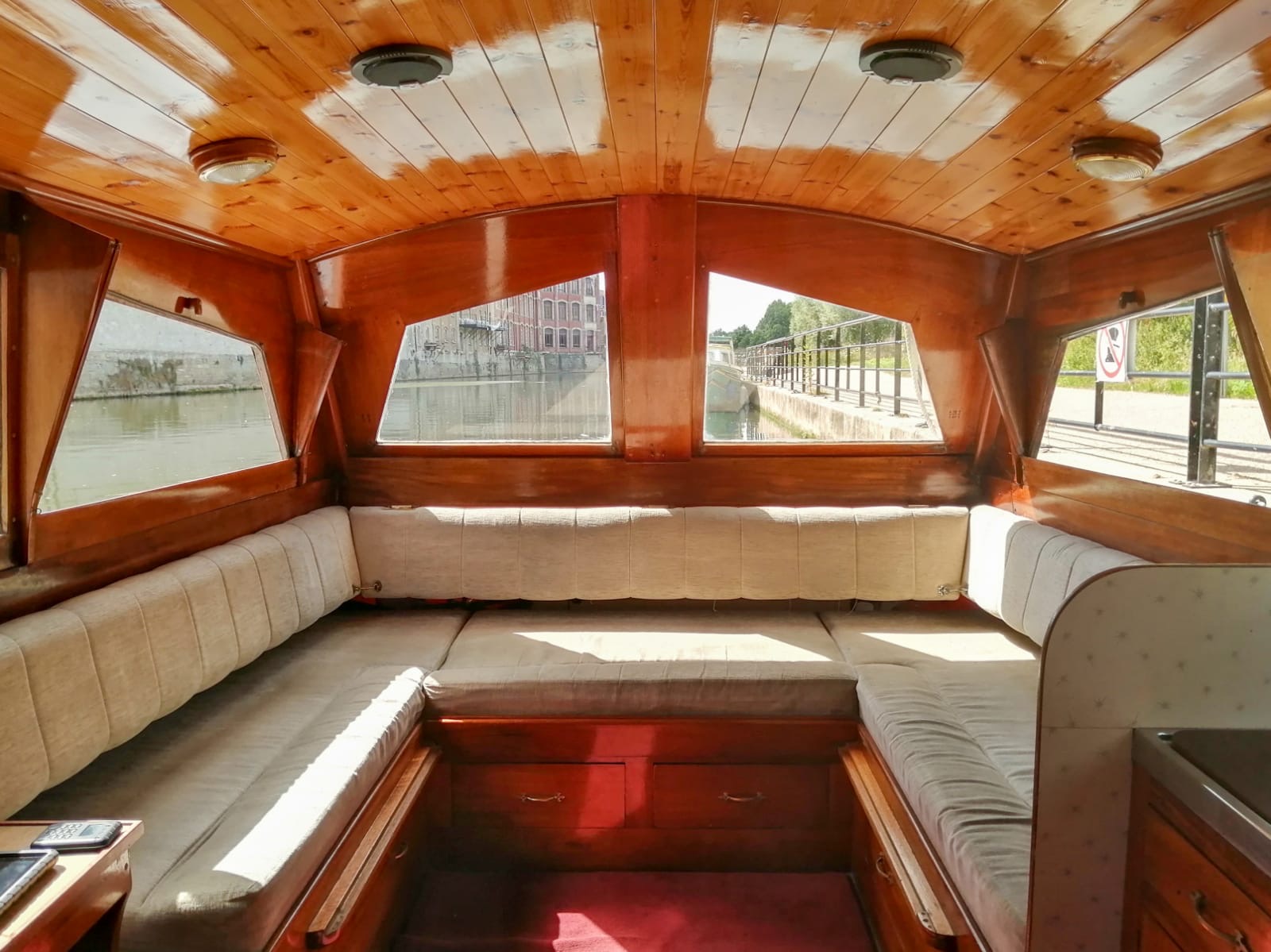 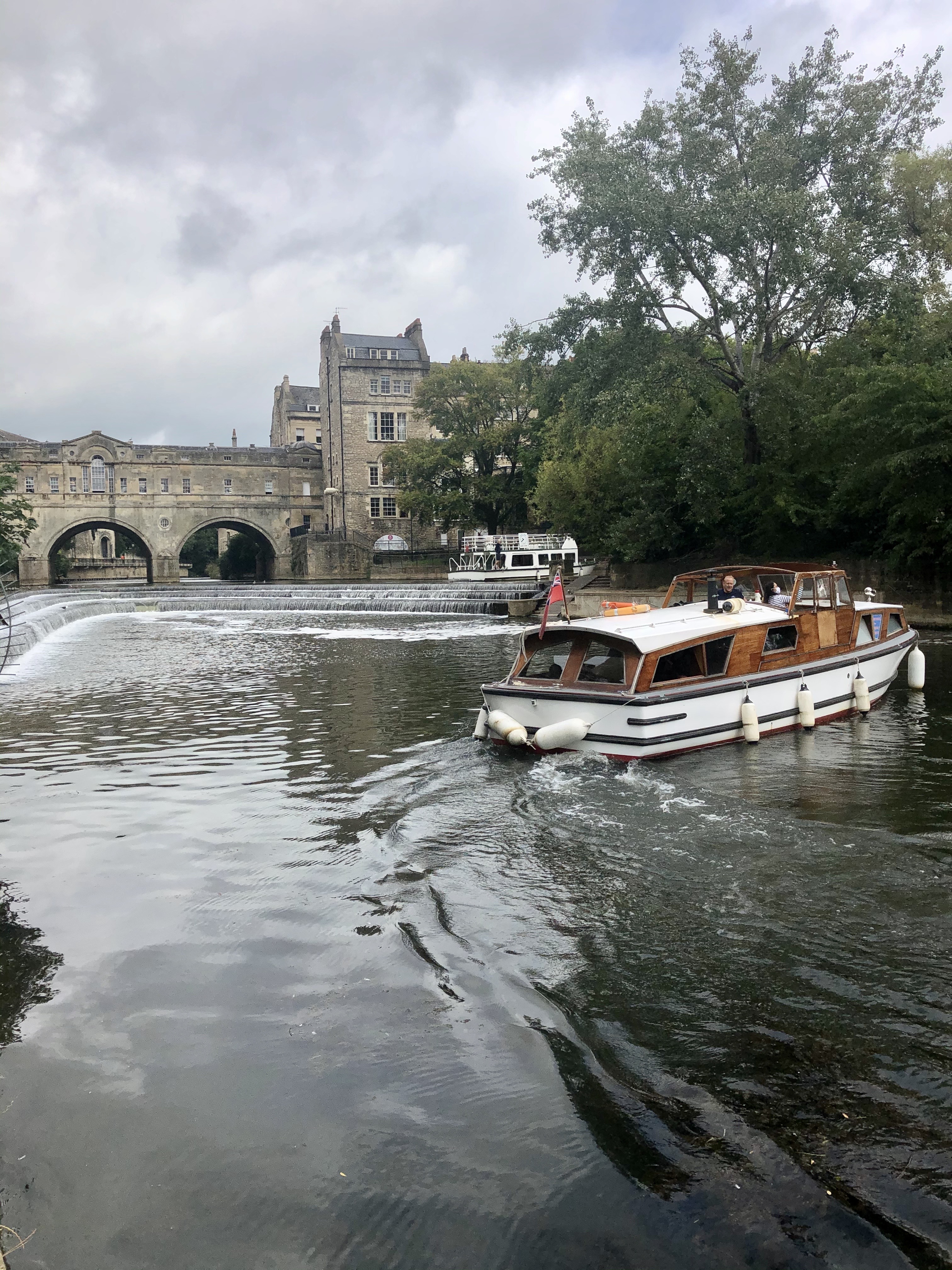 Originally built in 1966, named Glenmore II as a luxury hire boat. A Bourne hull fitted out by Moores of Wroxham. She was owned by several hire companies until 1996 when she moved into private ownership, renamed Lady Pamela and remaining in or near Wroxham. In 2015 she was purchased, moved from Wroxham to Bath and restored by River Adventures where she can be seen daily working as a trip boat on the River Avon. The original features including the teak decks and internal structures have all been maintained. 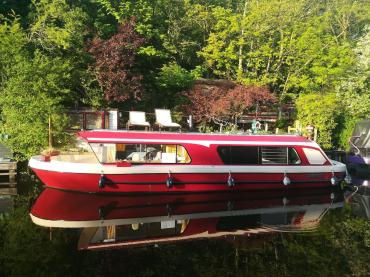 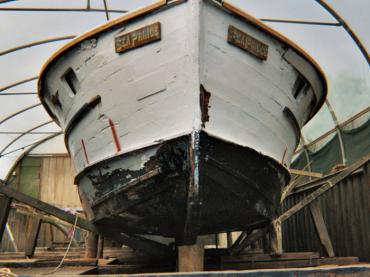