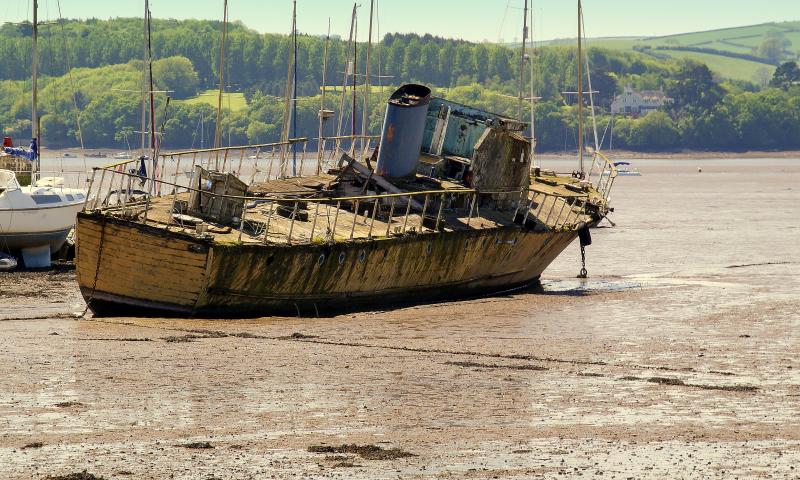 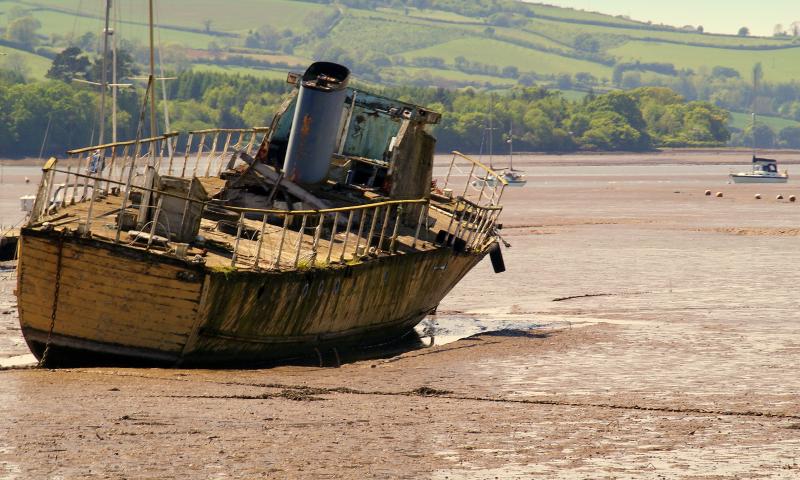 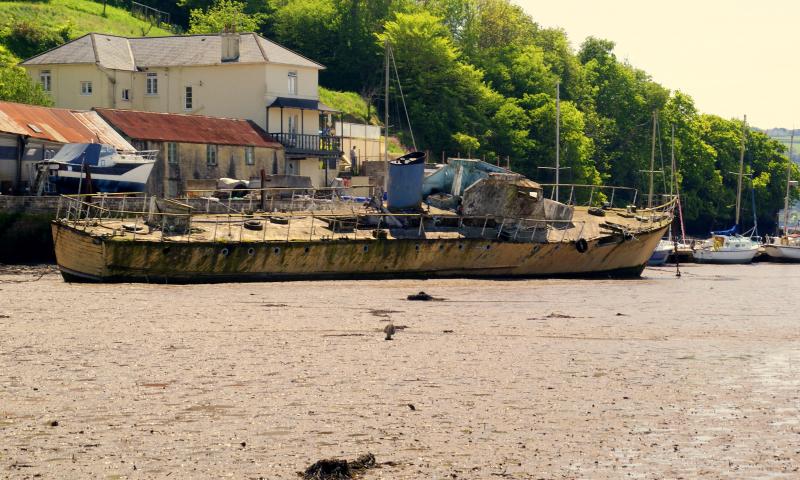 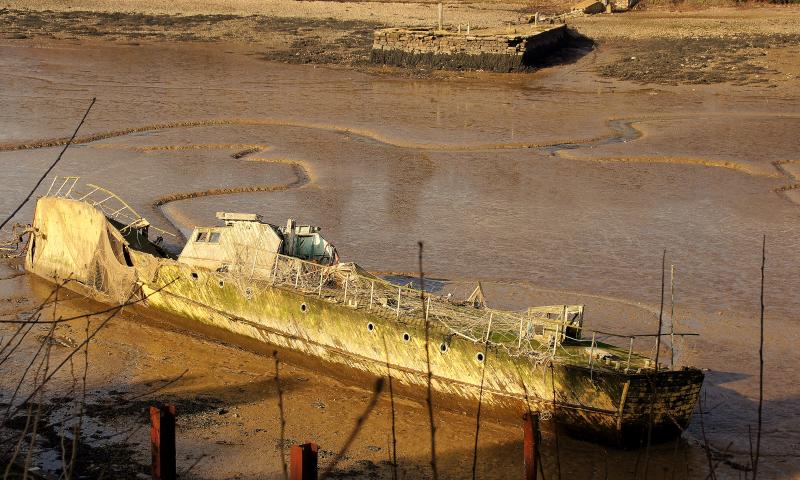 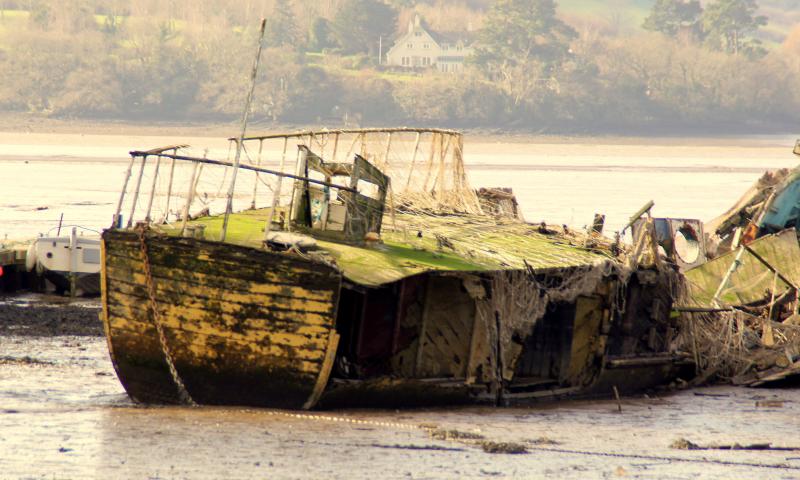 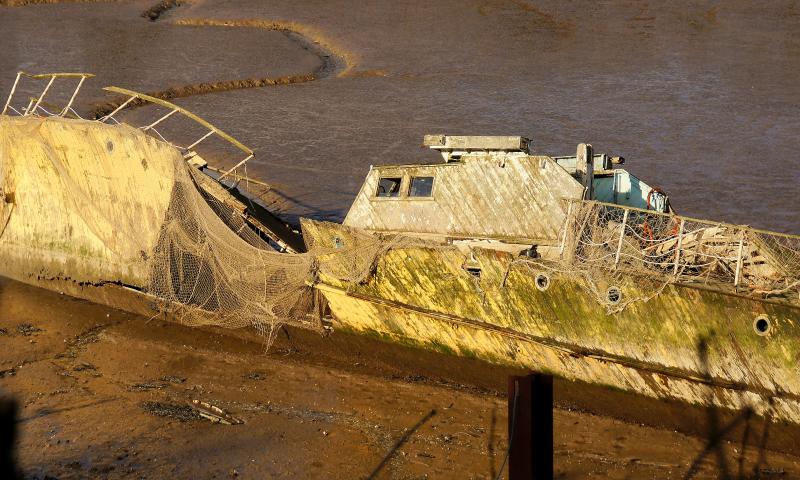 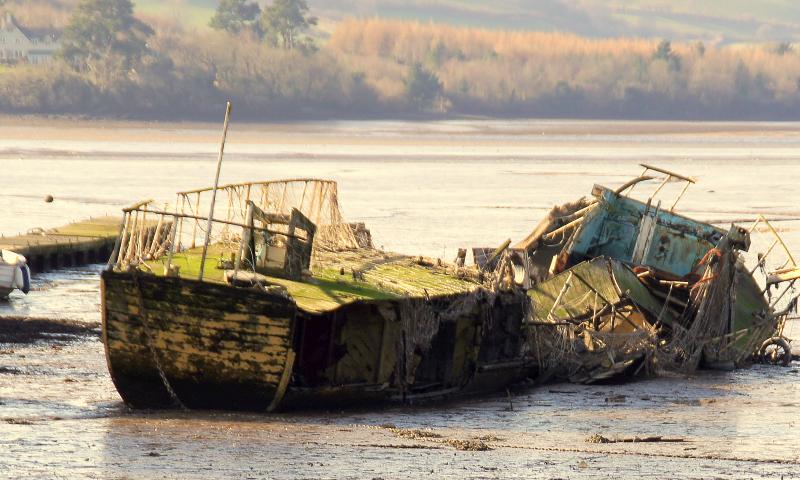 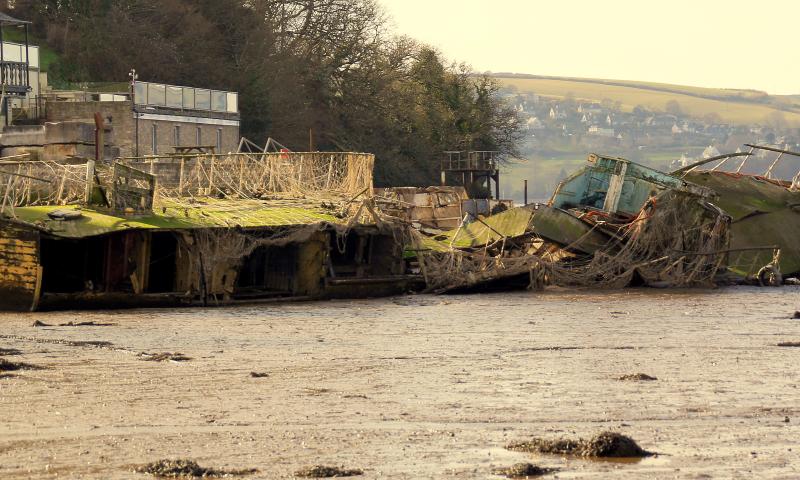 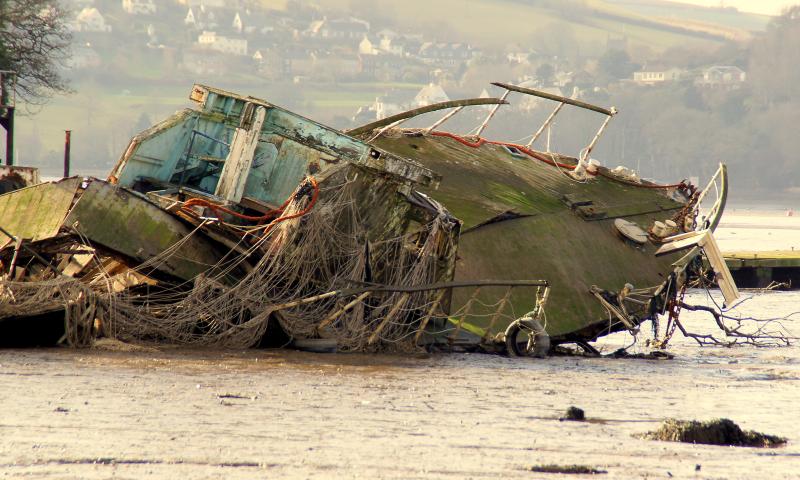 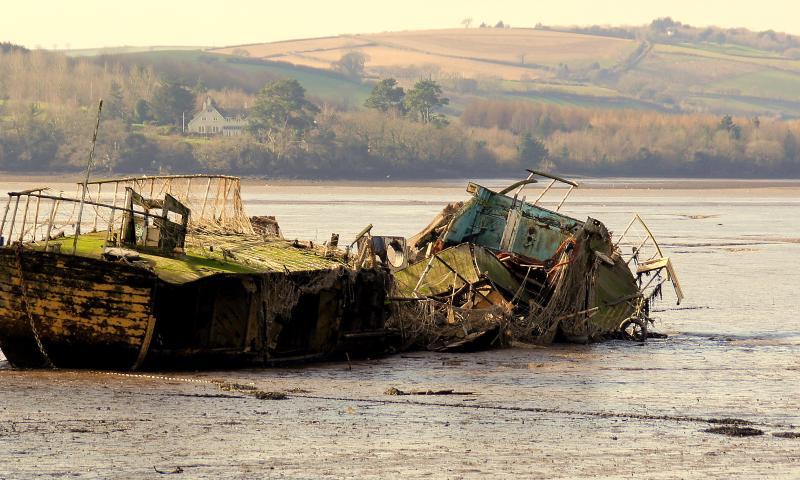 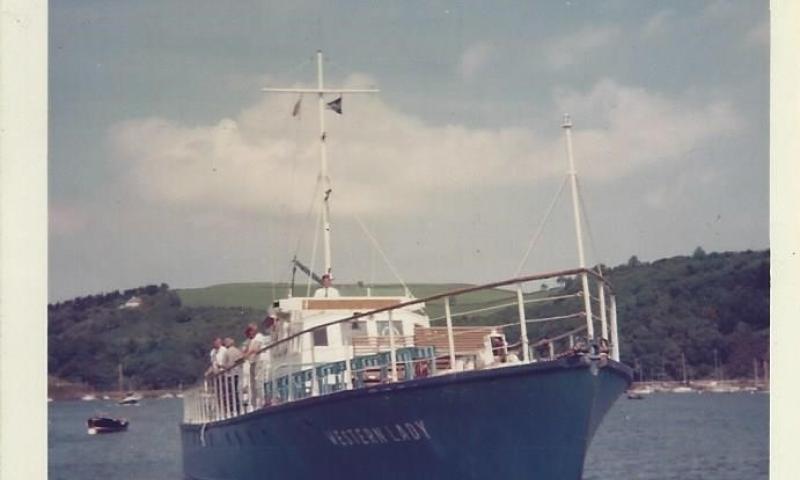 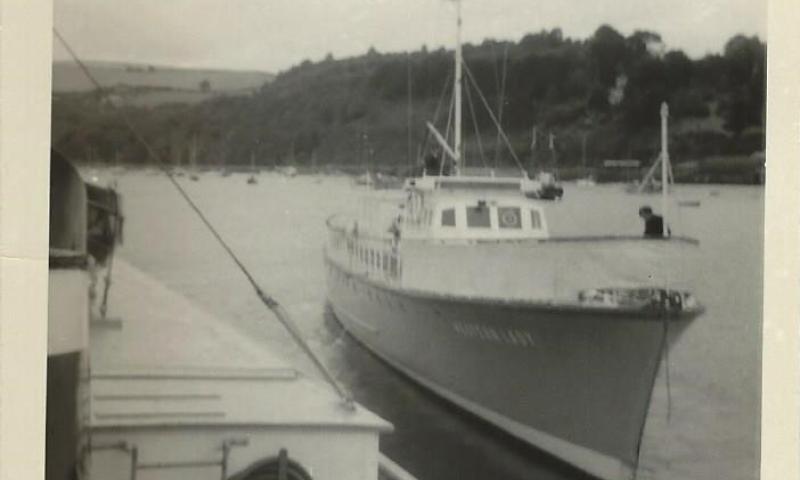 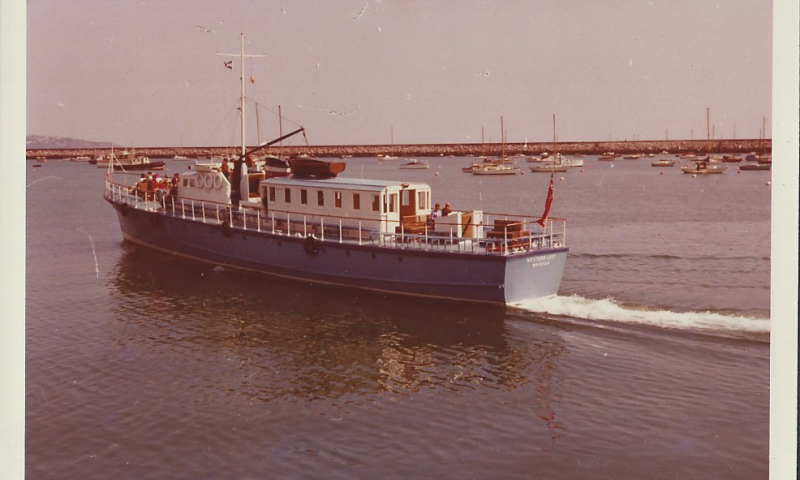 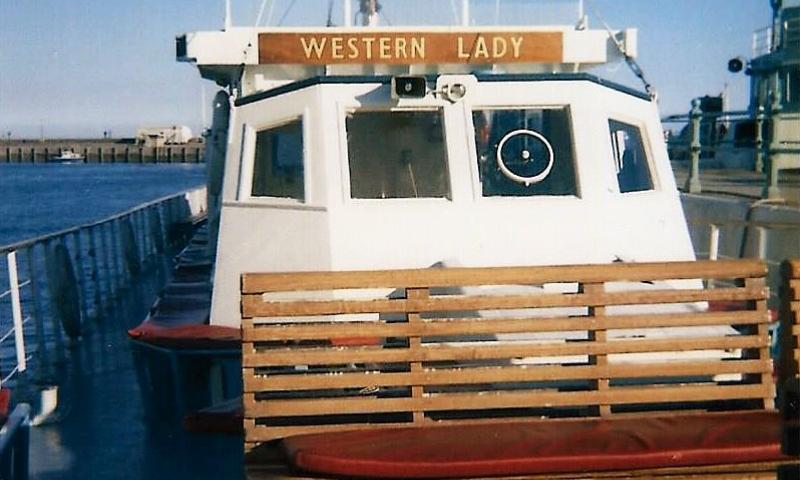 Built 1941 by W Weatherhead & Son, Cockenzie, a Fairmile B motor launch. Built for the Admiralty and commissioned in 1942 as RML 535.

Her hull was made with the first pre-fabricated mass build system . The frames are bonded plywood with double diagonal mahogany planking.

During service during World War II she was stationed with 63rd ML Flotillas at Plymouth then sent to 62nd ML Flotilla at Appledore. Sold off in 1946 minus her twin Hall Scott Defender petrol engines which were on Lend Lease from the USA, she entered the Western Lady Ferry Service operating in and around the Torbay area where she worked until 1980.  Her engines are twin127 bhp Gardner 6LX installed during the winter of 1971-72, following successful installation of similar engines on Western Lady IV.

Only 5 such vessels remain in UK waters of the 650 built during the war. WESTERN LADY is currently laid up at Galmpton, where she is unfortunately disintegrating and her future is uncertain. 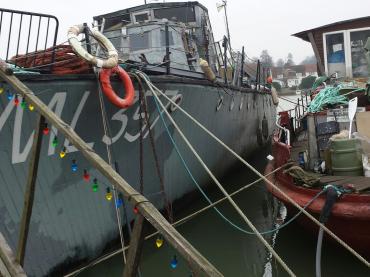 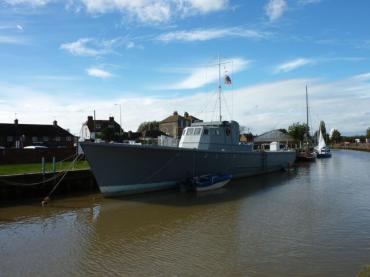 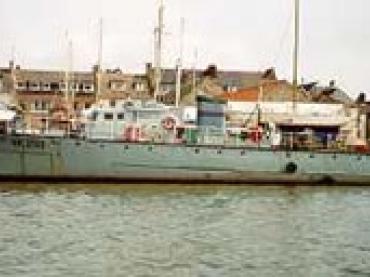 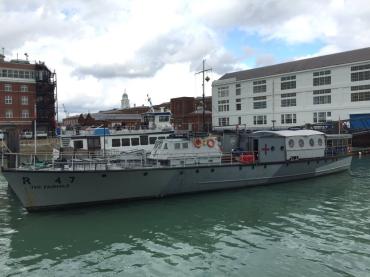