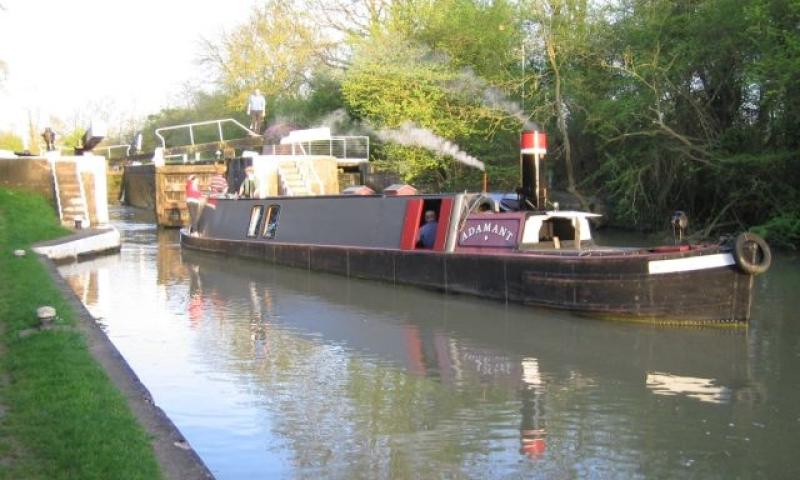 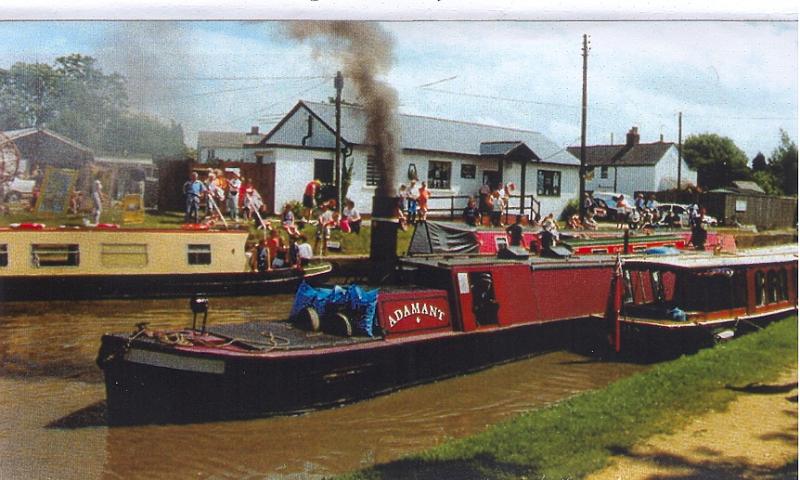 Built in Birmingham as a long open Joey boat in 1890, maker unknown, ADAMANT was shortened and the superstructure added in 1988 when she was sold and renamed GLADYS. A steam plant was also fitted but not completed at this time. The engine was built by W Sisson & Co.Ltd, and was a former instruction engine at Wolverhampton Technical College. She was sold to a private buyer in 1993.