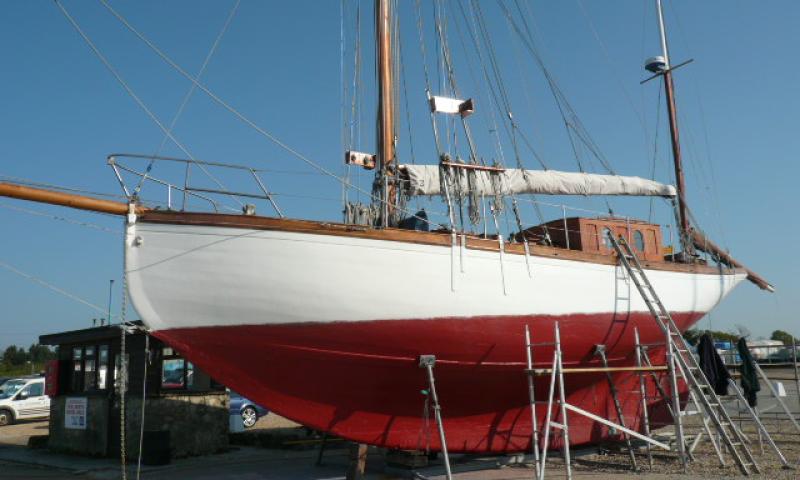 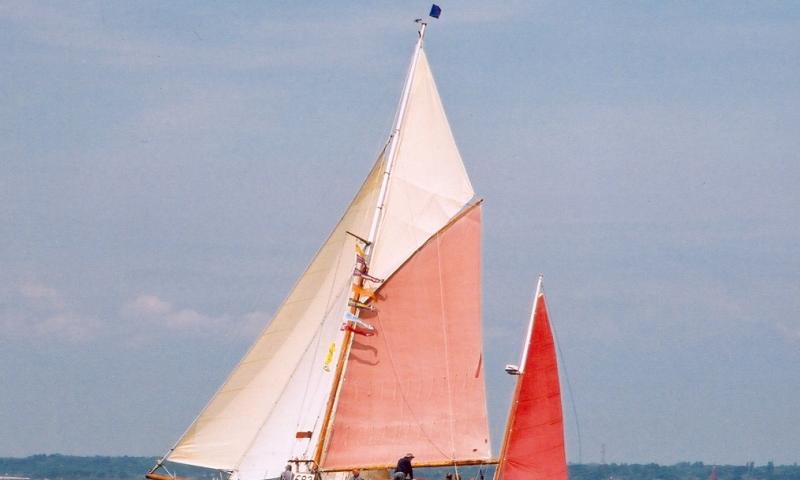 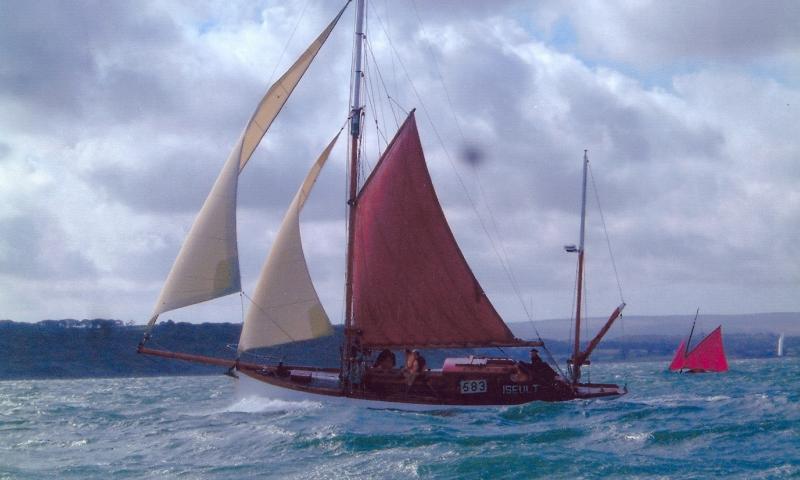 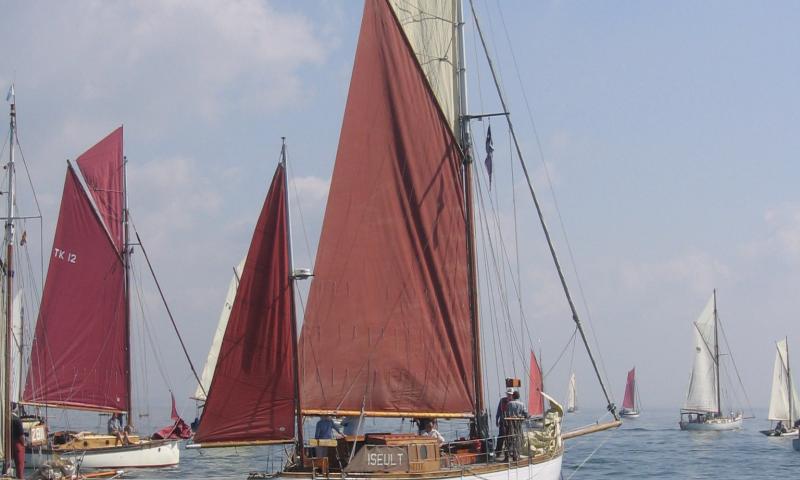 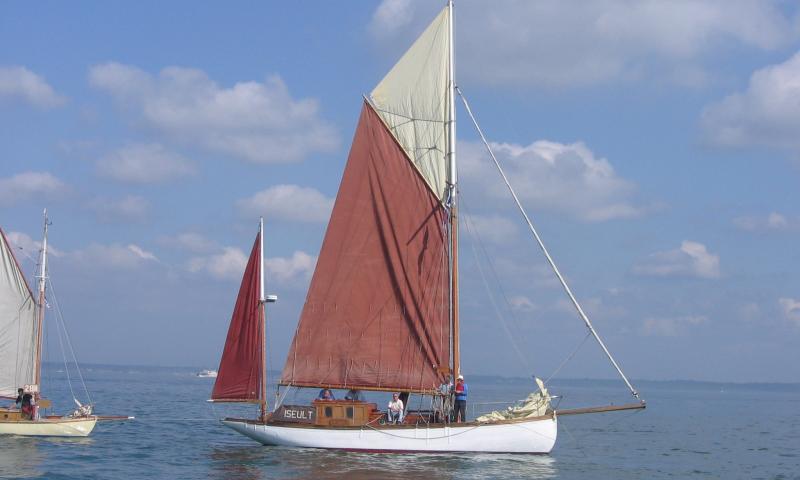 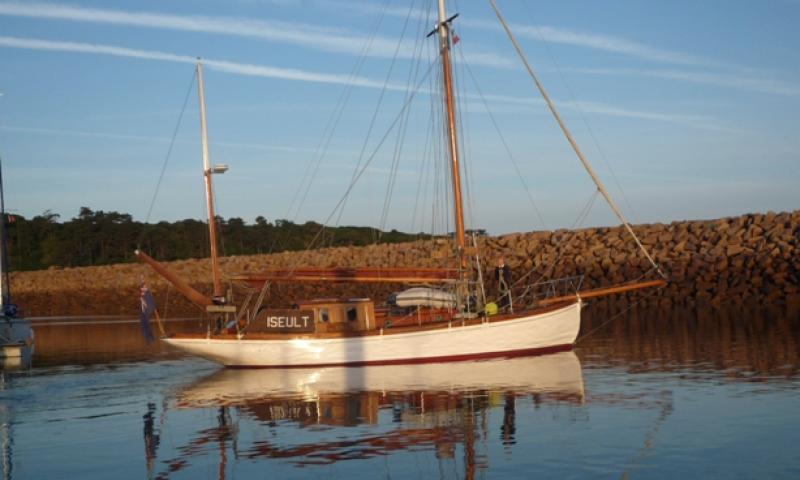 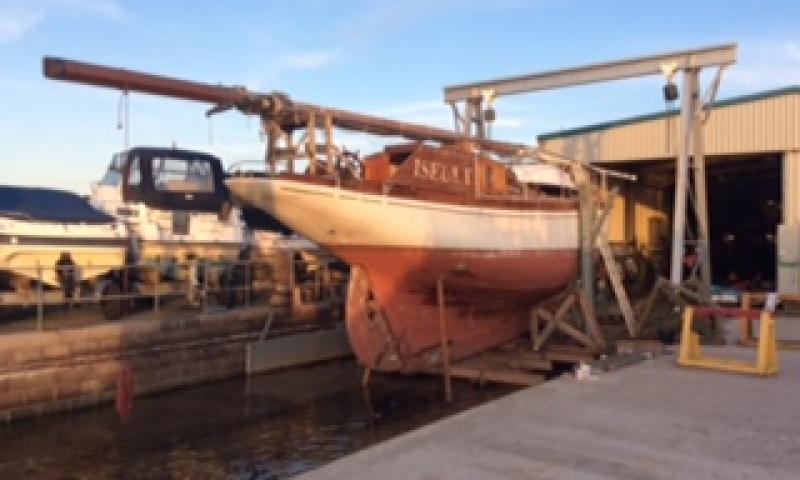 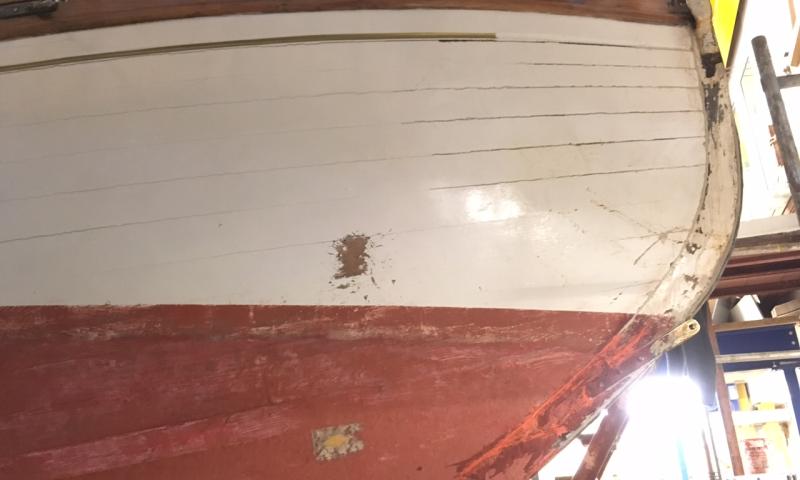 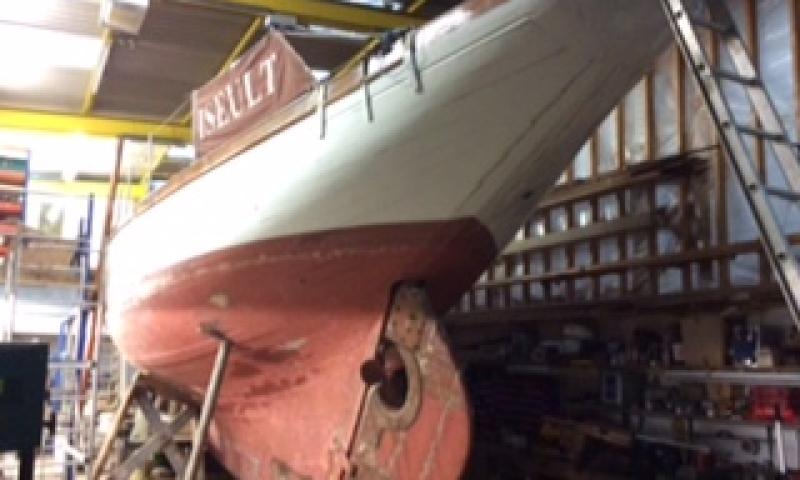 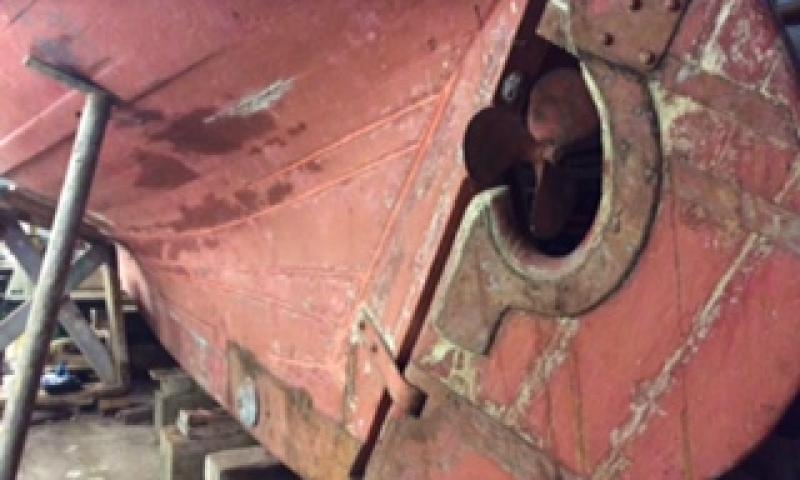 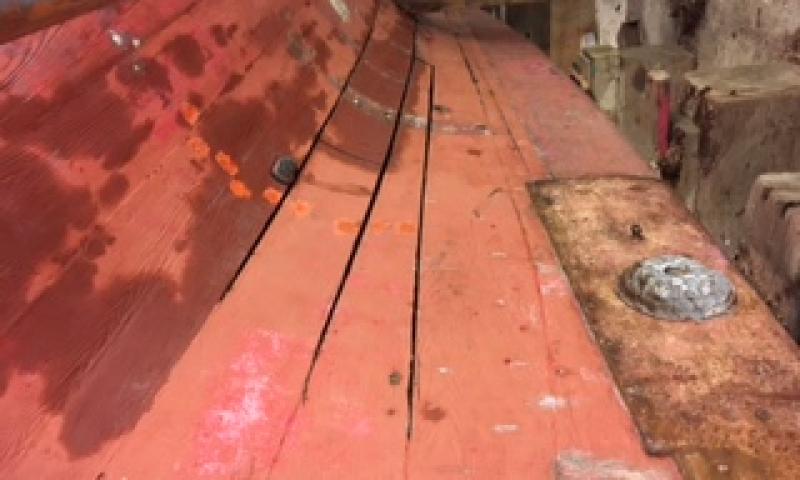 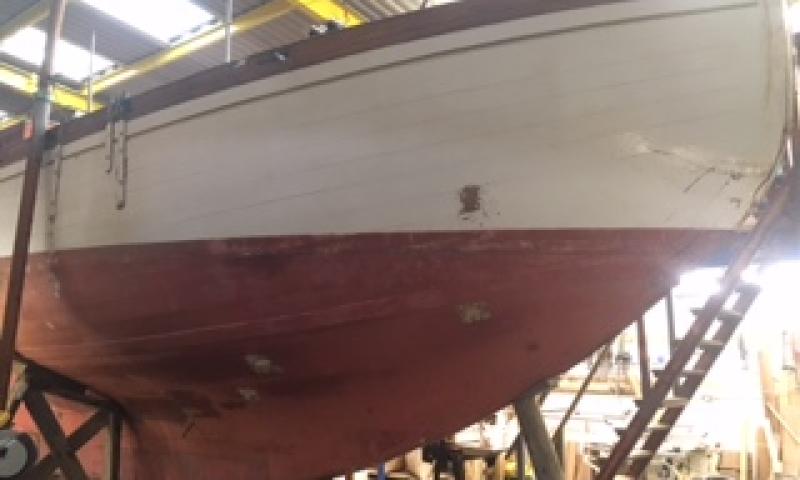 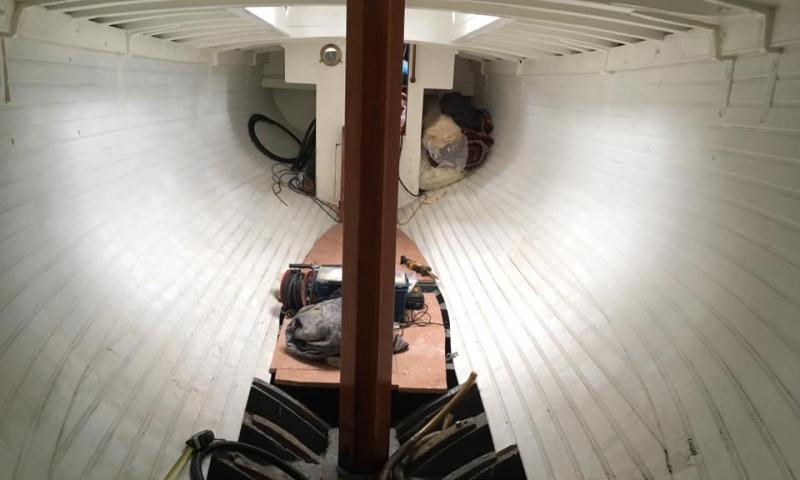 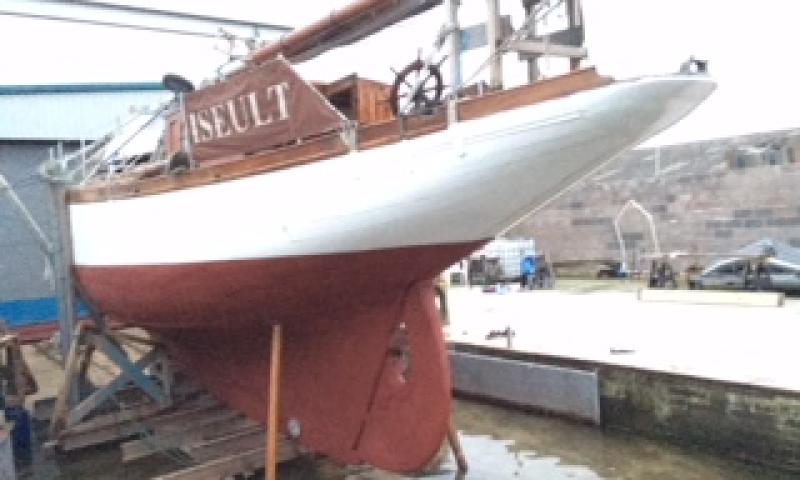 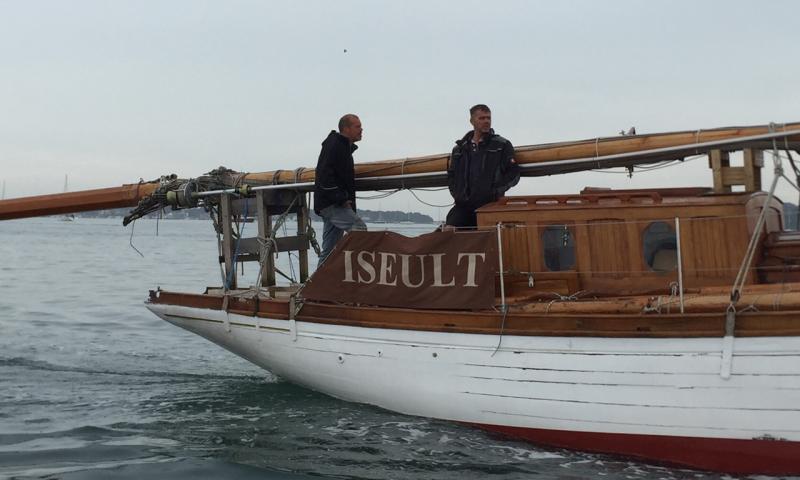 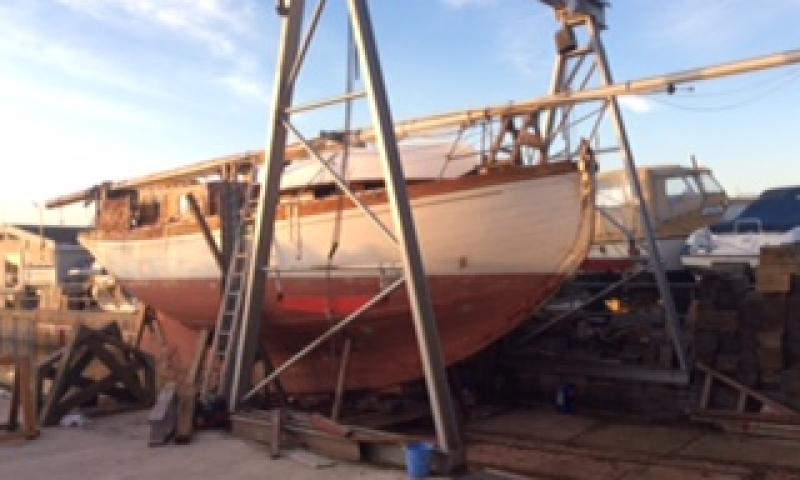 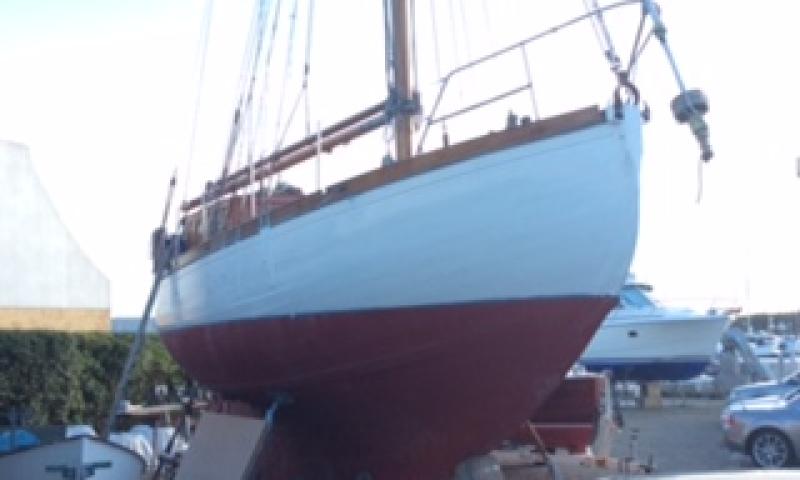 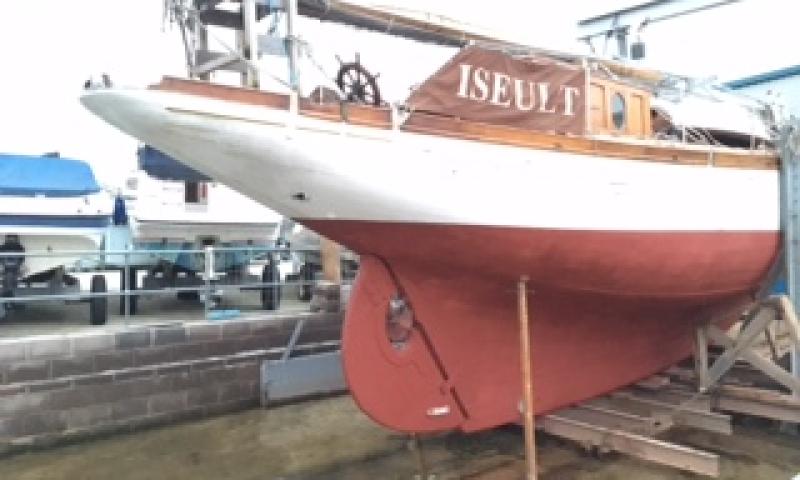 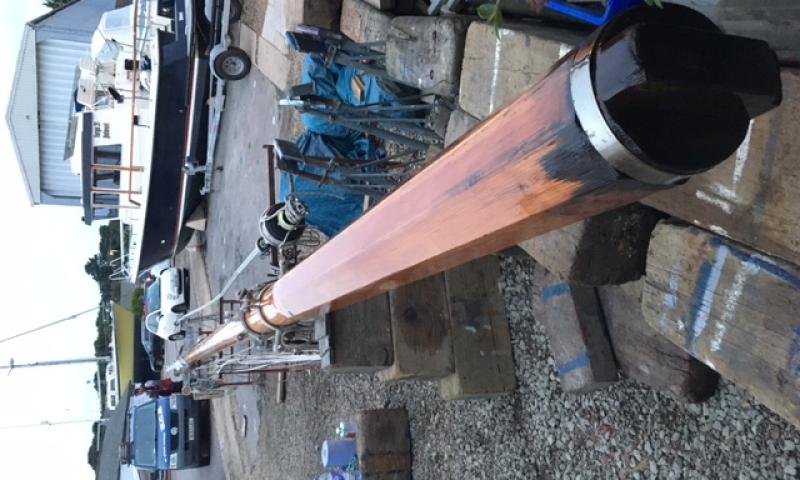 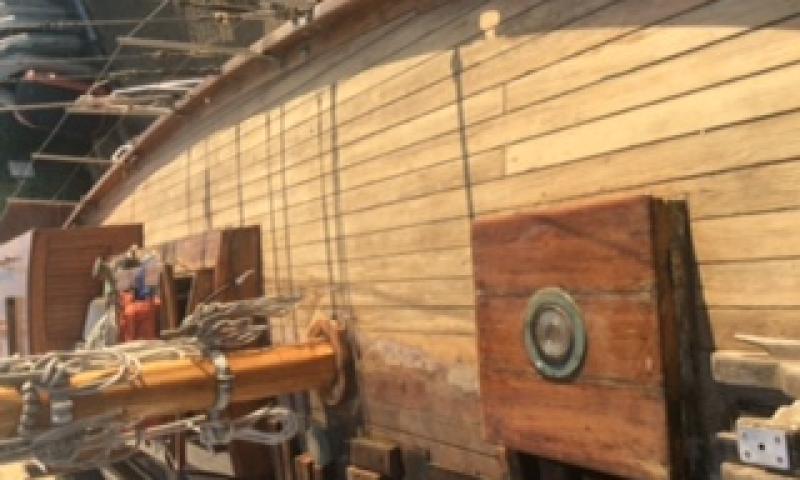 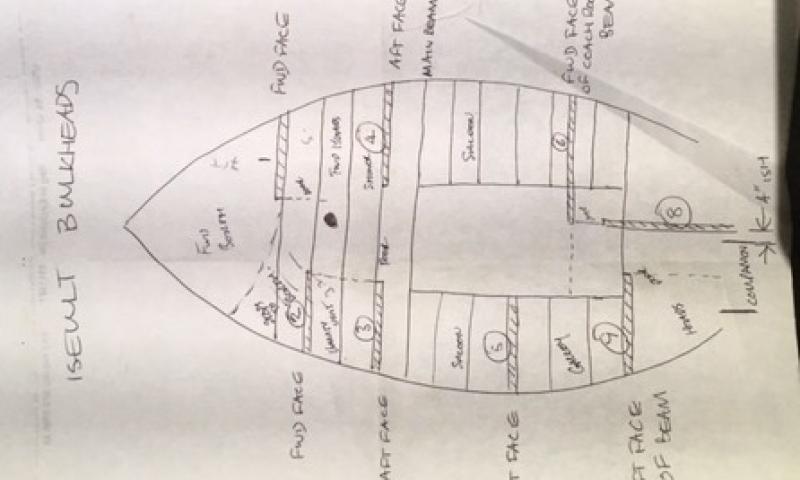 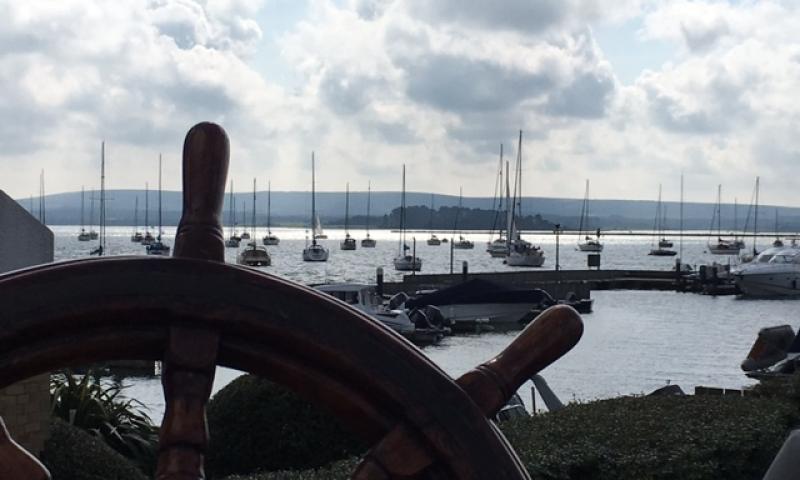 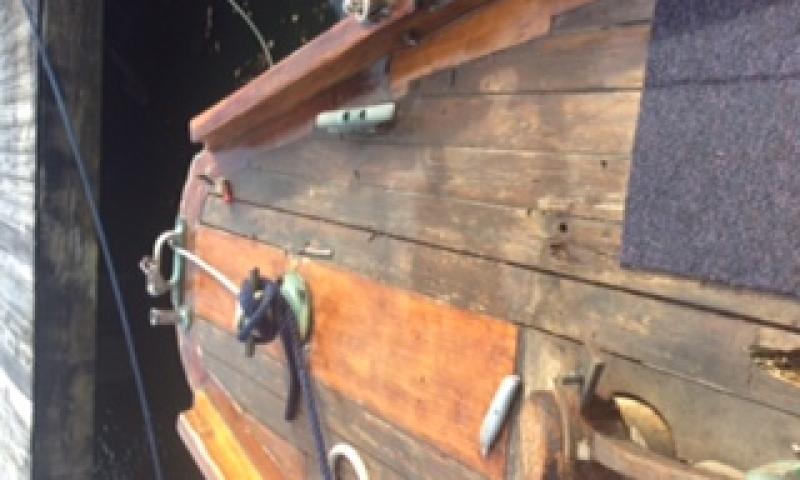 ISEULT is a yawl, built in 1909 by Ashton & Kilner to a design by S S. Burgess. She was launched as PRUDENCE and despite glowing reports of her performance, her first owner, Norman Deakin, sold her in 1911 to Professor F. W. Lanchester. Professor Lanchester is reported to have been an authority on Wagner and presumably it was this interest that caused him to change PRUDENCE's name to ISEULT, from the opera 'Tristan and Isolde'.

She was then sold on in 1921 to Colonel A. M. B. Gage, who fitted her first engine in 1923. Deakin had included auxillary power in his original plans, but this had never been fitted. In the winter of 1926-7, ISEULT went into George Martin's yard in Cowes, where her counter stern and mizen mast were added. In 1928 Colonel Gage sold ISEULT to Major B. C. Windeler, who in 1929 sold her to Sir John Holder. He considered that the counter stern was poorly built and he wrote at length on the engine, finding it to be much better than modern lightweight machines. He never raced her and was usually too short-handed to set light weather sails, but he set a square sail for running. However, he eventually sold her as he found that the traffic down the coast was getting so bad that he was spending more time on the road than the water.

In 1938, she is recorded to have been owned by Air Marshall W. G. S. Mitchell. There is good evidence to show that ISEULT spent the war years up in Hamble, possibly at Moody's. After the war, she was sold to Kevin O'Riordan and letters from his son have put to rest the rumour that she crossed the Atlantic. In the mid-1950's, she was sold again and taken to the Hamble for a major refit and overhaul of the engine. She left Poole for the Channel Islands and was caught out in a blow, during which sails blew out and a rope wrapped itself around the prop shaft. She limped back to Poole and once again, needed a refit. ISEULT was sold in 1960 to Mr T. Taylor and two years later to Aubrey Pickwoad, who took her to Yarmouth, Isle of Wight, which has been her home port ever since.

In 1966, ISEULT was bought again and soon after she became a film star, playing a part in the film 'Danger Route' and in 1975, took part in the 50th Fastnet Race. Since 1984, ISEULT has undergone many improvements, including another replacement deckhouse, new decks, new engine, hydraulic sterring gear, navigation electronics, refurbishmnet below and changes to the rig. She has sailed further afield in recent years with a trip to Spain in dreadful weather in 1998.

Purchased by new owners in Autumn 2016, ISEULT is now undergoing extensive repair works and has been moved to Wareham.