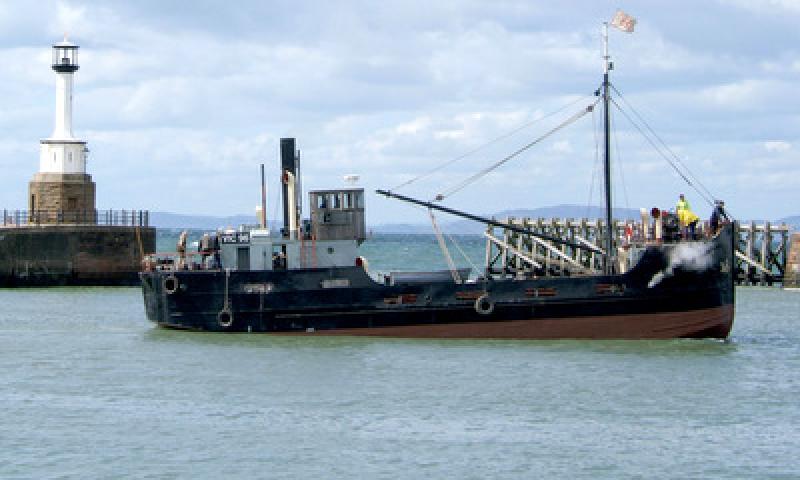 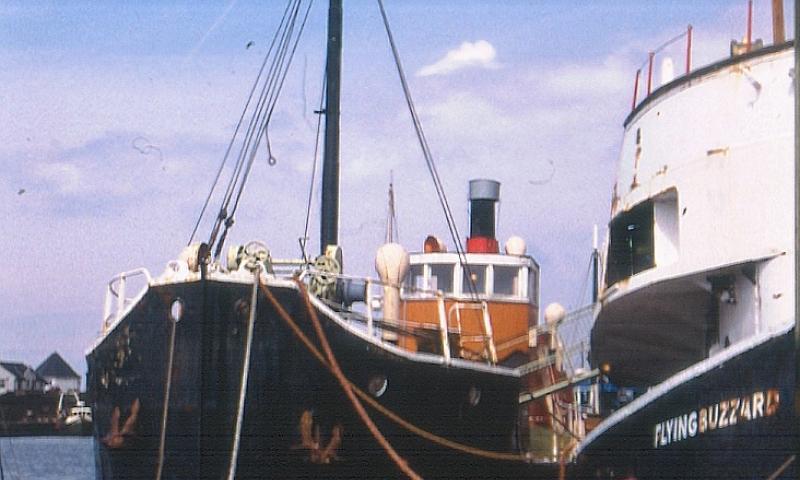 VIC 96 was part of the second series of 80ft VICs and still has her original Crabtree engine. Based at Sheerness, she was employed in general store carrying duties, and often sailed between Sheerness and Harwich. On 11 April 1949 she was re-named C668. In 1956 she underwent a refit at Lowestoft, after which the Victualling Department considered disposing of her. Nevertheless, she survived as a naval vessel at Sheerness until 1959 when the dockyard closed. VIC 96 was then transferred to Chatham, where a survey estimated her hull life at 20 years.

In 1960, she was involved in a collision with the SS DURANGO, the damage being repaired by Harland & Wolff, London. In 1972, the boat was referred for disposal and towed from Chatham by R. W. Fielding of Dublin, who also owned VIC 1. She was kept in various London docks, and maintained but also vandalised. In 1981, the vessel was purchased to become one of the steam vessels at Maryport Docks. She was steamed from London's Limehouse to Newcastle, where she put in for coal at Bridlington, and then on through the Caledonian Canal to Maryport. In 1986, she was purchased by Allerdale District Council with FLYING BUZZARD. The vessels were considered for disposal in 1995 as the Council could no longer afford to maintain them. Early in 1996, the vessels were transferred to a charitable trust, which continues to maintain them.

We are lacking information on this particular vessel. If you have any information, past or present, please contact us.