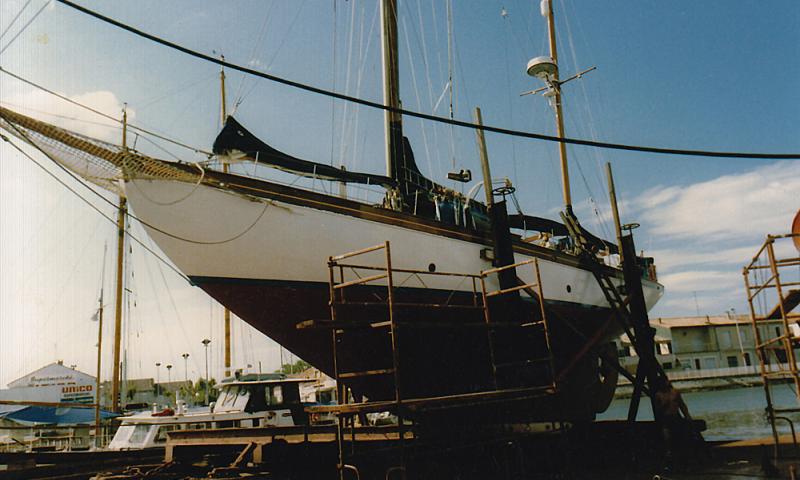 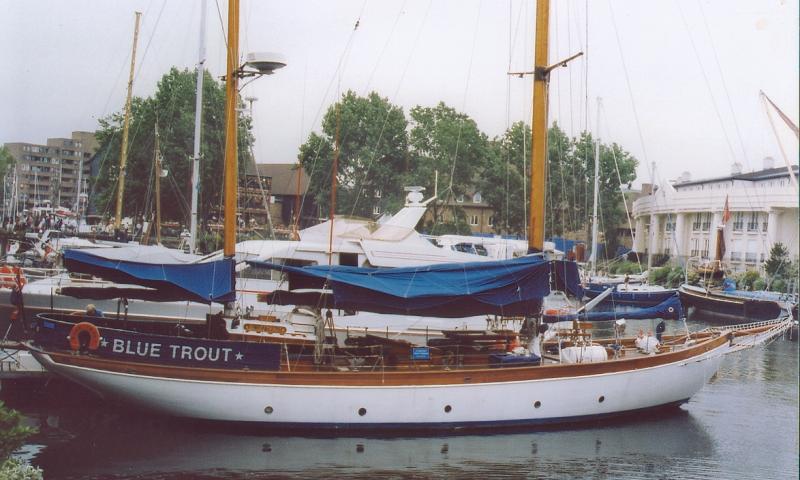 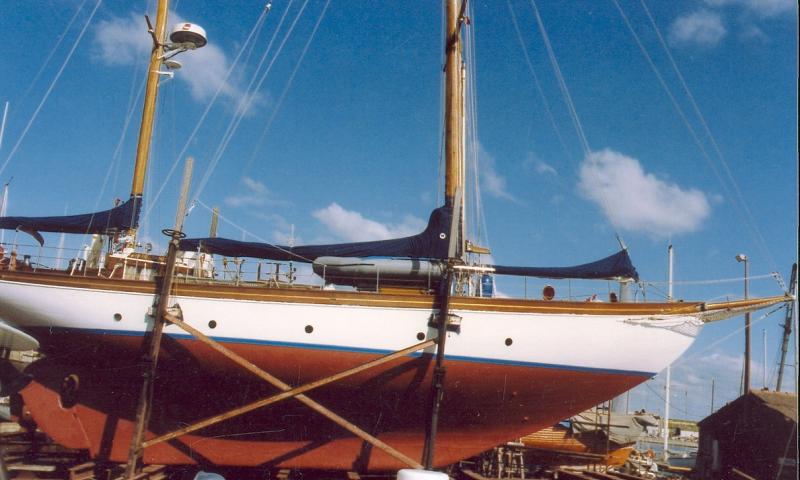 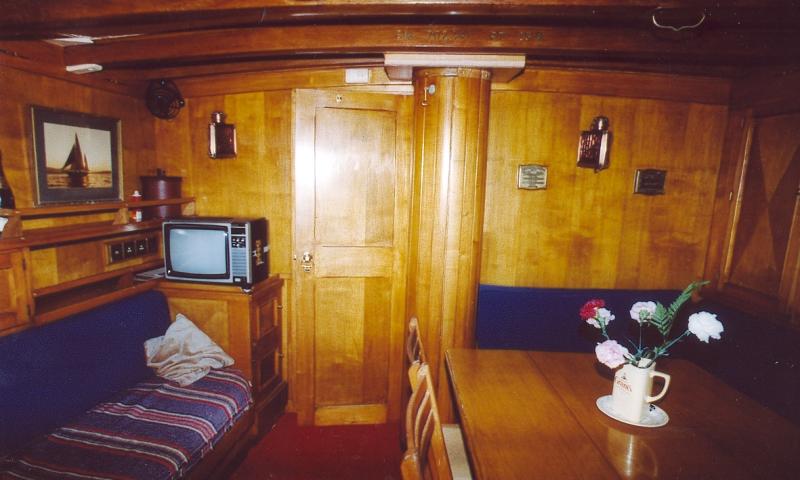 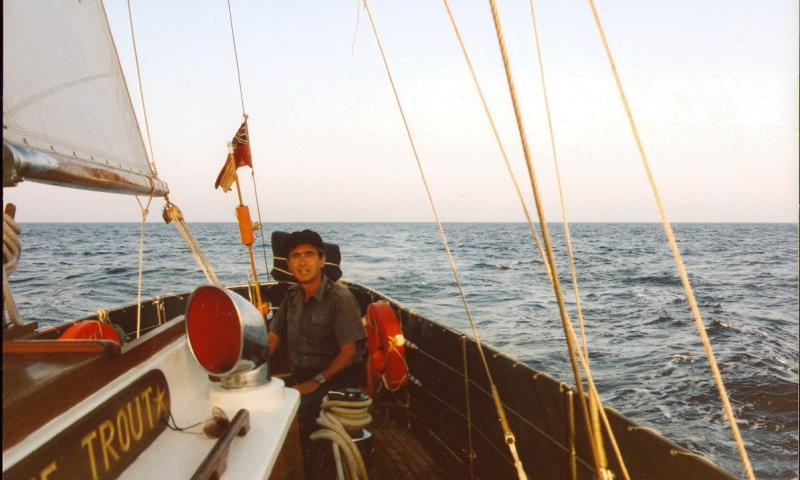 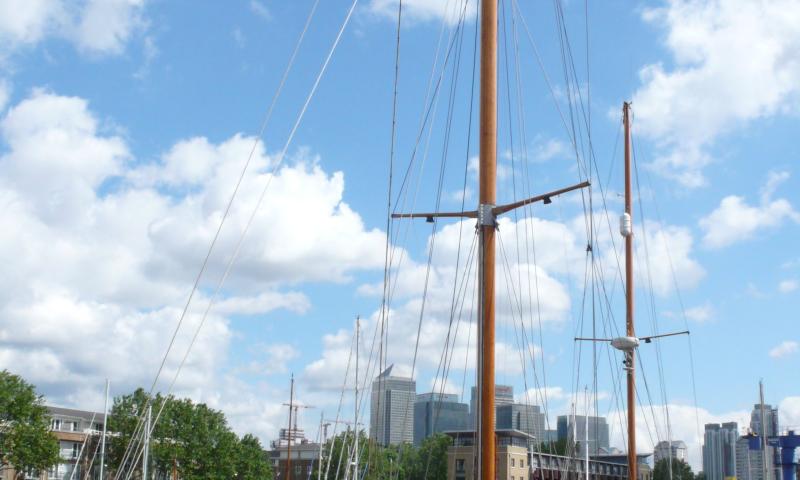 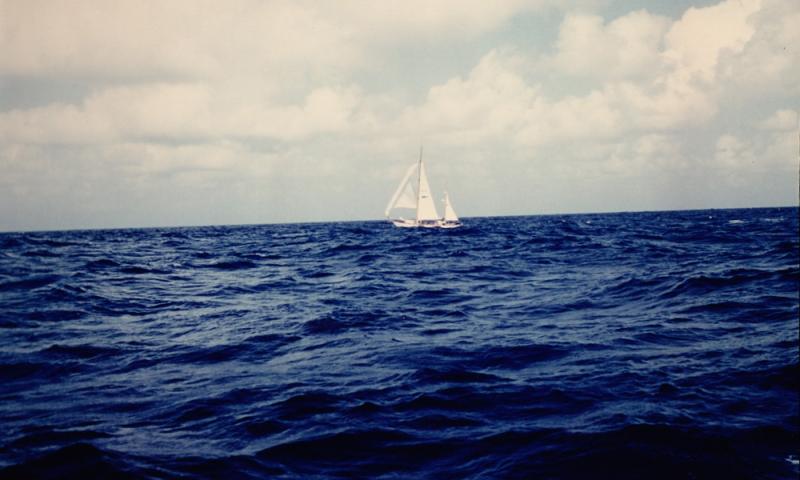 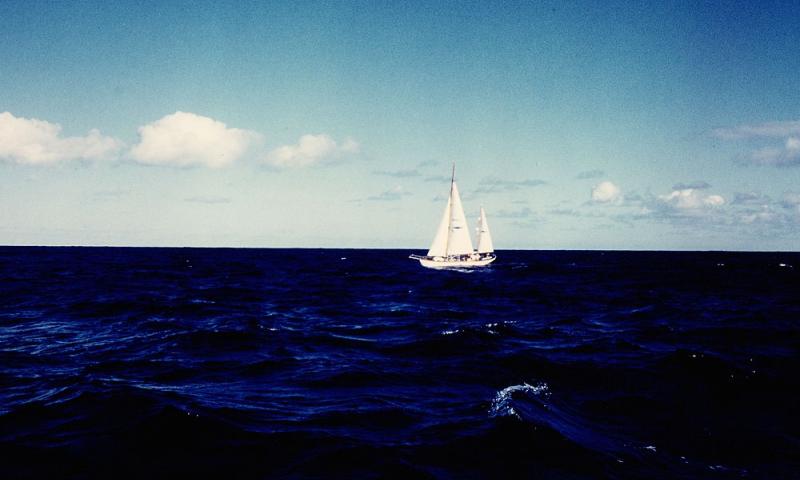 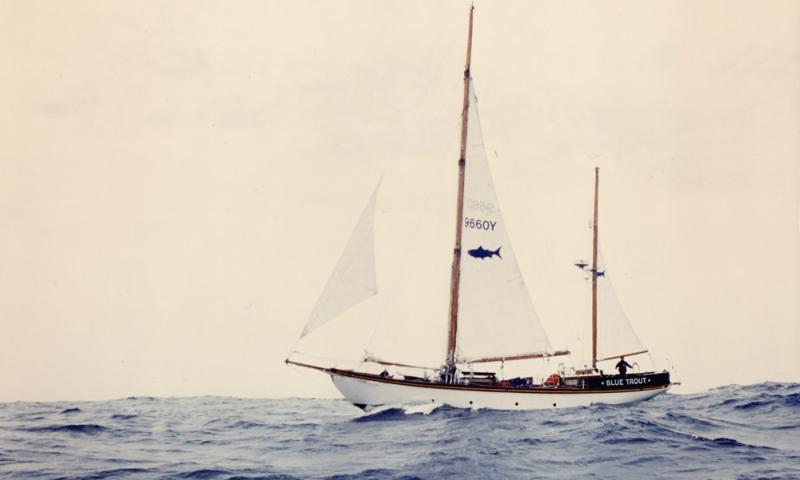 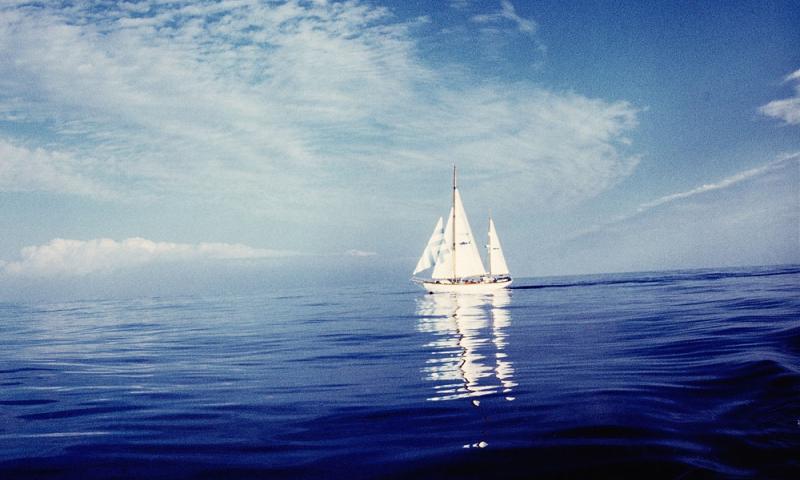 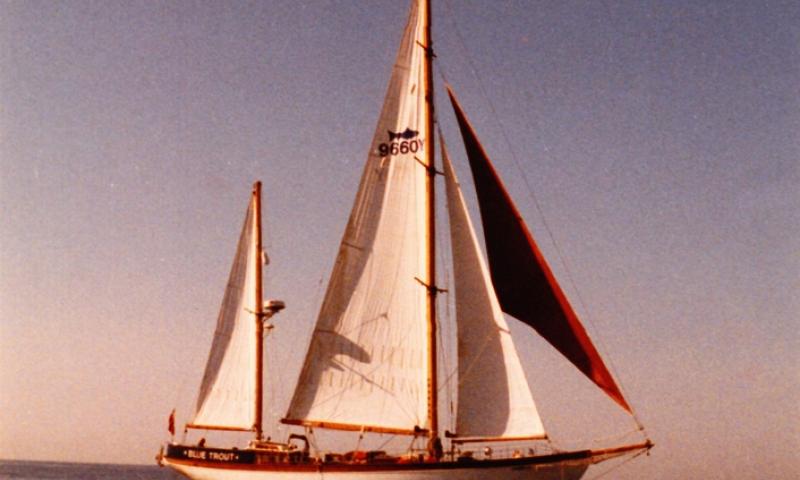 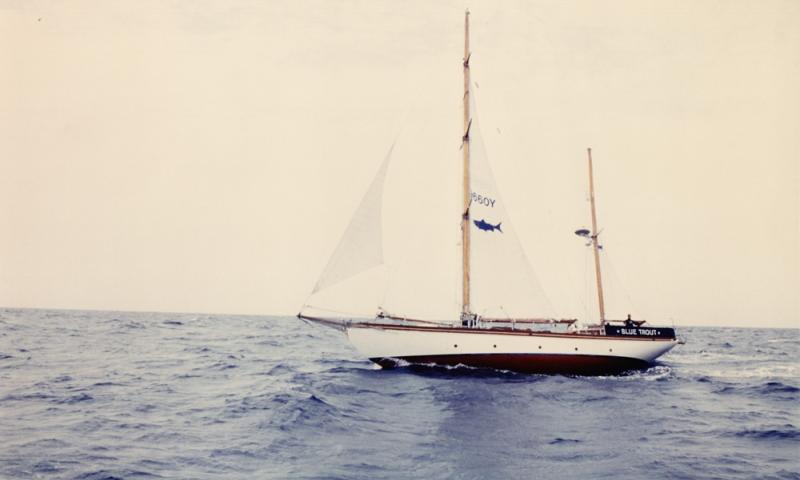 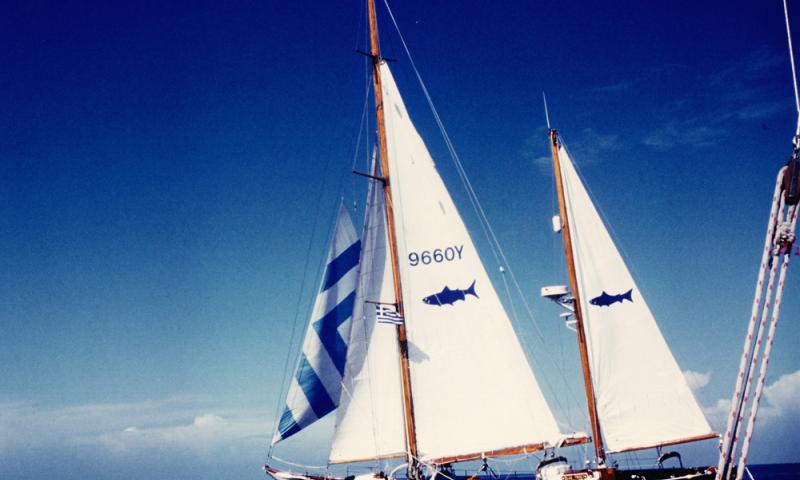 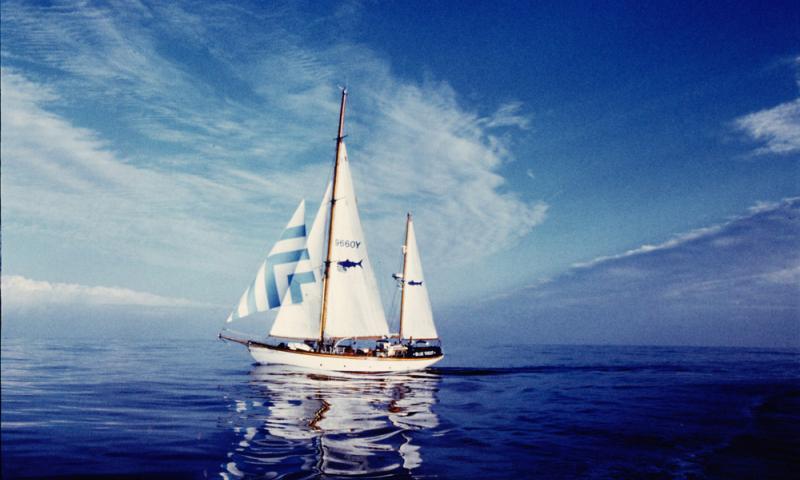 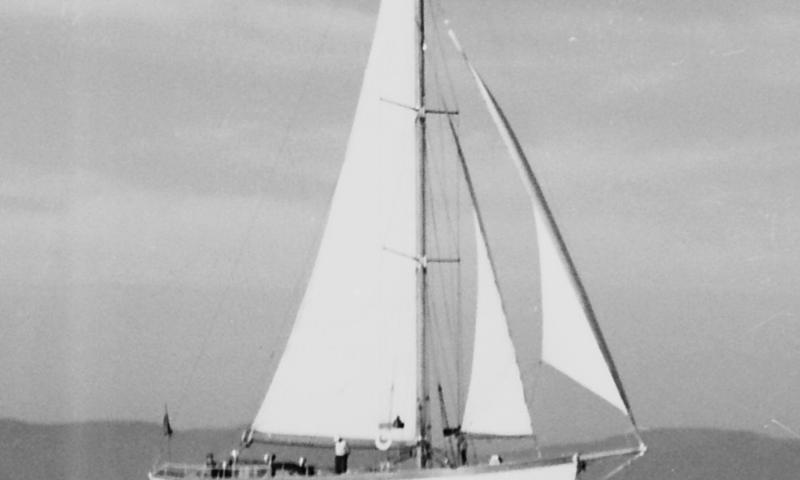 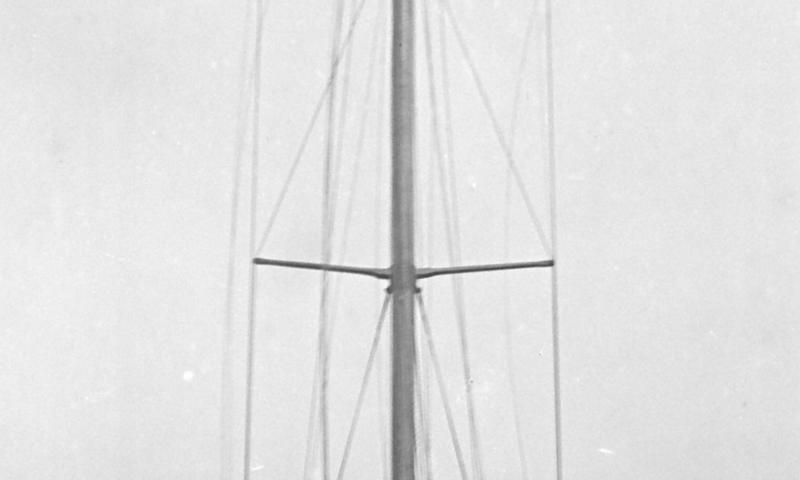 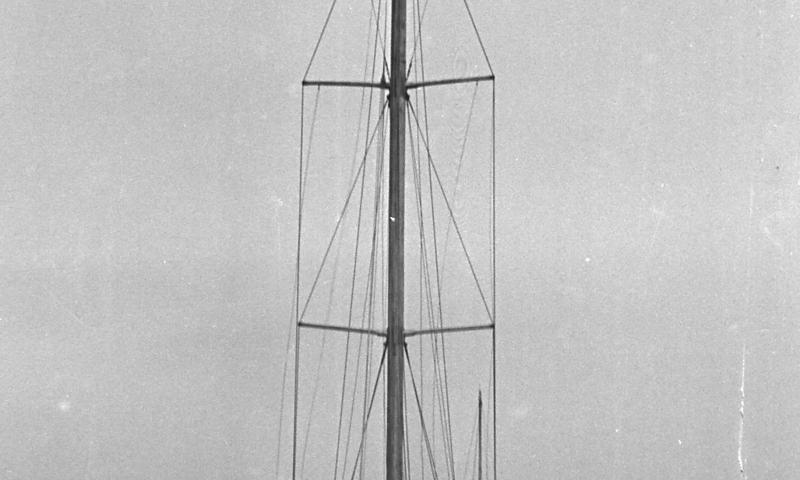 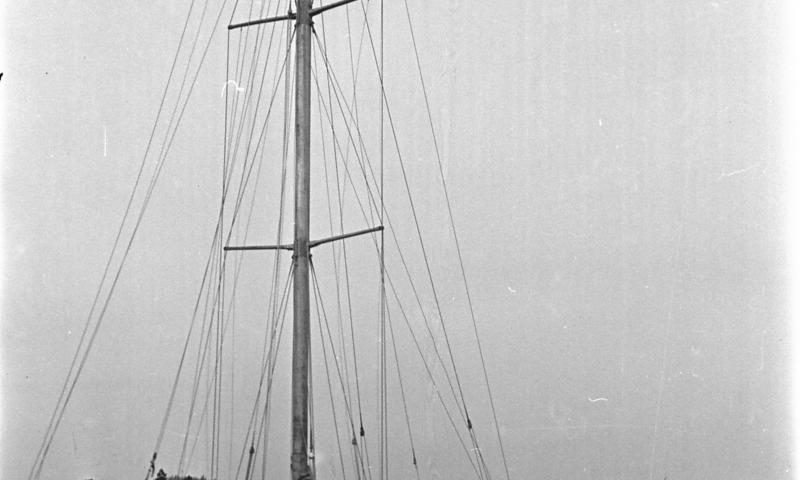 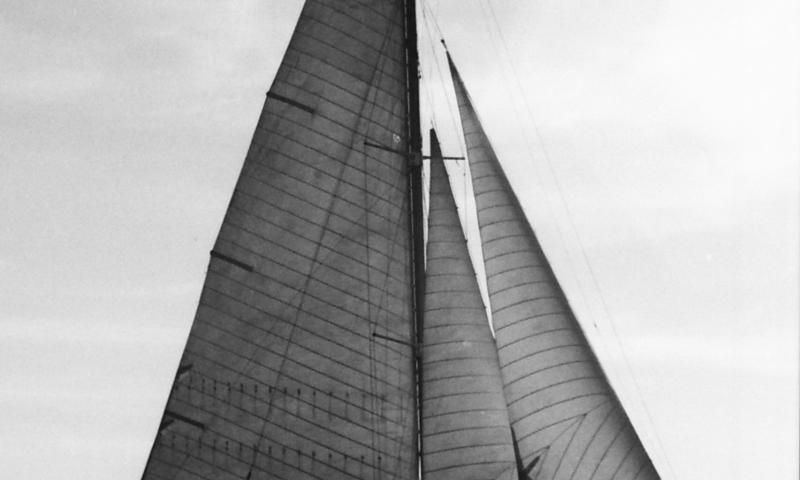 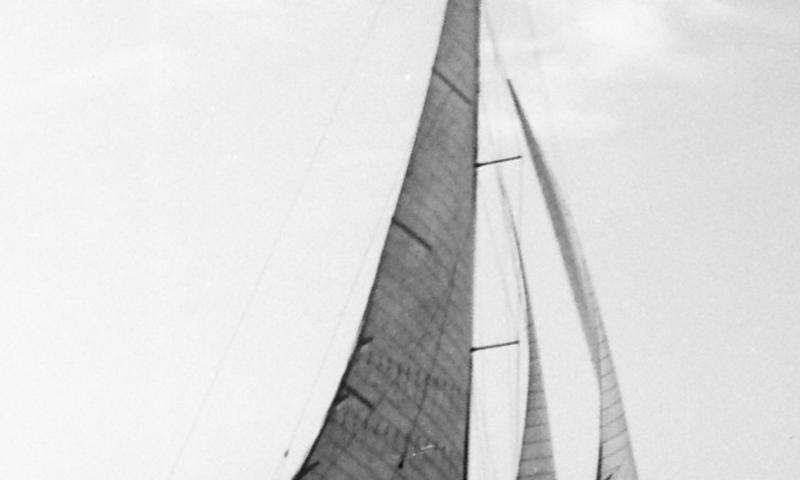 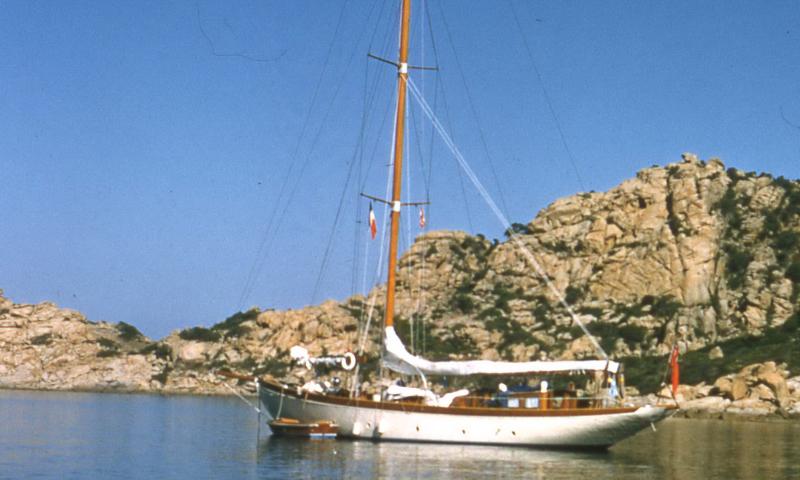 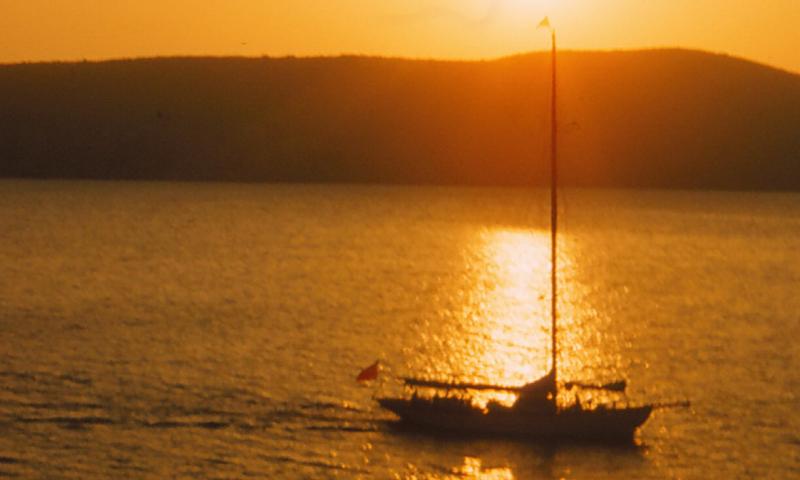 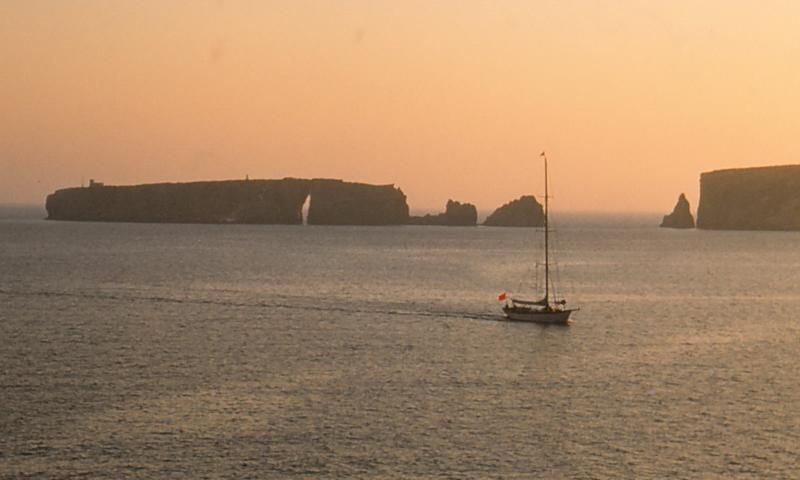 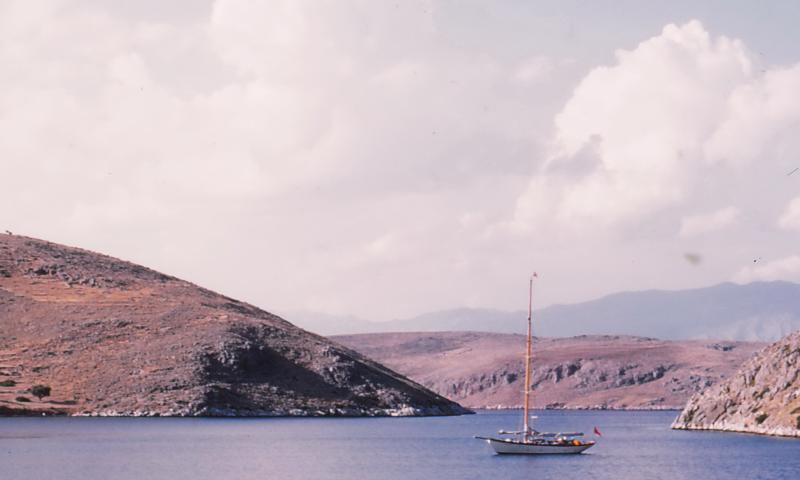 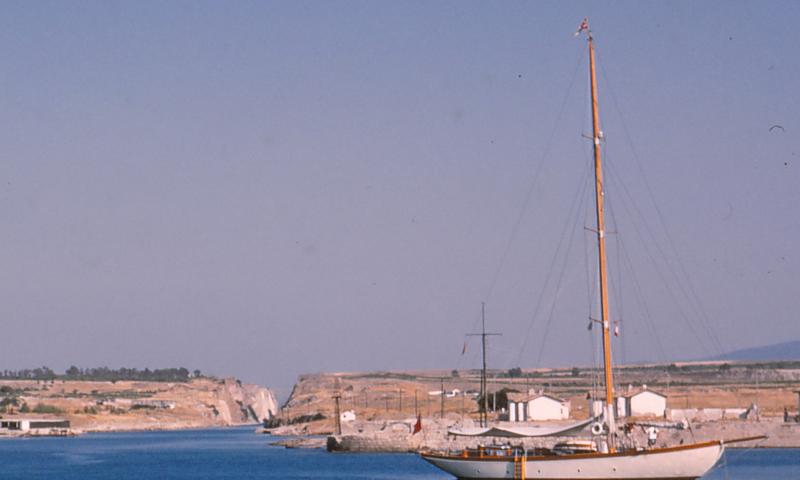 BLUE TROUT is a wooden yacht built in 1937 by W. King, Burnham-on-Crouch and designed by Norman E. Dallimore of Littlehampton.  She has a carvel built hull of teak planking on oak frames and an internal combustion engine by Mercedes Benz/Nanni.

Between 1947 and 1965, the vessel spent many months sailing the Mediterranean Sea.  When she travelled from Southampton to Antibes, France in 1947 she had a National engine and a British captain named Captain Johnson who left the ship in Marseille before arriving in Antibes because there was no more whisky on board!

In 1948, the internal commodities were rebuilt in Marseille, with sycamore wood, and a new GM 2 cylinder 71 engine was installed.

BLUE TROUT was sold in 1965 to a Captain Michel Feuga who transformed the vessel from being a cutter into a ketch.