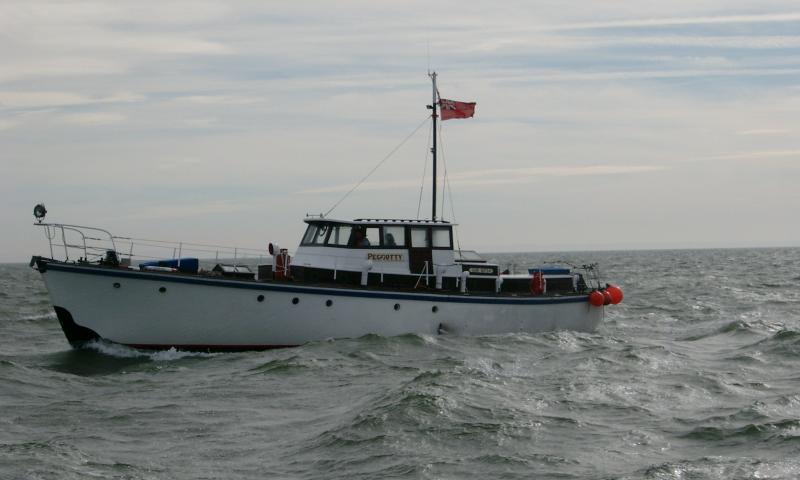 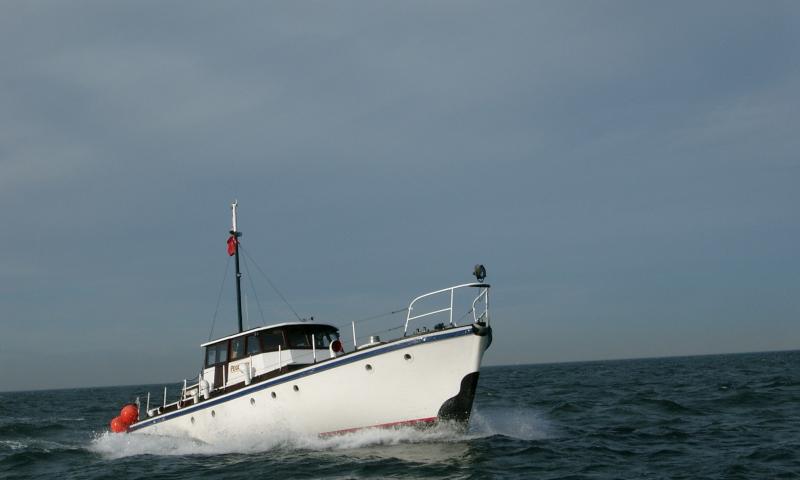 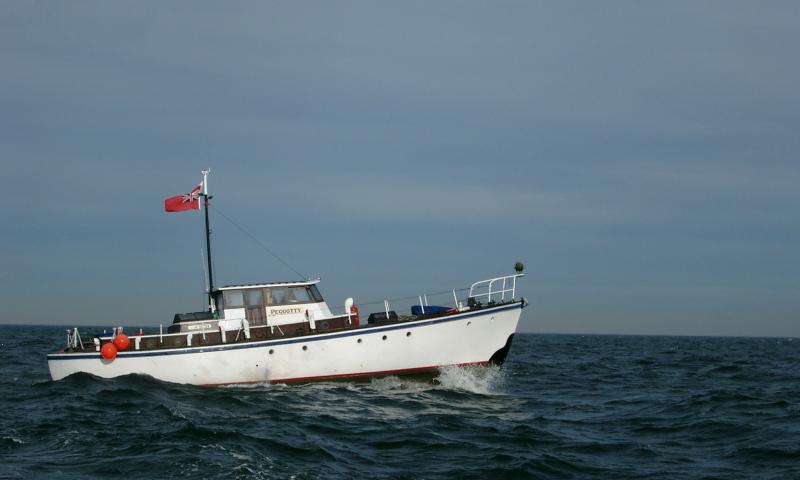 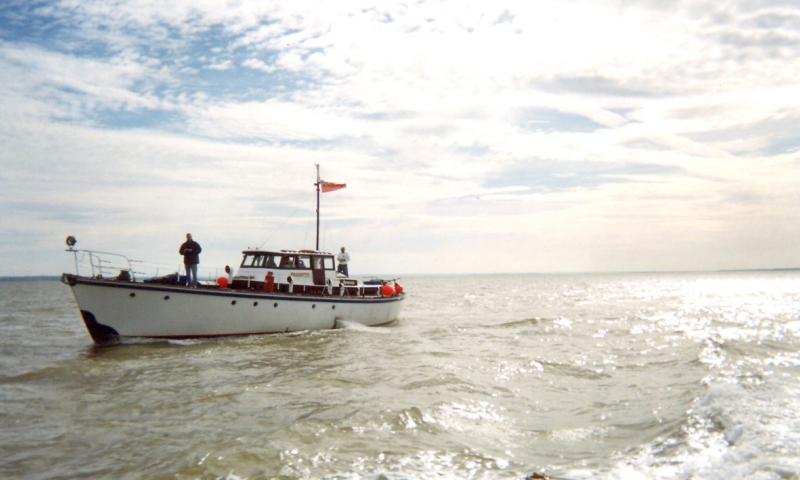 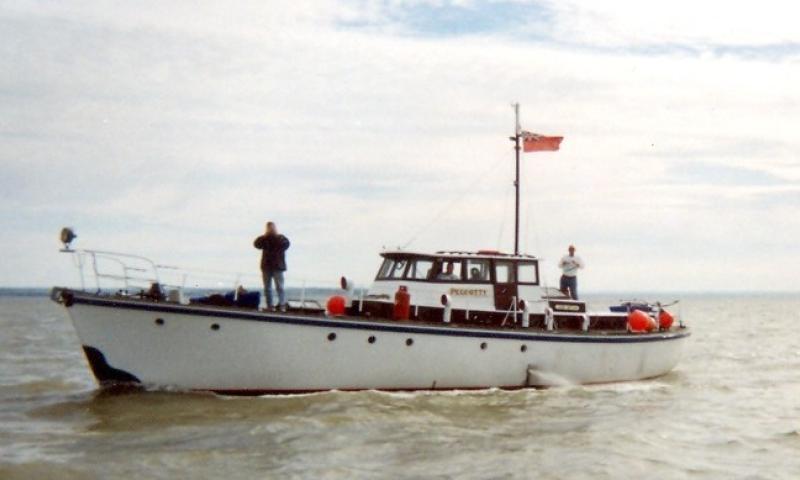 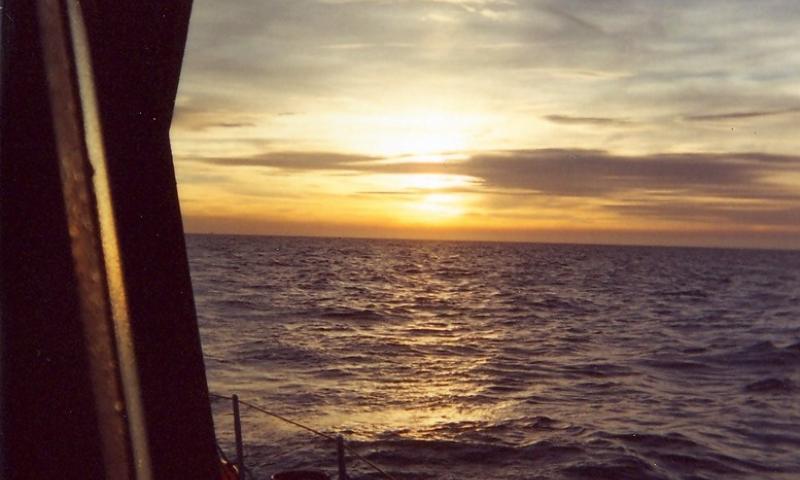 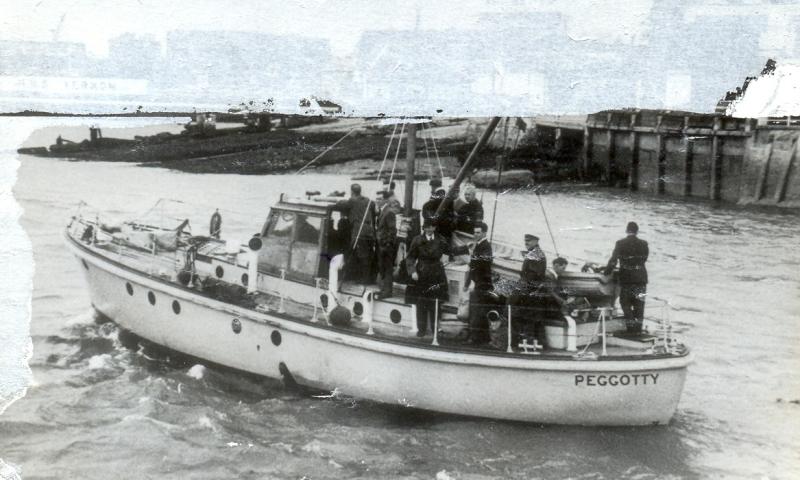 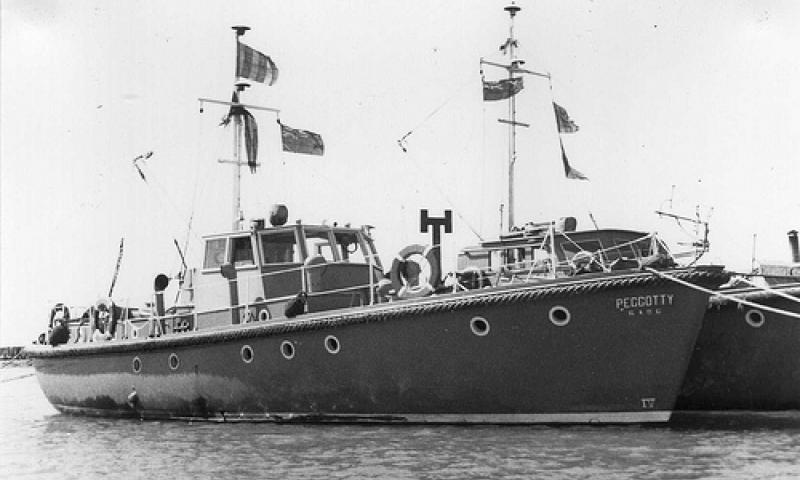 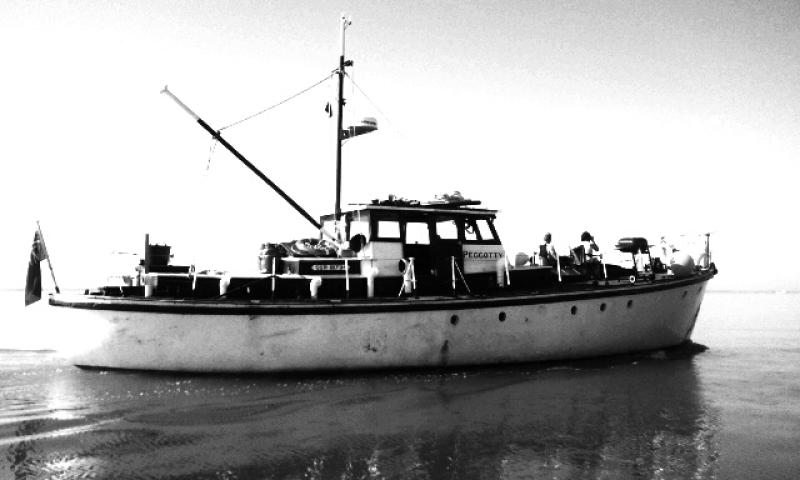 PEGGOTTY is one of the few remaining general service launches from the Dicken's class which is still seaworthy. She was commissioned for the Royal Navy Service Corp in 1944 and then was used as a training ship after the war, before being sold to the Board of Trade.

The vessel was listed as sunk after a collision with another vessel on the Humber on 19 May 2016.