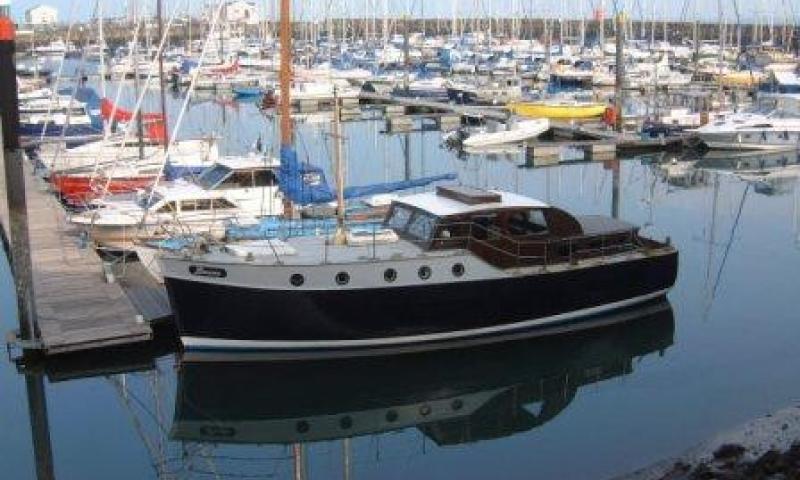 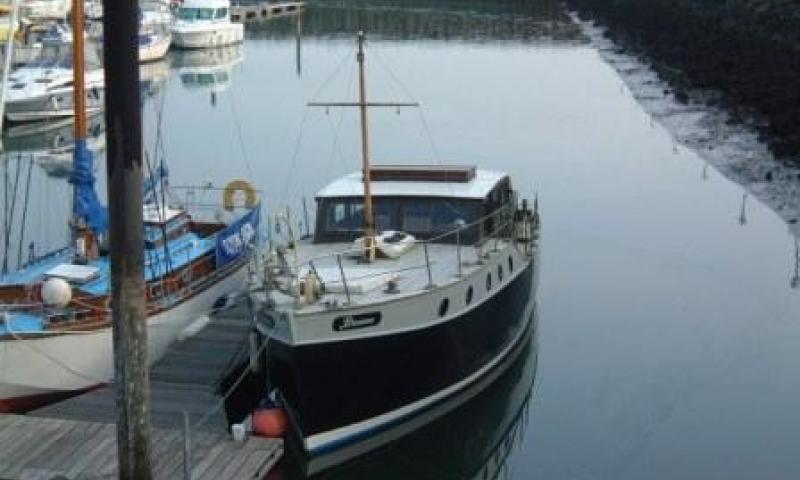 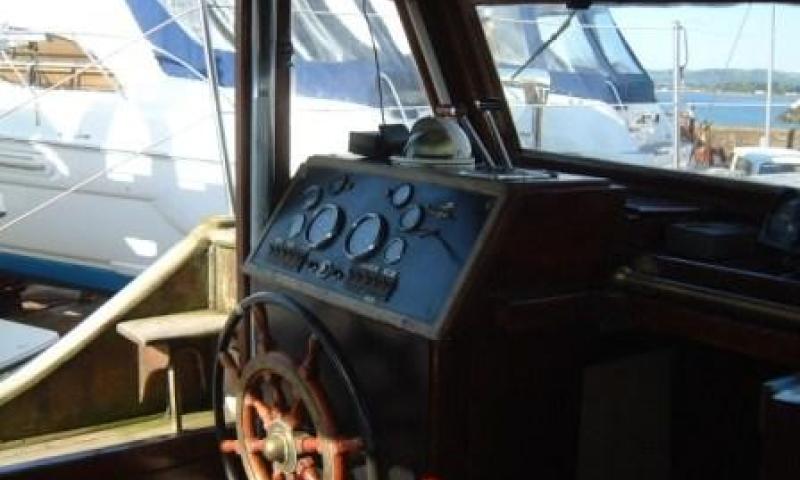 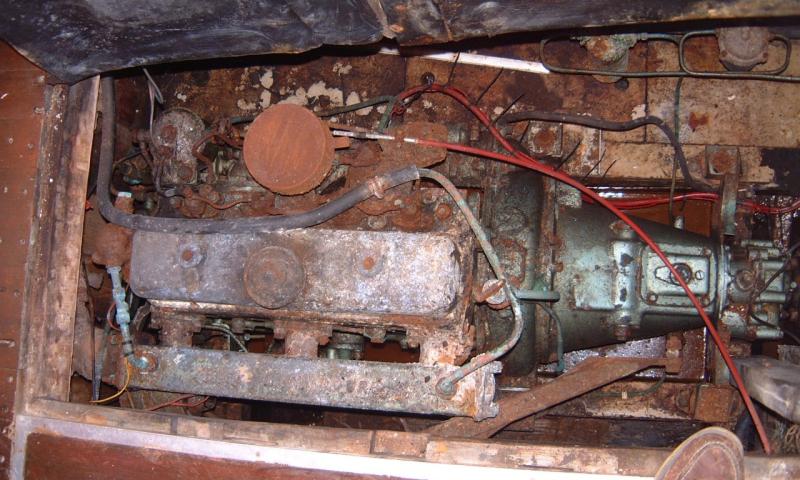 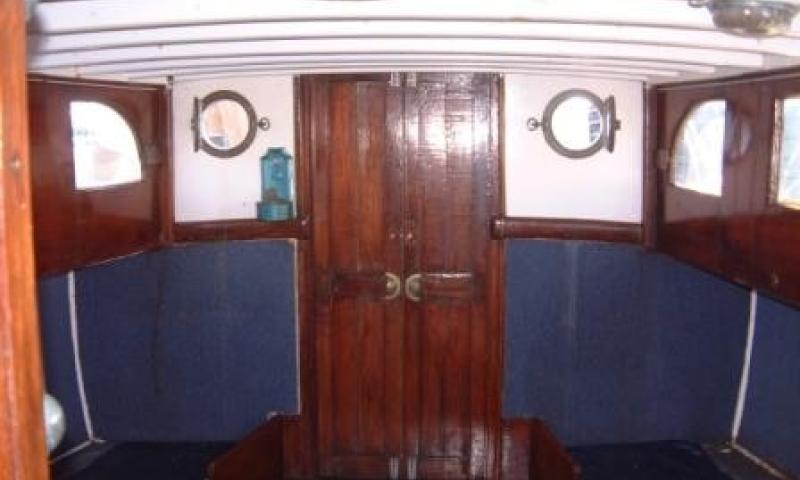 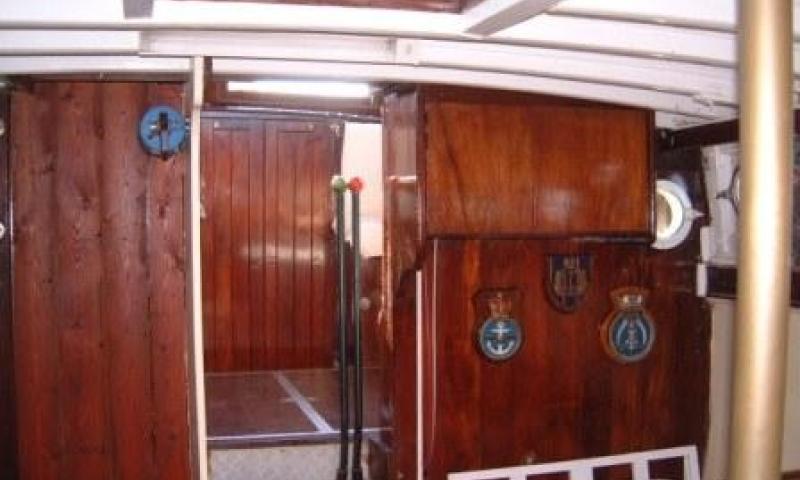 ROULETTE is a gentleman's motor yacht built in 1938/9 by F.G. McMahons boat yard in Emsworth and is one of the few vessels to have survived from this yard, about which not much is known. She is the only craft of this specification, being custom designed by Brigadier M.W. Head of Hinton Hall, Lea Cross, Shrewsbury.   Although not confirmed it is thought that ROULETTE took part in the 1940 evacuation from Dunkirk and was used by the Royal Navy as a coastal patrol boat for the remainder of the war, spending some time in the Joint Anti Submarine School (JASS), Londonderry. Over the last fifteen years, she has been used as a houseboat until purchased by her current owners. She was laid up for four years in Carrickfergus, Northern Ireland, but last year she was lifted out of the water and is now undergoing a full restoration in County Down. Built with a solid teak hull and decks and an expensive mahogany cabin, she has been well maintained throughout her life and her original fittings have largely survived. However, her teak upper decks and hull are due to be re-caulked and the BMC Commodore engines overhauled. Interior fittings are also being restored and an original Simpson Lawrence sea toilet has been sourced for the heads.