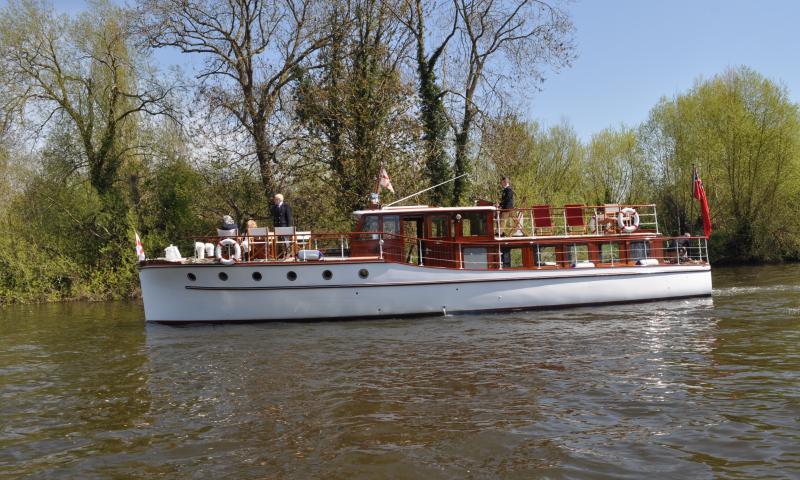 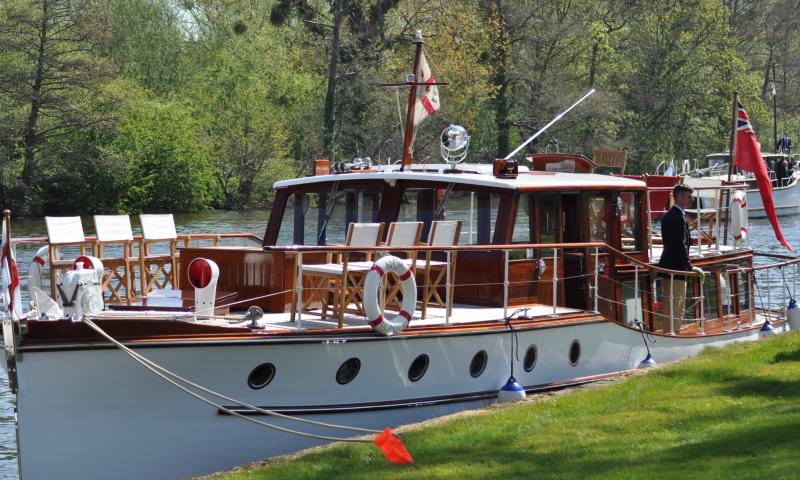 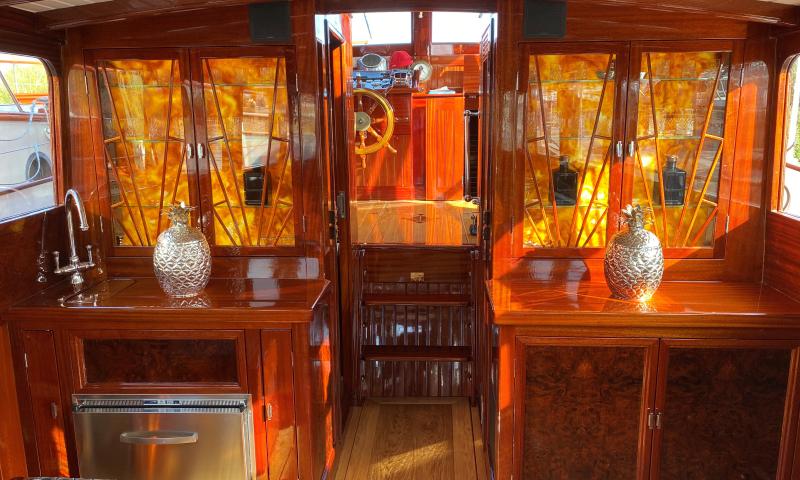 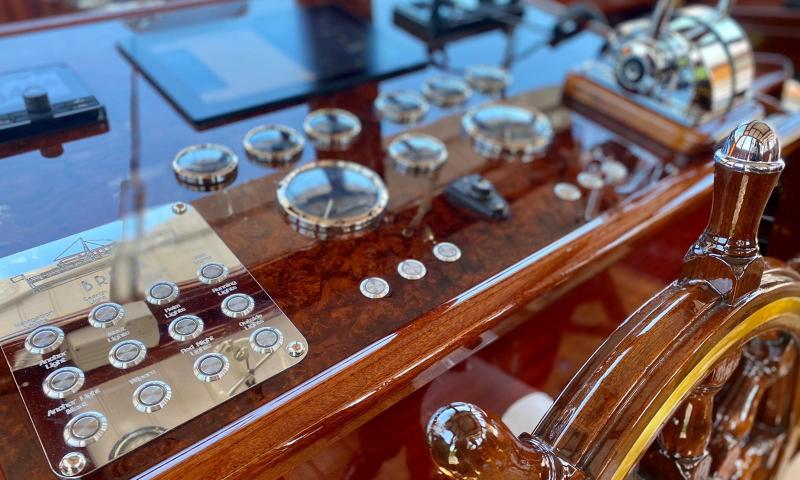 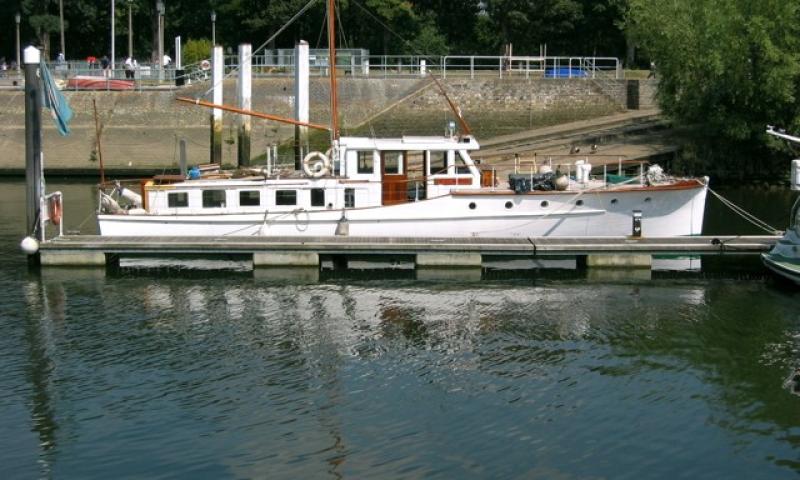 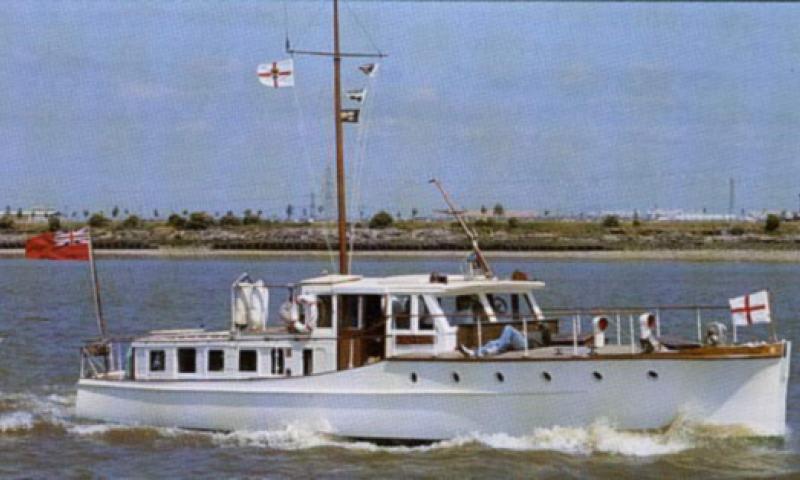 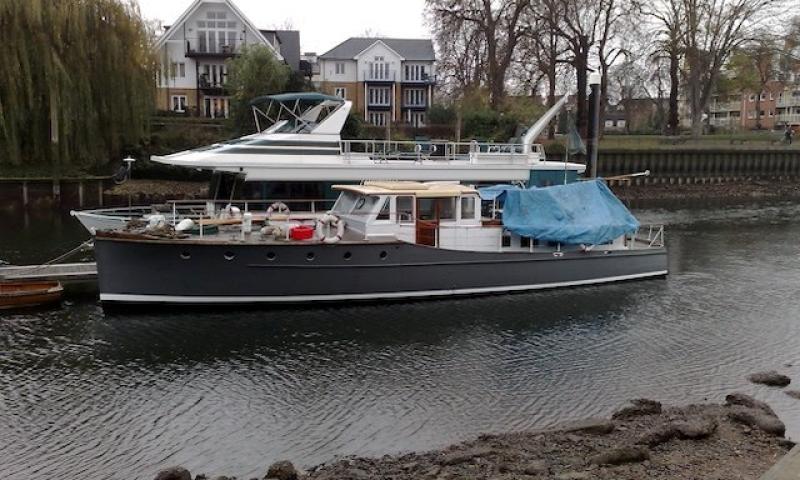 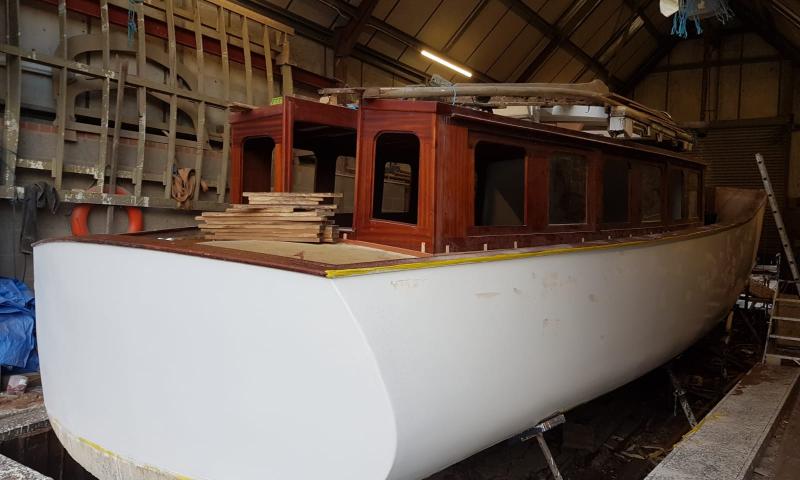 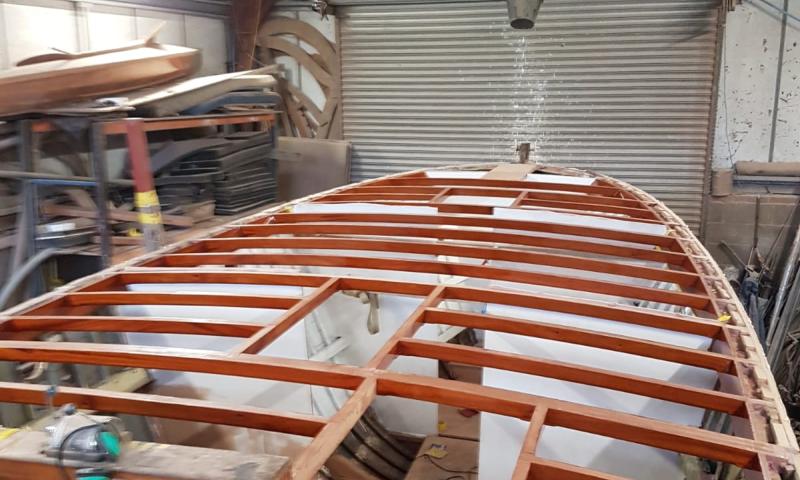 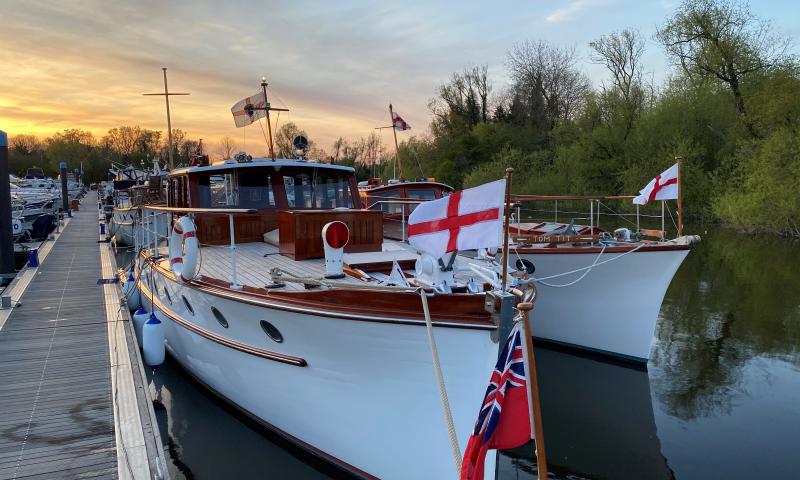 DAB II was built for Mr.G.J. Smart by J.W.Brooke & Co. Ltd., Lowestoft in the old North yard. In May 1940, at the time of Operation Dynamo, DAB II was taken to Dunkirk by Lieut. R. W. Thompson, RNVR, who crossed the Channel no less than three times in six days. On his last return journey he brought back a load of Dutch soldiers, from the City of Breda, who had fought a gallant rearguard action westward of Dunkirk.

As of 2017, the vessel was undergoing a full restoration in order to be enjoyed by future generations. 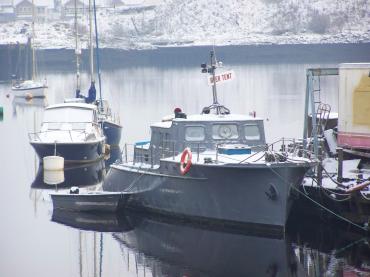