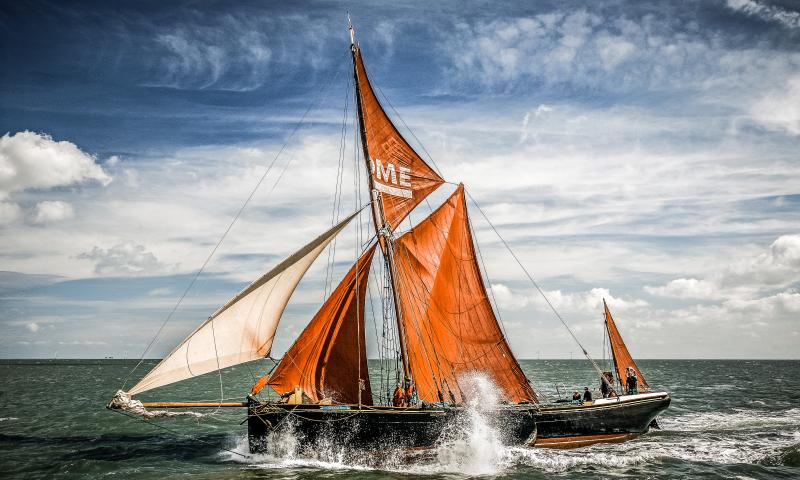 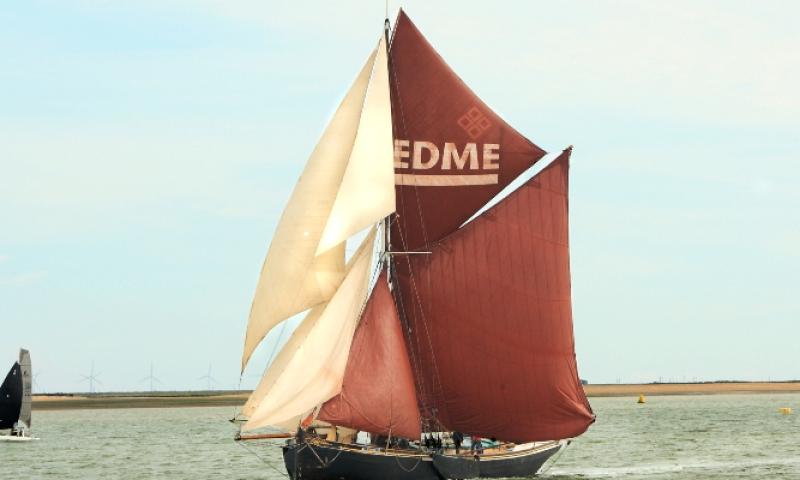 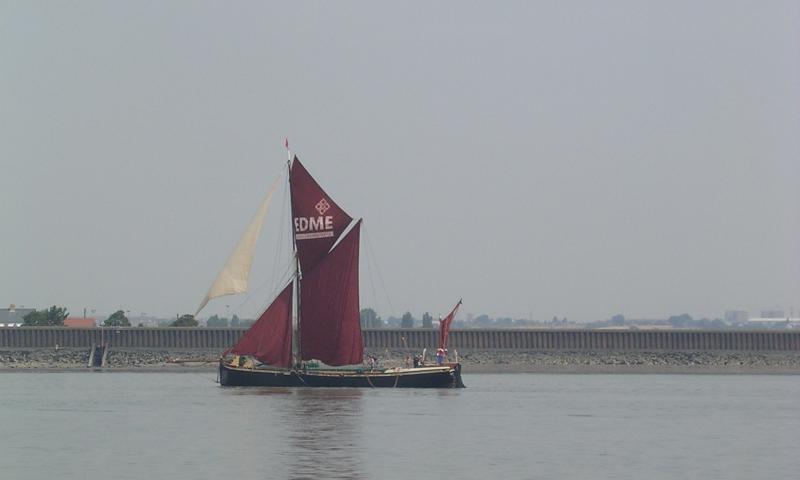 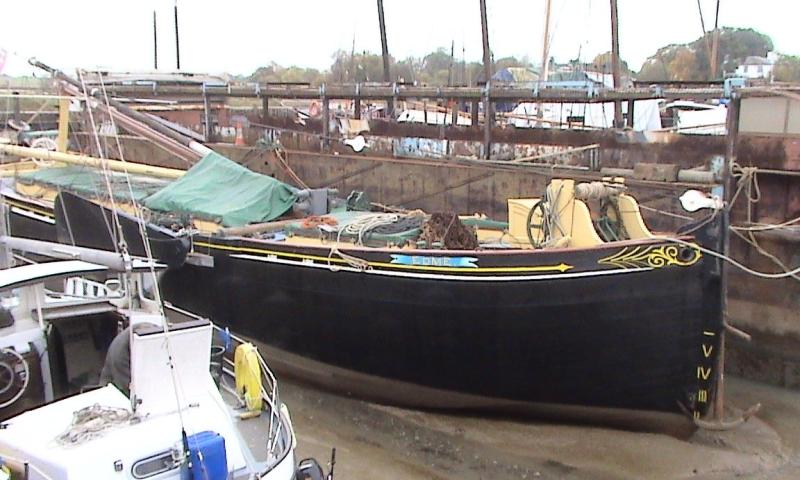 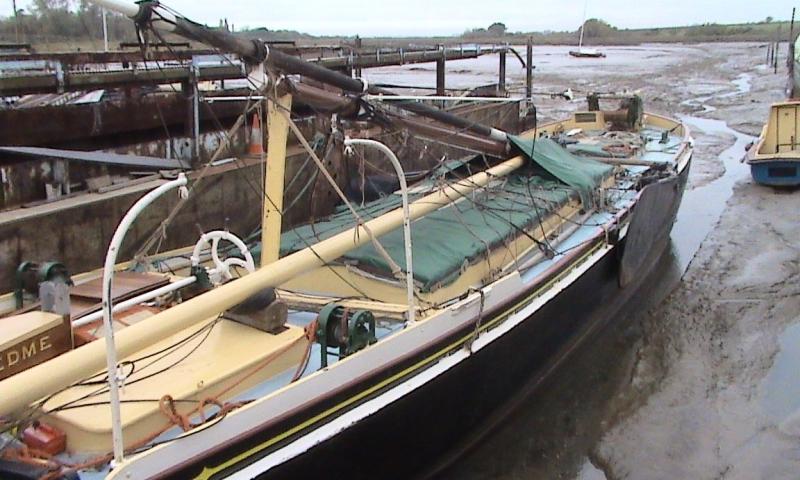 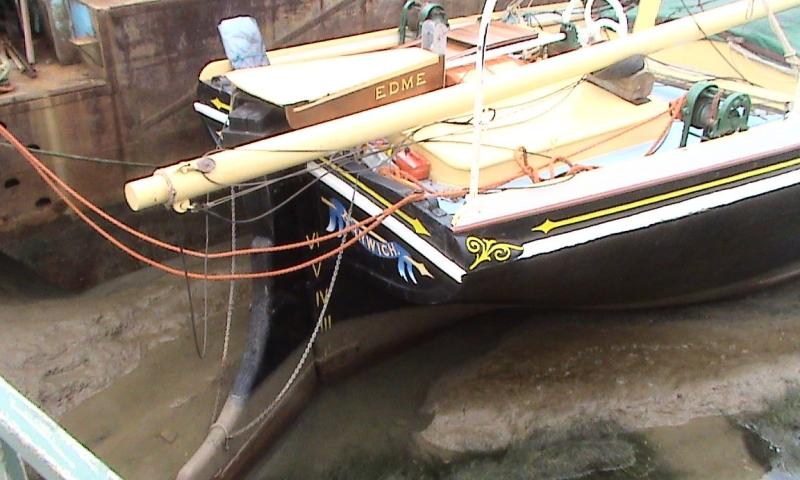 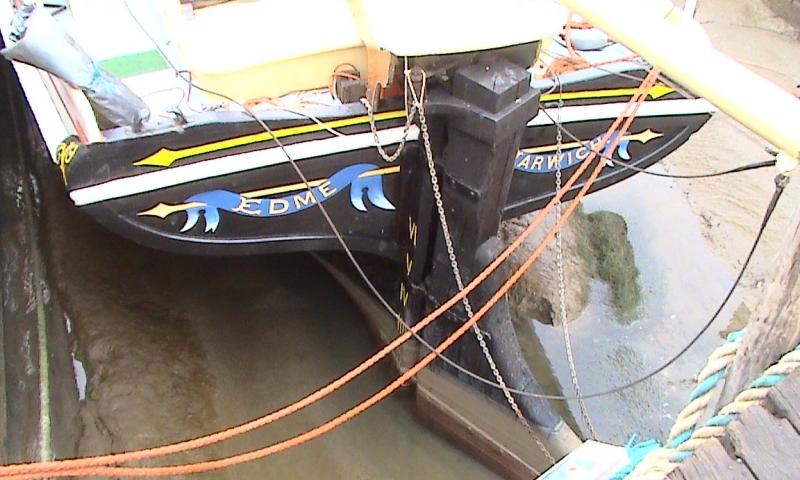 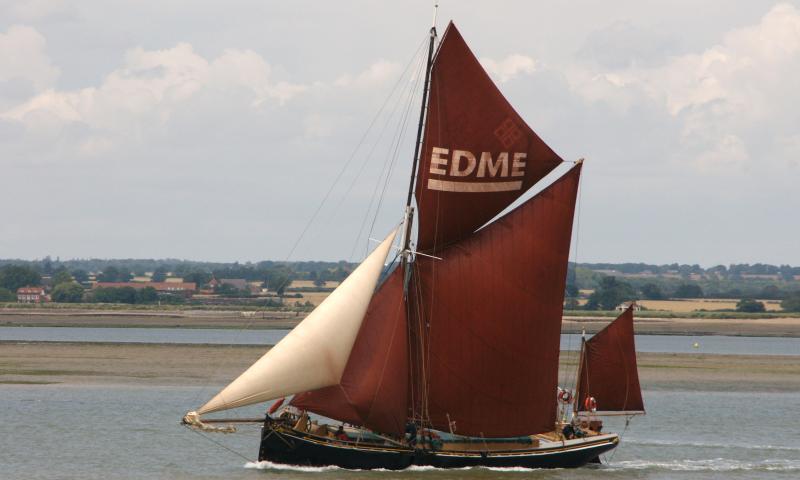 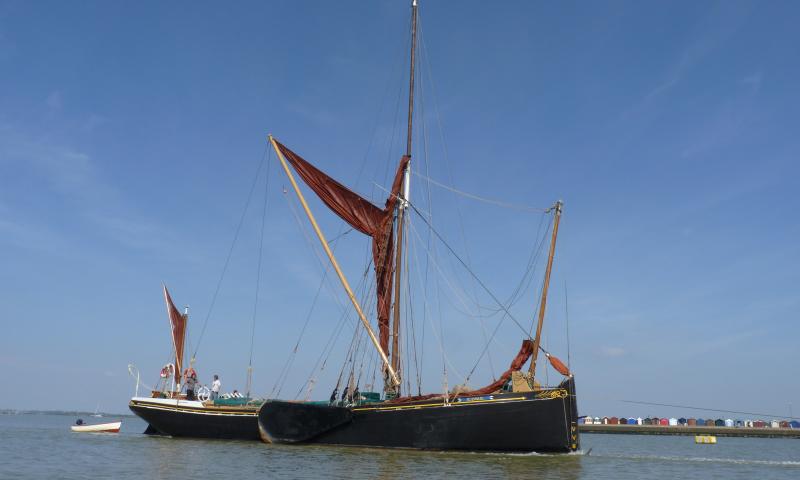 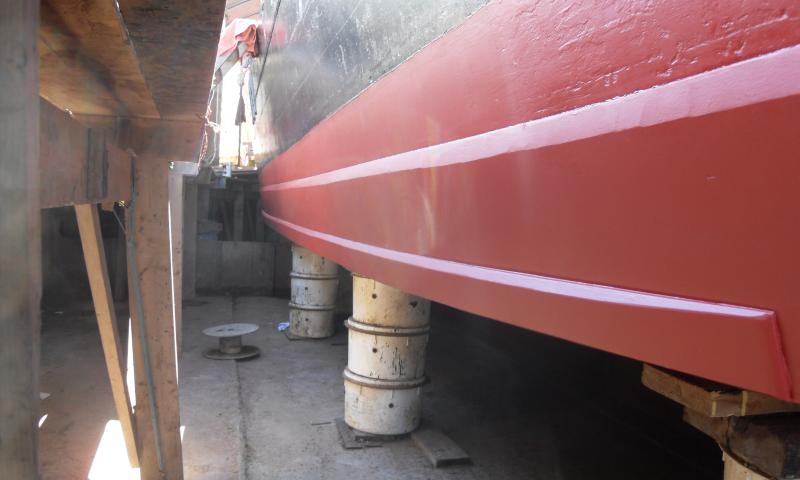 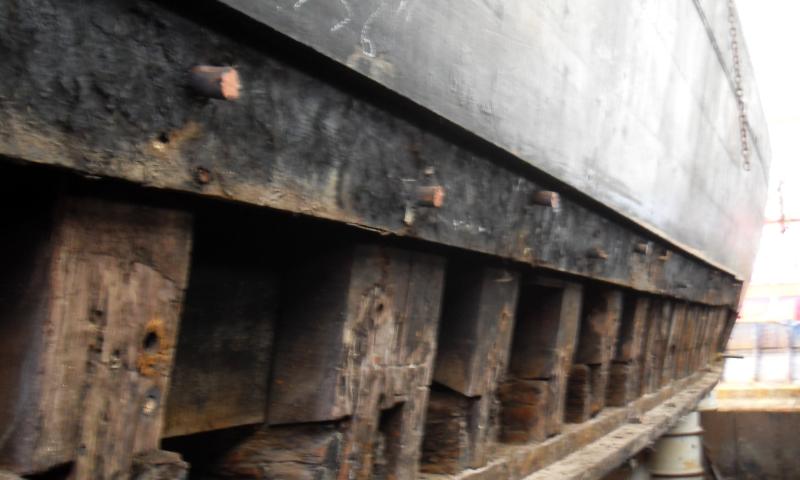 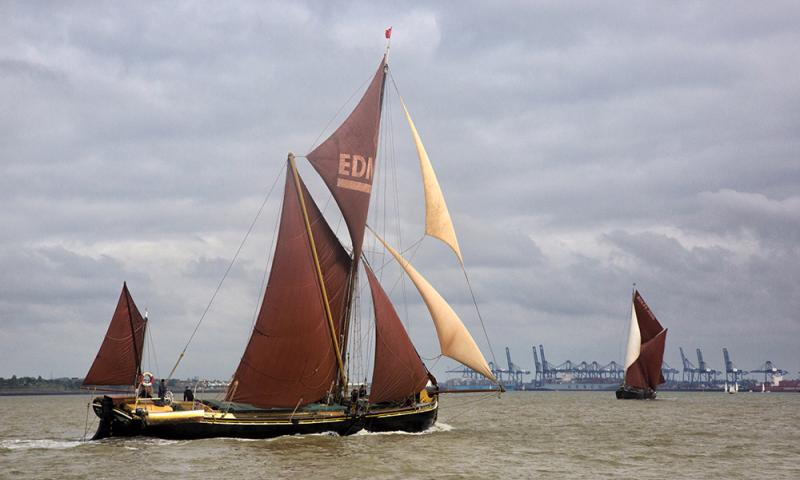 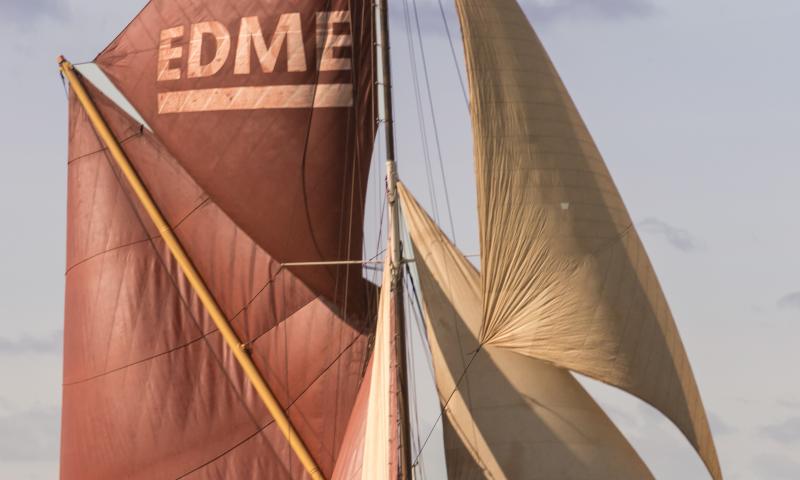 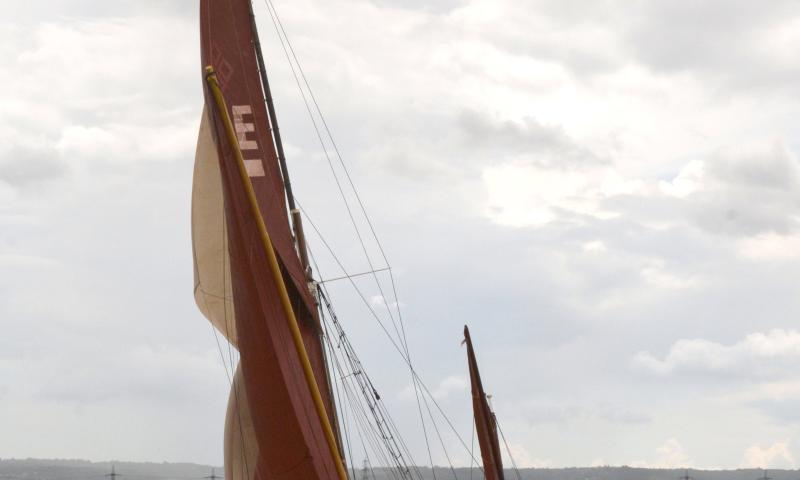 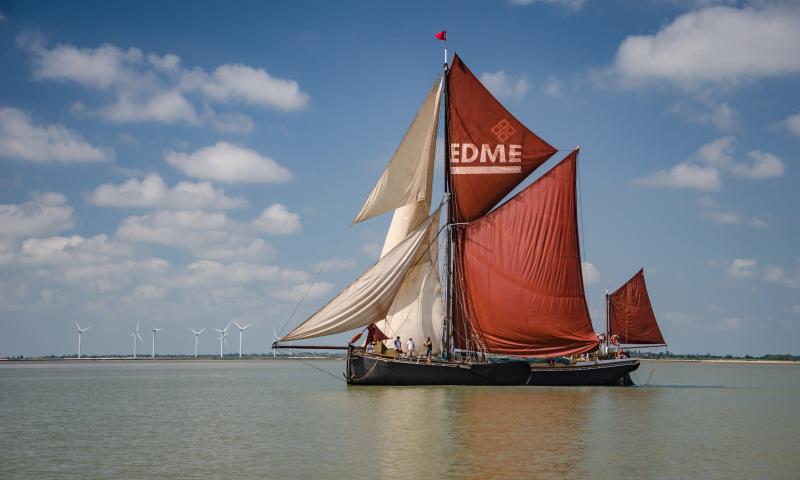 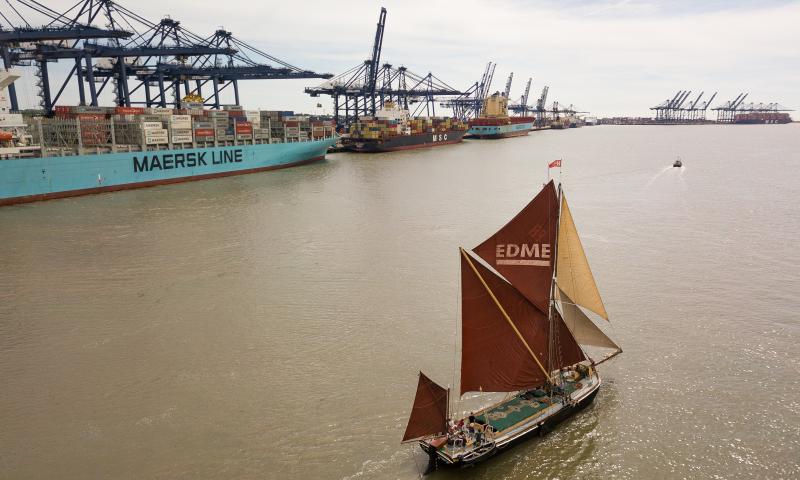 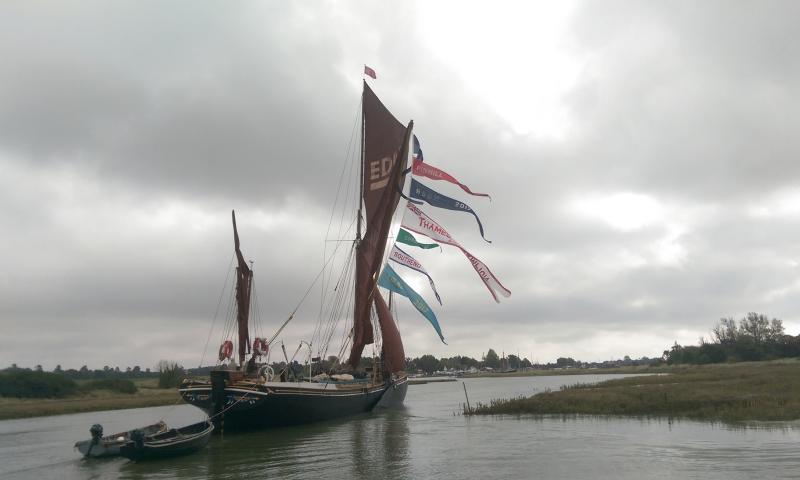 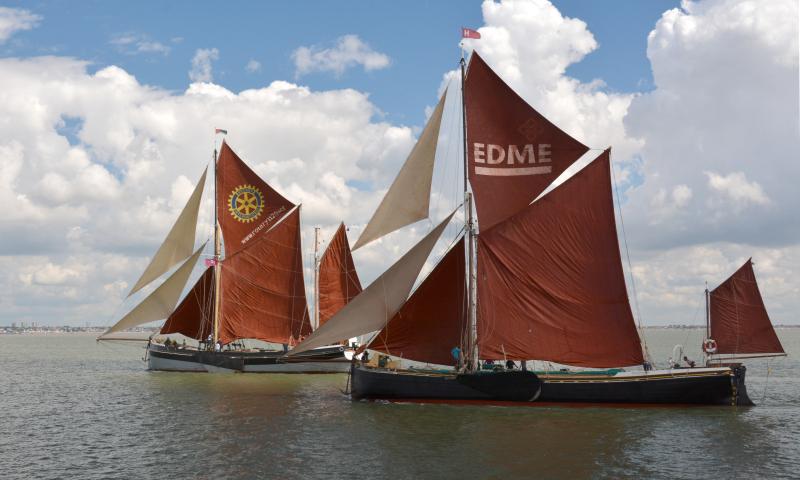 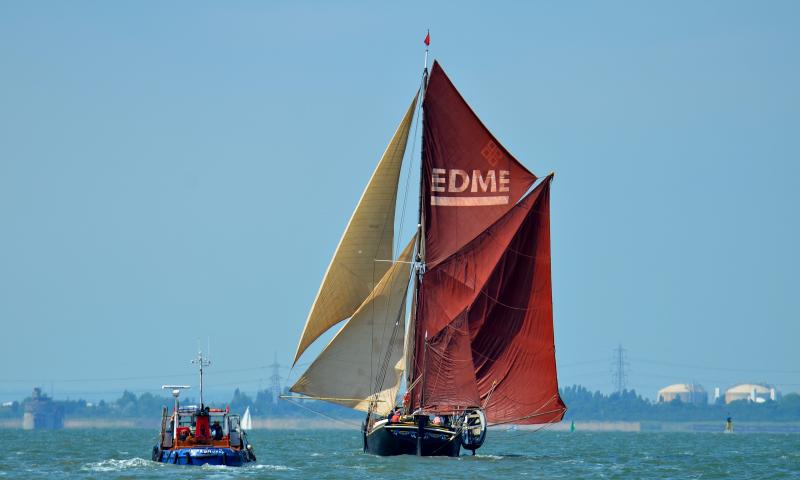 Built in 1898 by Canns of Harwich for the Horlock family of Mistley, EDME is a spritsail barge of wooden construction with a bulb iron keelson. She has never had an engine. Named after the Maltings company (English Diastatic Malt Extract) she was a relatively small barge and was known as the "boys barge" within the Horlock fleet. In addition to her malt work she also carried acid to and from Brantham.

EDME ceased trading during the Second World War and was used as an anchor point for a barrage balloon in Harwich Harbour. Following the war she was used as a timber lighter in Heybridge Basin eventually becoming a houseboat. In 1971 she was bought by Ian Danskin who spent 18 years rebuilding her in Maldon.

Her present owners bought her in 1989 and, following extensive restoration, she was ready to go racing in 1992 and she has won prizes in East Coast barge races. Following a four year break from sailing,. a group of enthusiasts made up from previous owners and crew decided to get EDME up and running again and she was taking part in races in 2001. She is now based in St Osyth.