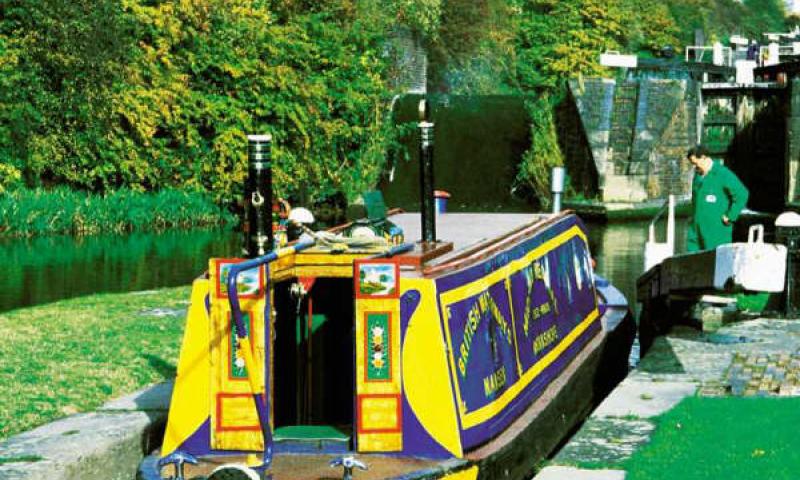 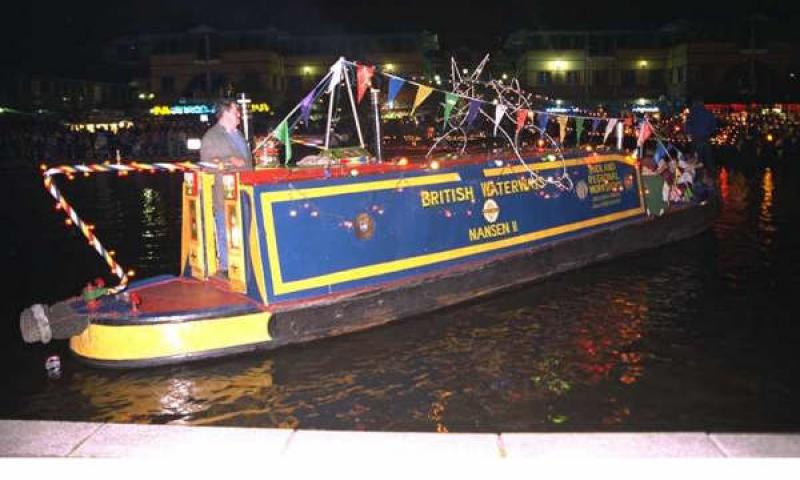 Built in 1951 by W J Yarwood of Northwich, NANSEN II is a narrowbeam tug of steel plate construction with a Lister HA3 diesel engine. She is one of very few vessels commissioned by the Docks & Inland Waterways Executive and is possibly the only purpose built canal tug. She was built to haul trains of day boats from the colliery basins to factories in the Birmingham Canal Navigations and was also used as an icebreaker in the worst winter weather.

When she was required to work on the Wyrley and Essington Canal, in the Black Country, the wheelhouse was removed due to the low bridges and a conventional rudder and tiller was fitted. She was later based at British Waterways' regional workshop at Bradley and passed to the British Waterways Working Boat Project in 1999.

NANSEN II was never used as a live aboard home, but is fitted with a day cabin to act as a base for the steerers of the baots towed behind and her crew. Much of her work was towing maintenance craft and she also acted as a base for their operations.