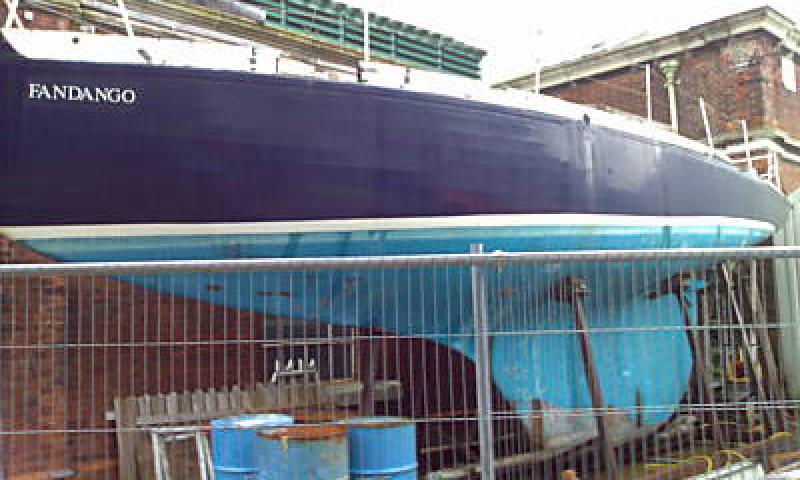 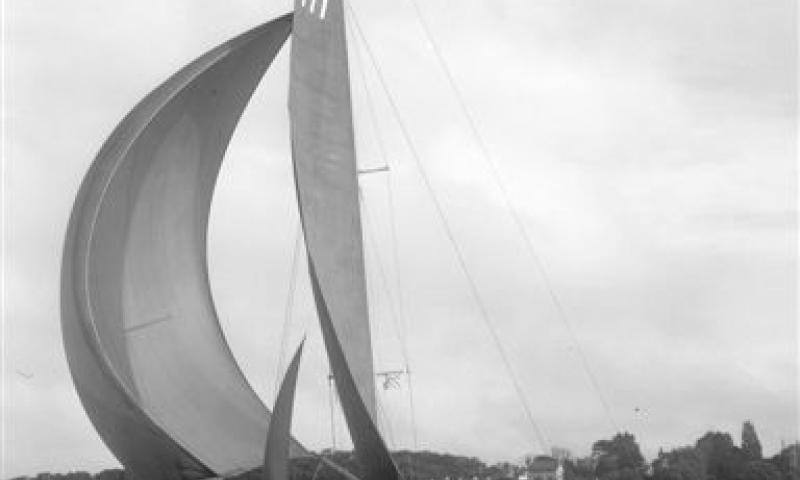 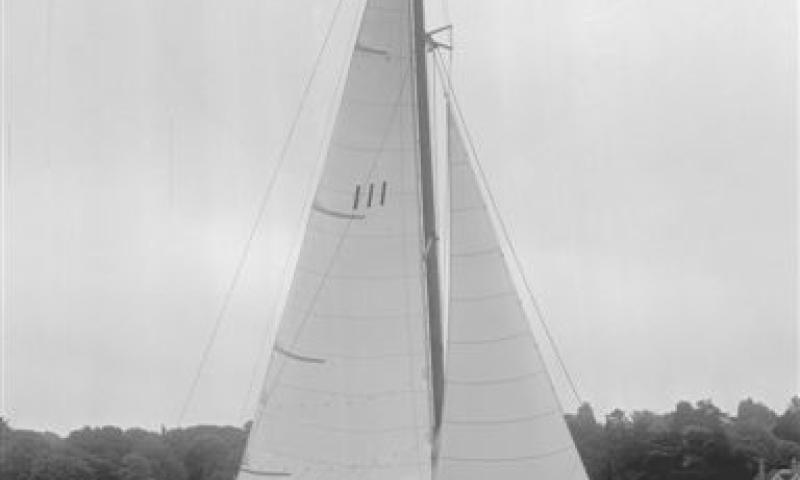 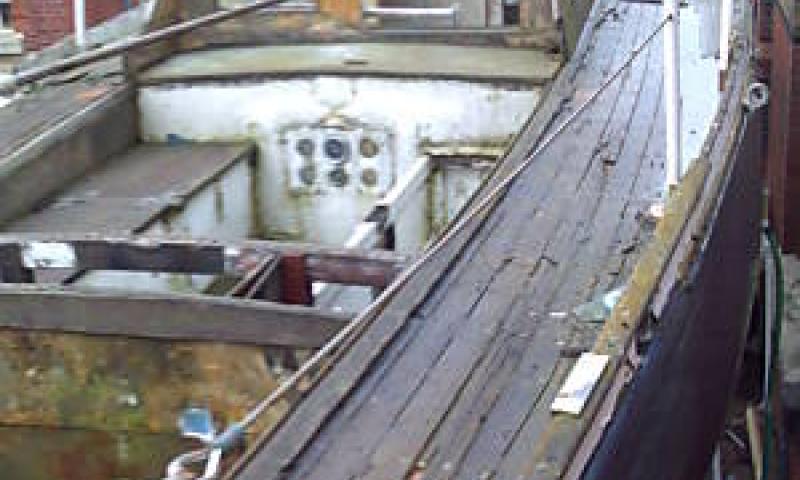 FANDANGO was an ocean racing yacht, commissioned by Major Gerald Potter in 1948 to compete in RORC races – where at the time the leading boat was MYTH OF MALHAM , built in 1947. MYTH featured a new construction method – with no heavy frames but lightweight longitudinal stringers, steamed ribs and plywood bulkheads. MYTH’s design was conceived by her owner, Capt John Illingworth but her lines were drawn by Laurent Giles. Consequently, Potter contacted Giles to design a boat that would enable him to compete with his friend and rival, Illingworth. Giles duly produced the design for FANDANGO (named by Potter’s American wife, who had trained as a dancer) with the same construction method but with longer ends. She was built by A.H Moody and Son at Swanwick and launched just in time for the Fastnet race in July 1949. Unfortunately, there was insufficient time to fine tune the yacht and Potter pulled out of the race when the weather got rough – whereas MYTH OF MALHAM ploughed on to repeat her 1947 victory.

FANDANGO was probably as fast as MYTH on the water – but suffered from a significantly worse RORC rating. This was partly due to the longer overall length but the factor that Giles (possibly) did not anticipate was the ‘scantling penalty’. This was designed to prevent construction that might be considered unsafe – and so although MYTH and FANDANGO had identical scantlings, the difference in overall length meant that MYTH received a bonus in her rating whereas FANDANGO received a penalty. This was a disaster from a racing point of view –and a disillusioned Potter sold FANDANGO on in March 1952 – to Dick Scholfield. He was able to push FANDANGO’s performance – and the fact that Illingworth decided to lay up MYTH OF MALHAM from 1954-7 while he pursued other projects helped Scholfield to win many RORC races in the 1950’s.

By 1960, advances in design meant that FANDANGO’s racing career was over – and in 1962 she was fitted with an engine for the first time and became a fast cruiser. Over the next four decades FANDANGO was used as a cruising yacht and various changes were made – fitting of a shorter alloy mast with a masthead rig replacing the original three quarter sloop rig – a larger diesel engine – changes to the accommodation – cascover and then GRP sheathing.

By 2002 FANDANGO was in need of major conservation and there were two abortive attempts to do that – one by the Meridian Trust in Portsmouth and one by the current owner at Iron Wharf in Faversham, Kent. In March 2015 FANDANGO was accepted as a project by IBTC Portsmouth and was moved to Boathouse 4 in the Historic Dockyard in September.   It was reported at the time that the deterioration she was suffering from after years of exposure to the elements had been stabilised and conservation was underway. 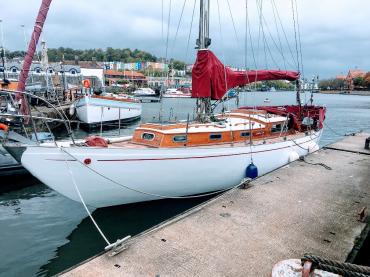 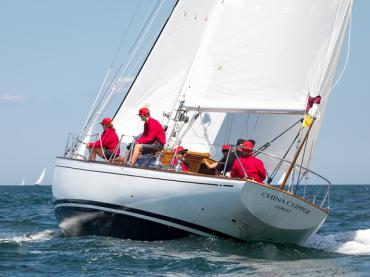 Registered, built 1962 by Wing on Shing