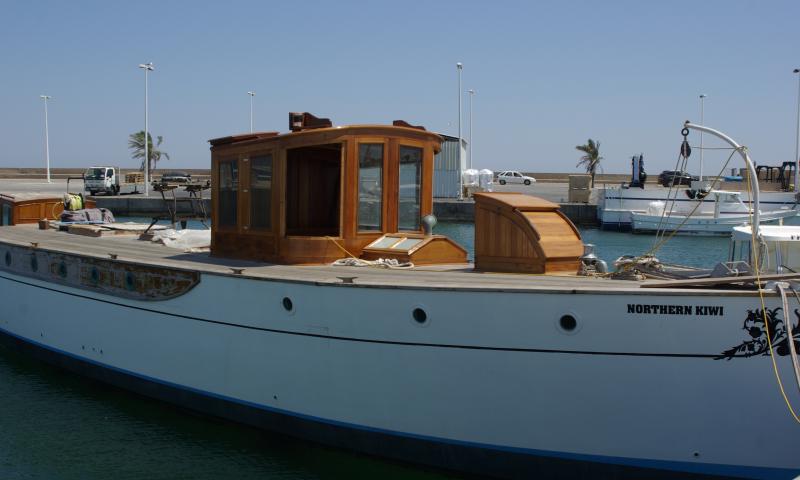 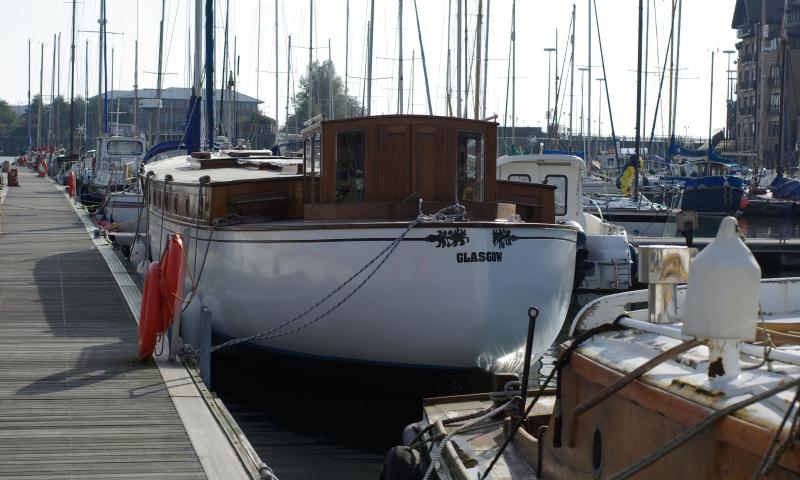 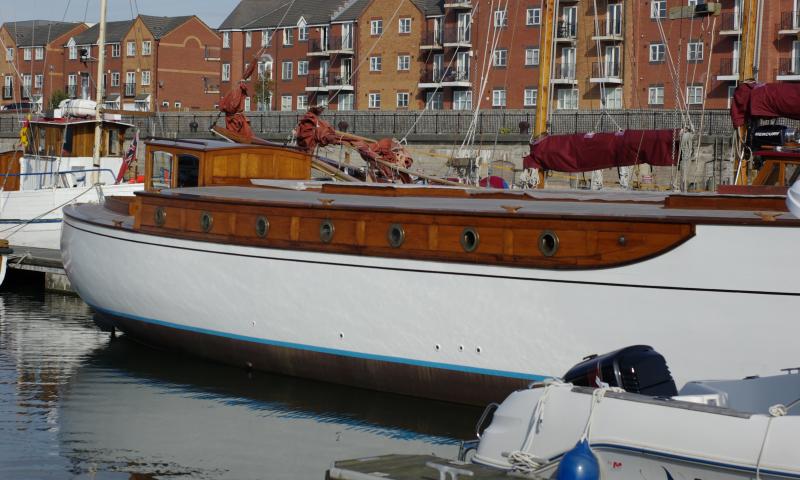 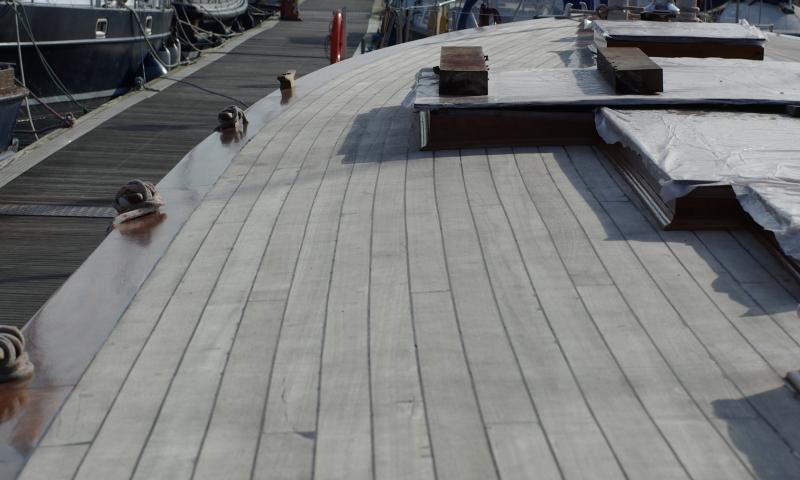 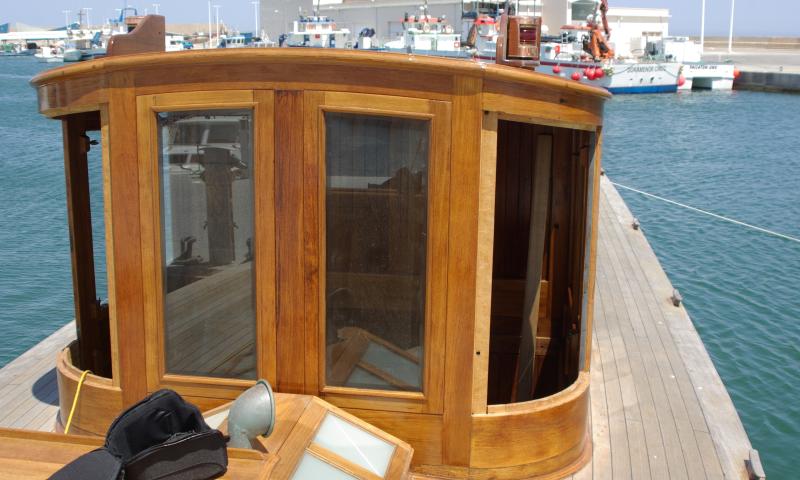 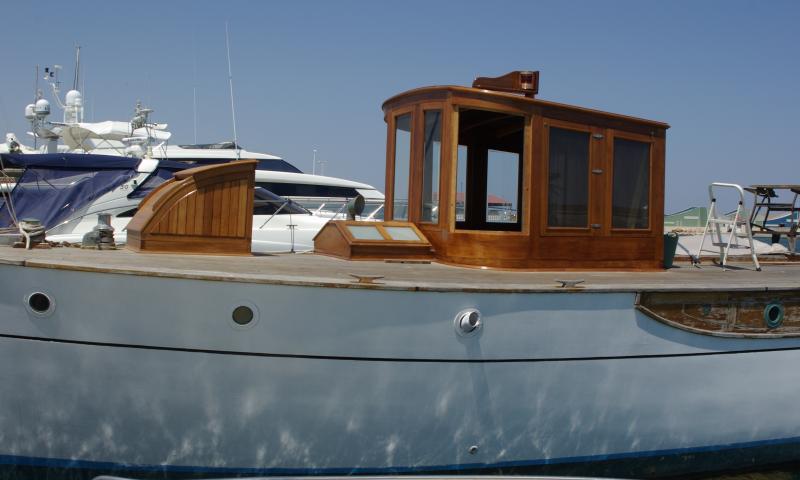 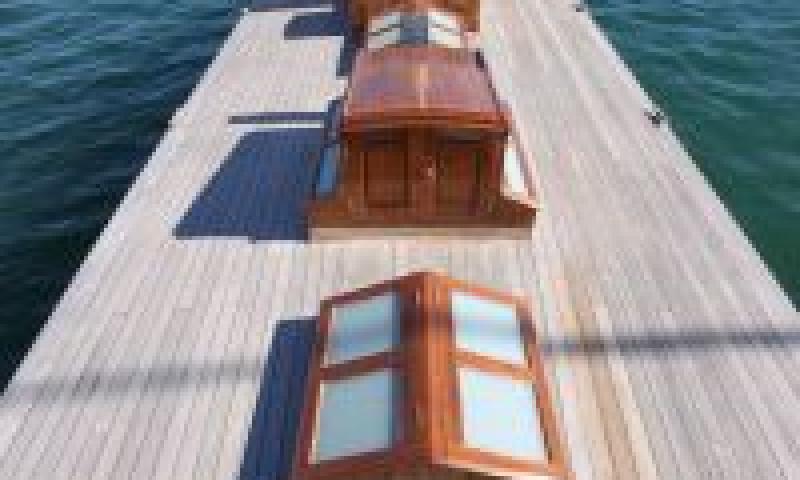 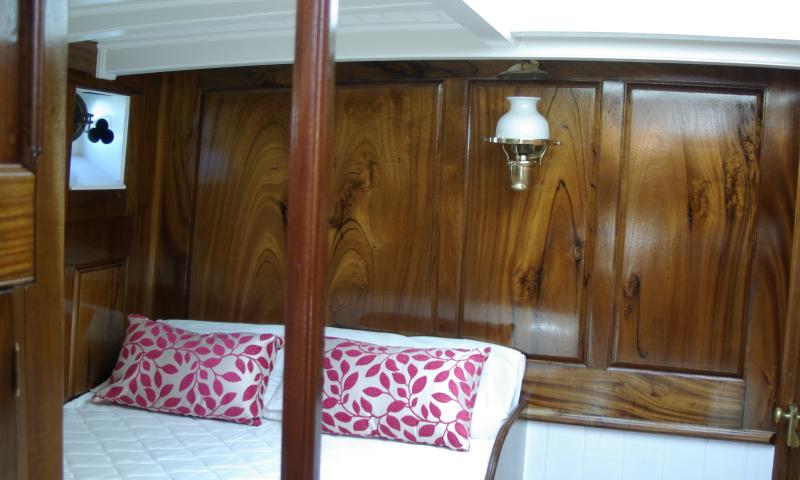 Built in 1914 by Whites of Southampton, NORTHERN KIWI is a gentleman's motor yacht of timber carvel construction, with a diesel engine by Gardner, model 6LX. After launching in 1914 she was requisitioned for the war effort and subsequently used by successive owners until World War II when she was again used for war service and the Admiralty completely changed her superstructure. Post-war brought more changes in ownership until she was left to rot in Northwich. She was then taken to Liverpool to be restored but fell into poor condition again until she was found and bought by her present owner in 1991. After extensive work on her hull, all deckhouses are yet to be built and further fitting out is to be done.