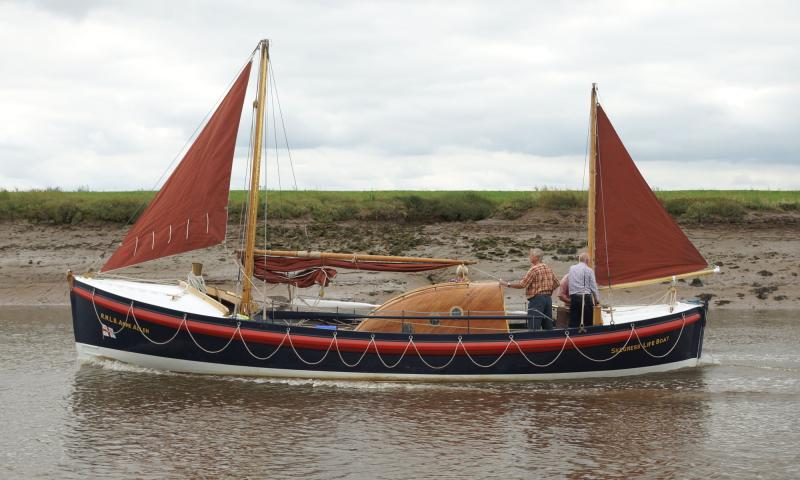 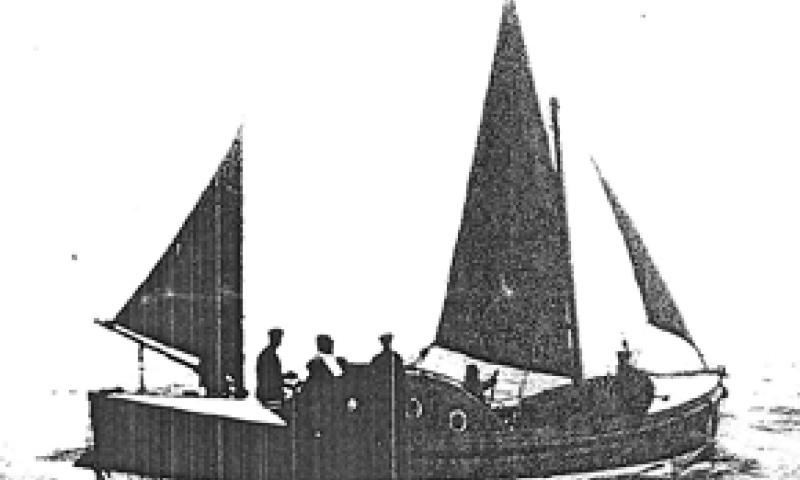 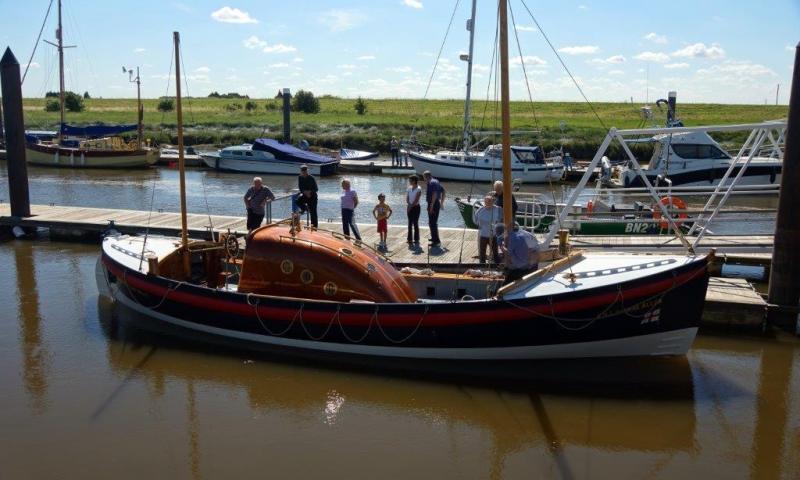 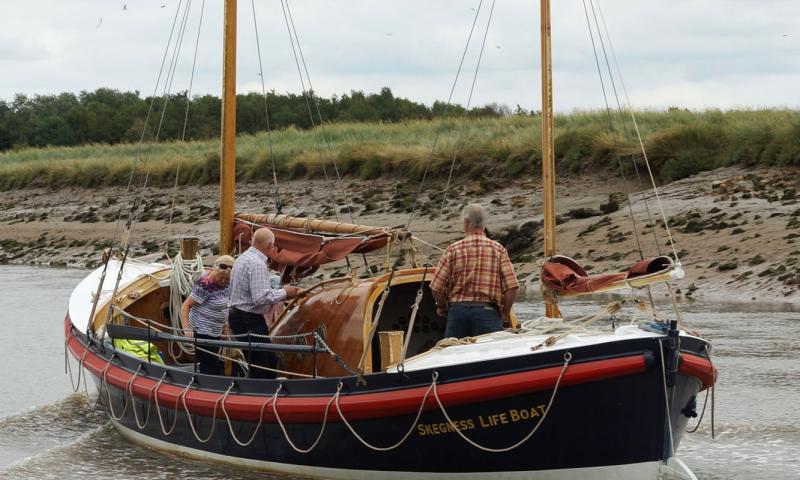 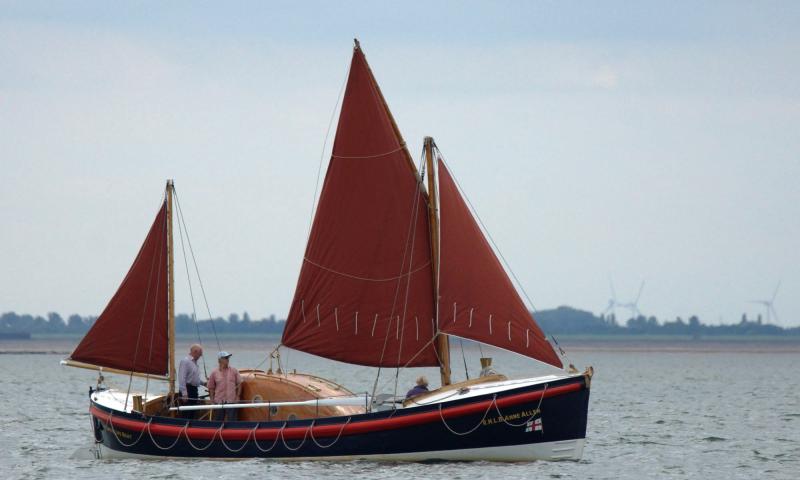 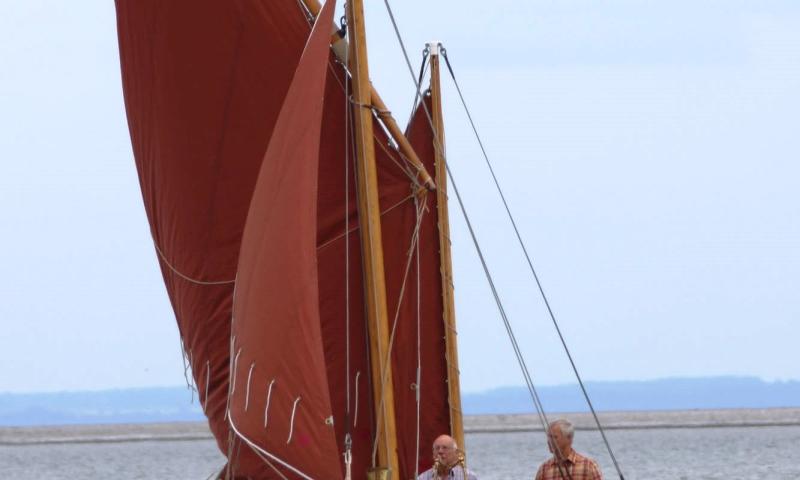 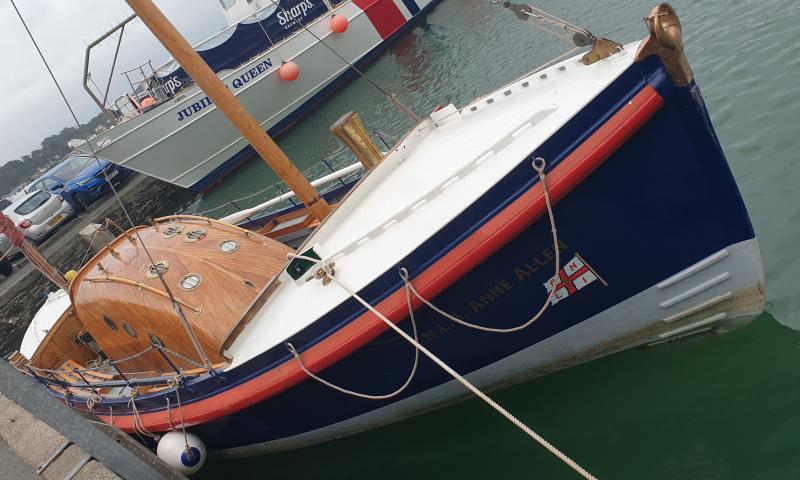 ANNE ALLEN is a 35 foot Liverpool lifeboat, fitted with a single Weyburn AE6 35hp petrol engine and was the second of her class to be fitted with an engine at build. She was paid for by a legacy left from Mrs Anne Allen of Spalding.

ANNE ALLEN arrived at Skegness on Saturday 10 December 1932 under the command of the RNLI District Inspector for Skegness, Lt-Cdr P E Vaux RN. Her naming ceremony took place on Saturday 17 June 1933 on Grand Parade, opposite the Pier entrance. She was named by Lord Yarborough, Lord Lieutenant of Lincolnshire and was handed to the station on behalf of the Institution by Sir Godfrey Baring, Chairman of the RNLI Committee of Management.

During the Second World War, ANNE ALLEN made a large number of launches to search for crews of crashed aircraft, both Allied and German, who had ditched in The Wash or North Sea. The lifeboat crew were called out sometimes two or three times a week and spent hours and hours at sea, often in appalling weather conditions, with very little protection from the icy winds and freezing seas. There were occasions when they did not find anything, at other times there were only small patches of oil and wreckage, but no sign of survivors.

On 30 September 1940, ANNE ALLEN was launched to search for an aircraft reported down in the sea off Hunstanton. The lifeboat cruised for nearly 50 miles throughout the night, but nothing was found. At about midnight, the Coxswain found himself in a minefield. It was dead low tide and the mines were plainly visible. George Perrin proceeded slowly and managed to get the lifeboat out of the danger area where he decided to anchor until dawn, before continuing the search. No trace of any wreckage was found.

During her service period, ANNE ALLEN was launched 120 times and saved 43 lives. In 1954, she was purchased by G H Cox of Wells-next-the-sea and converted into a whelker named ANNE. In the early 1970s, she was modified to an angling party boat and called GOLDEN FLEECE II. In 1999, she was sold again and re-conditoning started with the replacement of original RNLI equipment.

As of summer 2021, ANNE ALLEN is fully restored and offering pleasure boat trips from Padstow Harbour. 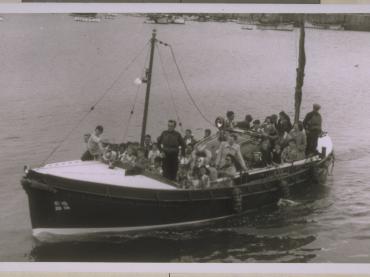 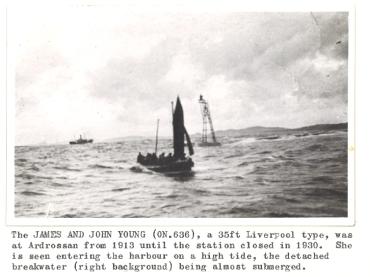