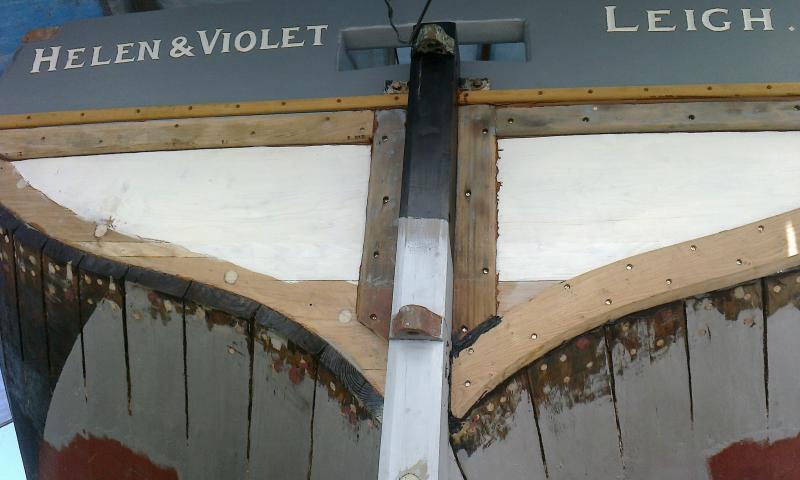 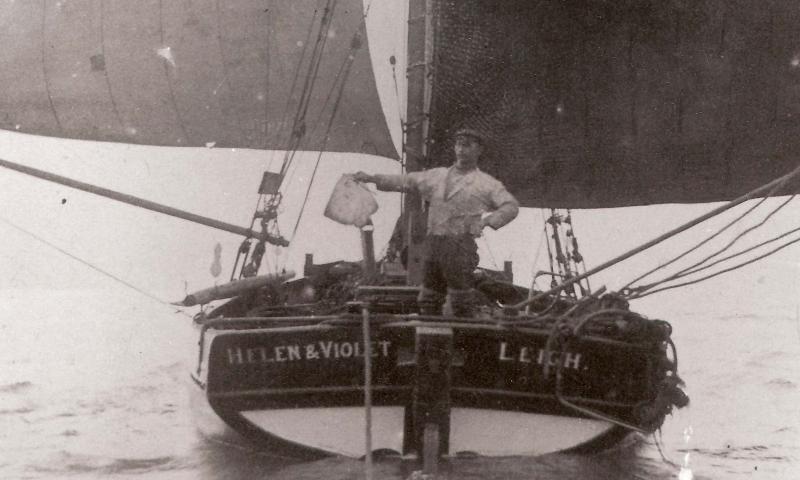 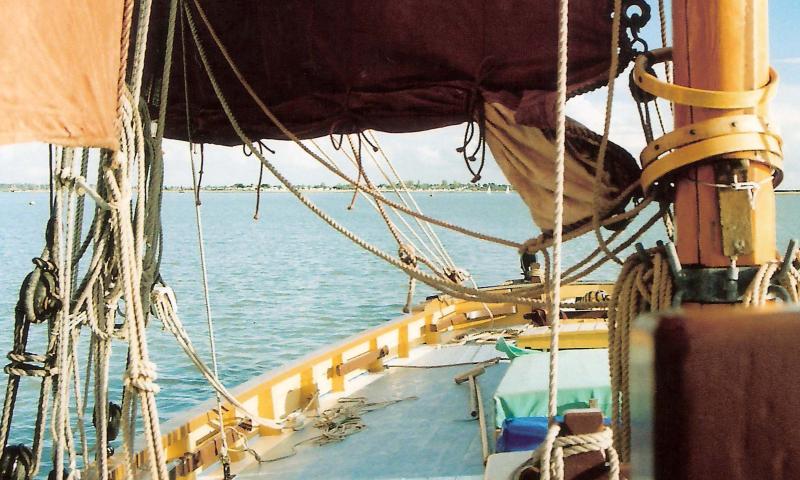 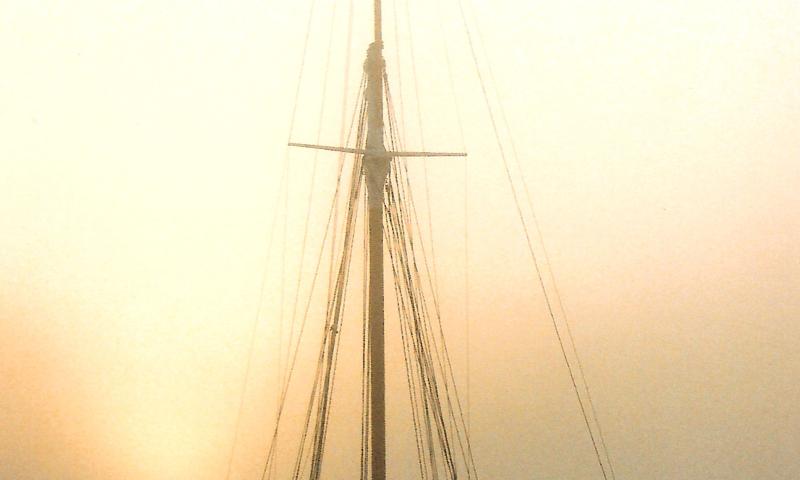 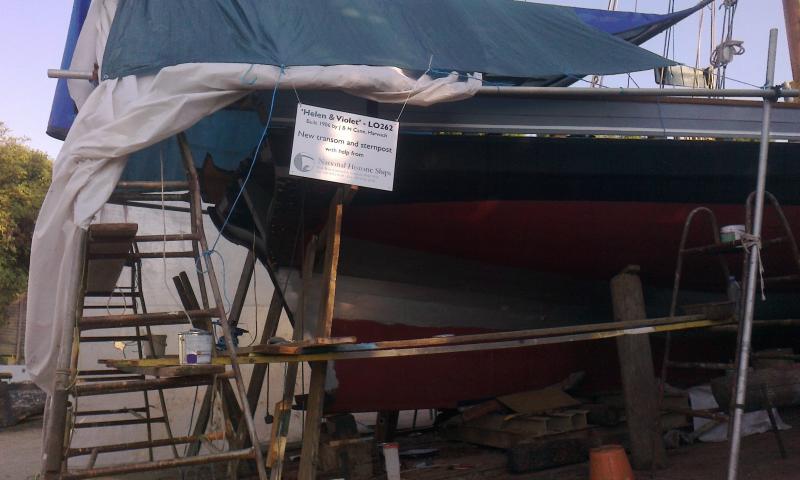 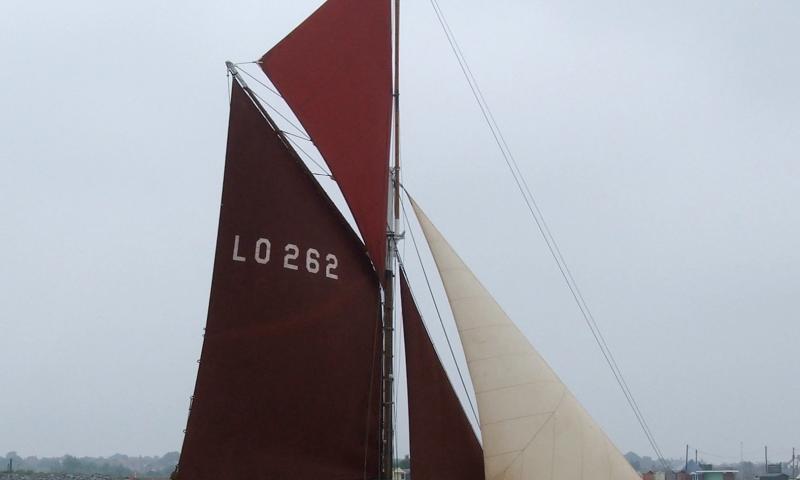 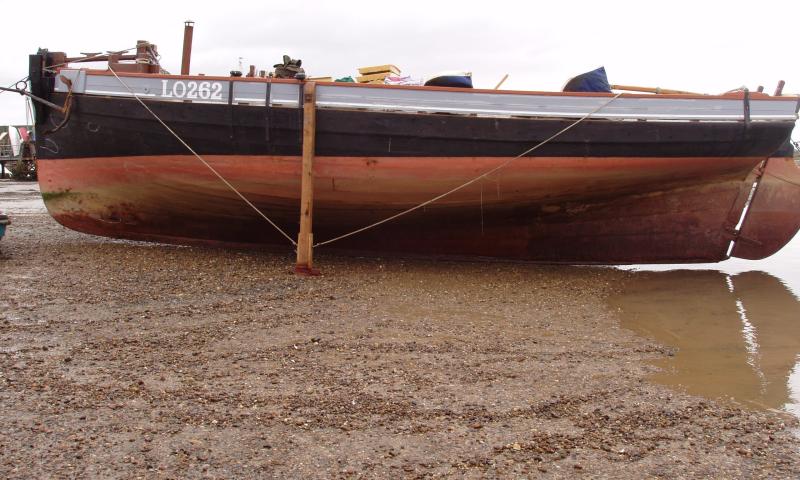 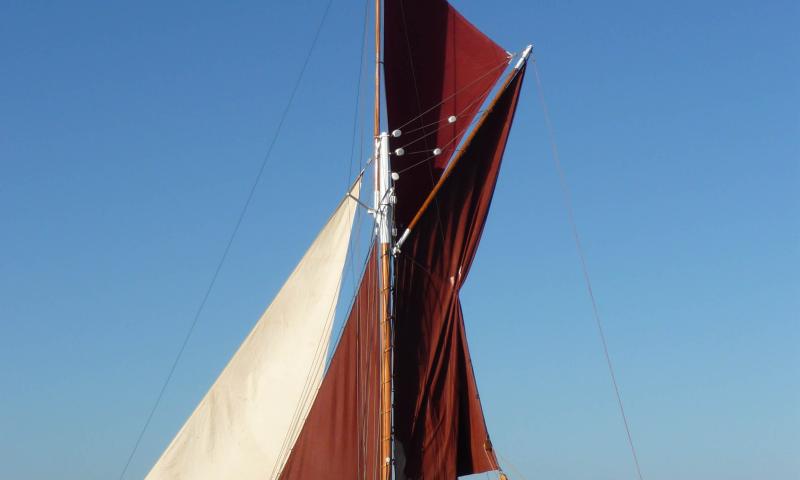 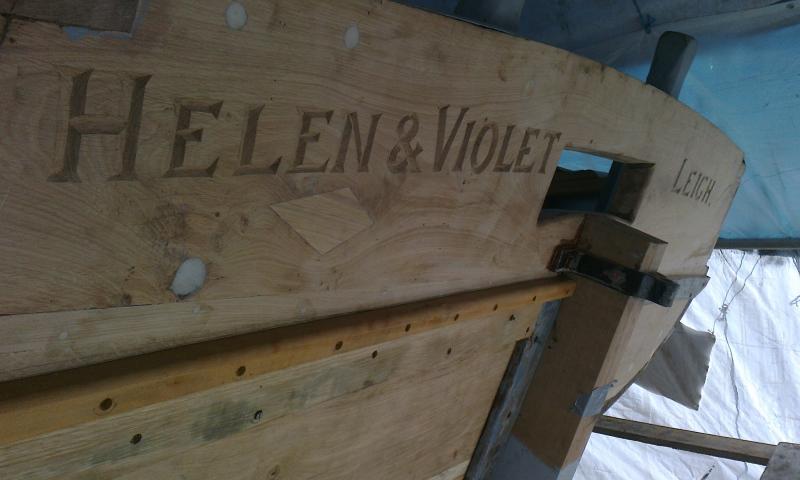 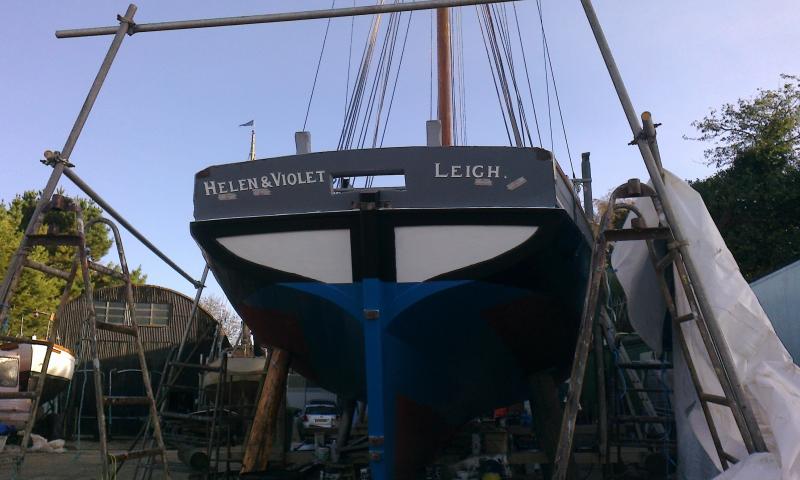 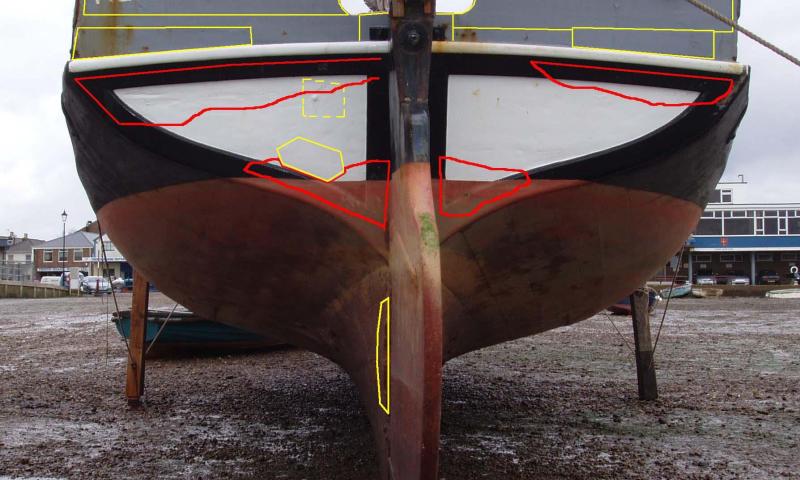 HELEN & VIOLET was built for James Kimber of Leigh, where she fished for the first thirty years of her life. In the mid thirties, she had her first engine installed, and was sold to William Annis who worked her out of Brightlingsea.  She has remained in the Colne area since then fishing and later, unrigged, as watch boat to the Tollesbury Oyster Co. until she was sold to a private owner in about 1972.  She took occasional fishing parties until being restored back to her original rig and having her engine removed. She has sailed as a private yacht ever since. 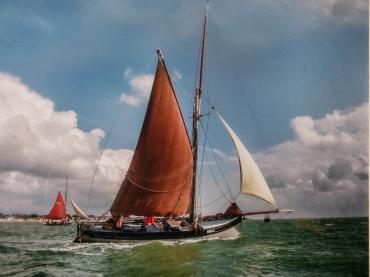