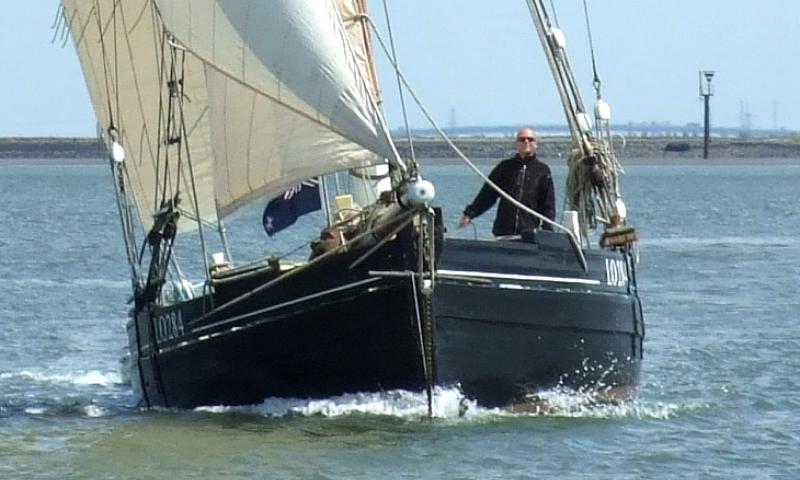 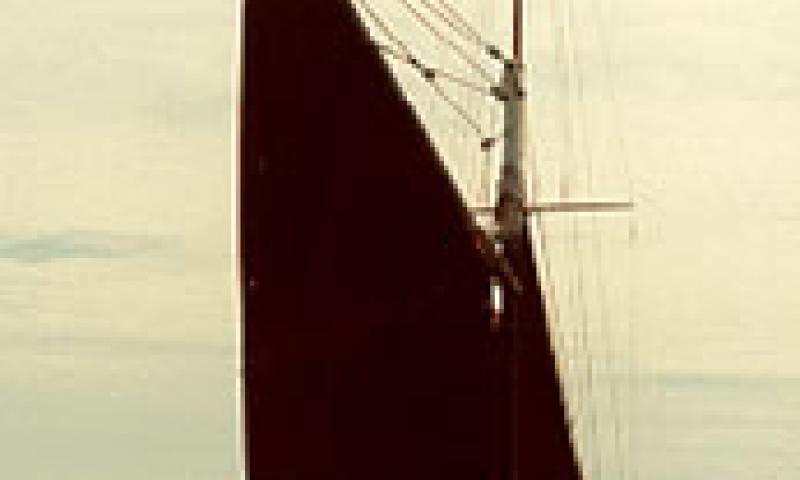 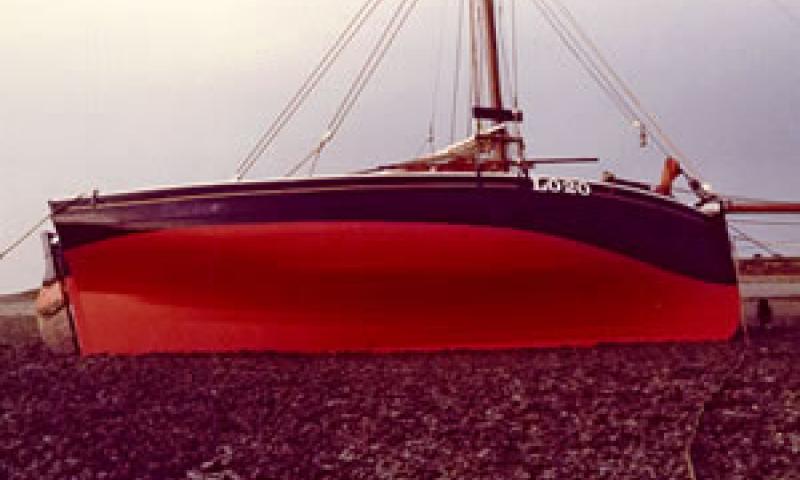 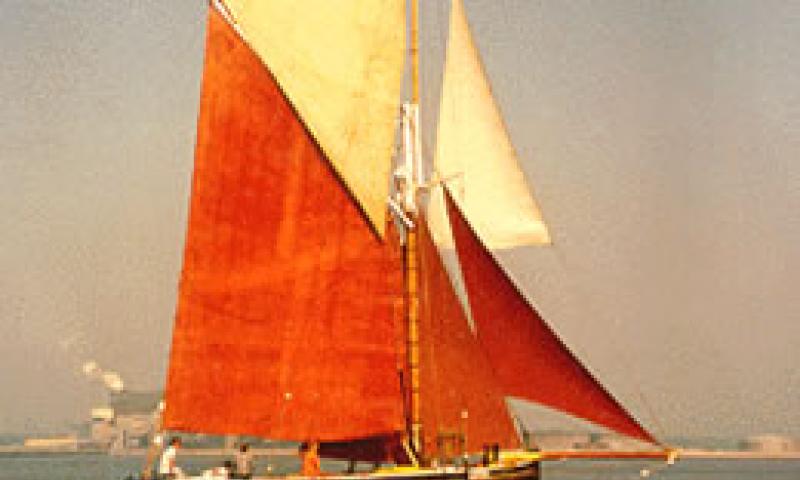 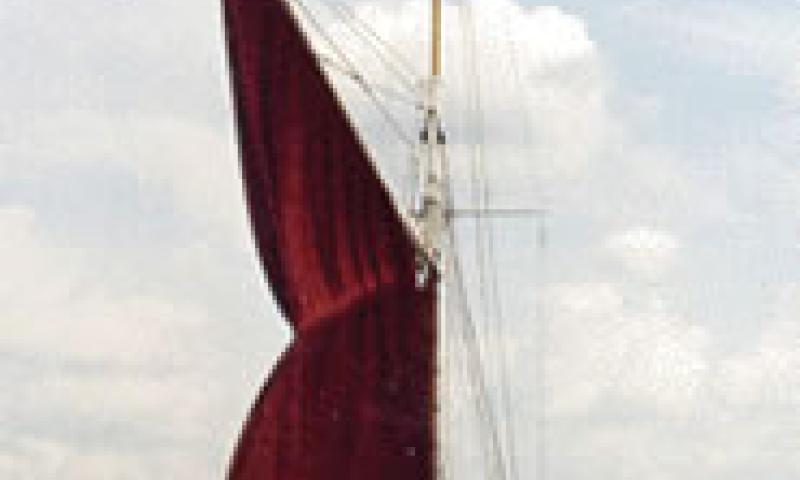 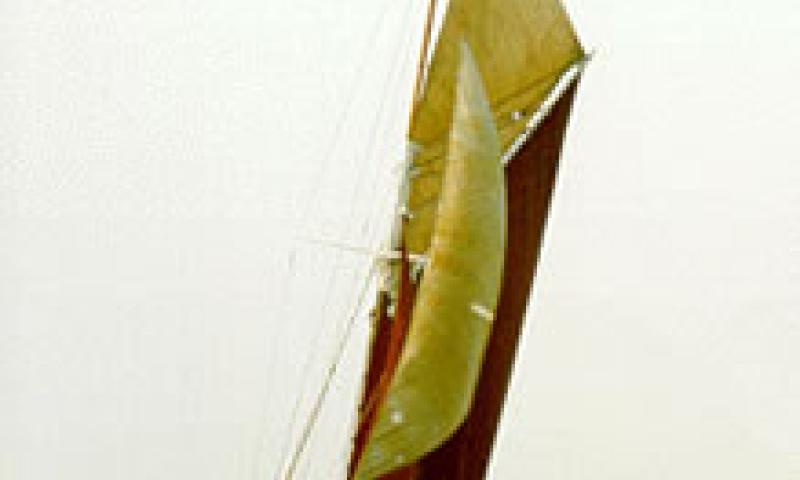 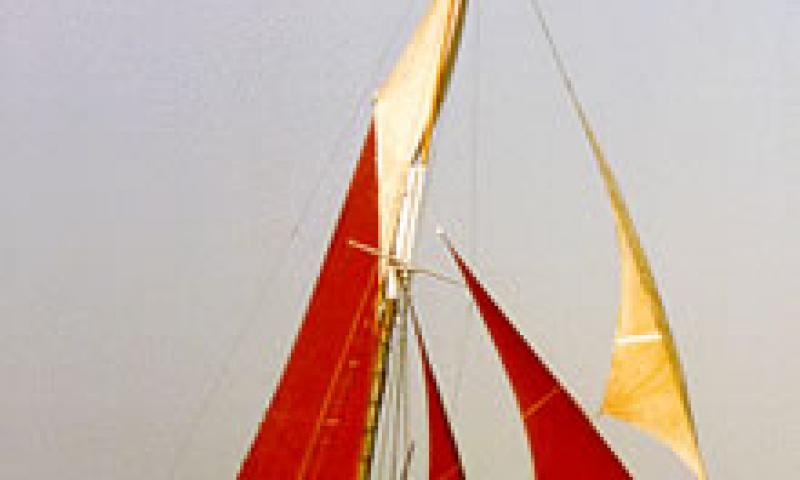 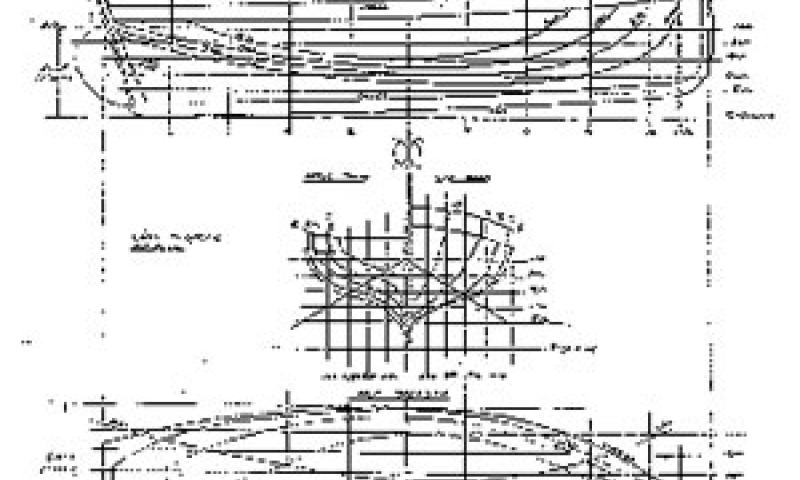 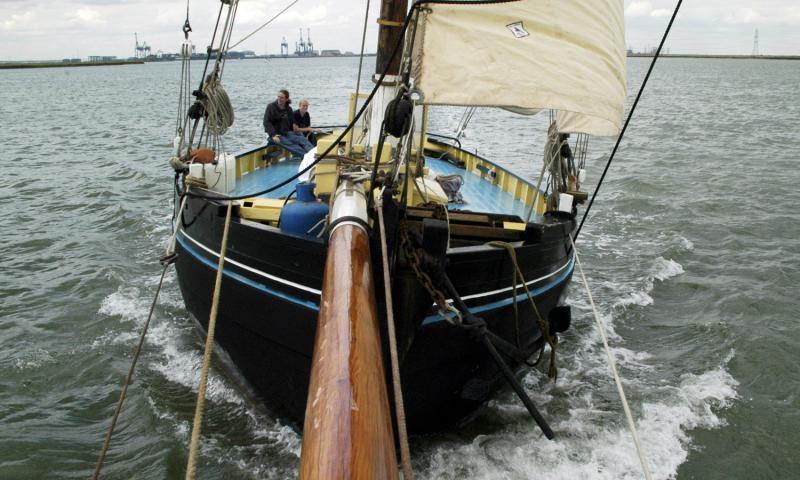 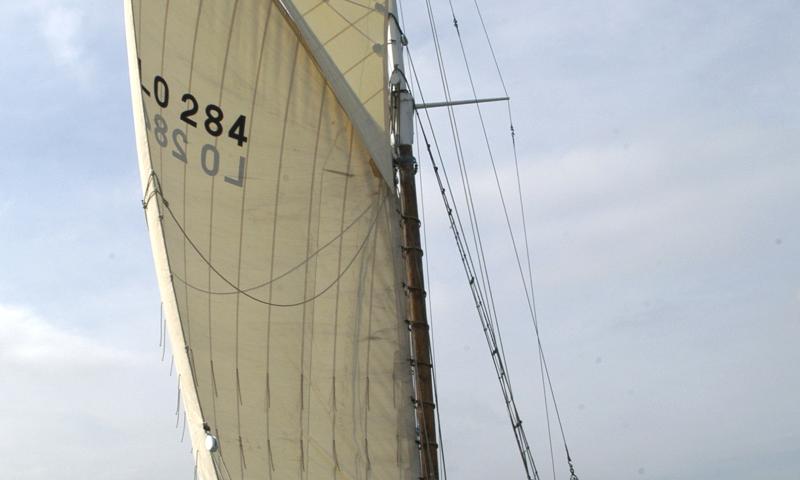 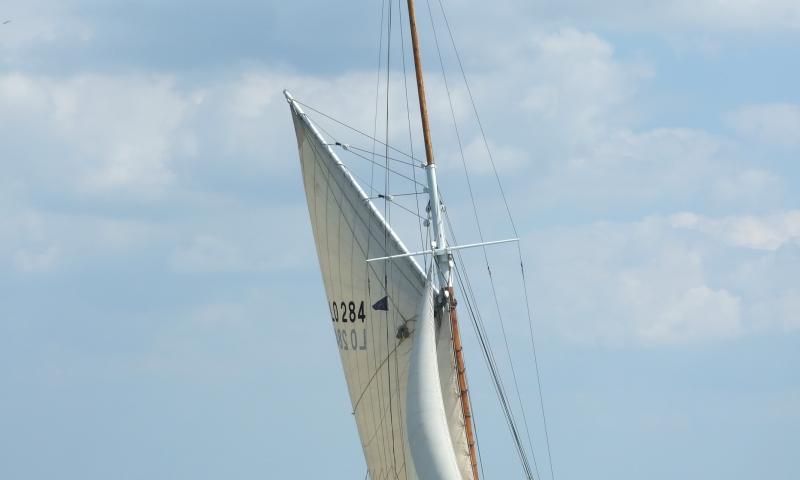 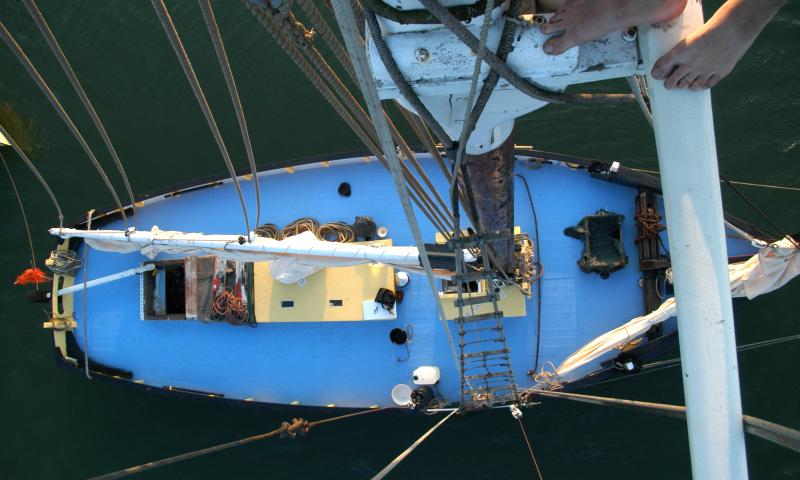 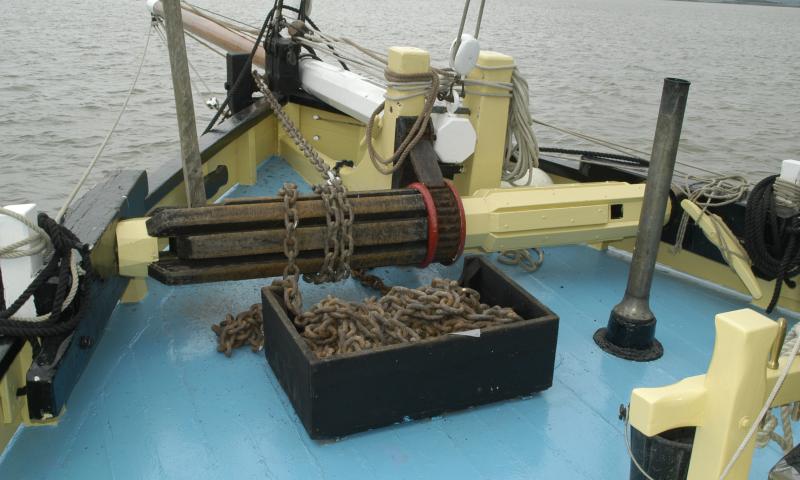 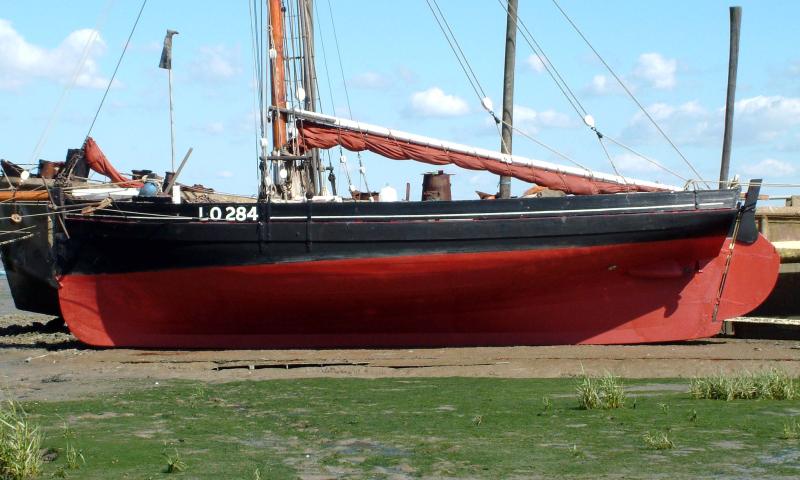 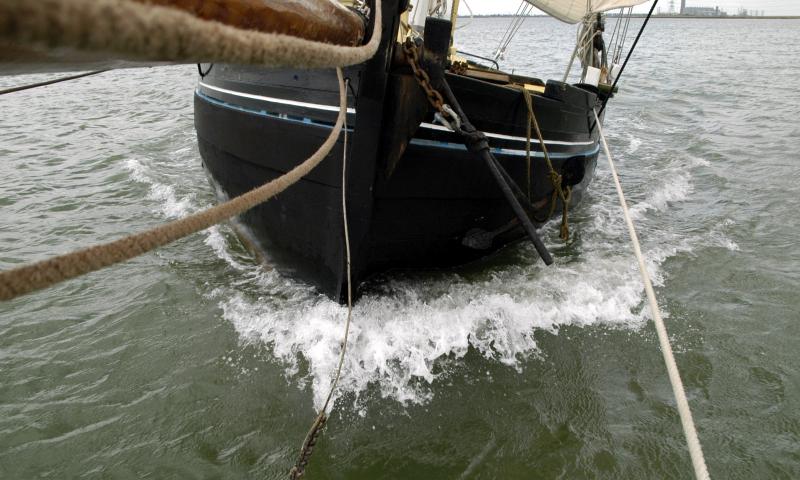 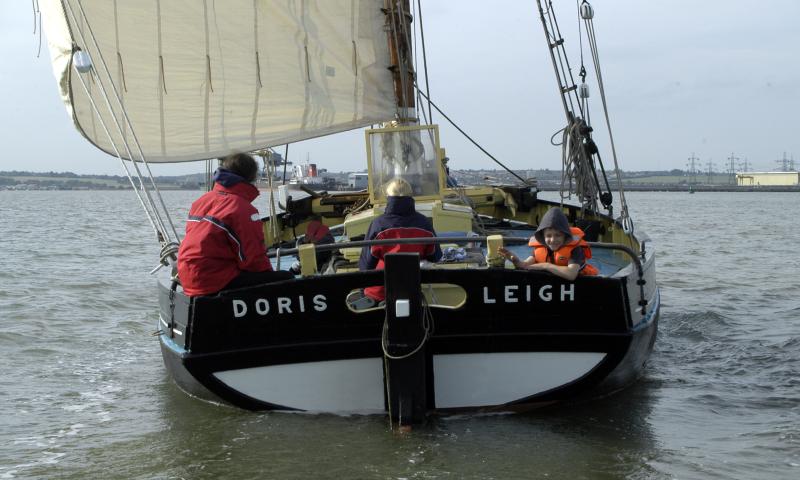 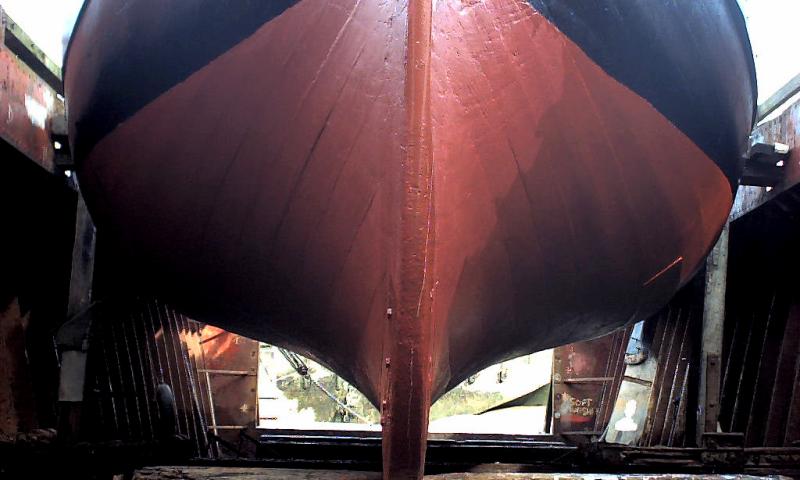 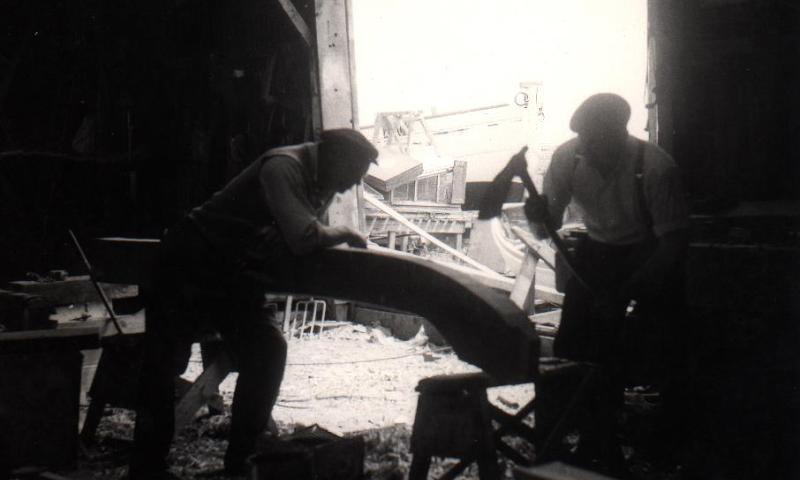 DORIS is one of the few surviving Thames bawleys and has been restored to her original appearance, including the cutter rig with a loose-footed mainsail. She was built as a speculation by John and Herbert Cann at Bathside, Gashouse Creek, Harwich. There was a fleet of bawleys at Harwich but DORIS was bought in 1909 by a Leigh-on-Sea publican, Mr Choppin, who is said to have named her after his favourite daughter – he had seven daughters and one son (who ran away to sea when his father refused to sell him DORIS). Her skipper was Bill Lucking.

DORIS was then owned and sailed by William 'Billy' King, first under sail and then he had an engine fitted. In the summer she went as far as Harwich to fish for shrimp, otherwise she was used to fish for white fish as far as Gravesend.

The Harwich and Leigh-on-Sea bawleys were identical in design and used the same builders: this reflected the migration of Leigh fishing families to Harwich when shrimps were scarce on the Thames. Cann’s bawleys were, like their sailing barges, amongst the shapeliest. Carvel built, DORIS was one of the largest bawleys and was able to work well out in the Thames estuary, trawling for shrimps in the summer, and in the winter stowboating for sprats. She also took part in bawley racing.

DORIS was eventually retired for use as a houseboat. As restored she has oak frames, an iroko keel, her first three planks are elm, the rest being pine, whilst her whaling is oak. Her mainmast and topmast are Douglas fir, her sails are flax, and the decks are iroko; in 1999 an engine was fitted. 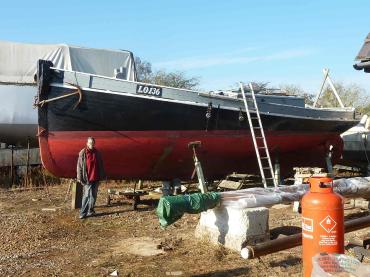 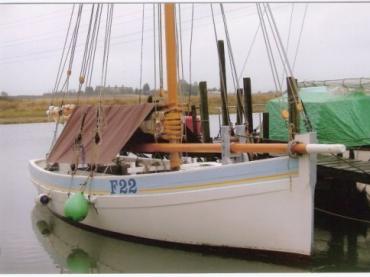 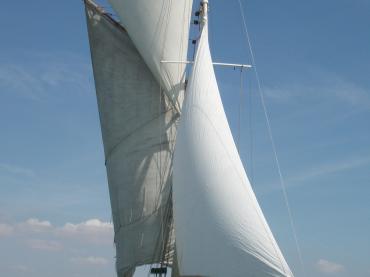 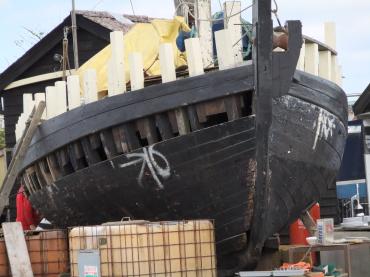