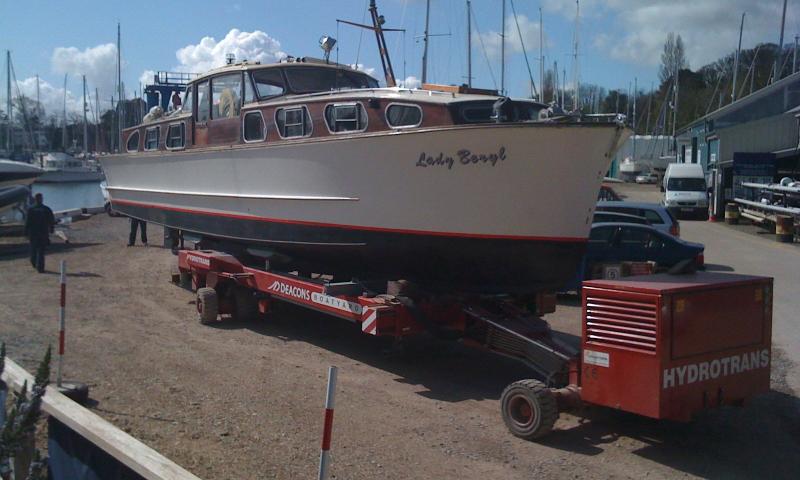 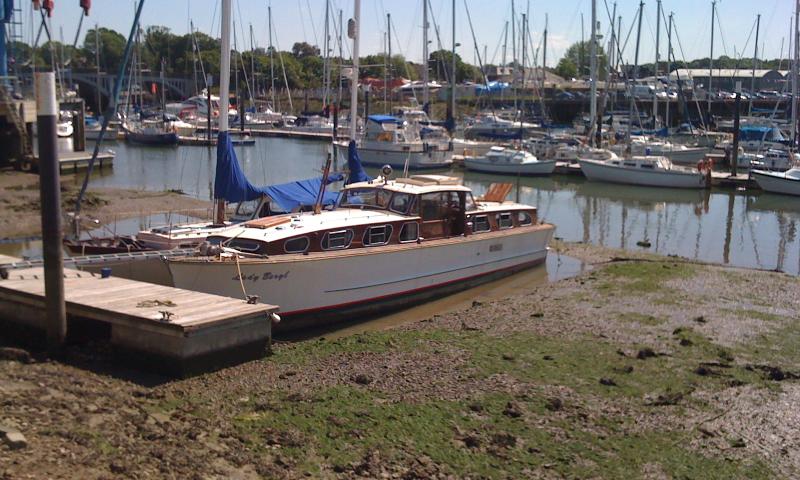 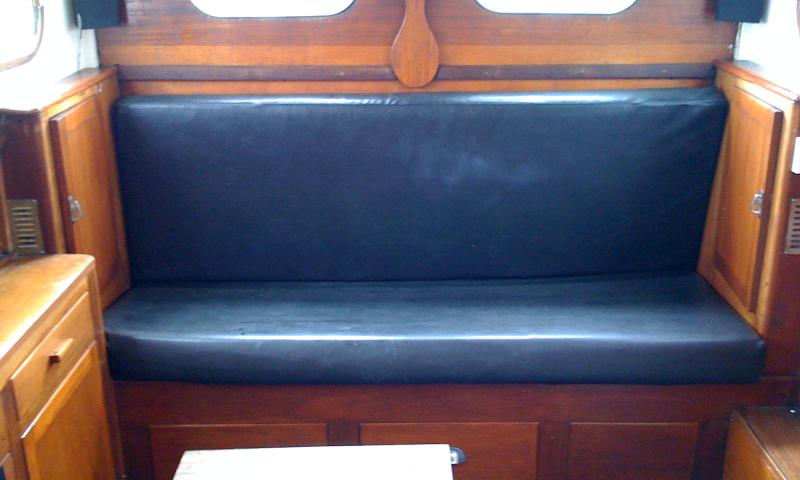 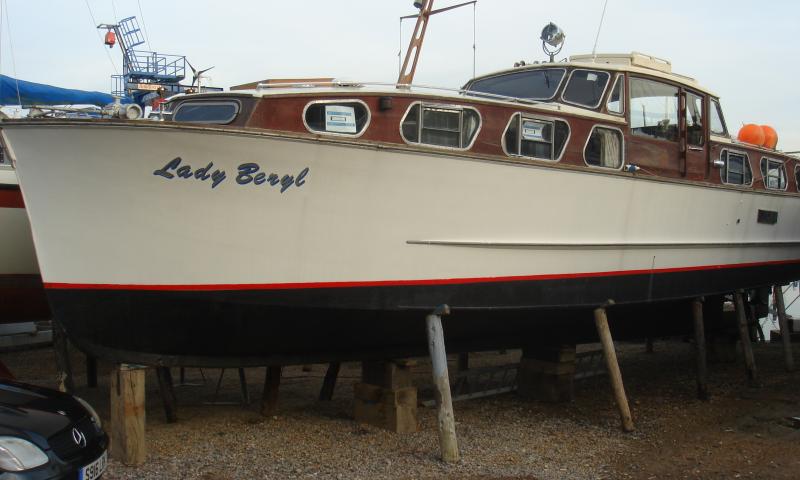 LADY BERYL is a Norfolk Broads Sailing Cruiser which was built in 1950 in Wroxham. She is a unique, custom-built boat, having been designed by Graham Bunn and built by Windboats. She is one of the largest Broads cruisers ever built. Her original name was TRAUMEREI. She is of timber construction and was fitted with a Ford model 6.31 diesel engine. She was registered as a British ship with the number 167722.

The vessel was later owned by the entertainer George Formby, who renamed her after his wife. LADY BERYL cruised the Norfolk Broads in the 1950s until their deaths in 1960/61. Since then, she has had a number of owners. Her owner in 1973 was Cyril Scott of  London and in 1985 she was owned by Melvyn Ryan of Old Windsor. More recently she has been used as a houseboat. 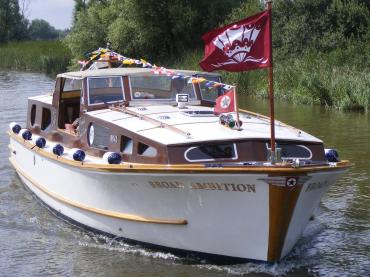 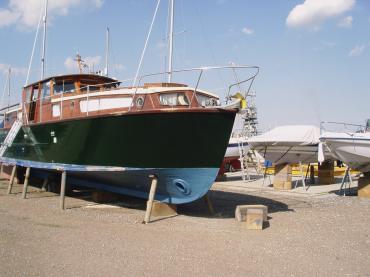 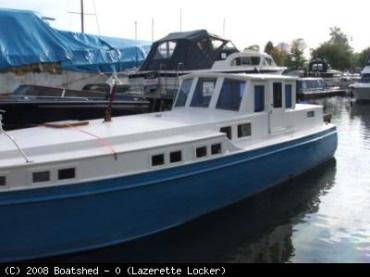 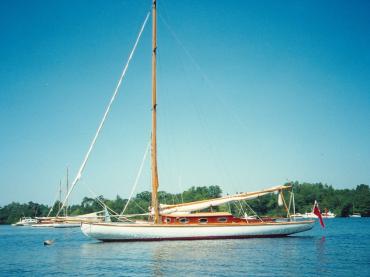