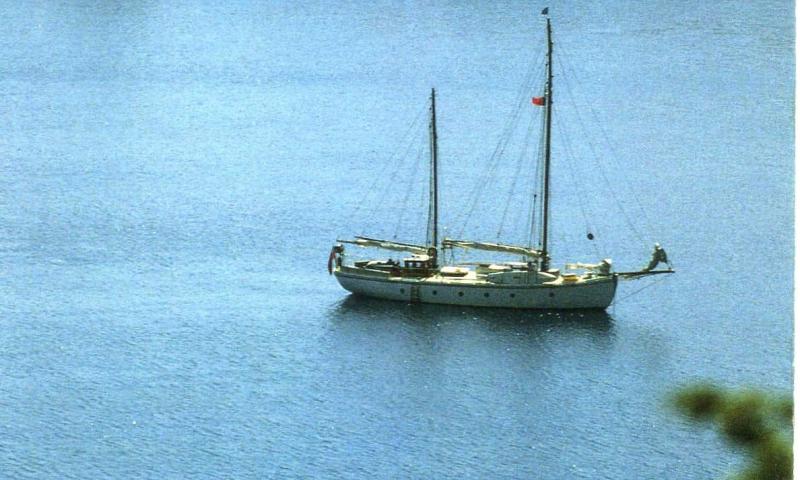 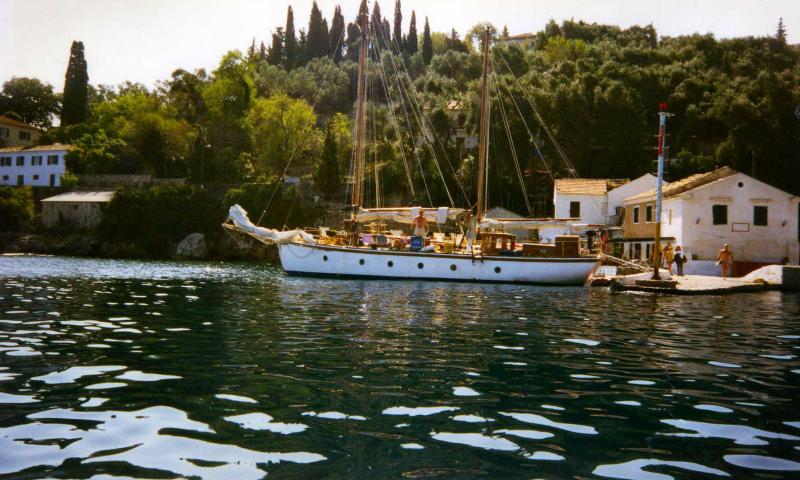 WINNIE was built by David Hillyard on a commission from Stanley Orton. Pre- World War 2, the yacht was based in Chichester and cruised the Channel. In post war years, she became a training vessel for the pupils of Mill Hill School, London. Since the late 1960s, WINNIE has been sailed and chartered in the Mediterranean and in 2010, she was based in Corfu, Greece.