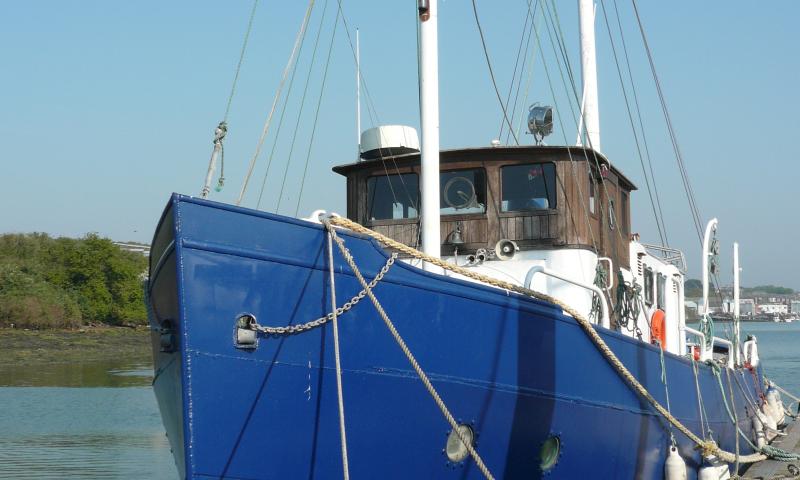 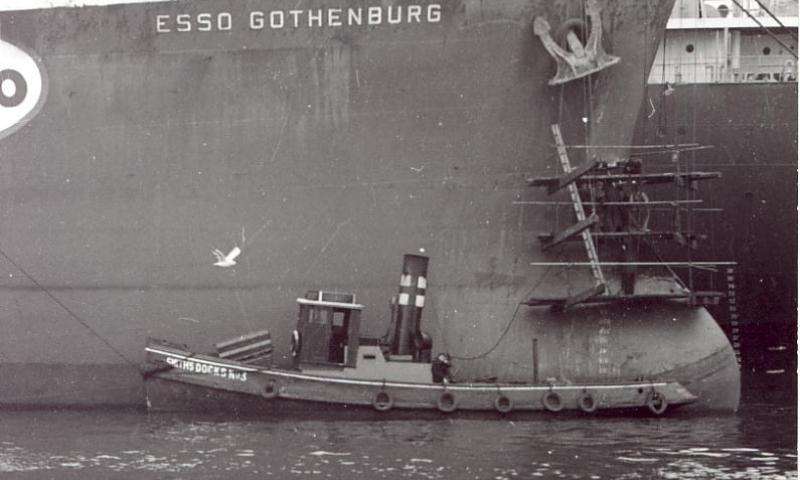 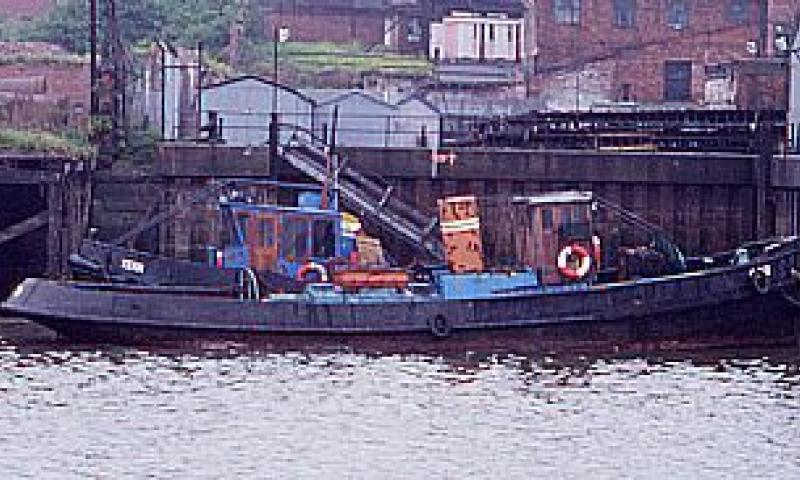 COB is a tug built in 1911 by and for the Smiths Dock Company.  She is of steel plate construction, with a single deck.  COB was later re-engined with a single six cylinder 147hp Gardner 6LXB diesel engine, although she was built as a steam tug.  She was converted to a yacht in 1988 when her working life ended and this change of use has resulted in the fitting of additional superstructure for cabin space, two masts and the removal of her distinctive funnel.

The tug known as SMITHS DOCK NUMBER 3 served as HMS MARY at Scapa Flow during the First World War. Captain Joseph Ballard volunteered to take her to Scapa Base, arriving on 9 September 1914 after a record passage of 42 hours from Middlesborough. As HMS MARY she continued running night and day for over five years with only one refit. HMS MARY was one of a number of tugs at Scapa Flow on transport duties and was in the immediate vicinity when HMS VANGUARD blew up on 9 July 1917. Following the end of the First World War she was renamed COB, and worked as a tug for Swan Hunter and the Tyne Towage Company on the River Tyne. Her national significance is the result of her continuous service for five years as HMS MARY at Scapa Flow during the First World War. She also has regional significance as a result of being the oldest surviving Smiths Dock vessel and she returned to Middlesborough for the centenary celebrations of the Transporter Bridge and her own launch in 2011. COB was also selected for participation in the Queen’s Diamond Jubilee Pageant on 3 June 2012.  She has been recorded on the National Register of Historic Vessels since 2011.

COB was built and designed for use as a tug and this primary function remained unchanged following her call up to military service in 1914, with no substantial alterations to her physical structure at that time. Her design and construction were appropriate to her purpose, being built of steel plate and fitted with a powerful steam engine. Her bluff bow and plumb straight stem gives her a business-like appearance which is typical of tug boats of the period and she retains this shape and sheer line today although new superstructure has been added.  COB is currently located afloat on the River Thames at Brentford, London where she continues to be operated for private use.

COB is a steam tug built in 1911 by and for the Smith's Dock Company in Middlesborough and first known as tug SMITHS DOCK NUMBER 3.  She is of steel plate construction and has a Gardner 6LXB diesel engine.  The vessel served as HMS MARY at Scapa Flow during World War I and afterwards, renamed COB, worked as a tug for Swan Hunter and the Tyne Towage Company. COB is possibly the oldest surviving Smiths Dock vessel and is returning for the centenary of her launch in Middlesborough during 2011.  COB also took part in the Queen's Diamond Jubilee Pageant in 2012, leading the flotilla of vintage tugs on the day. 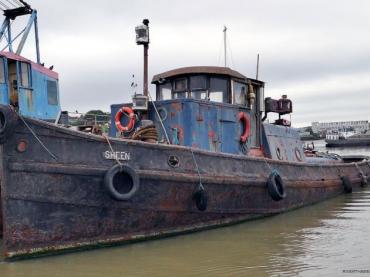 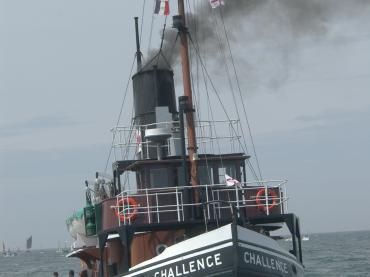 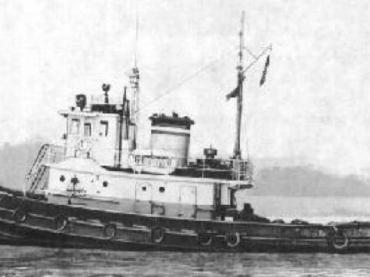