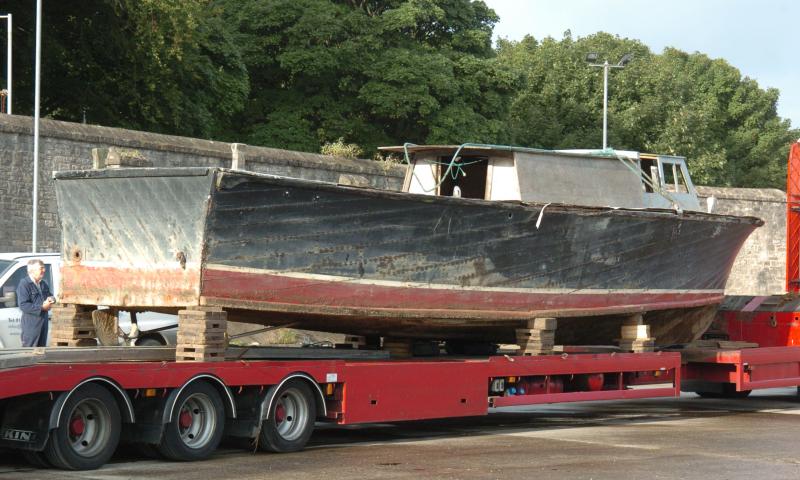 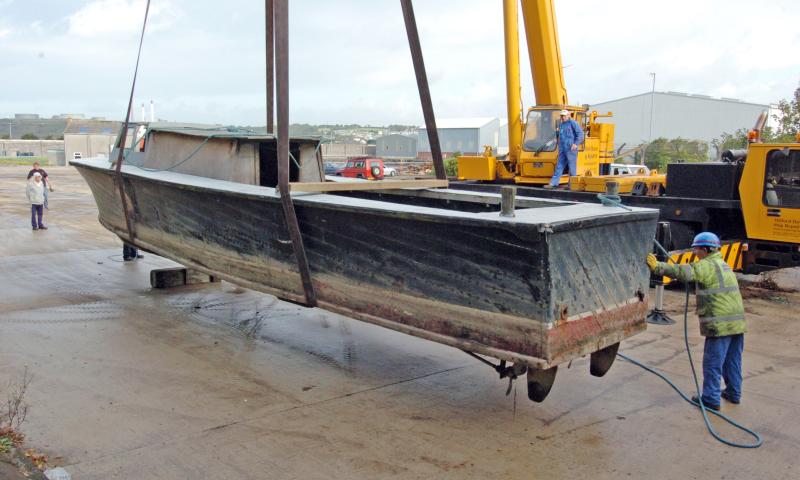 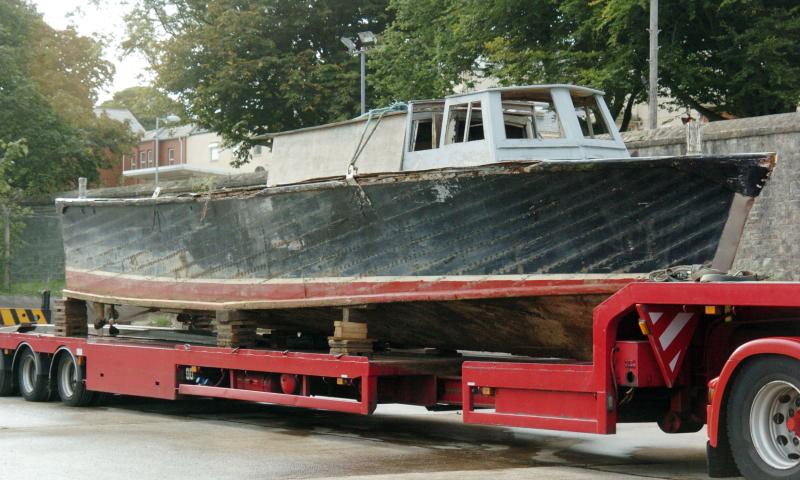 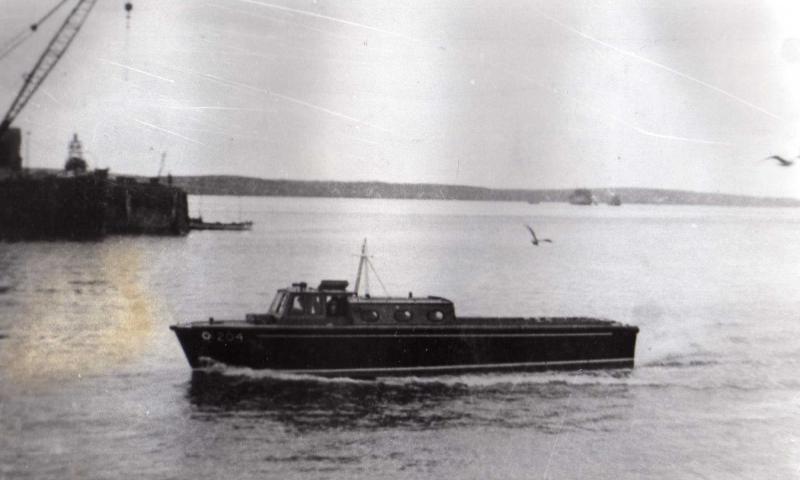 ST248 was built as a seaplane tender at some point between 1931 and 1940 by The British Powerboat Company of Hythe. She is of double diagonal mahogany construction and in 2011 a conservation report was carried out to prevent deterioration and loss of shape. Her original engines were 2 x100hp petrol engines by Meadows. Research of her history is ongoing but it is known that during the letter part of World War II she was converted to fire tender FT-30 and stationed at Castle Archdale in Northern Ireland. She was then briefly employed in commercial seaplane service before being sold into private hands and used as a yacht for many years. From 1959 to 1969 she was registered at Lloyds as BARACUDA. 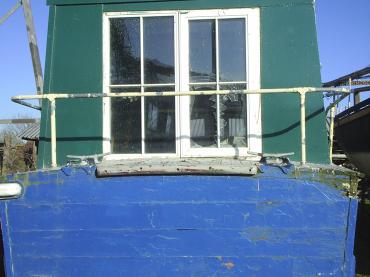 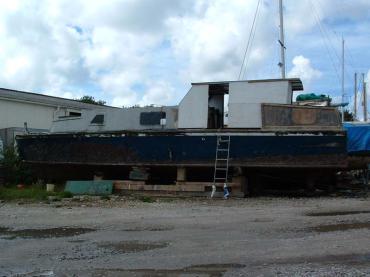 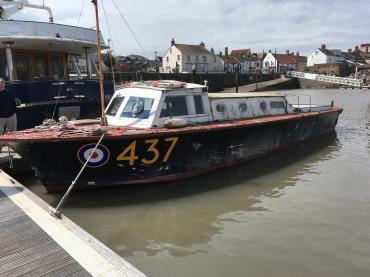 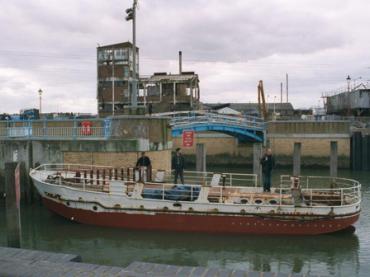