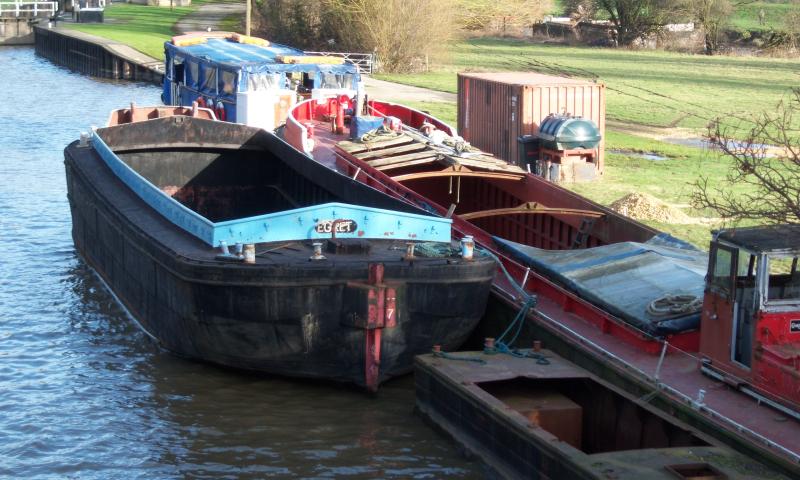 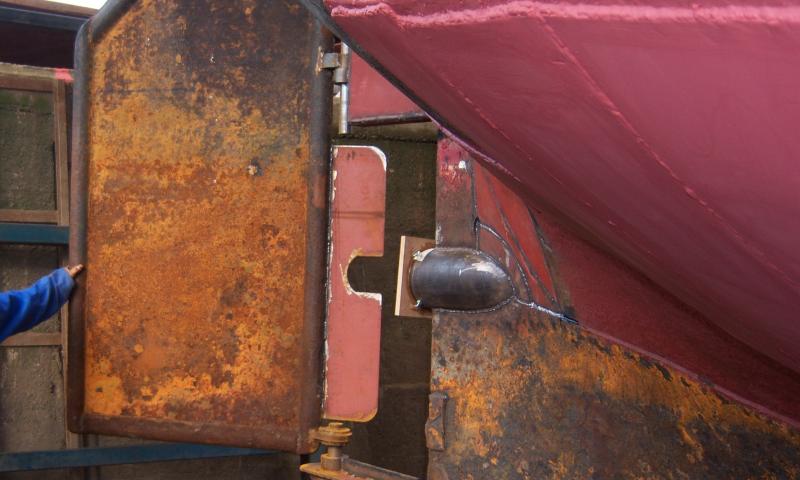 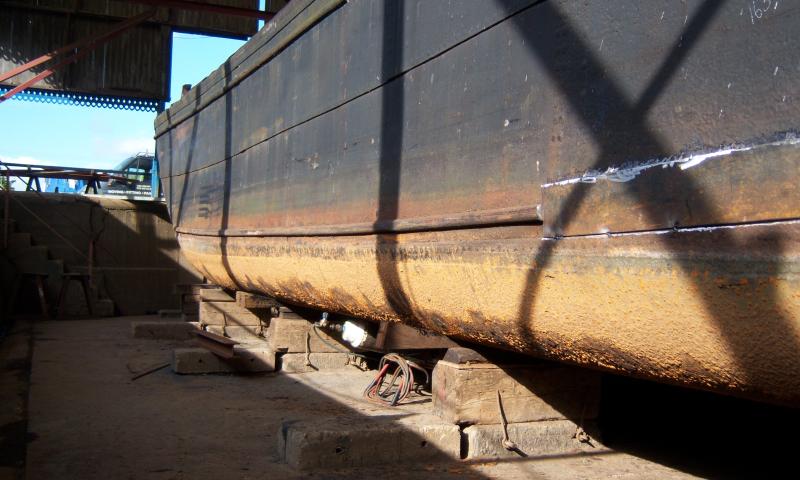 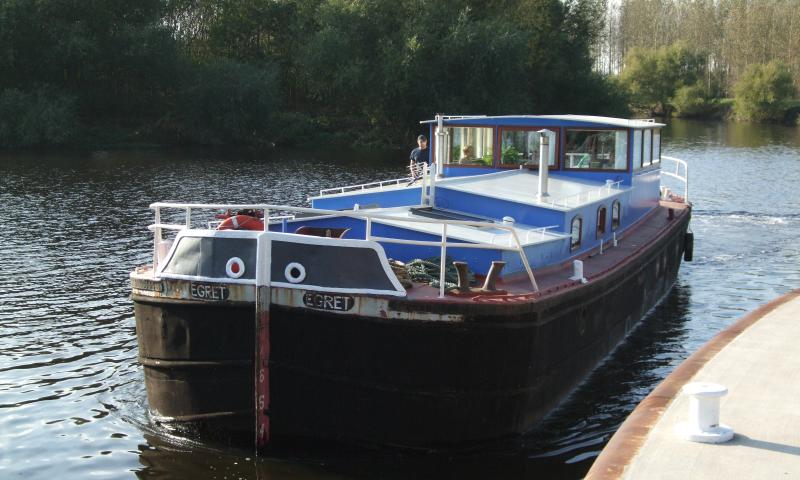 EGRET's hull is reported to be in very good condition.  The vessel underwent various restorative works fairly recently including a new super structure added in 2008, together with a stern tube and engine in 2009.