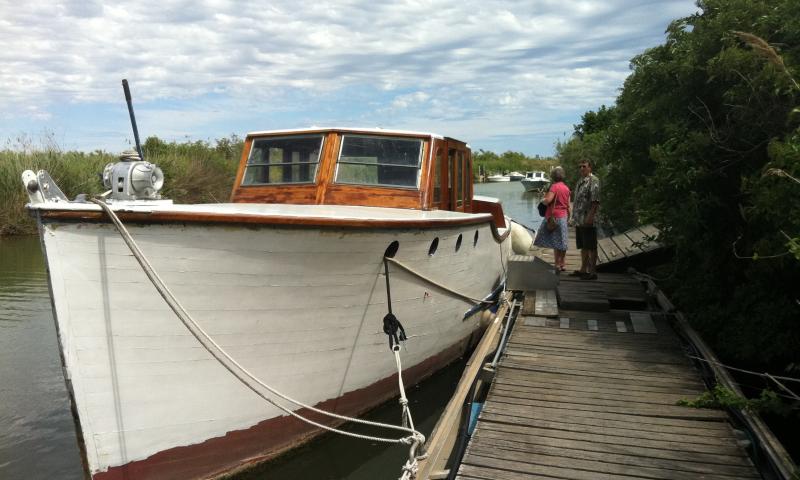 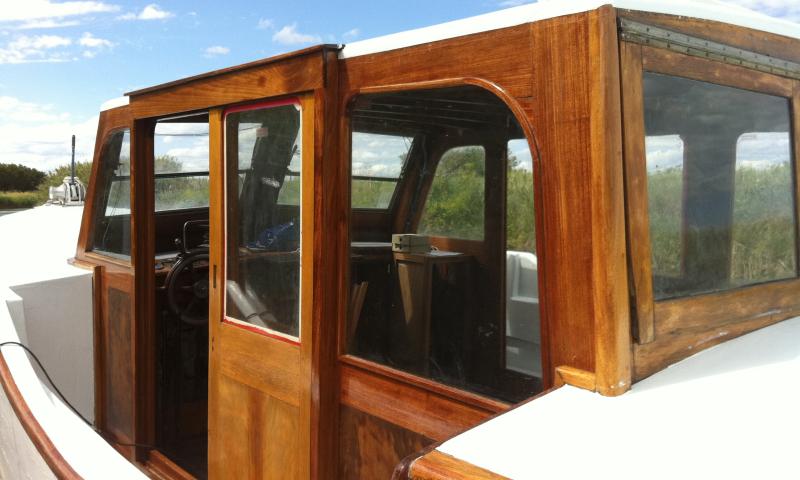 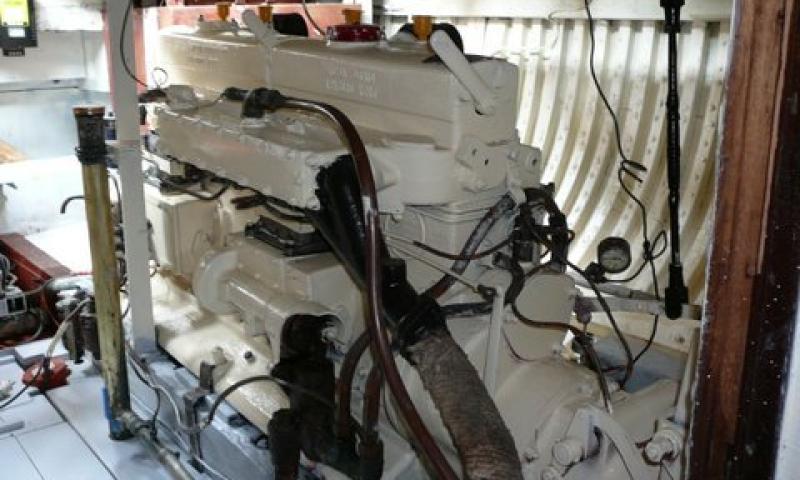 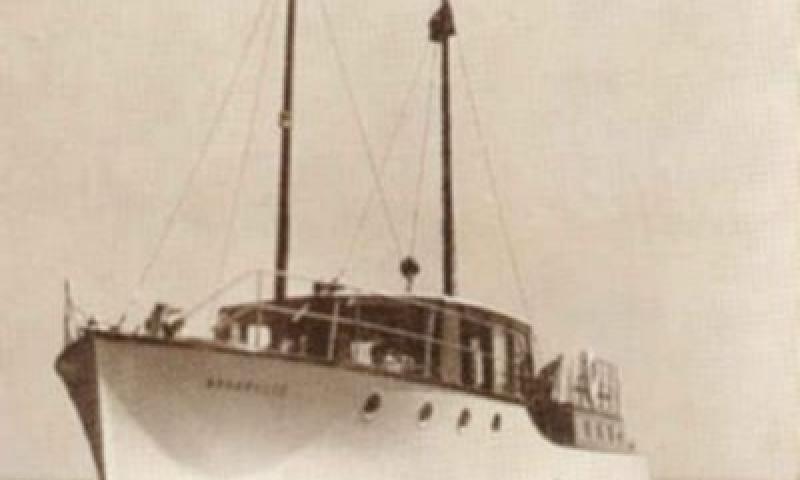 AQUABELLE was built as a motor yacht in 1939 by William Osborne of Littlehampton and took part in the Dunkirk evacuation in 1940 and subsequently was commandeered by the Royal Navy for use as an Auxiliary Patrol Vessel based at Brightlingsea. She was transferred to the War Office in November 1941 and returned to her original owner in 1946.

The vessel underwent a restoration between 2011 - 2015 (undertaken by volunteers) in Palavas-les-Flots, Montpellier, France and then returned to the UK in 2019 for engine replacement in preparation for 2020 Dunkirk Commemorations.