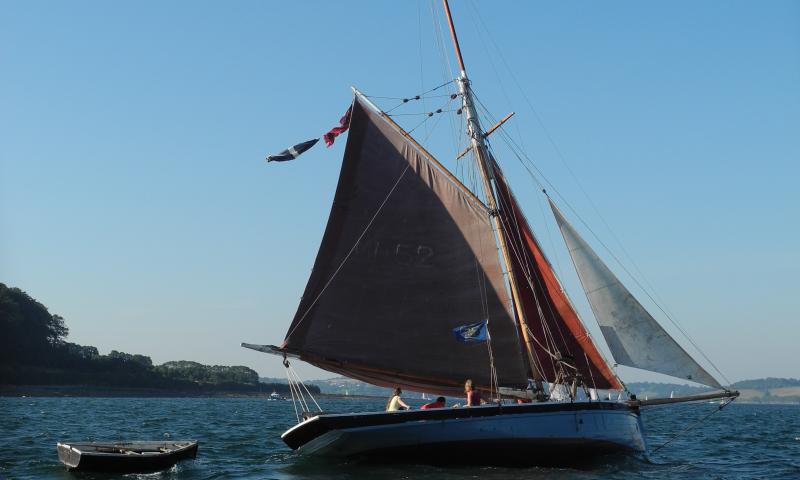 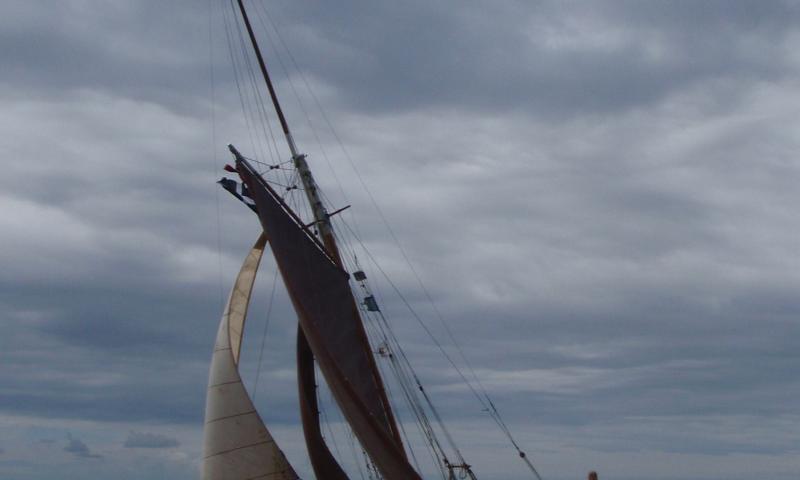 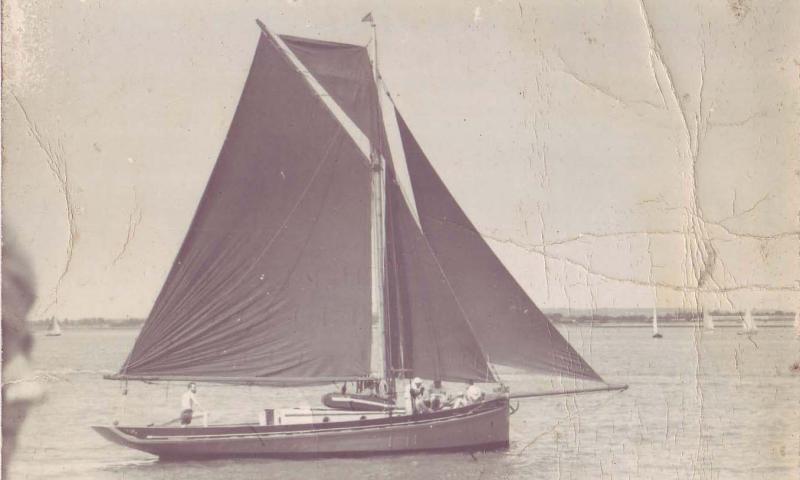 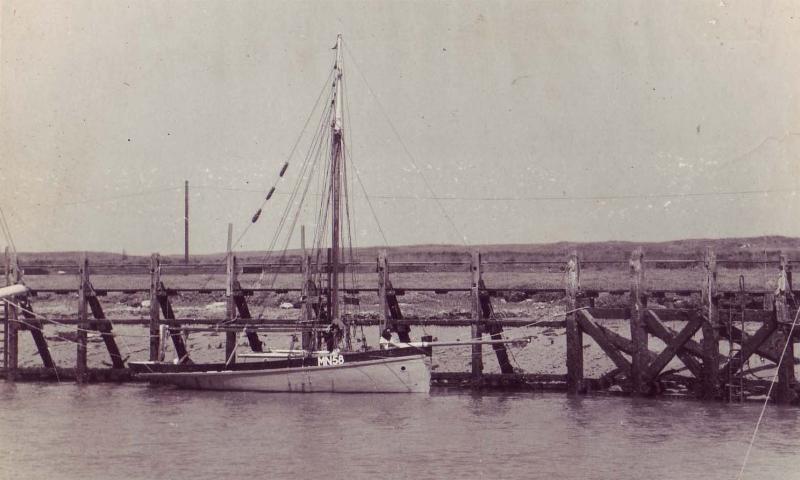 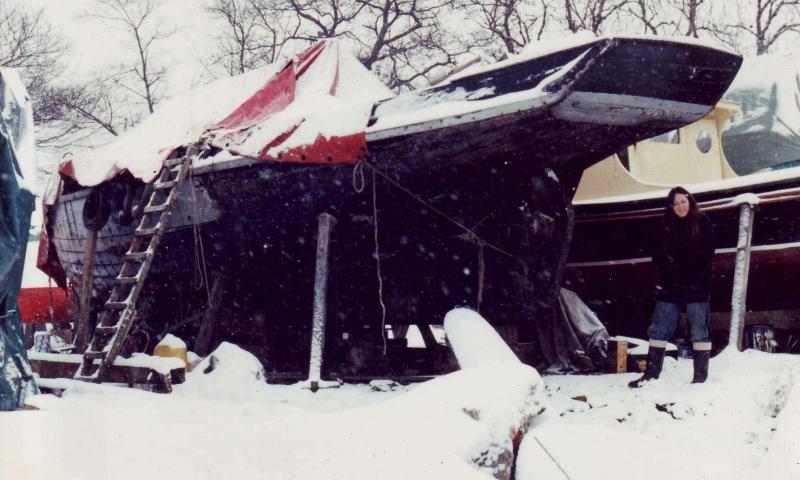 IBIS is an East Coast Oyster Smack of timber carvel construction with pitch pine hull and an inboard diesel engine by Kubota. She was originally built for The Whitstable Oyster Company and worked the oyster grounds for about 30 years. At that time she had no engine.

When bought by her current owners in the 1970s IBIS needed extensive work and it took seven years before she could go for her first sail, Since then she has been kept in sailing condition and has recently completed an Atlantic crossing . On a previous voyage to the Caribbean she won the Spirit of the Regatta Cup in Antigua. Additionally, she regularly attends French Festivals. 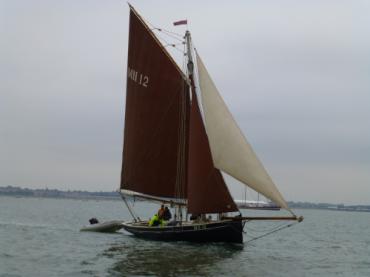 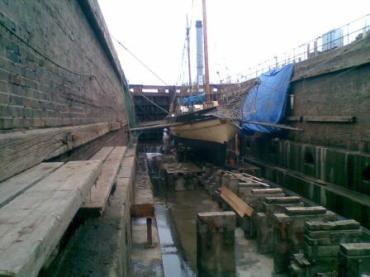 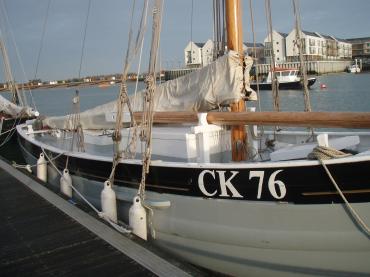 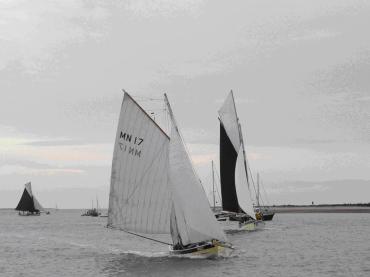