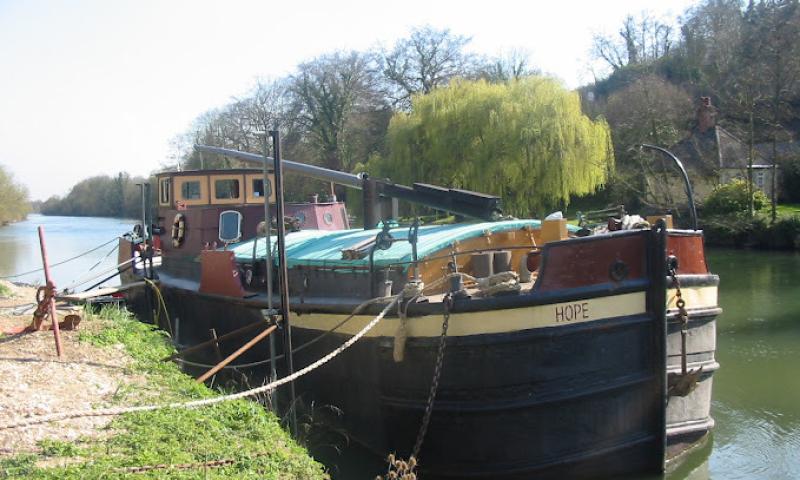 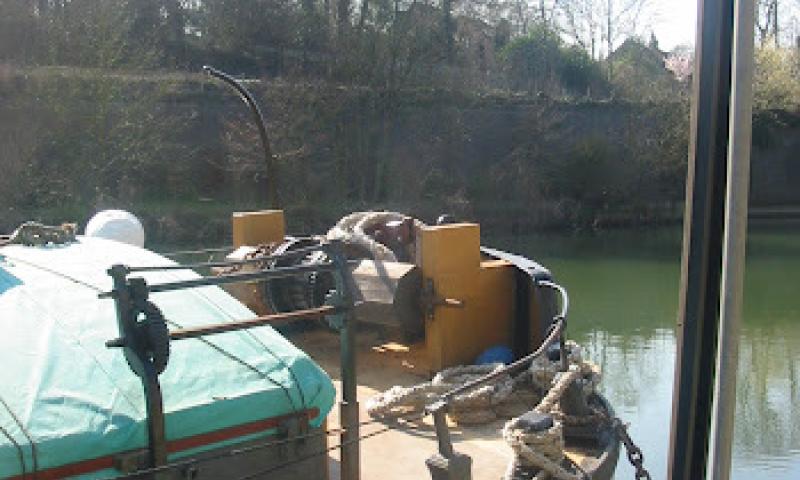 HOPE is a Humber Keel of riveted iron/steel constructrion. She was built as a cargo carrying vessel in1908 by J Scarr of Beverley. She is a Sheffield size keel and was originally sloop rigged,

She was first owned by David Holgate and then by his son Edgar who worked her until 1979. In the 1920’s she traded between Beverley and West Riding carrying mainly house coal. At some point in the 20’s/30’s she was changed over to a keel rig. With his son working as mate David Holgate hired HOPE to Furley and Co on time charter trading from Hull to Gainsborough and Hull to Sheffield. In 1936 HOPE was fitted with a Gardner 4L2 engine. David Holgate worked onboard until well into his 70’s In 1979 HOPE was sold to Alan Binns who had her converted at New Holland Shipyard for residential and cruising use. She was taken over to Germany and for some time was based in Bremmerhaven cruising as far as the Kiel Canal and Rostock. 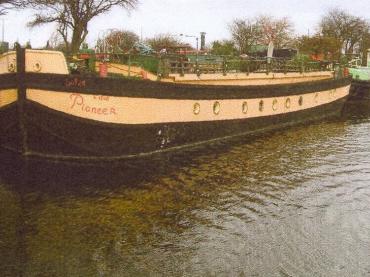 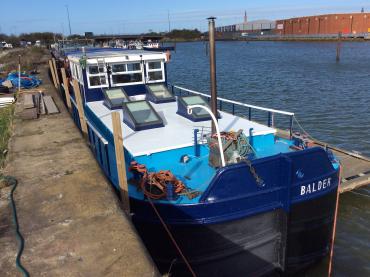 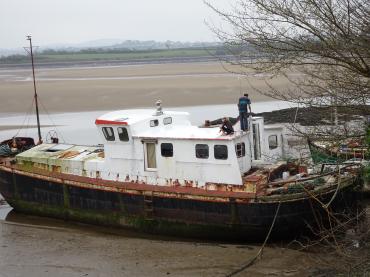 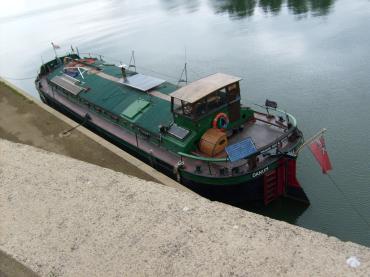