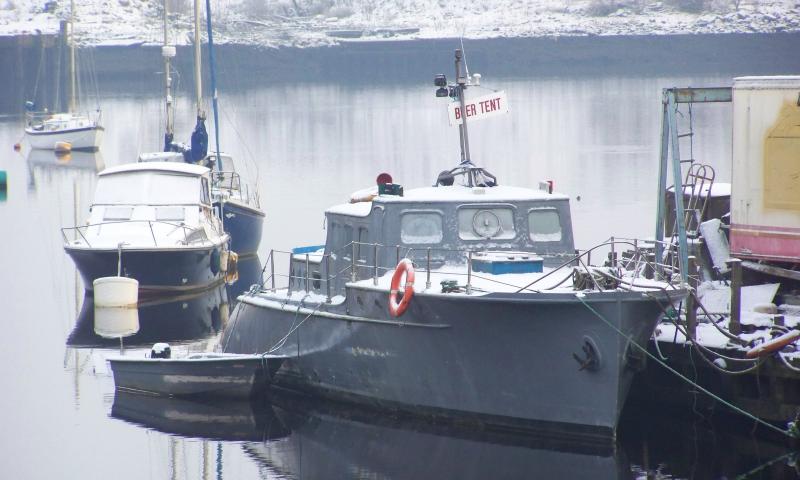 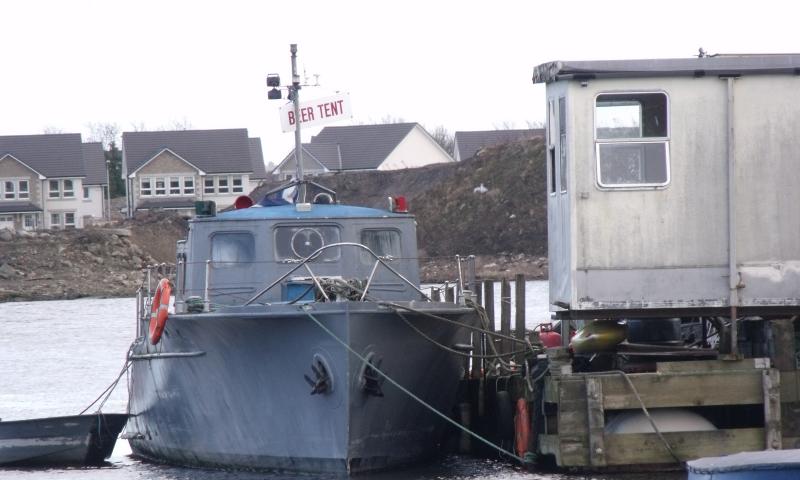 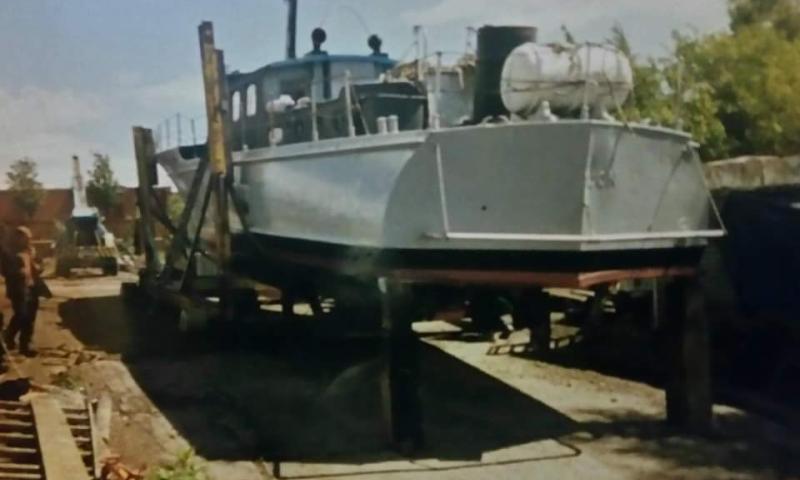 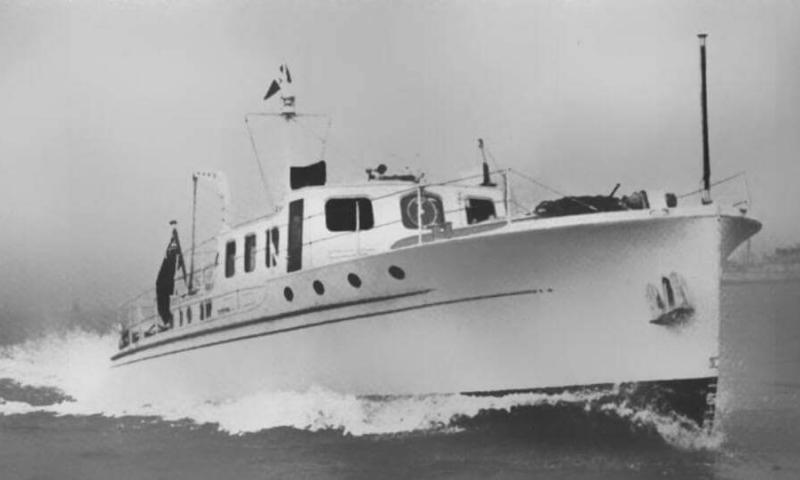 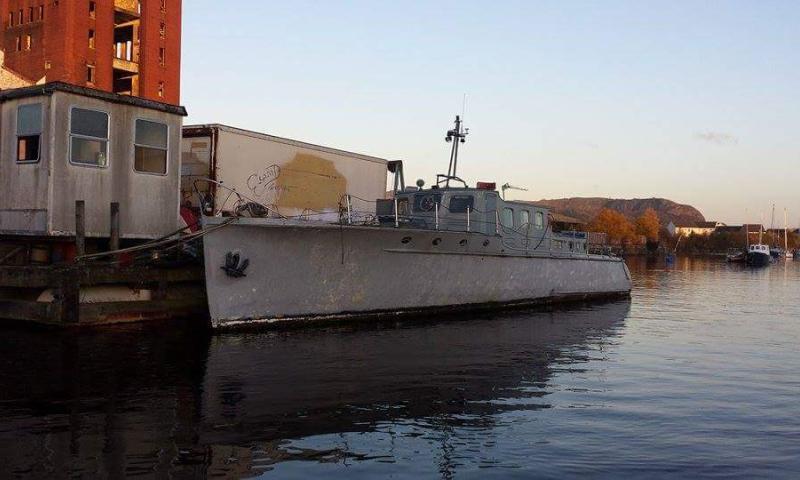 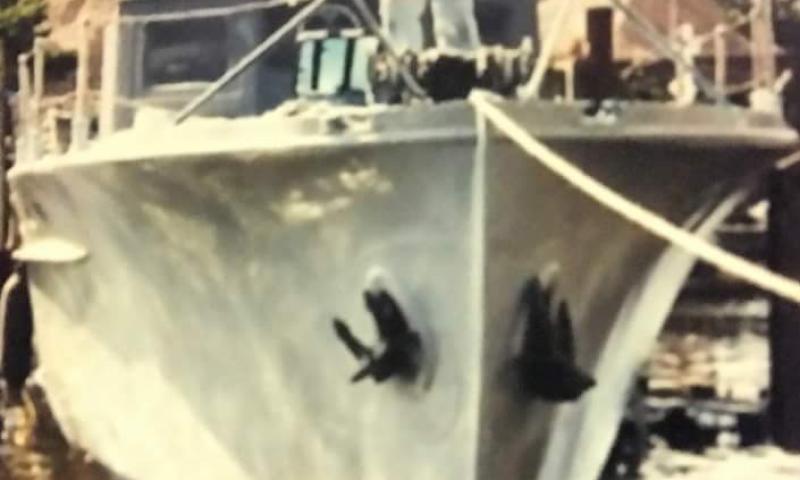 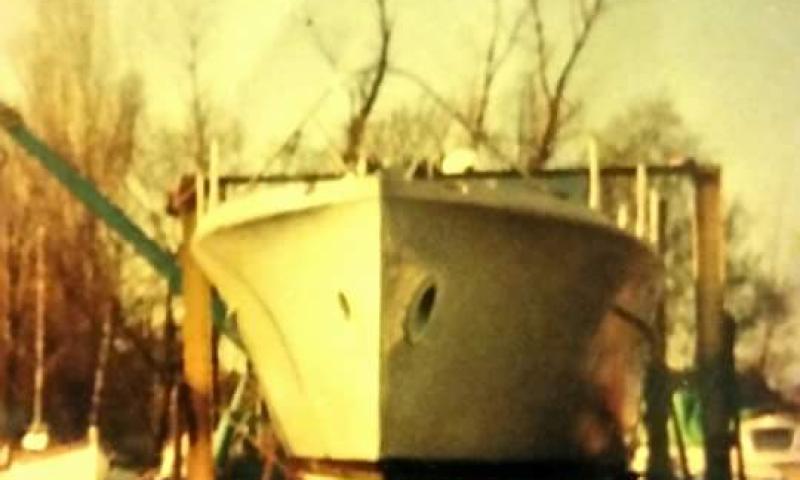 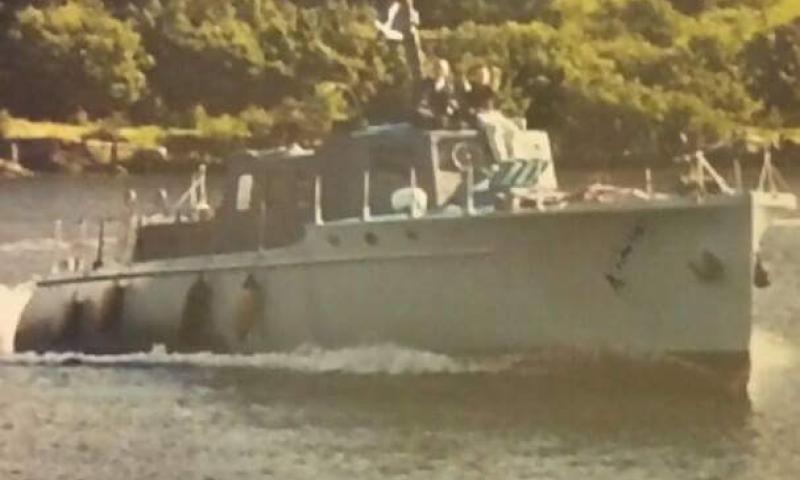 DIANA II was the first of a new design undertaken by Birmal Boats, designed for speed rather than deep sea cruising.  One special feature was the division of the hull into seven watertight compartments by six w.t. bulkheads.

After successful trials, the vessel was handed over to the owner, Mr Donald Van Den Bergh, a member of the R.M.Y.C, and left for the Mediterranean on 12 August 1931.

In 1939 she was owned by Albert Batchelor of Bleak House, Broadstairs, Kent and in 1947 was still under HM Government having been acquired for war service. 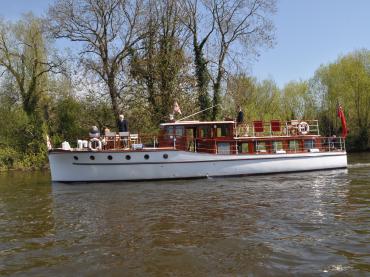