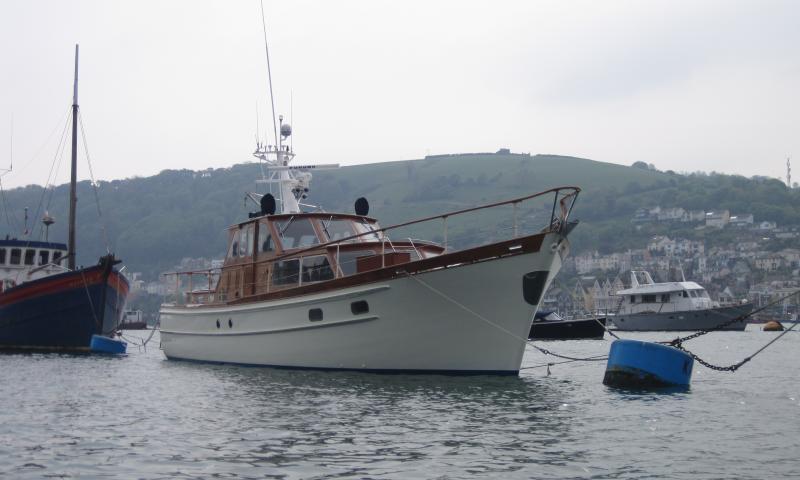 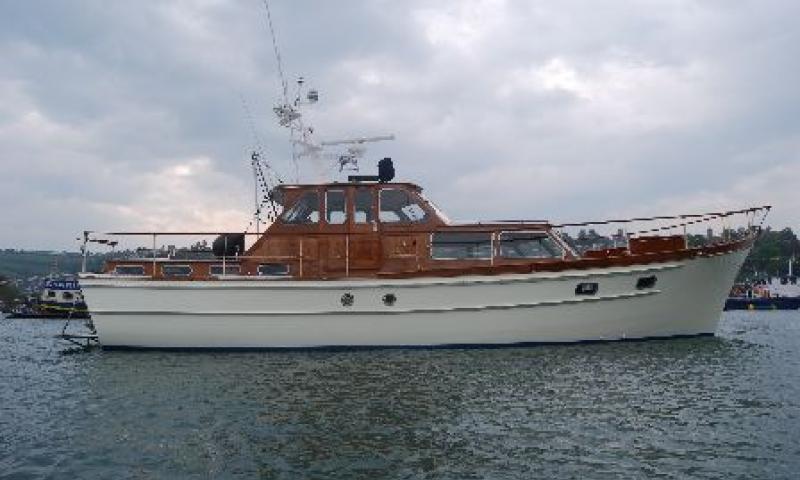 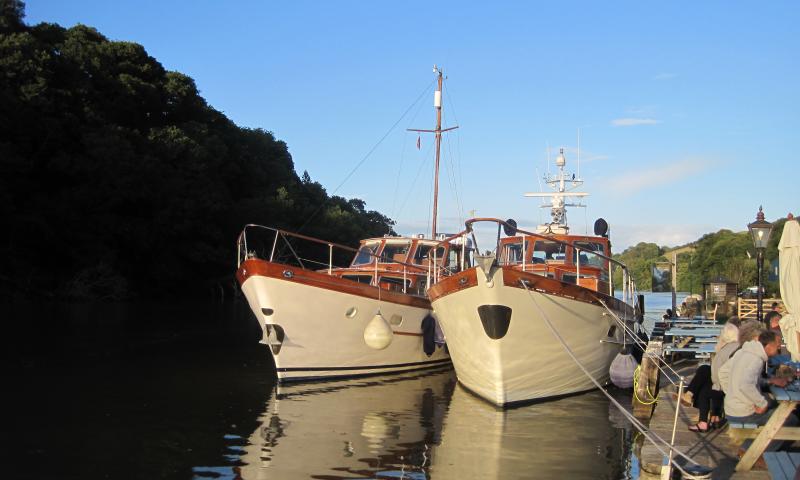 WHITE MOUSE II is a motor yacht built in 1963 by Philip & Son of Dartmouth. She has a mahogany hull and is powered by twin Perkins 6.345 diesel engines. One of six Philips 50s built and thought to be one of four remaining. A major refit was undertaken in 1988 which included a change of the internal layout.