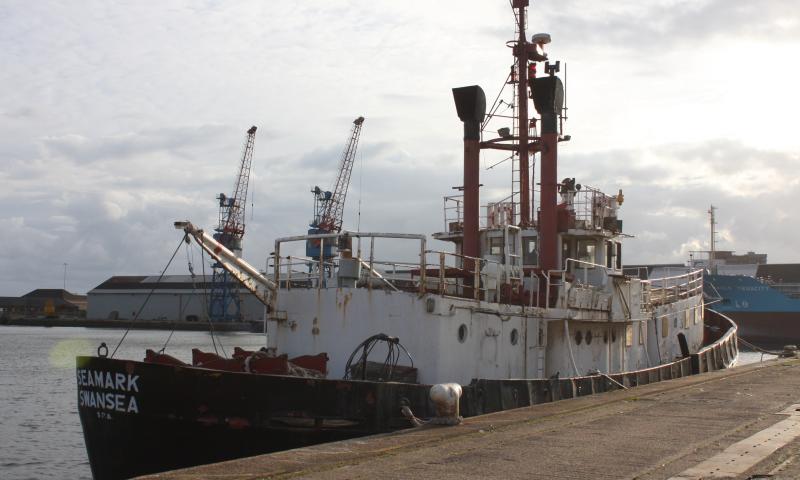 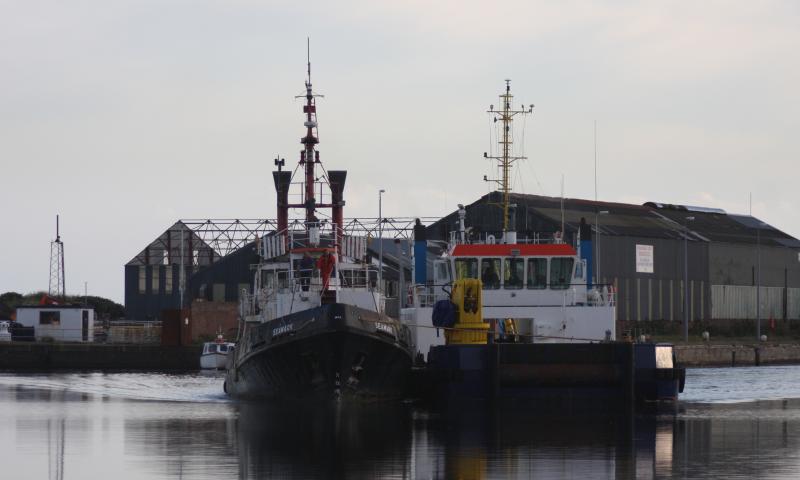 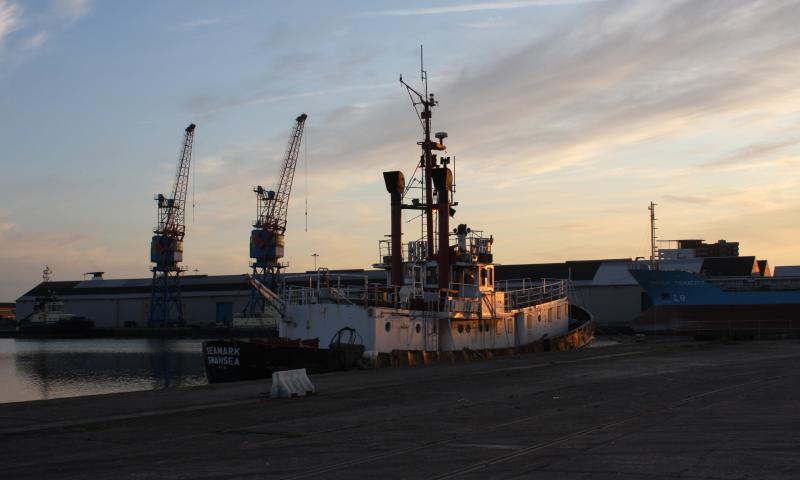 SEAMARK is a Pilot Vessel of steel construction powered by twin 480 BHP Lister- Blackstone diesel engines and was built by P K Harris of Appledore in 1959. She is presently based in Swansea awaiting restoration.

The vessel is believed to be the longest serving pilot cutter in the UK, having served in that role from 1959 to 2002 in Swansea and was the largest pilot cutter to actually go alongside vessels at sea..After decommissioning in 2002 she was transferred to Roath Basin in Cardiff, returning to Swansea in 2011.