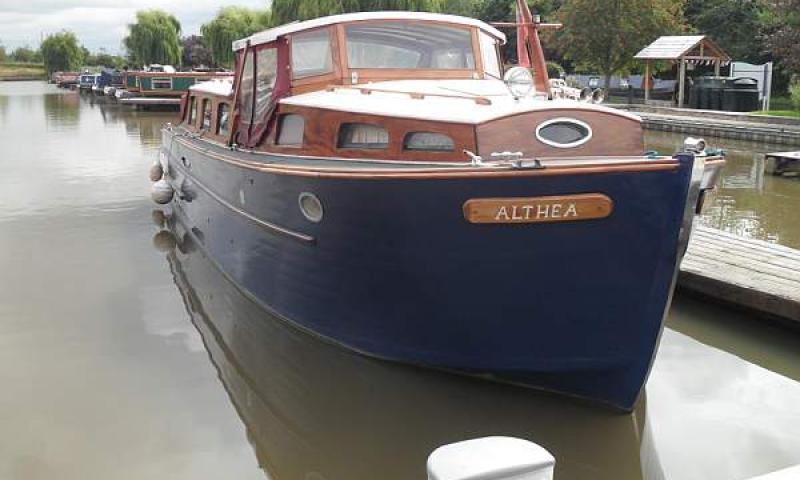 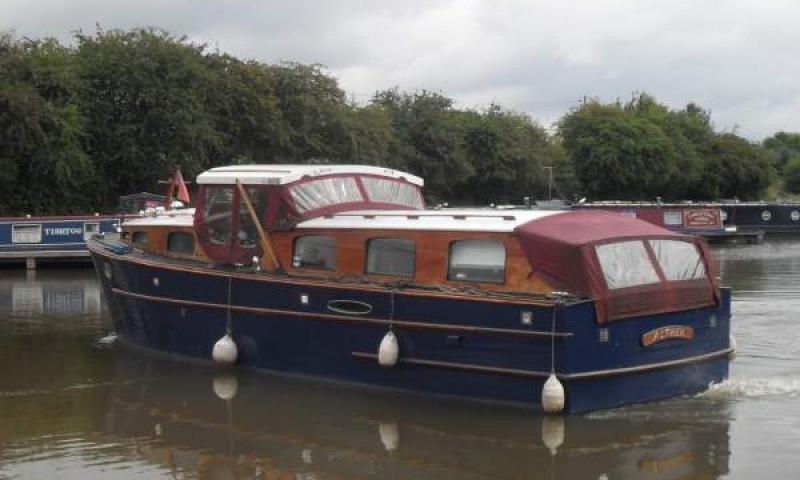 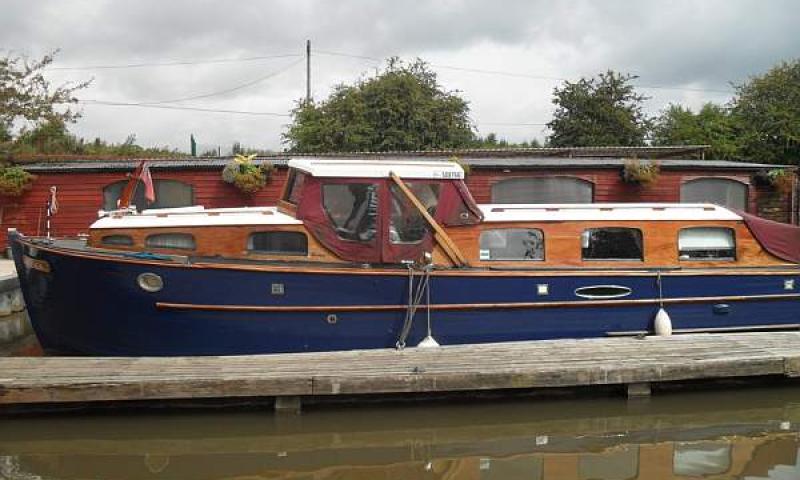 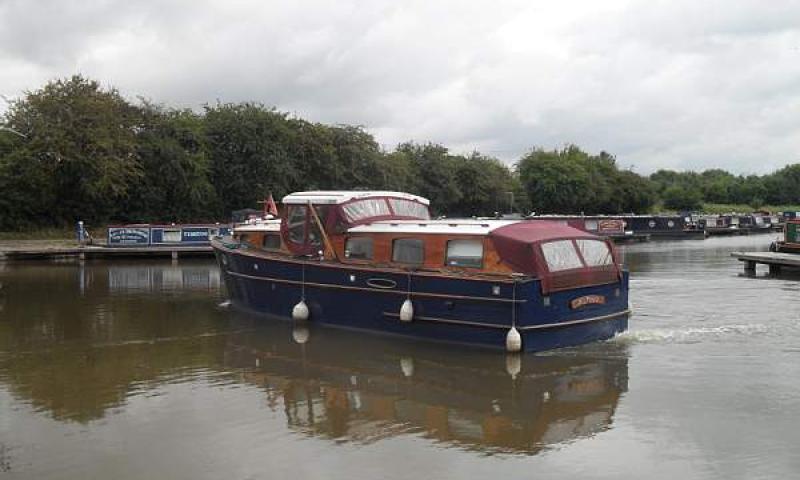 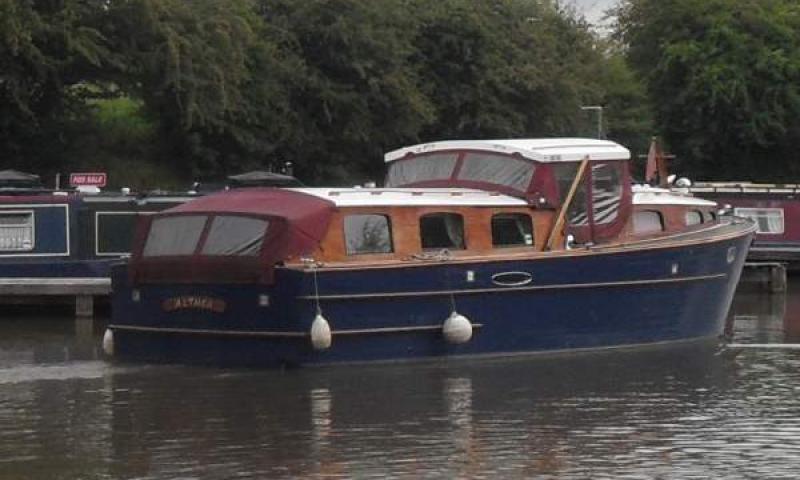 The vessel was refitted in the early 1960s, she had her stern port hole windows changed to larger windows to match the saloon and extra, slender oval lights cut into the hull to let more light into the saloon area. Her petrol engine was changed to a much safer diesel unit. She was then renamed Midshipman 2 as a new type of 'Captain class' cruiser was introduced.

She was sold out of the hire fleet to Silverline cruisers who operated her a few years, then she was sold on to a private owner in c1975 and renamed Praefectus.

In 1986 she underwent a full refit including new cabin sides, considerable replacement planking to the hull, new decking and refurbishment of the soft furnishings, galley, toilet and shower areas. She was subsequently renamed The Fiddler in 1987, being a play on the owners' name, Menetriers.

1994 saw her being sold again to a Mr John Flowerdew. Her name was changed to ALTHEA, being an ancient Greek word for something wholesome and healthy.

ALTHEA was purchased by her present owner in 2002 who had her transported by road from Norfolk to Northwich in Cheshire. The same year, an irongirder shoe was added to the keel to preserve and stiffen it when craning or on hardstanding. ALTHEA is cruised regularly on the Weaver Navigation and on the Trent and Mersey Canal.