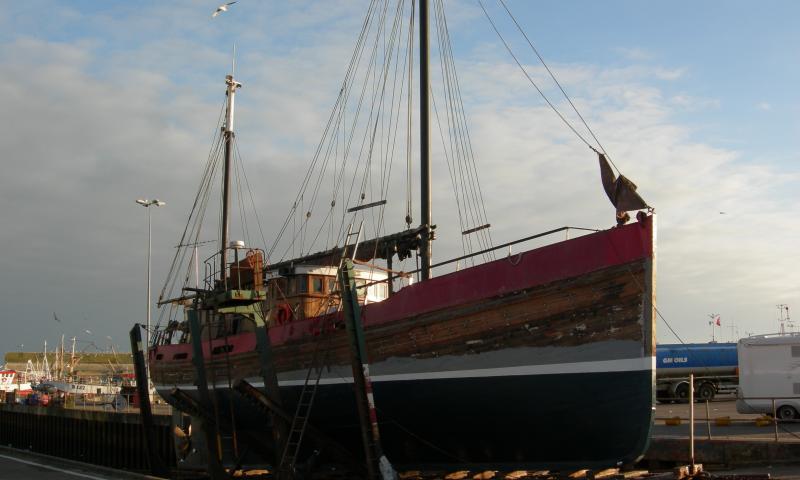 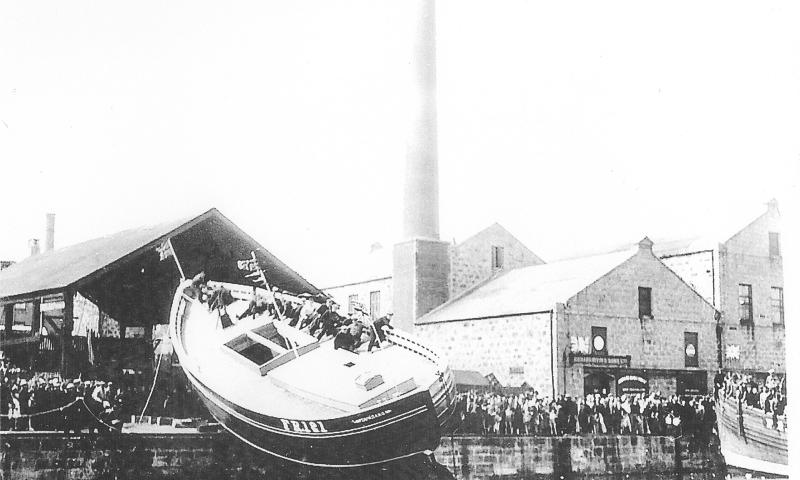 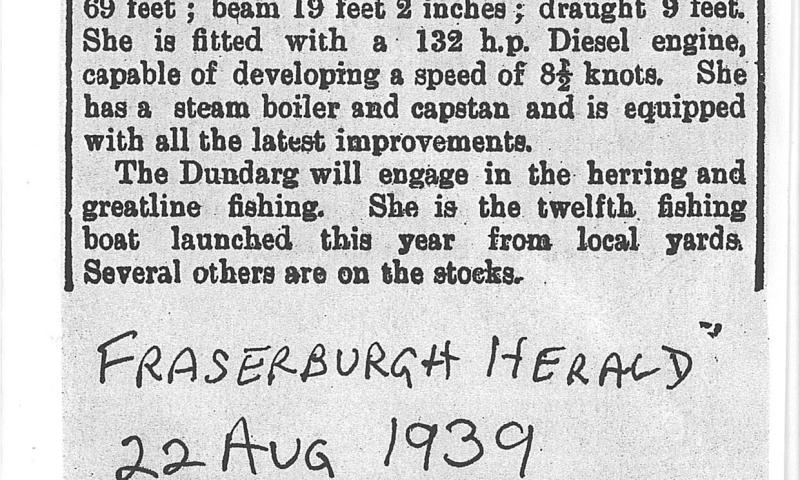 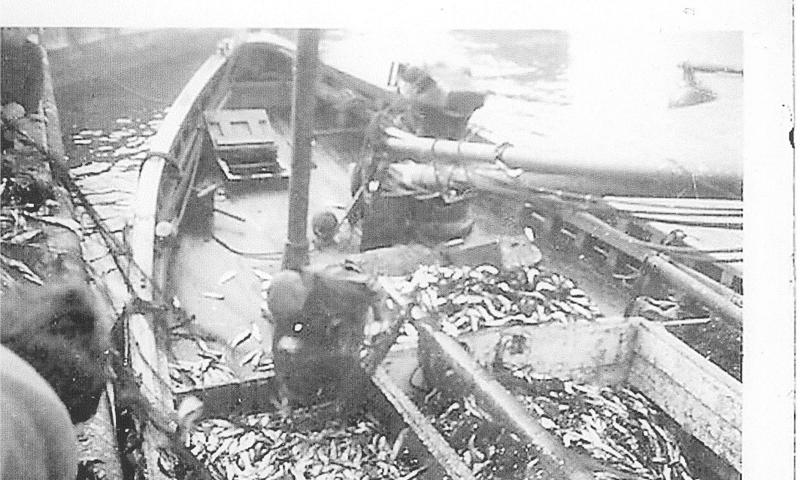 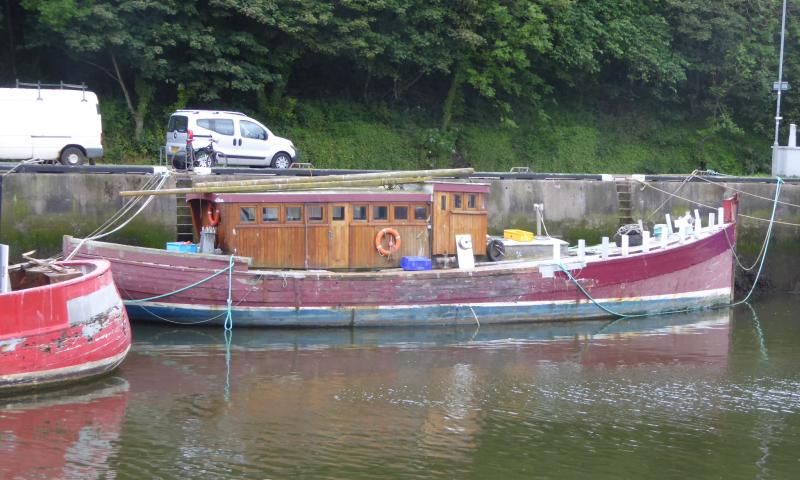 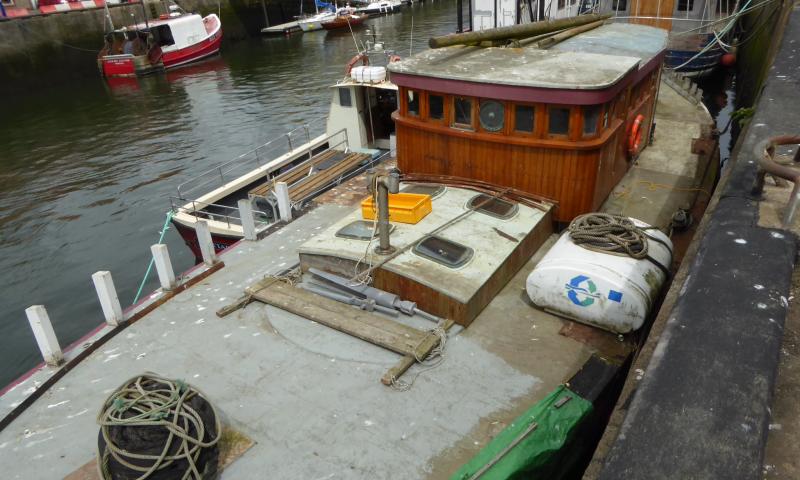 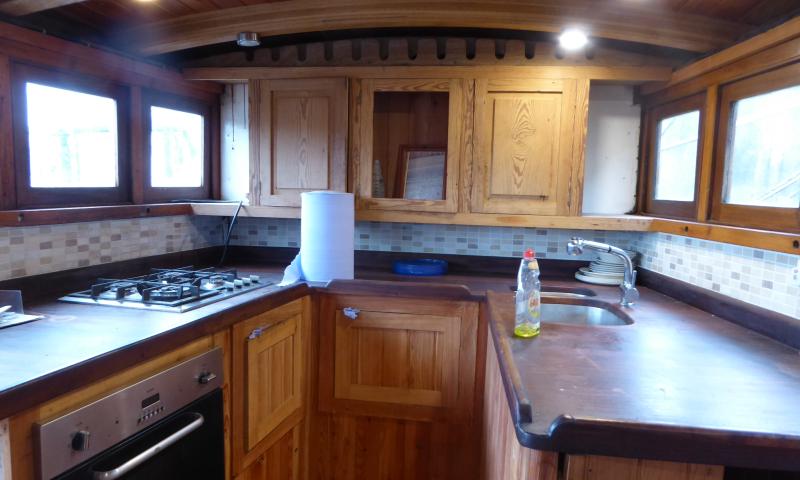 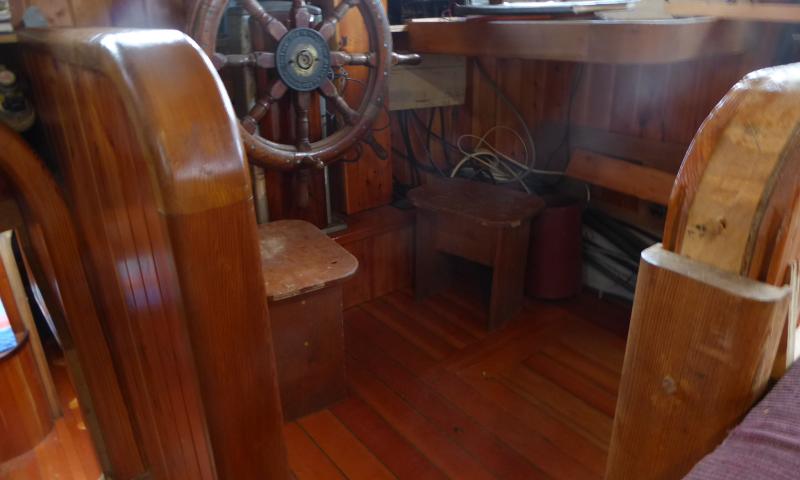 DUNDARG was built by Nobles of Fraserburgh in 1939 and was immediately pressed into war service by the Admiralty, acting as a boom defence vessel in Loch Awe and Aultbea. In 1945 the vessel was released and took up its primary use as a ring netter fishing vessel. This lasted until 1985 when she was converted for use as a dive charter boat.

DUNDARG was bought by her present owner in 2007 and has been slowly upgraded and restored ever since. 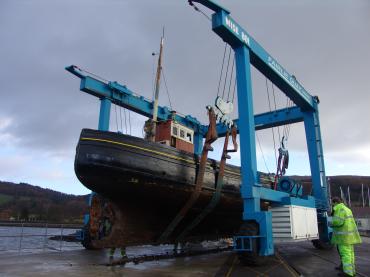 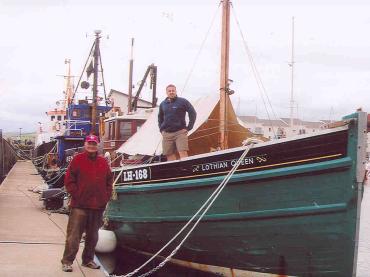 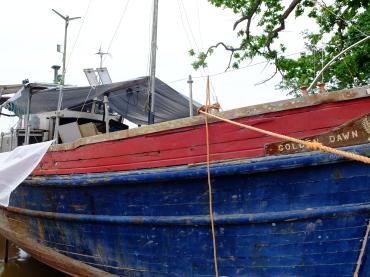