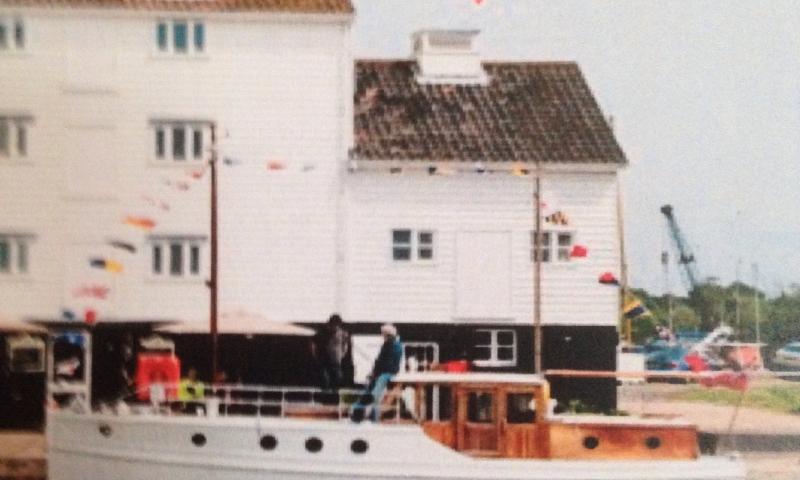 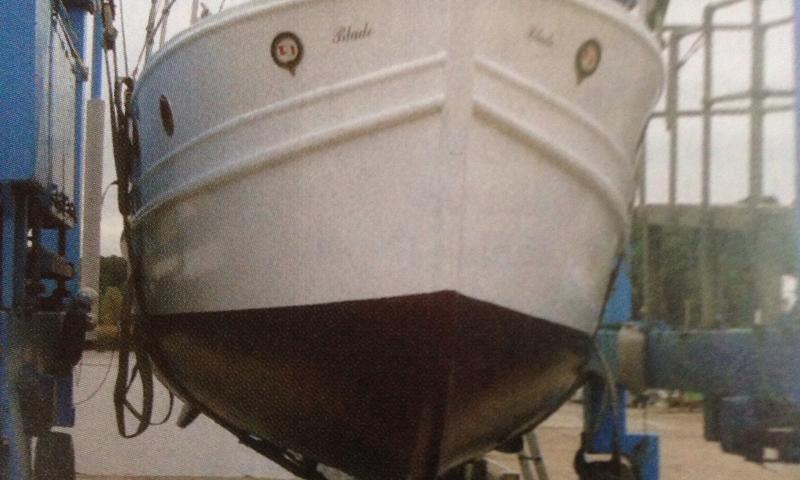 BLADE was commissioned in 1938 by Sydney Kirkham who was the Managing Director of the Hippodrome Theatre in Sheffield and she was launched in the spring of 1939.  Rather than allowing his new yacht to fall into the hands of the Admiralty to be used in the impending war, Mr Kirkham took her through the canals to Liverpool, then on to the Isle of Man where he registered her as a fishing boat, so she did not go to Dunkirk.

Her second owner was Dick Smart who had done much of BLADE's maintenance.  He purchased her in 1953 and kept her on the river Trent at Nottingham until 1997 when she was sold to Frank Spencer.  He changed her original Morris petrol/paraffin engines for diesels in 1999.  A Mrs Bryony Hebson bought her in 2007, keeping her at Woodbridge on the River Deben in Suffolk.

Throughout, BLADE has had conscientious owners who have taken care to maintain her well and she remains in very good condition.  Her fifth and current owners bought the vessel in 2019 and continue to keep BLADE in Suffolk. 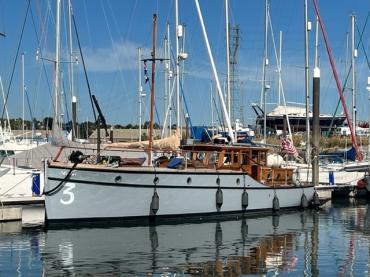 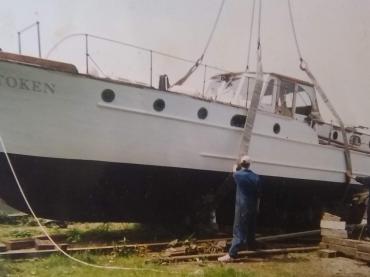