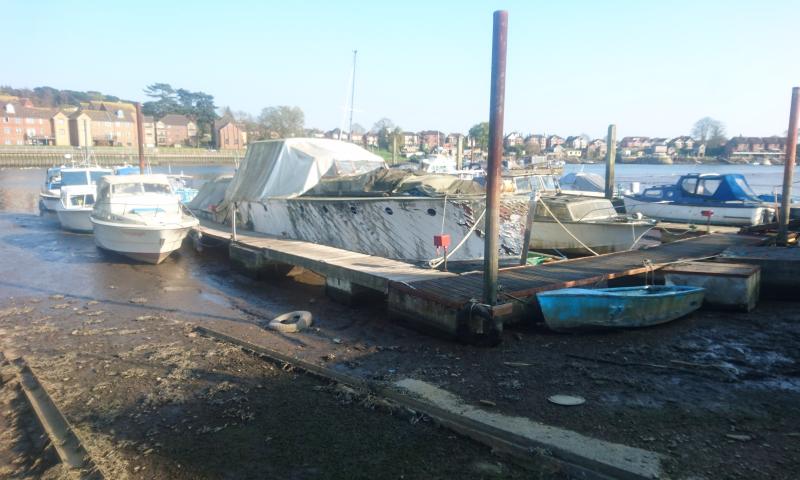 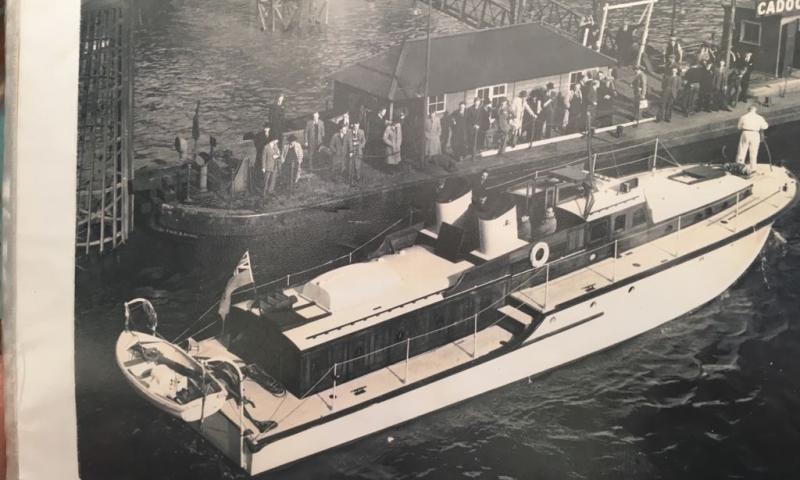 TORQUIL was built in 1942 in Dartmouth.  Her hull number is believed to be 1066 and RAF designation ASR 1310.  She saw little action during the Second World War, although there are believed to be accounts from the pilot during the period.

After the war, she was sold to the Rover Corporation who converted her to a 'Gentleman's Yacht' and used her as a floating test bed during the development of the gas turbine.  Later she was fitted with a diesel version of the Rolls Royce Meteor, the Rover Meteorite.  The boat is currently fitted with these MK101 and 101A engines, along with the original pre-print manuals.

The hull frames and planking is largely original, during the conversion in the late '40s an outer cockpit and companionways were added.  The decks have been replaced.

There's a video available on British Pathe of its test runs with the first gas turbines that can be found here: http://www.britishpathe.com/video/rover-gas-turbine-launch/query/launchings 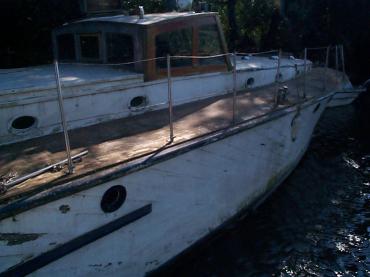 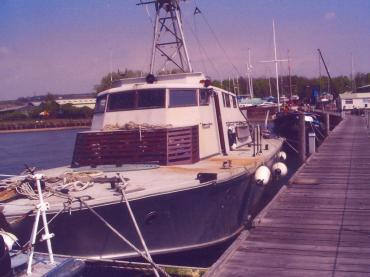 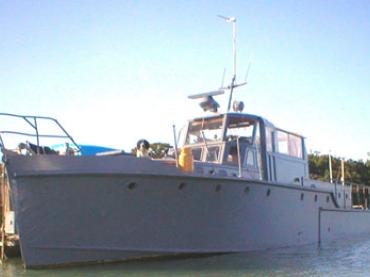 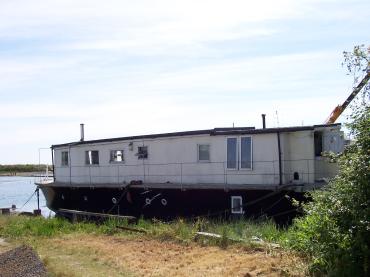