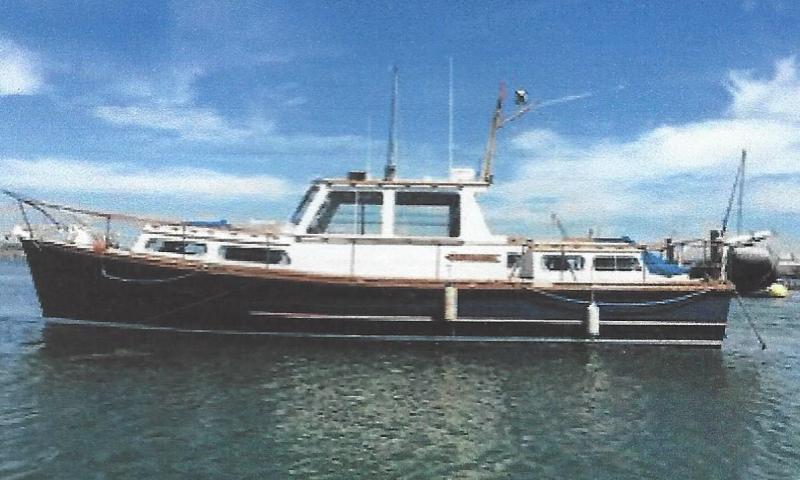 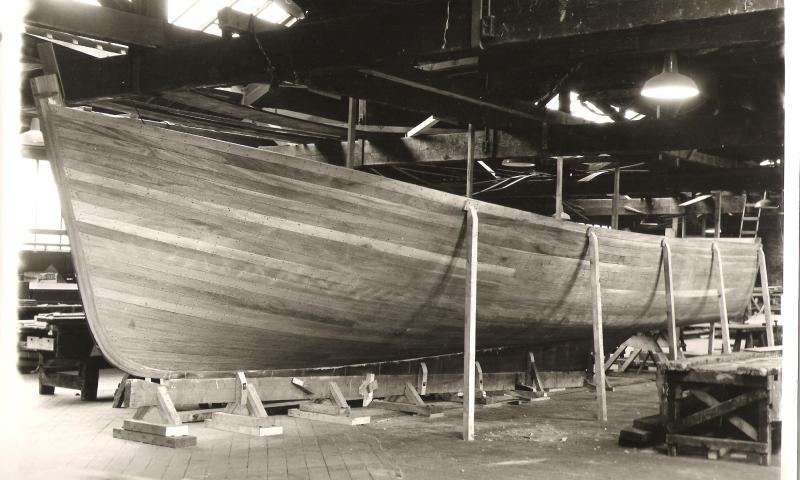 CHELENGK was built by A Rutherford and Company at Birkenhead in 1963, the year that the company ceased trading, but was not fitted out until 1966. She is a very early example of the famous and innovative 'Nelson 40' hull. Rutherford's Neptune Yard had been well known as a builder of high quality double diagonal ships' lifeboats. Lieutenant Commander Rutherford, the yard's owner, had served with Commander Peter Thornycroft RNR (the 'father' of 'Nelson' motor yachts) during the Second World War. Keith Nelson and Company Limited used A Rutherford and Company to build hulls and decks for fitting out to yacht standards by either Nelson or other contracted yards.

CHELENGK is unusual in that she is of very high quality double diagonal construction in Iroko and Teak, with the outer layer finished 'fore and aft,' and thus resembling a carvel-built yacht. What was to become called the 'Nelson 40' hull design was adopted by Trinity House for their new pilot boats, after sea trials of a 1965 version built in GRP. The hull is completely original and in excellent condition, perhaps reflecting that she spend over 40 years in the hands of one owner, and was under cover ashore for each winter in his ownership. Her original 120bhp Thornycroft engines were replaced with equivalent 120bhp Ford Sabre engines in 1985.