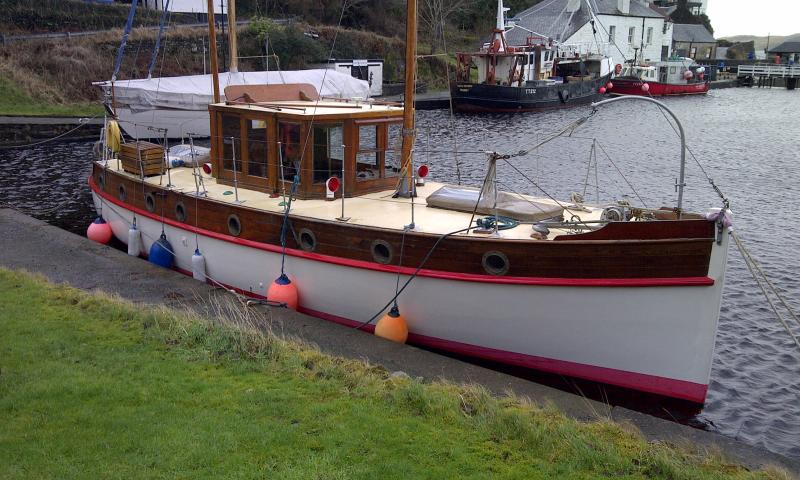 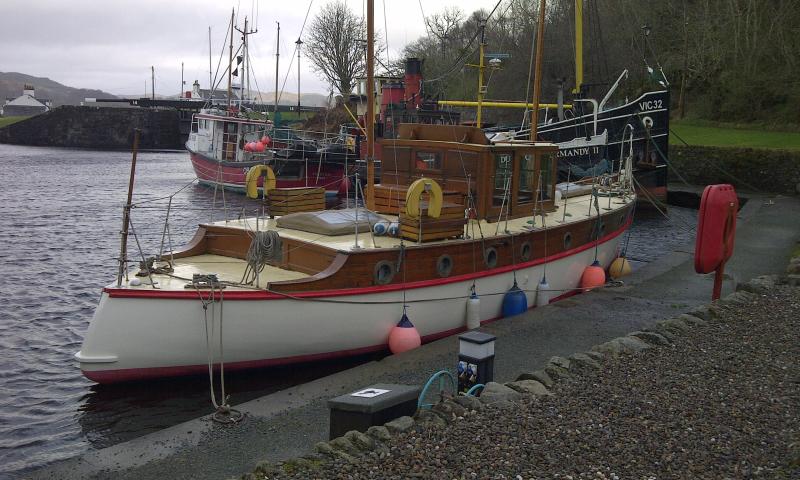 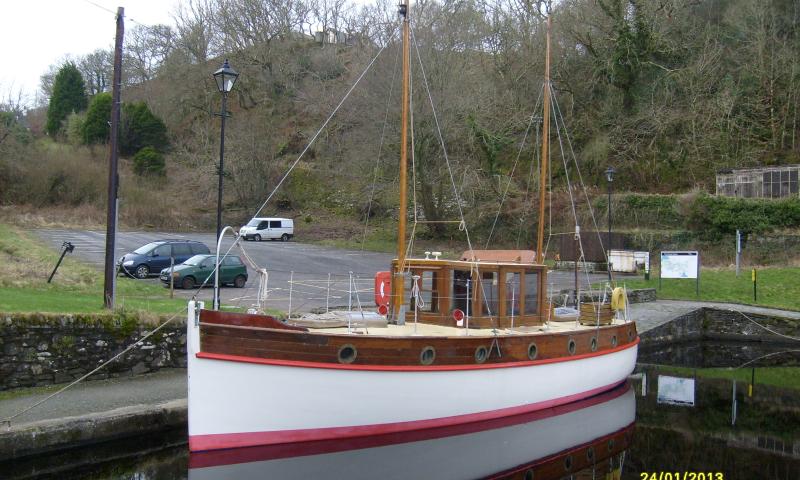 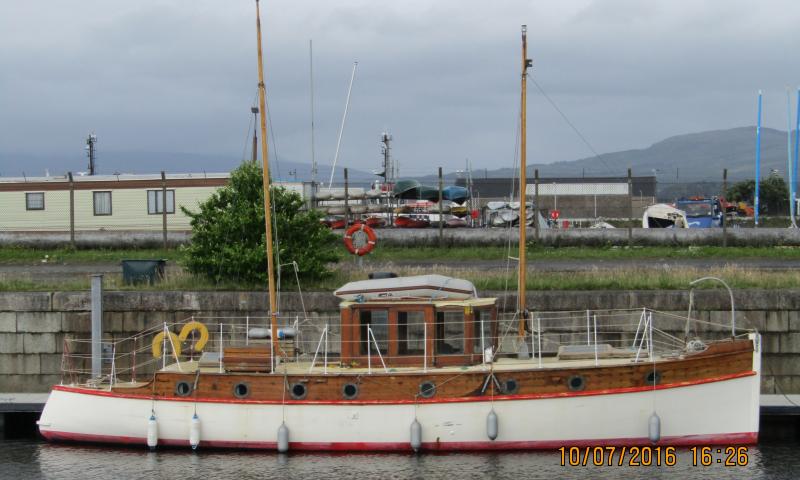 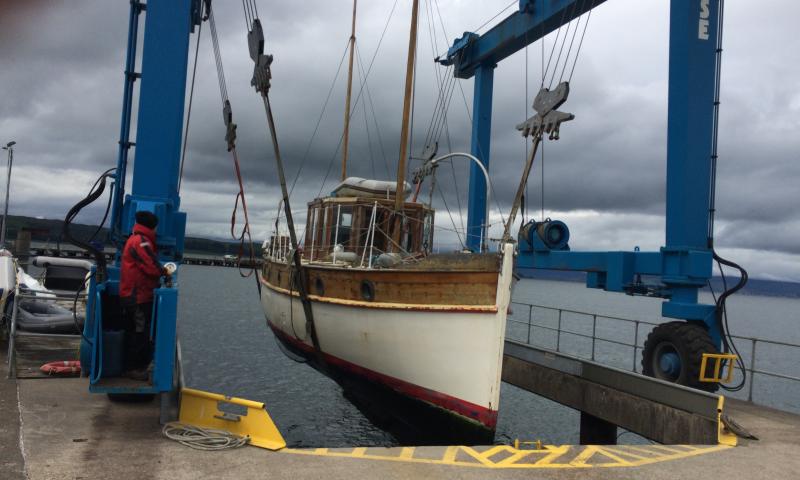 SHONITSHAR was built in 1925 by the MacLaren brothers, and commissioned by Mr Unkles as a Gentleman's Motor Yacht.   She launched in May 1926 at Dumbarton and used by family for leisure on the Clyde and west coast of Scotland.

In 1939 she served under white ensign as Royal Navy Clyde River patrol and was believed to be stationed at port Glasgow. After the war she was sold back to her original owner for £100 and remained within the family until 2012.  In 2012 she was sold boat to Jonathan Hyslop who intiated a hull restored at Crinan Boatyard.  This was completed in 2013 and SHONTISHAR was motored through Crinan Canal to be berthed at Troon.

In 2020 the vessel was reported to be located at Fairlie Boat Shed in Fairlie, Ayrshire. 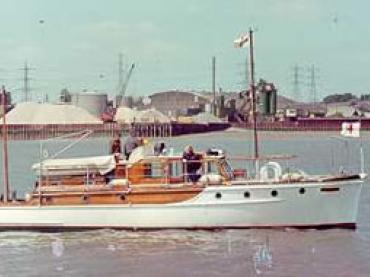 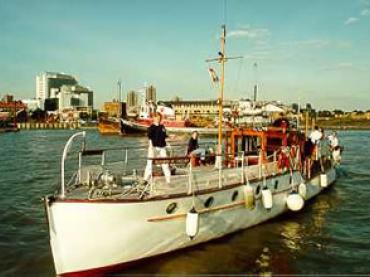