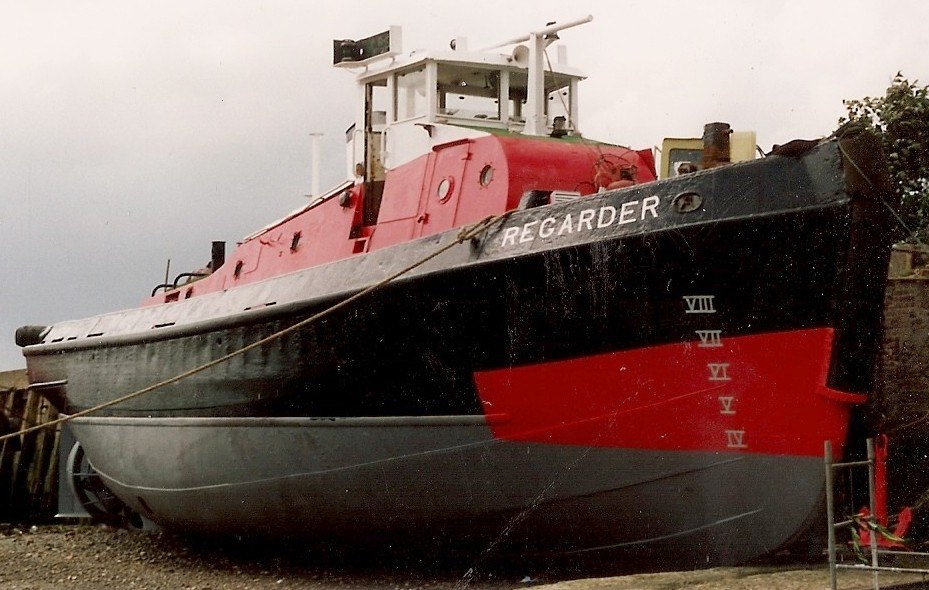 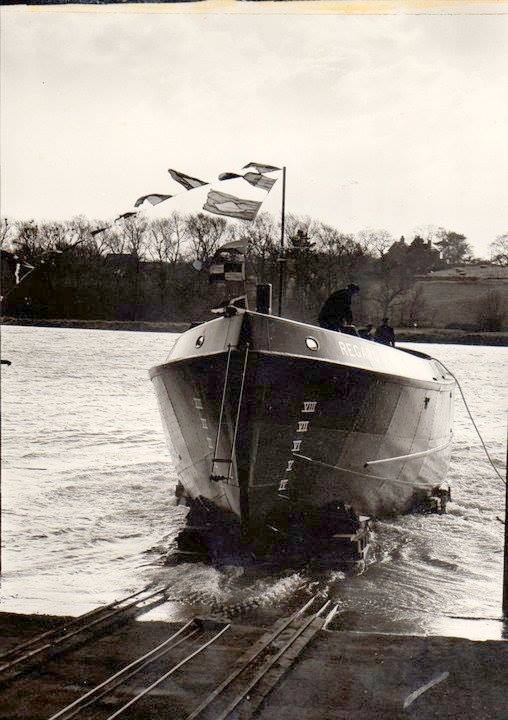 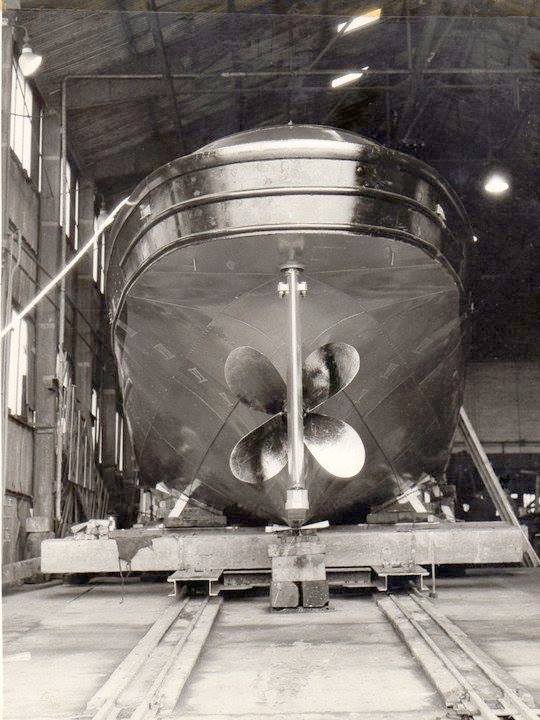 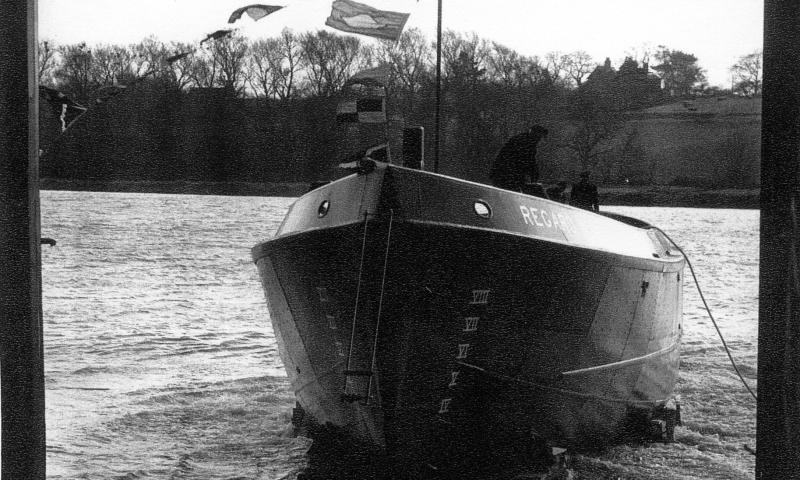 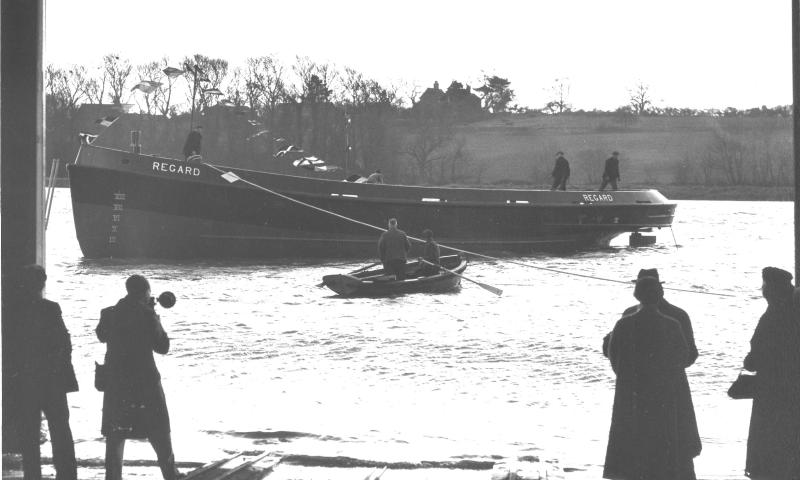 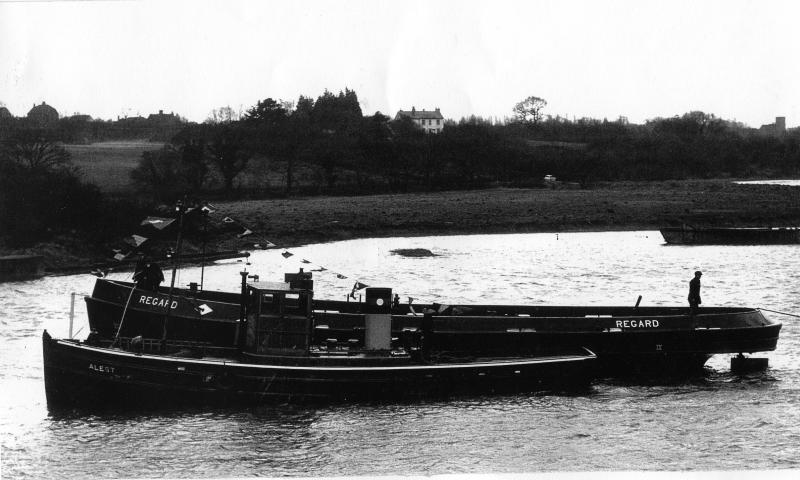 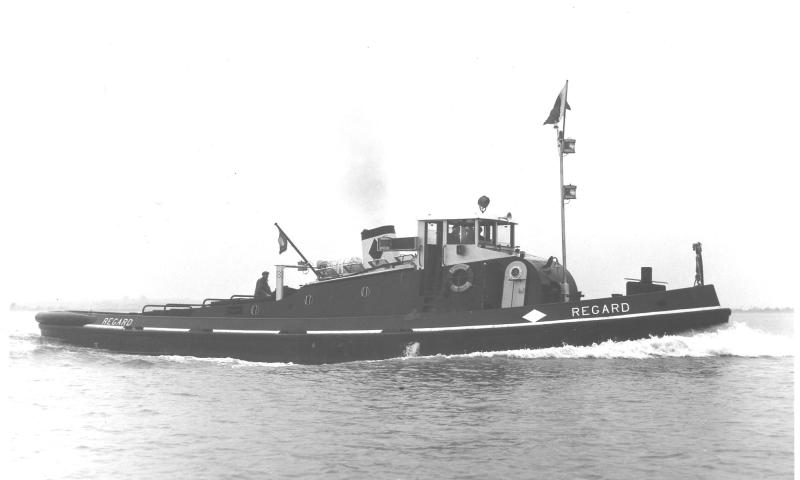 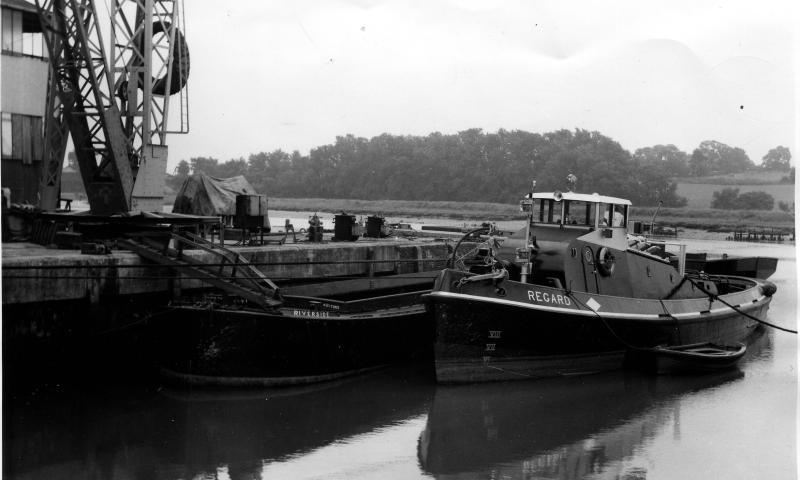 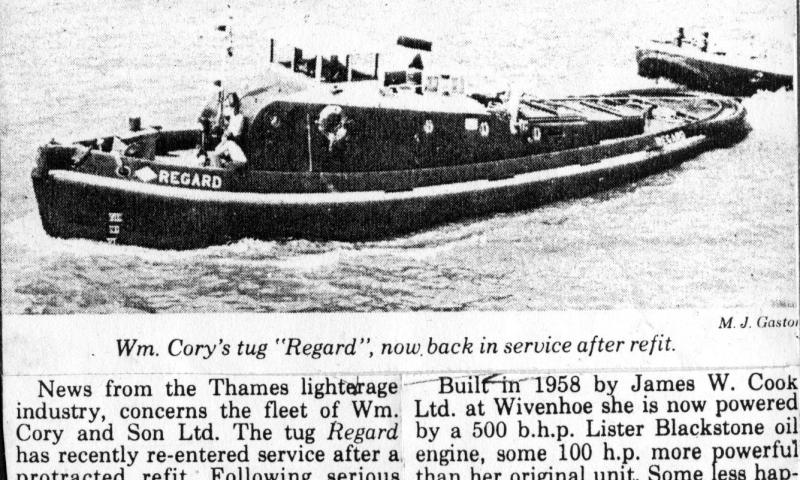 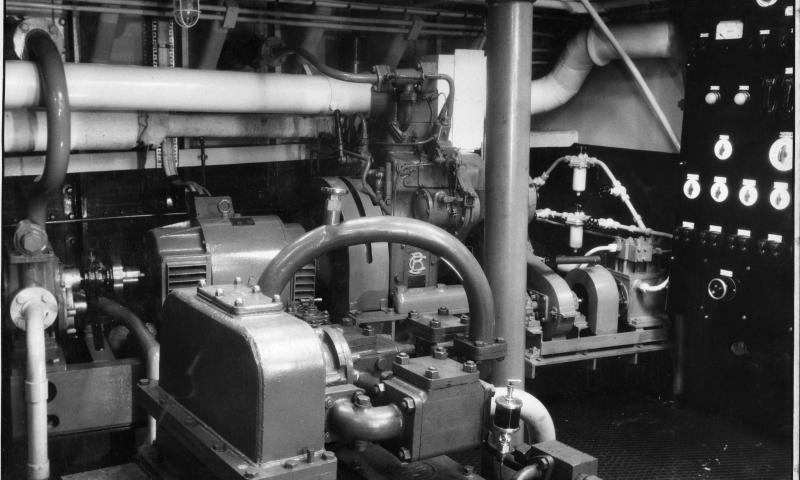 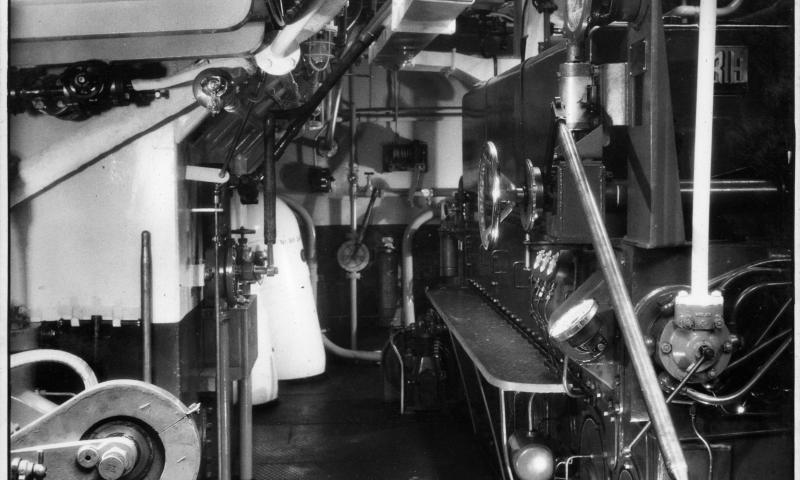 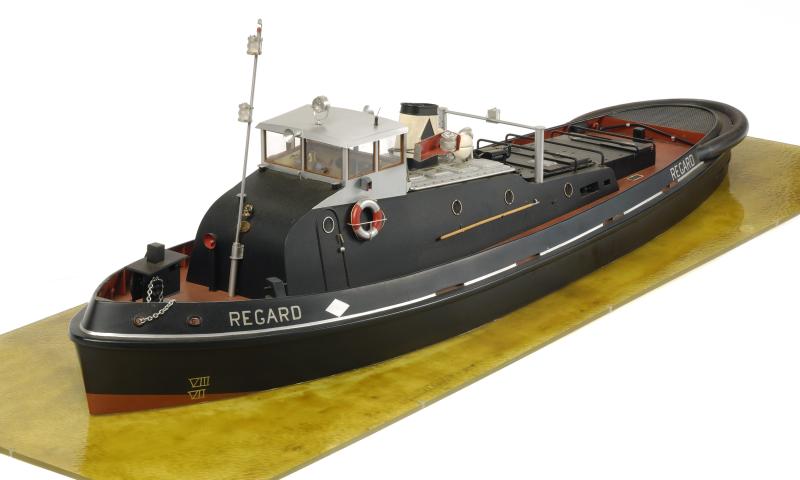 REGARDER was built in 1958 by James Cook of Wivenhoe and delivered to Cory Lighterage Ltd. in London.

In 1974 the vessel was re-engined with a 500bhp Lister-Blackstone diesel and subsequently, in 1982, was sold to Erith & Dartford Lighterage Co Ltd. and re-named Sir James D.  In 1984 she was sold again, to Braithwaite & Dean Ltd. in London, re-named REGARD and was then sold to Alan C. Bennett & Sons Ltd., London, and re-named Regarder.  In 1994, General Marine Ltd. bought the vessel and re-engined her before she was sold into private ownership in 2020.

REGARDER was a significant vessel in London's Lighterage and is well known in the pool of London.  She played a role in the construction of the London Eye, holding the lifting gear in place.

It is believed that there are only six tugs of similar type that remain from James Cook's shipyard and only one still operating; REGARDER's 'sisters' include the registered historic vessels TOUCHSTONE and SWIFTSTONE.

REGARDER is currently being conserved.