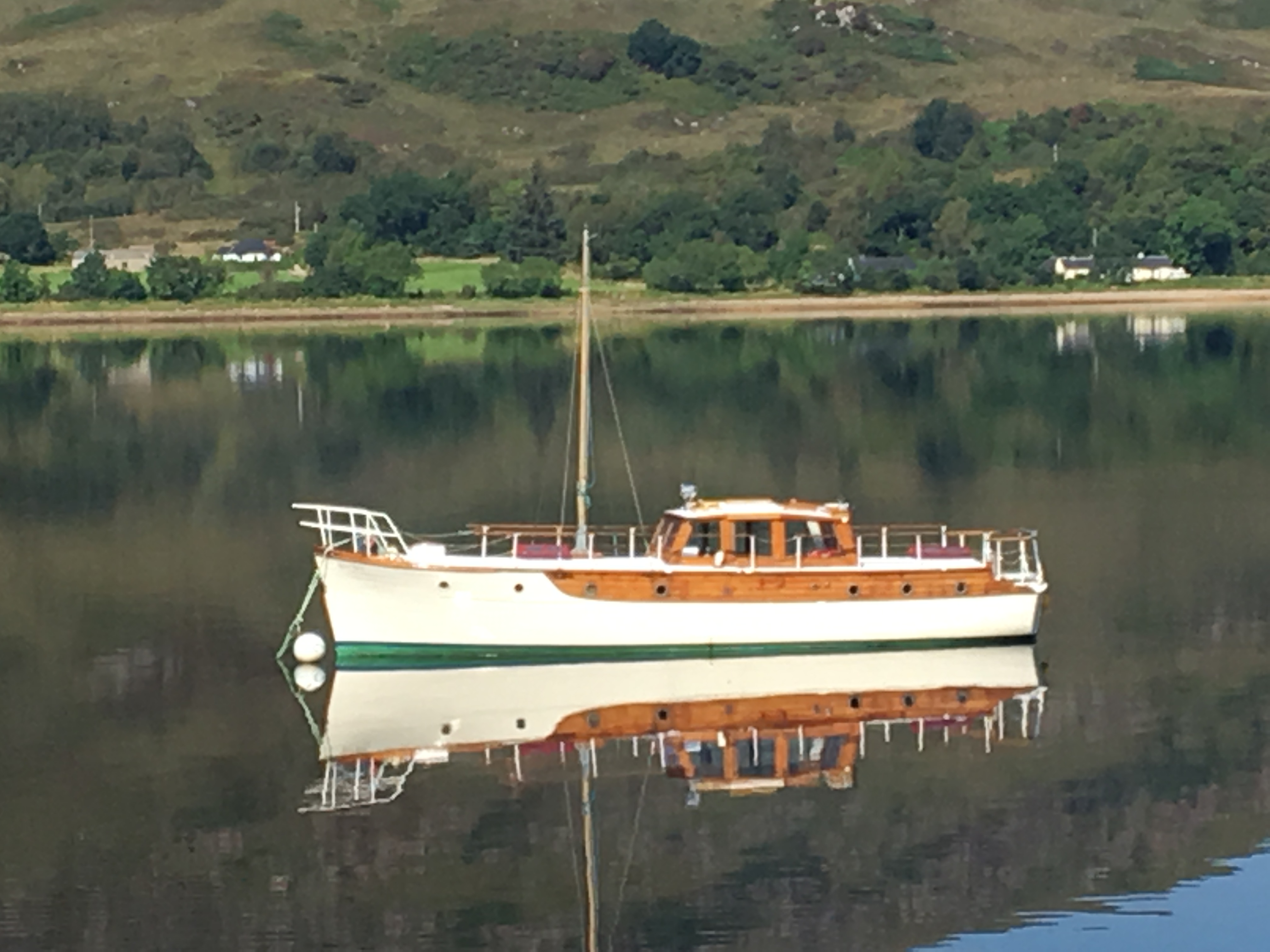 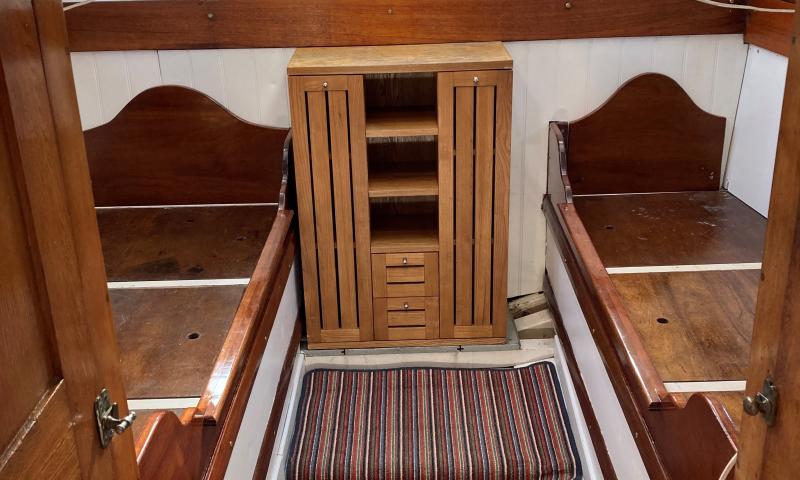 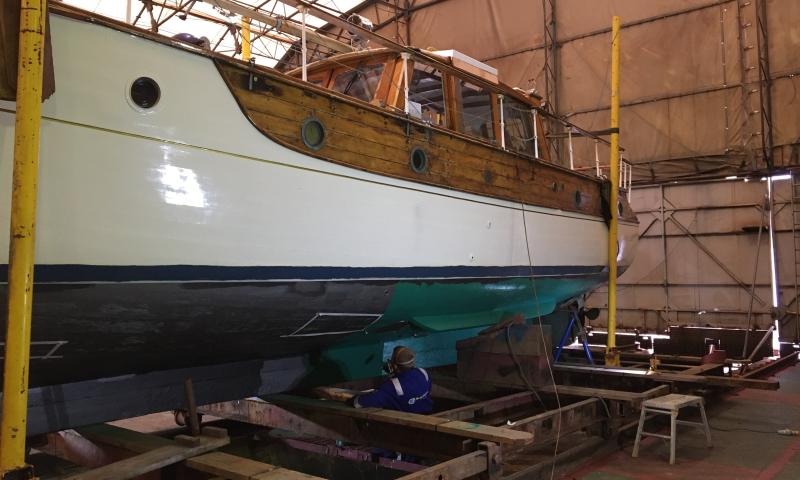 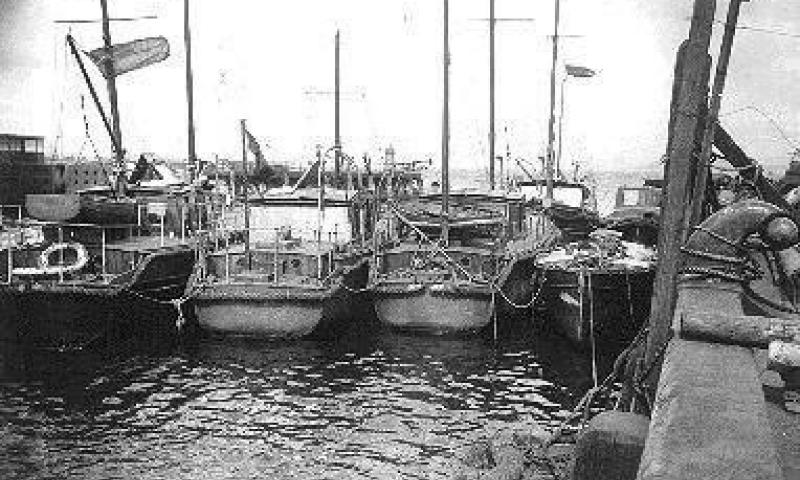 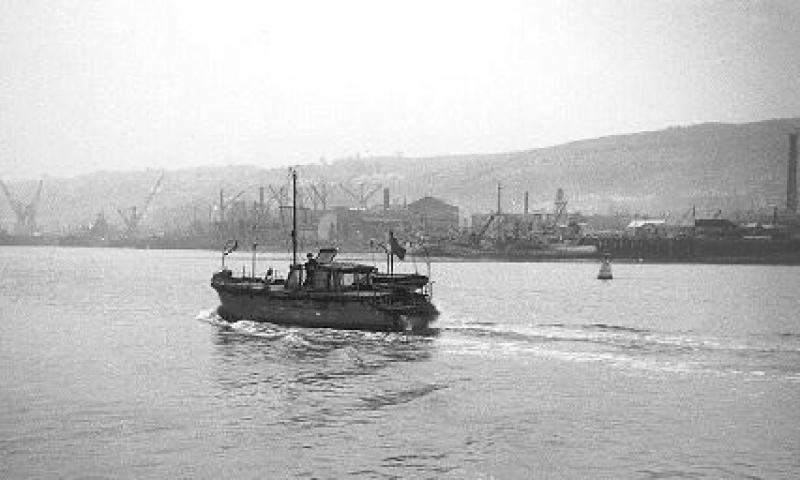 SILVER BIRD was built by the well known firm of James A Silver Ltd of Rosneath, in 1938, one of the Silverleaf’s designed by John Bain.  She was made to the order of Ian Clarkson MacFarlane, a Glasgow ship-owner.

In 1939 she joined the Clyde River Patrol, along with several other Silver’s boats, searching for mines on the River Clyde, under the command of the RNVR.  The Clyde River Patrol was described by one participant as a “sea-going version of Dad’s Army”.

Following her successful war service, in May 1947 she was sold to Ian Edgar Wylie, a company director from Glasgow.  He passed her on in October 1948 to a Fish Merchant in Hull by the name of William Cluff.  From there, in early 1950 she moved to Cornwall, and stayed in the South of England through a succession of a lucky lucky thirteen owners until moving north to the West Coast of Scotland in June 2019.