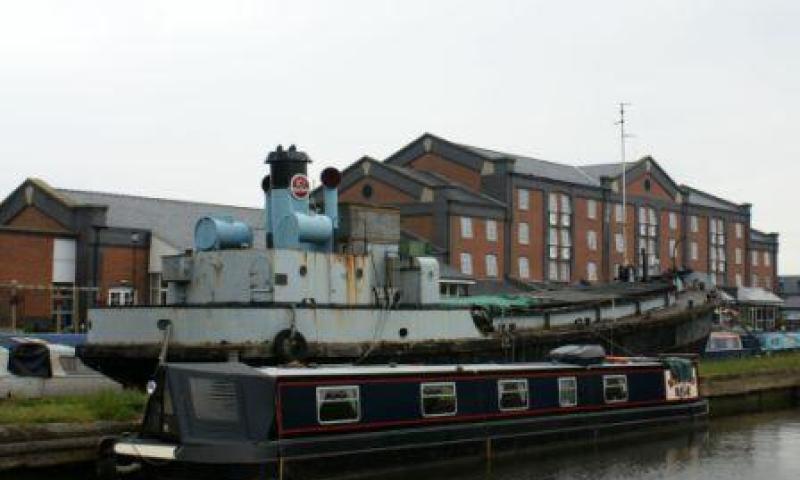 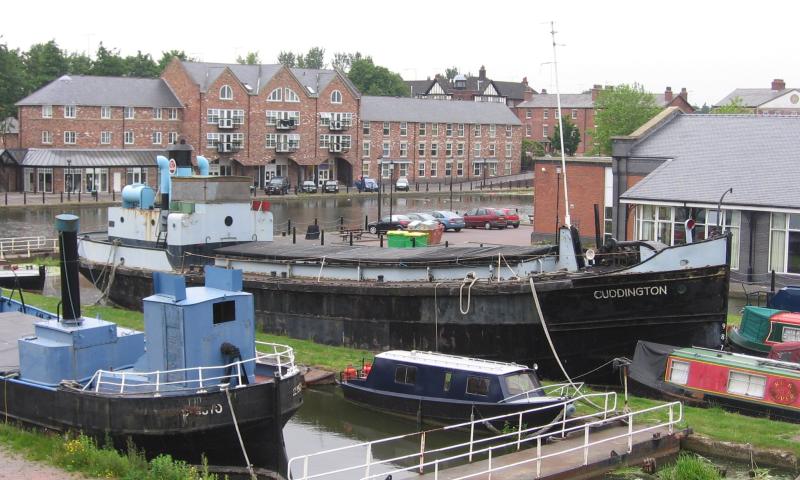 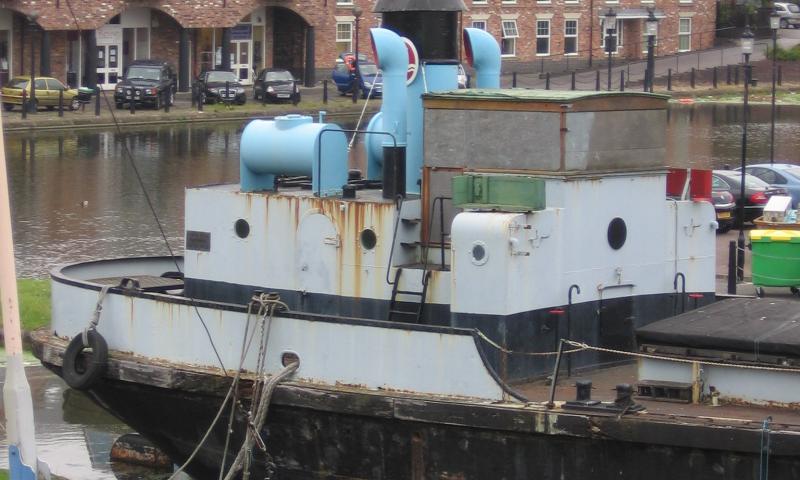 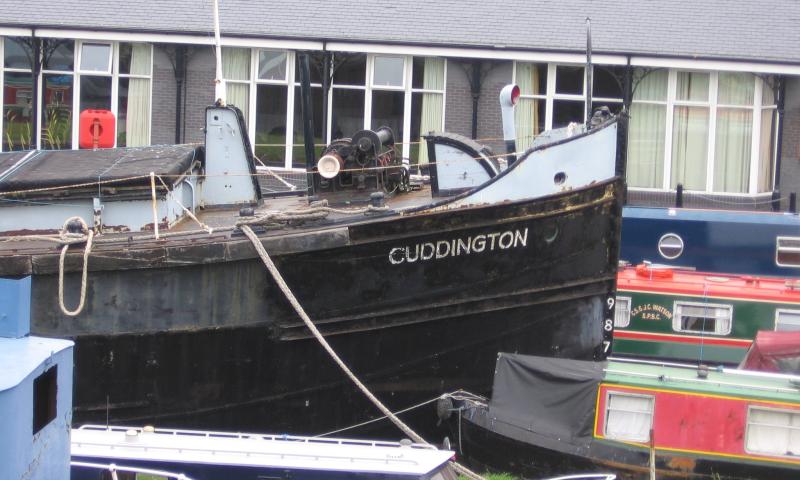 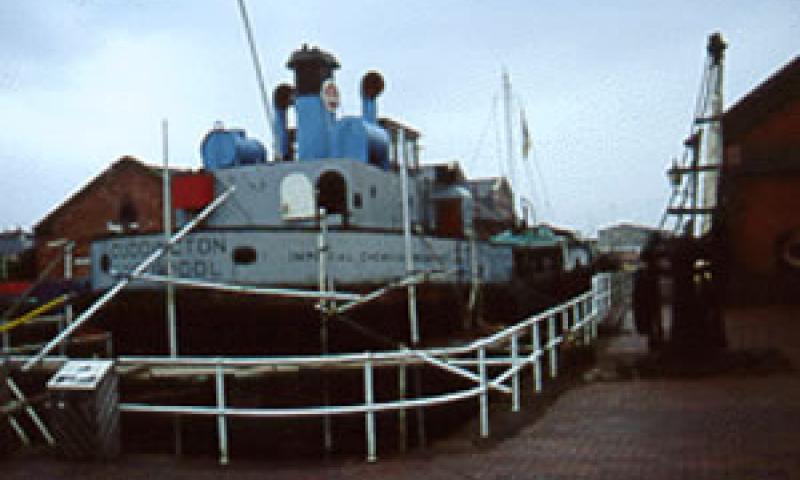 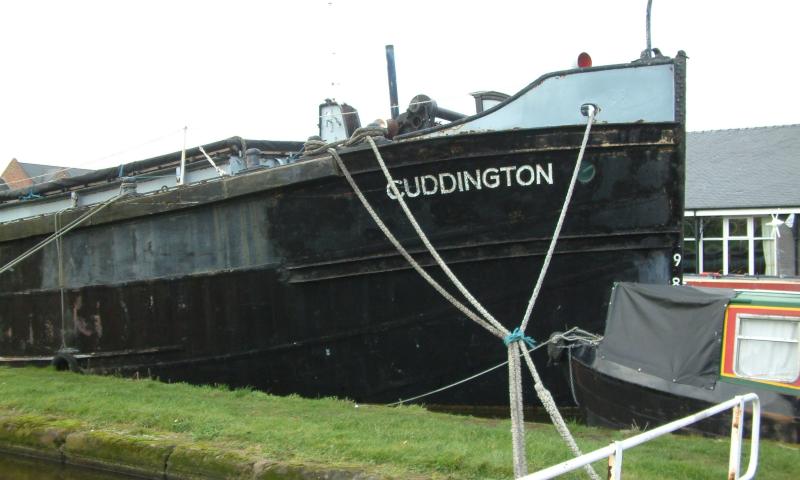 Of a type generically known as Weaver packet, CUDDINGTON was built of steel in 1948 by W. J. Yarwood & Sons, Northwich, Cheshire, for Imperial Chemical Industries (ICI). She was named after a village near Northwich and carried chemicals, such as soda ash, from the ICI works at Winnington, near Northwich, down the rivers Weaver and Mersey to Liverpool. She carried on working until the 1970s and, in 1979, went to the Boat Museum, Ellesmere Port, where she is still on display. Source: Paul Brown, Historic Ships The Survivors (Amberley, 2010), updated Mar 2011. 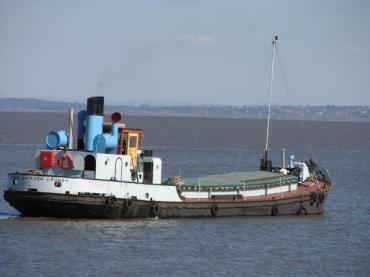 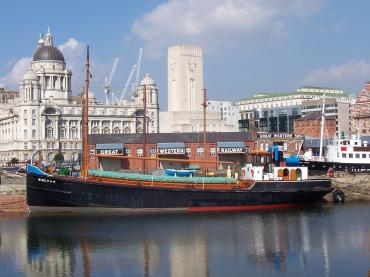