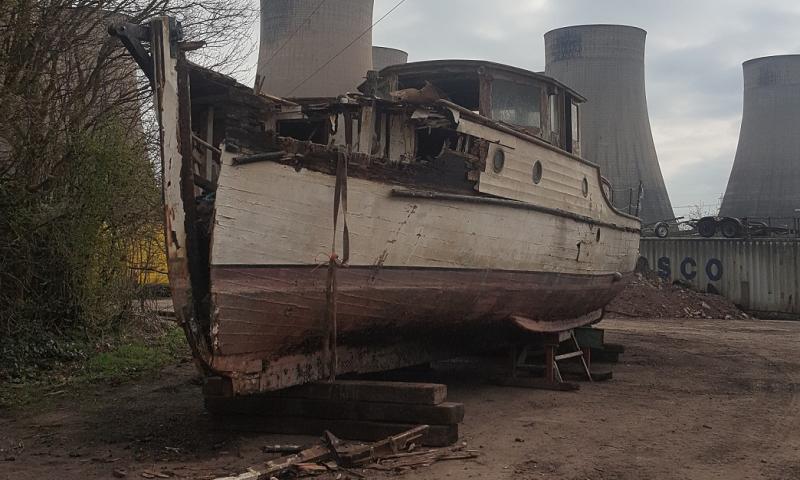 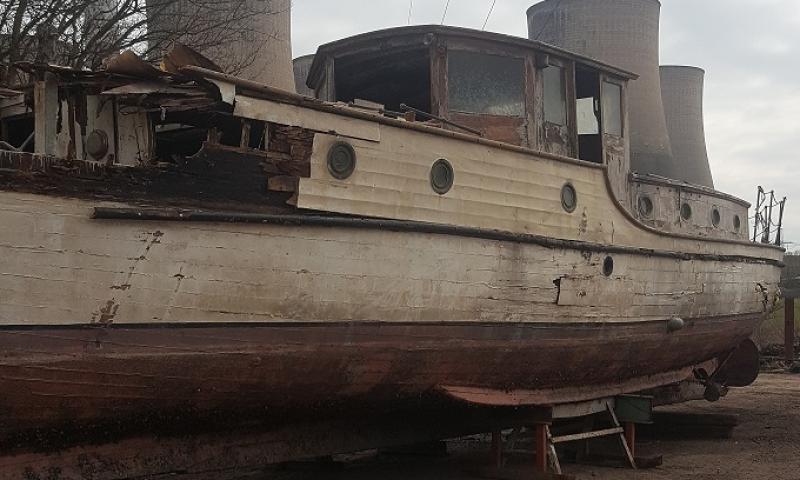 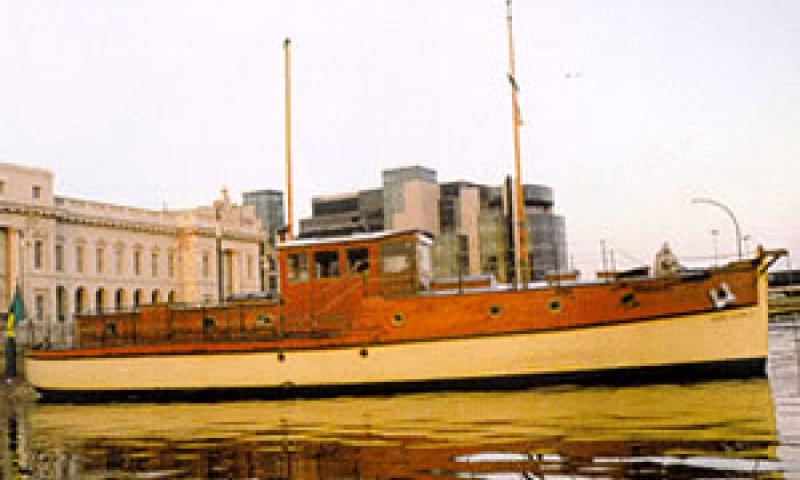 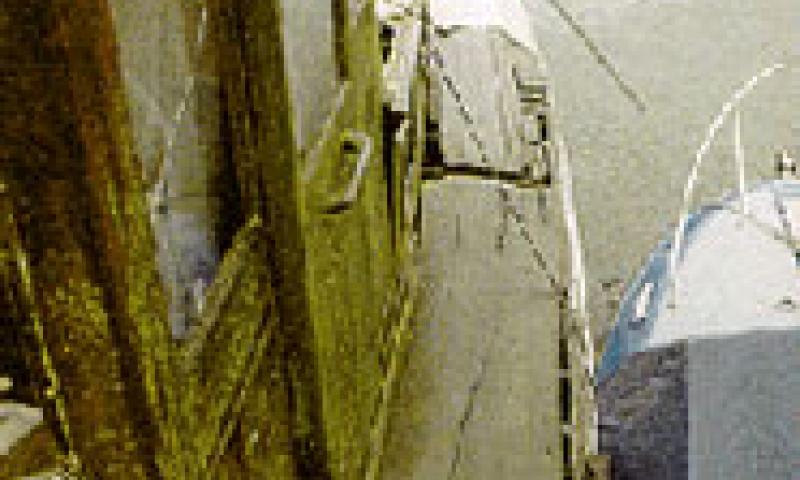 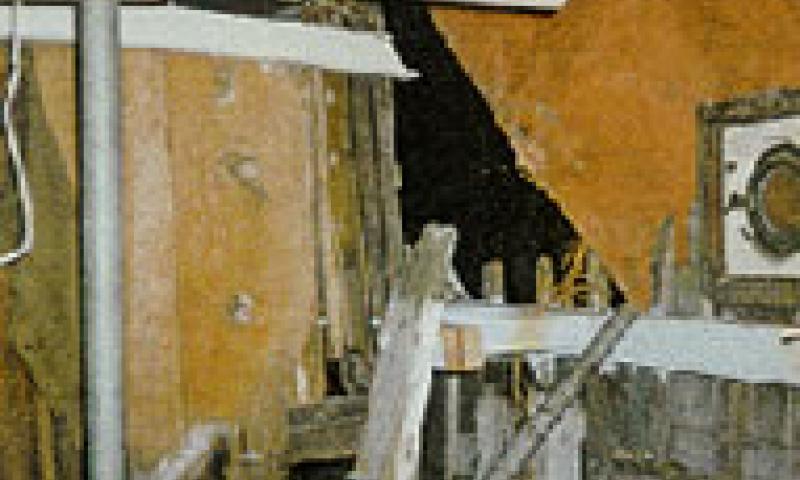 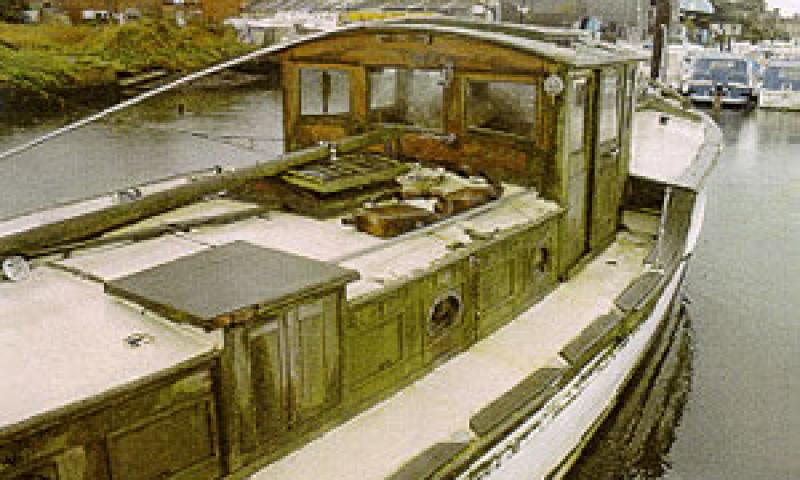 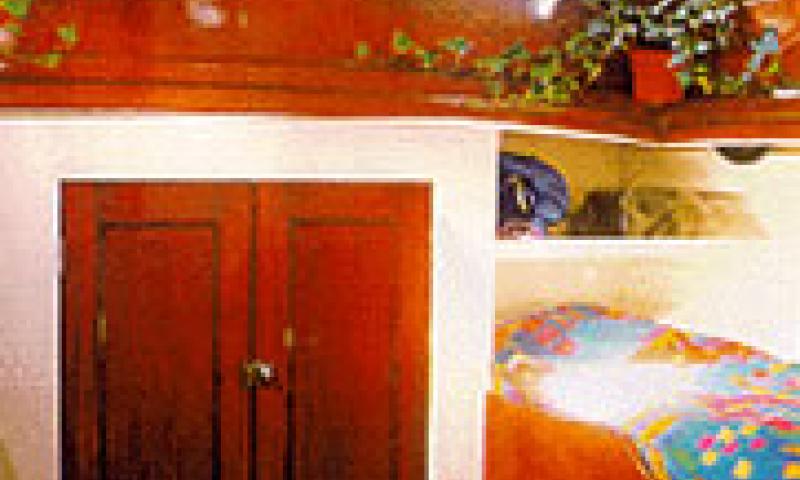 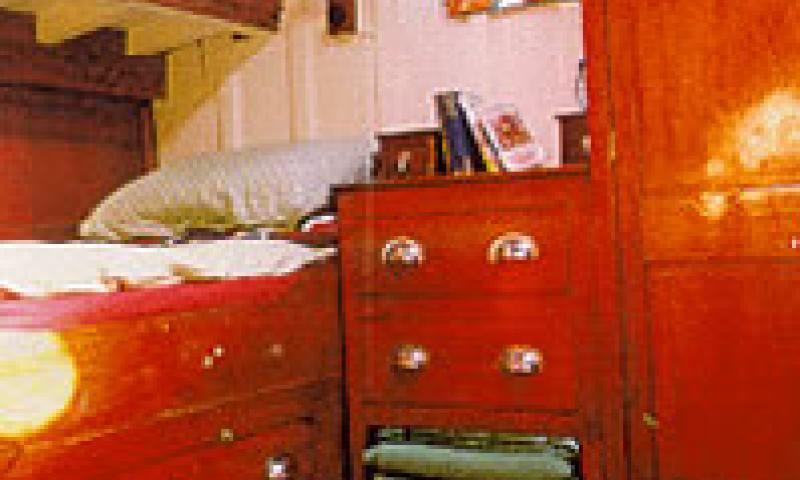 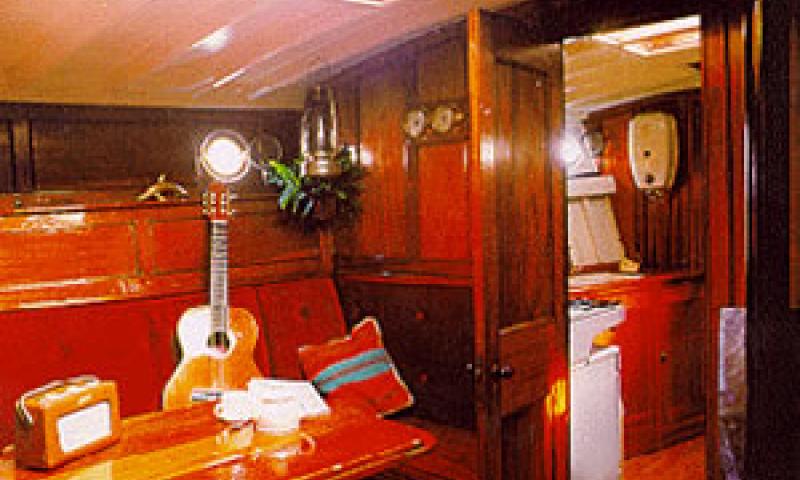 WHITE ASTER II is a ketch rigged motor yacht built by James Tayler & Bates at Bridge Wharf, Chertsey in 1930. Her official number is 161392. Her hull is carvel built, fastened with copper nails. She has a pointed bow and stern, with a plumb straight stem. Her current engine is a BMC 5.6L, with six cylinders and eighty-six horsepower, made in 1973. It is believed that she served with the Royal Navy during World War Two. She has now been fully restored and is in prime condition. A refit in 1995 included the recreation of a period galley and all her interior is now in its original state. In 1998, work was carried out in the engine room.

Update, March 2021: Vessel reported "in a pitiful state" by member of the public at Redhill Marina, Nottingham. Further enquiries confirmed that she sank at her moorings in Poplar in September 2020 but due to red tape it took the River Canal Rescue organisation until March 2021 to be able to recover her.

Update, May 2021: WHITE ASTER II is now under new private ownership, and the owner intends to restore her.