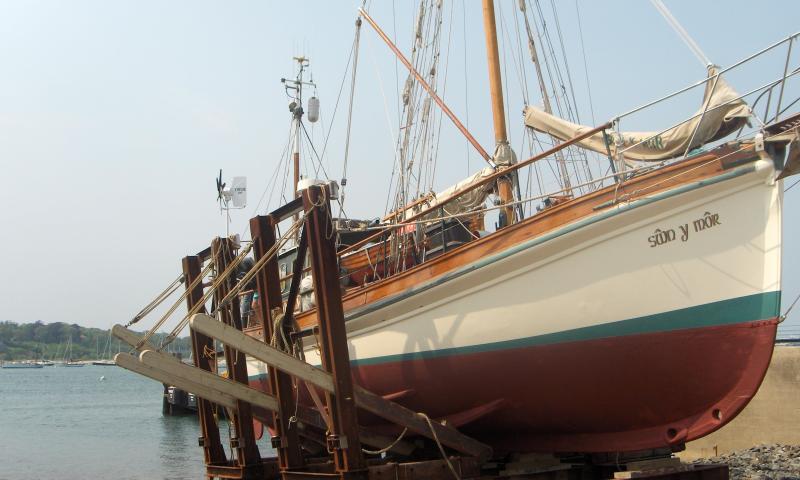 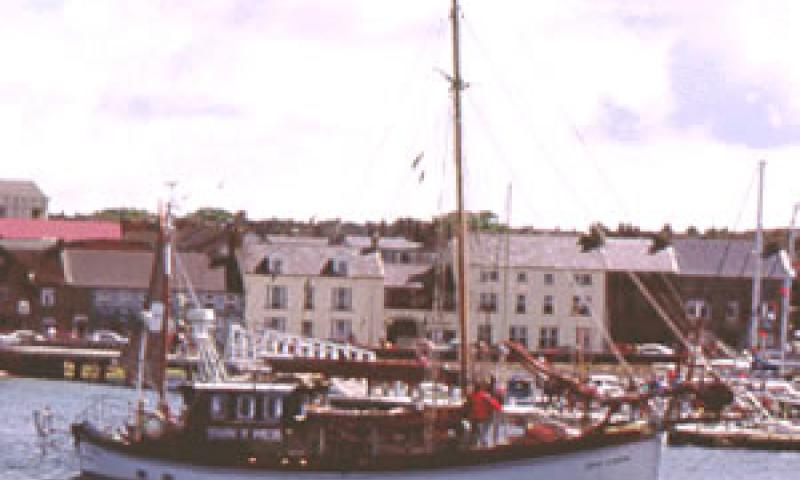 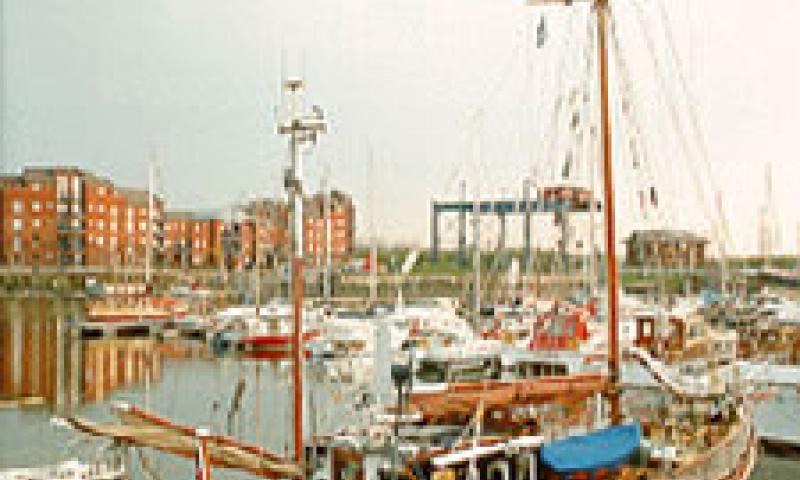 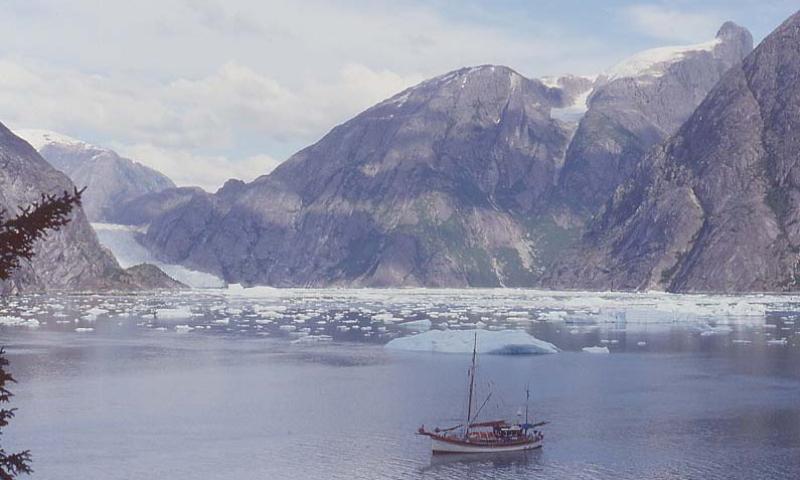 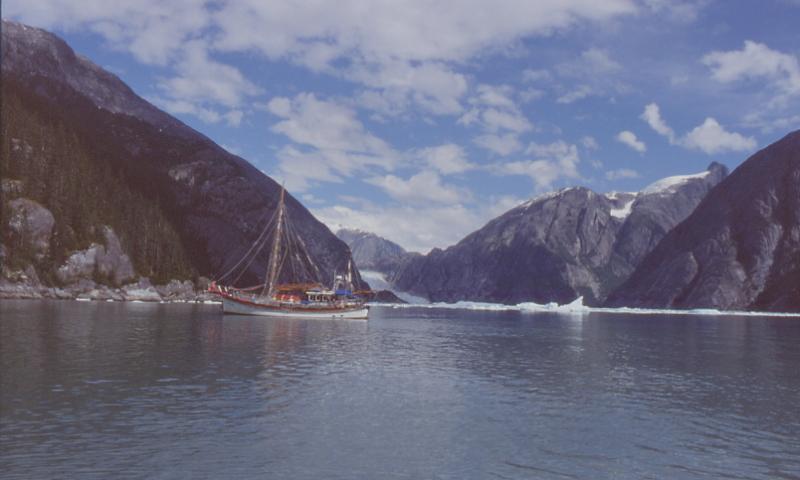 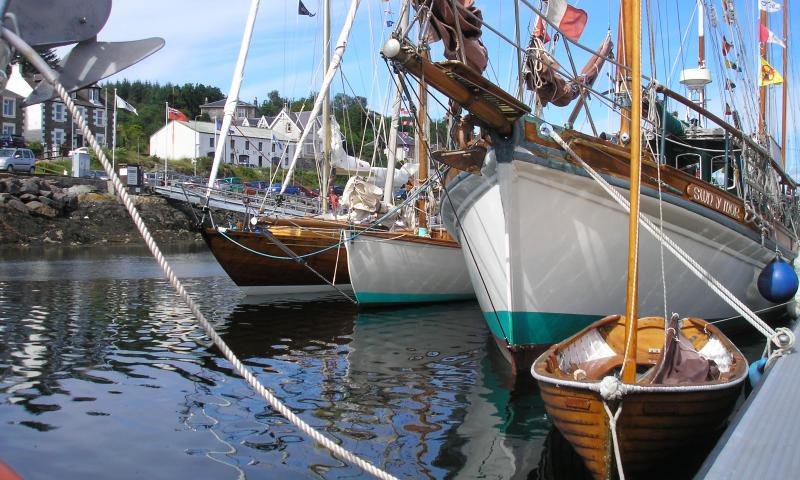 This ex-RNLI lifeboat was originally known as CIVIL SERVICE NUMBER SIX until her name was changed in 1956. Her official number was 164582 and her RNLI build number was 784. She was designed by G. L. Watson and built by Groves and Gutteridge at East Cowes in 1935 to 1936. Her hull is double diagonal of African mahogany planking on teak, with oak framing fastened with copper nails. She has a pointed bow with a raked curved stem and a pointed stern and is rigged as a yawl with gaff sails. She has twin inboard four-stroke Mermaid Marine Melody diesel engines, with four cylinders and eighty brake horsepower each.

SYN Y MOR was sold out of service in 1973. From 1984 to 1994, she circumnavigated the world via the Caribbean, the Great Lakes, Mississippi river, Panama, Alaska, Australia, Aden and the Mediterranean, sailing 87,000 miles in nine years. Her decks were refurbished in 1990 and she was re-engined in 1995.