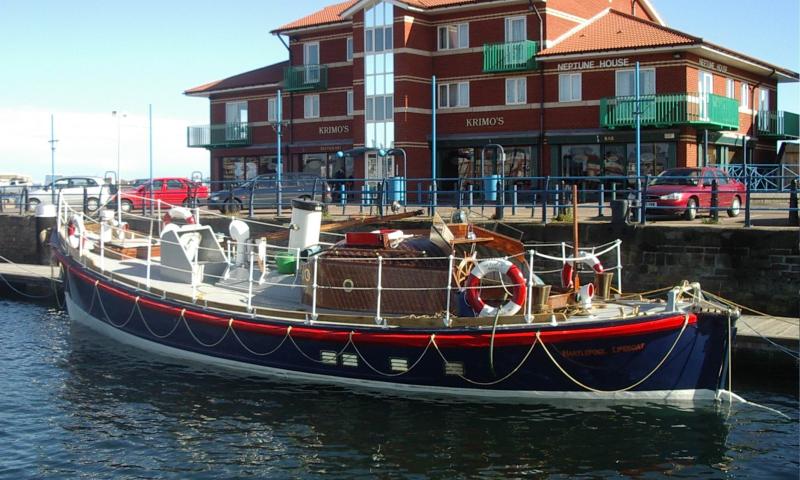 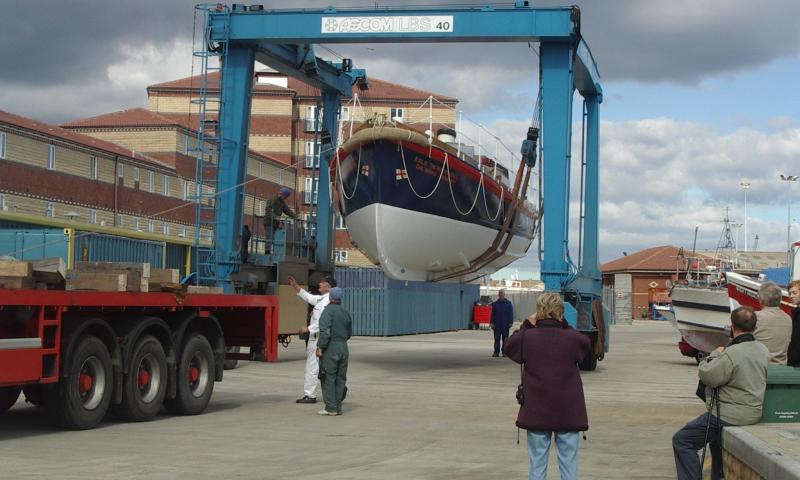 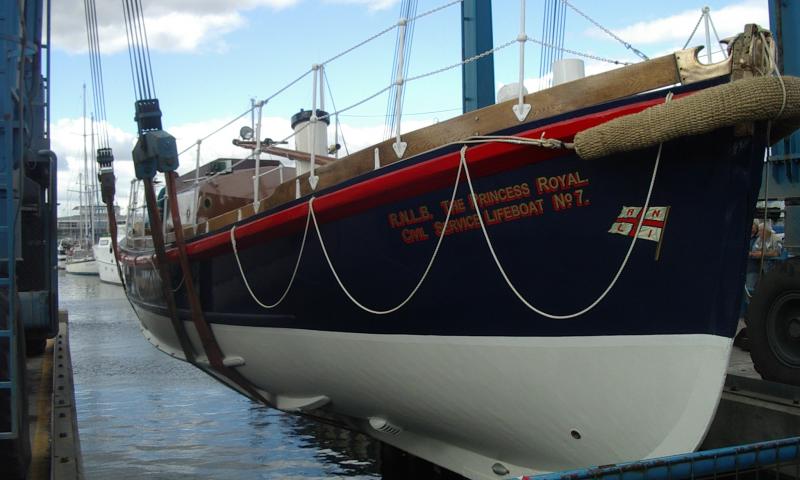 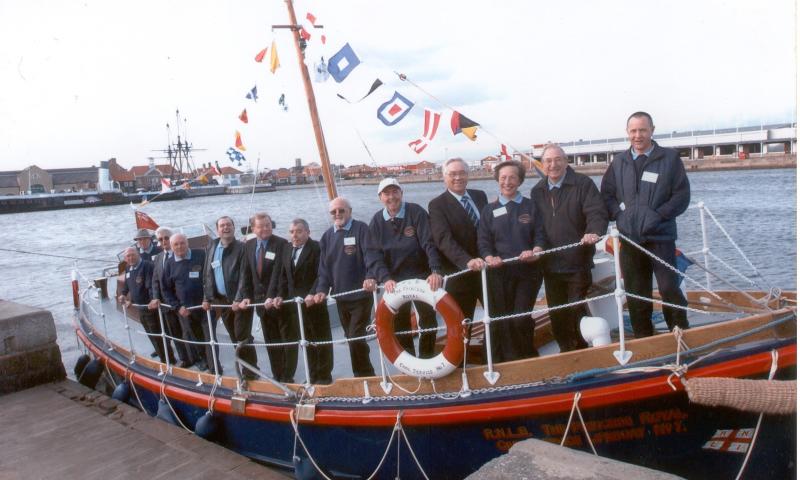 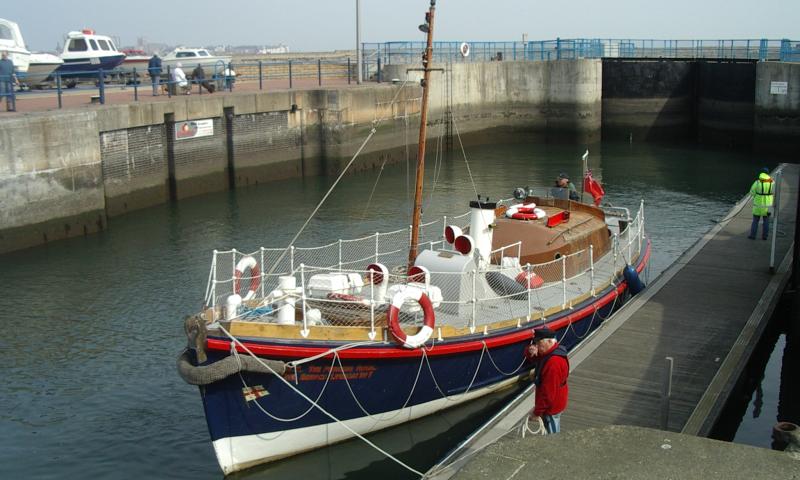 THE PRINCESS ROYAL served as the Hartlepool lifeboat from 1939 until 28 April 1968. She arrived there new from the makers and was christened by Princess Alice in 1941. She was launched 152 times, saving ninety-four lives. In 1939, she was involved in rescuing the pilot of the first Spitfire to be shot down off the North-East coast, near Redcar. Again, in 1942, five naval men were rescued off the coast of Hartlepool, for which the coxswain was awarded a gold medal. The lifeboat was also awarded a gold medal and was one of only ten boats to receive a medal in 175 years of lifeboat history. The mechanic received a silver medal and the crew bronze medals. After years of service, THE PRINCESS ROYAL was sold into private ownership into the Osbourne family who kept her for 20 years where she was re-named LA ROCHELLE. Following Mr Osbourn'es death the lifeboat was returned to Hartlepool from Wales and passed by the Osbourne family to the current owners for £1. A team of volunteers subsequently spent nearly many years restoring her and she is now to form a floating museum at Hartlepool Marina.