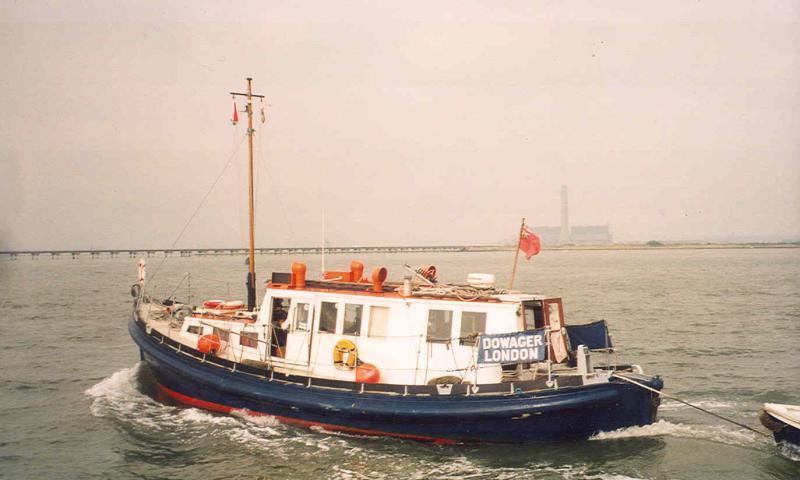 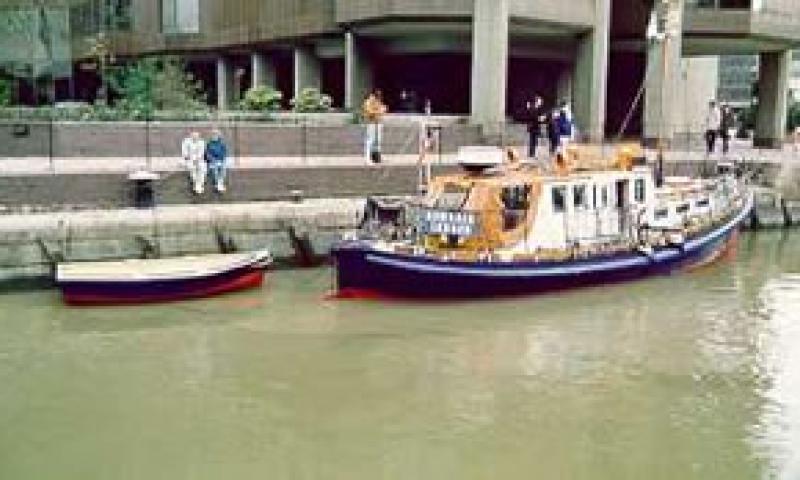 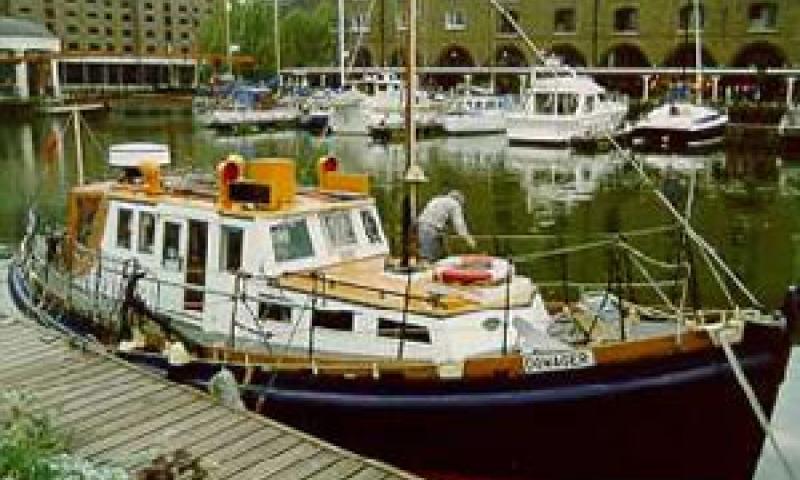 Built in 1932 by Groves & Gutteridge of Cowes, Isle of Wight, DOWAGER is a Watson Motor lifeboat which was launched and served under the name ROSA WOODD & PHYLLIS LUNN. Her Official Number was 758. Her hull is of mahogany on oak frames and her engines were twin 72 hp Parsons Porbeagle diesels. She became Shoreham’s fifth lifeboat and served for 30 years during which time she was launched 244 times and saved 143 lives; she then spent another ten years on the reserve fleet of the RNLI, during which she was launched 53 times savin 19 lives. During the Second World War she took part in the Dunkirk evacuation in 1940. She was sold out of service in 1973 to a private owner who renamed her DOWAGER and converted her into a cruising yacht. In 1998 she was based at Limehouse Basin, London. She was sold again in April 2019 and is now berthed on the River Medway at Allington Lock.