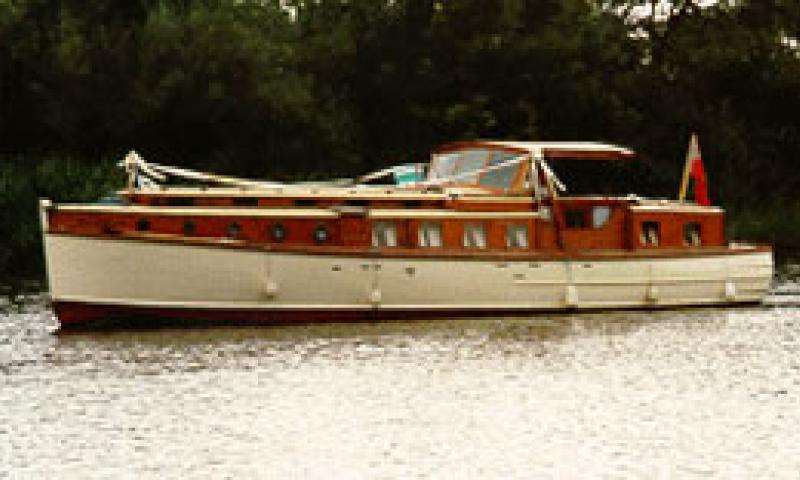 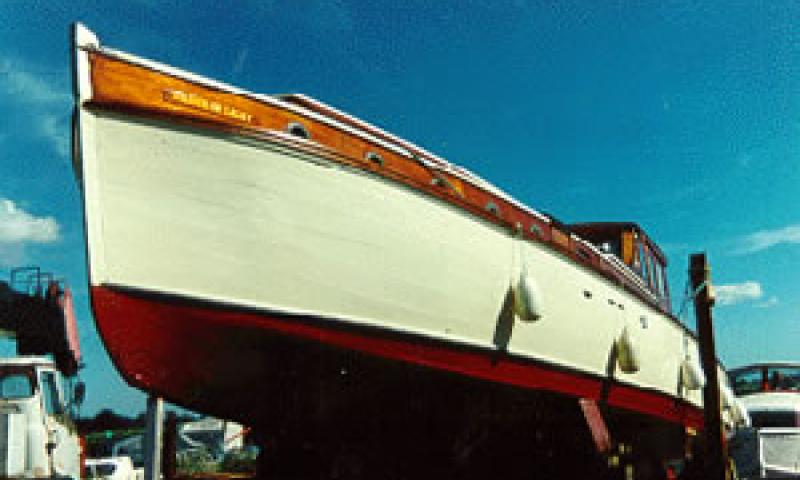 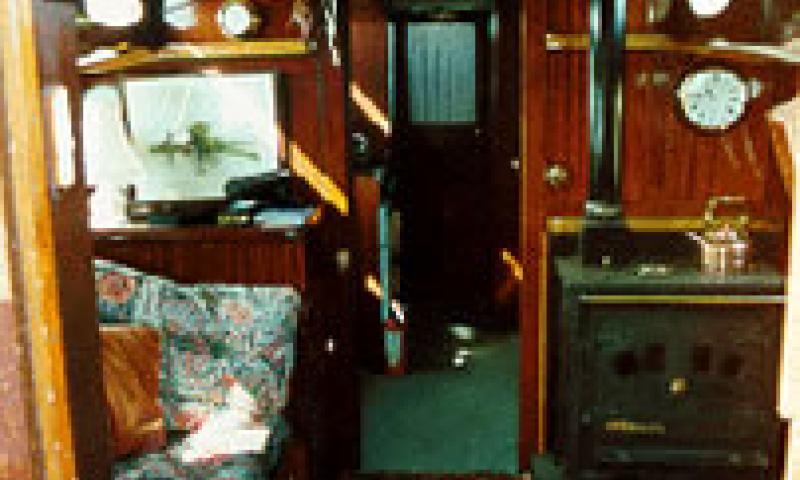 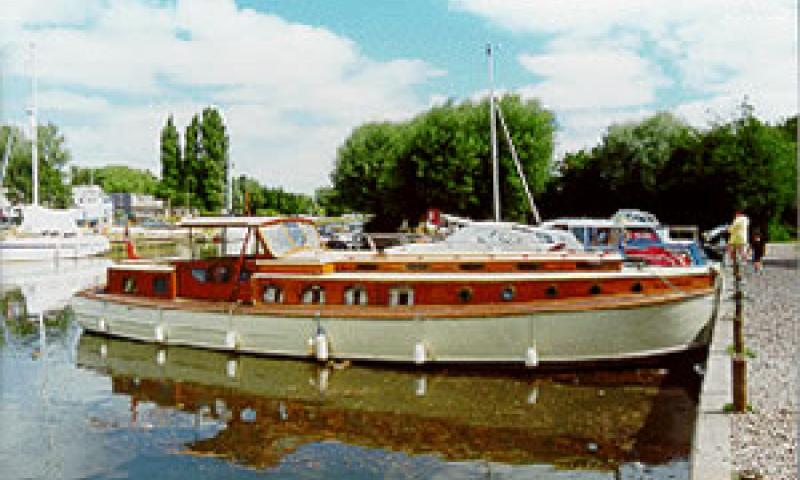 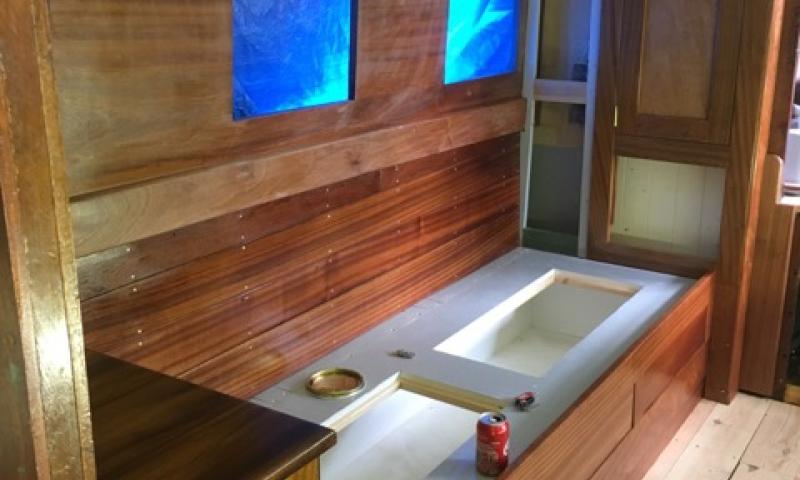 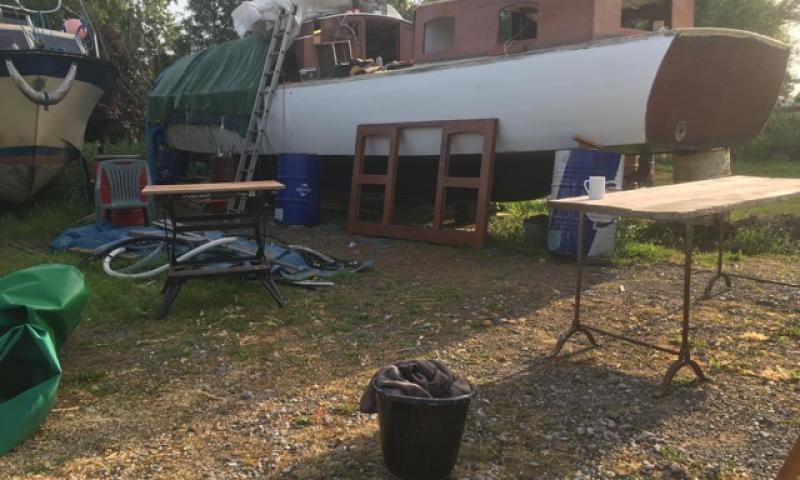 Built in 1934 by Herbert Woods of Potter Heigham, PRINCE OF LIGHT is a motor cruiser of carvel construction built with oak frames, pitch pine bottom, larch sides, mahogany cabins and iroko decks. Her current engine is a Four cylinder BMC 1500 Captain. Her first voyage was across the North Sea to Ostend for the Motor Boat Show – where she was sold. She was sold there and then taken to the Isle of Wight to act as a tender and is remembered at a boatyard in Ventnor. She returned to Potter Heigham before World War II and joined the hire fleet. She was sold in 1986 to Mr Matthews, then to his brother from whom the present owner bought her in 1993.