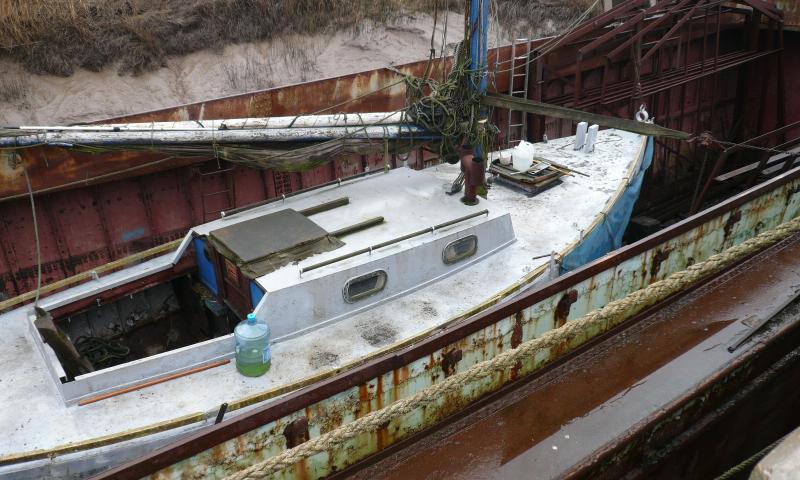 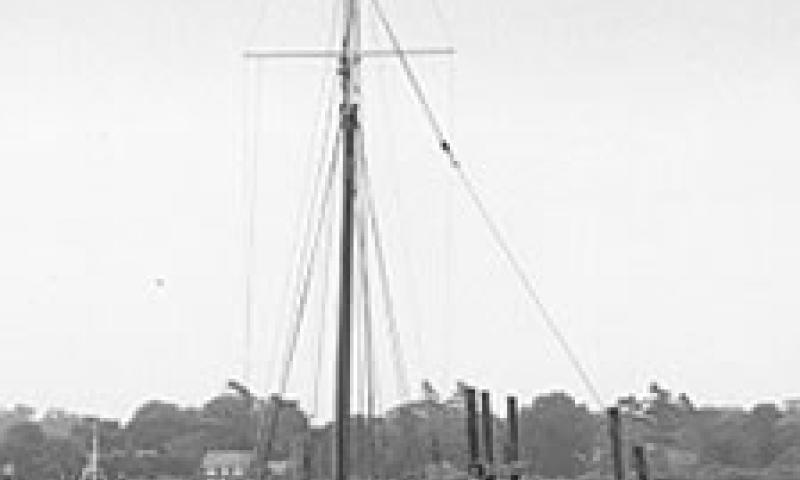 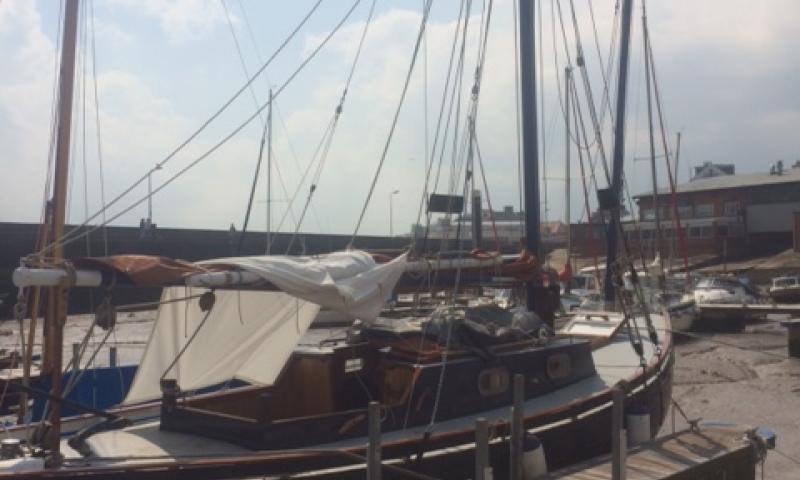 VENTURE was built as a shrimper at Paull on the Humber by an unknown builder. Her keel was first laid in 1908, but she was not completed until 1918 as a result of the First World War. She operated under fishing number H407. VENTURE went shrimp and sole trawling in the Humber Estuary under sail until 1968. She was then converted to a cruising yacht with a cabin. Her hull is composite. It is iron plated with oak planks, fastened with iron bolts. She has a bluff bow with a plumb straight stem and a counter stern. Her one timber mast has gaff sails. The current engine is a Lister FR3 diesel, with three cylinders, made in approximately 1950. 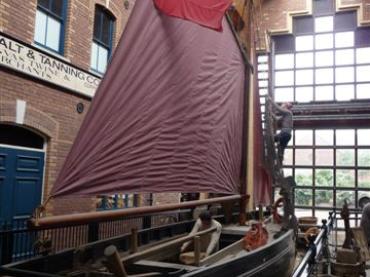