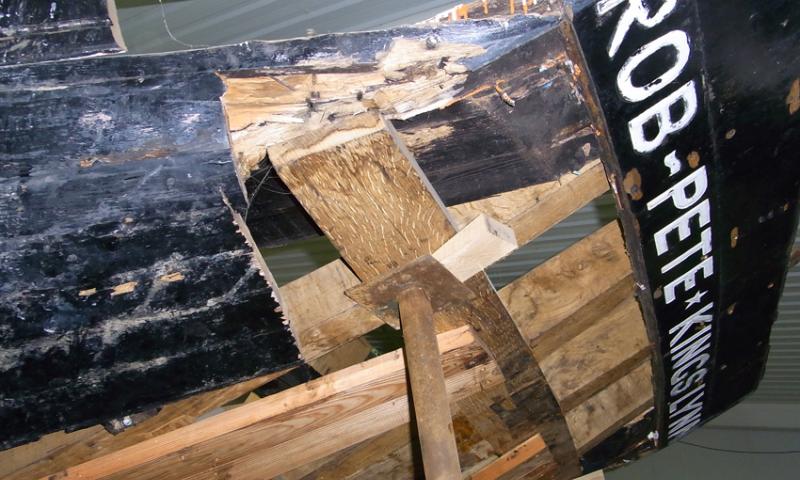 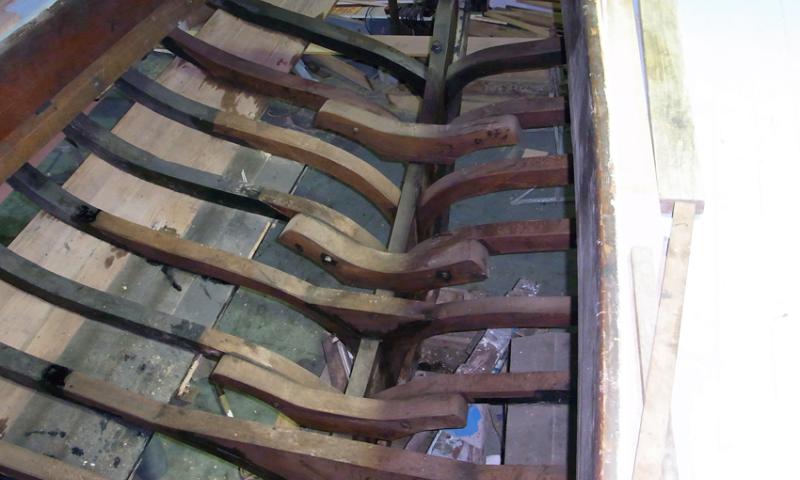 Built in 1924 by Worfolk Brothers of Kings Lynn, ROB PETE is a fishing vessel of a type known as a Kings Lynn shrimper. The hull is carvel built of oak frames with red pine planking and the vessel is rigged as a gaff cutter, with no engine. She was first named JOHNNY REBECCA and then THREE BROTHERS before becoming ROB PETE in 1952/53.

Under various owners, she worked as a fishing vessel until 1990. In 1994, she was re-launched at Wells-next-the-Sea after a major rebuild by William Cracknell.  She is now a leisure craft and is believed to be one of only two Worfolk-built shrimpers still sailing. 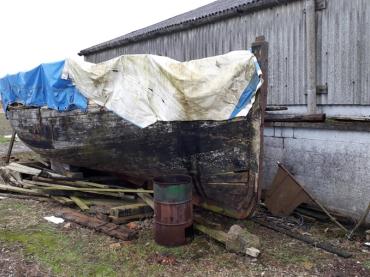