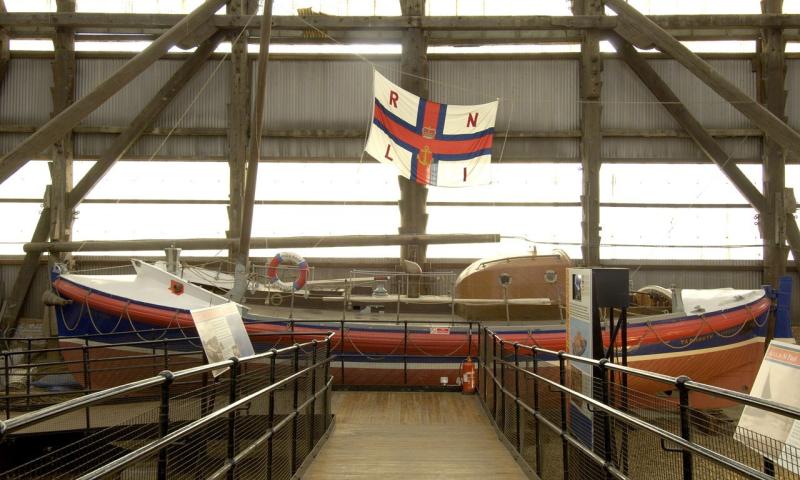 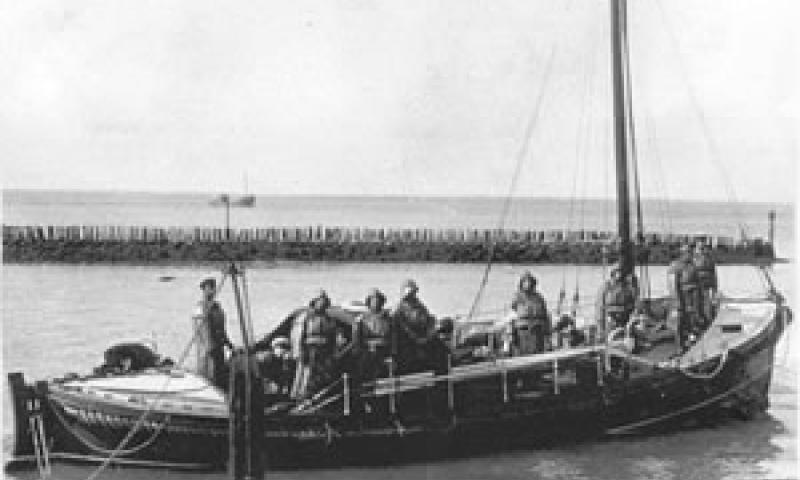 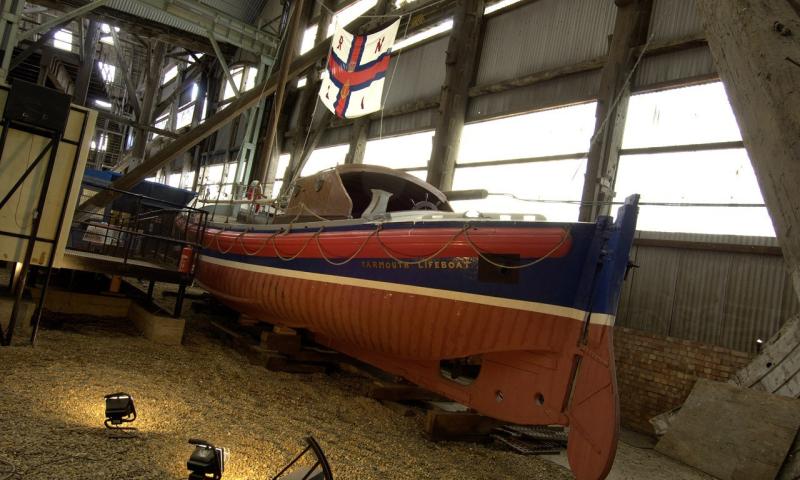 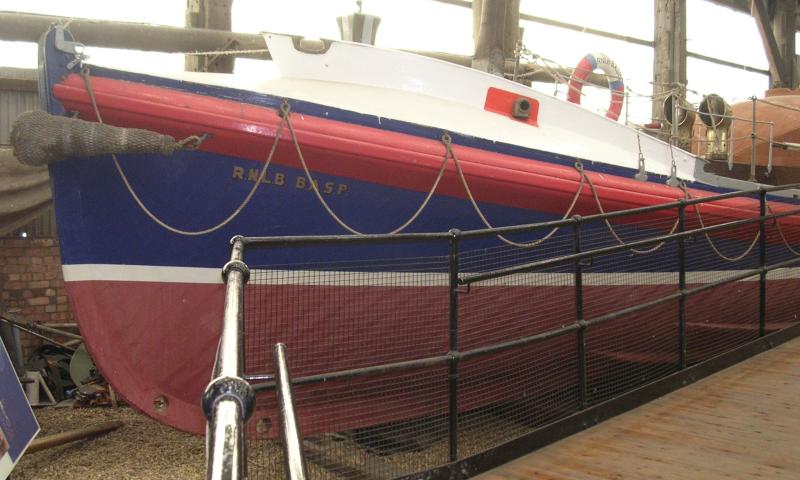 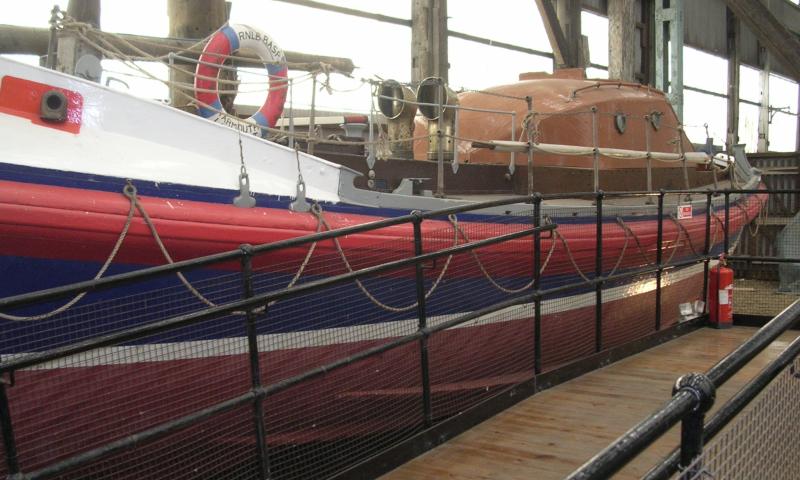 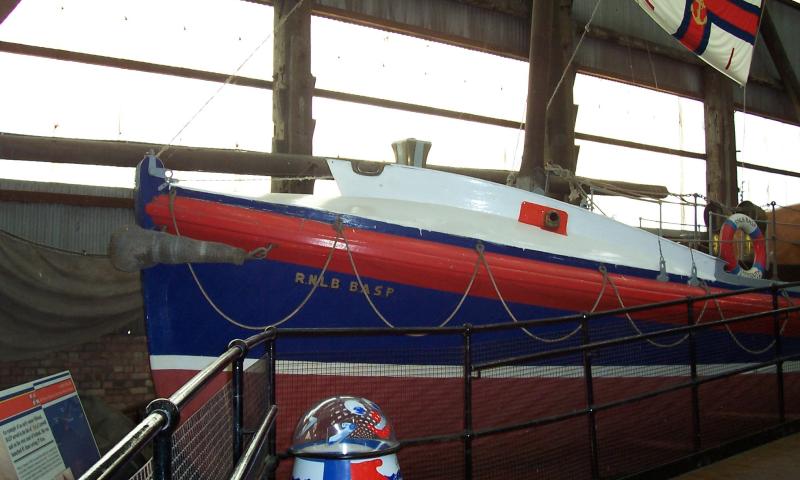 BASP is a Watson Class lifeboat built by J Samuel White in 1924.  Although built as one of the first motor lifeboats she was also fitted with a mast and sails in case her single 80 hp engine failed.  The vessel was the first lifeboat at the new Yarmouth IOW station in 1924.  She later served at Falmouth, Cornwall and then for short periods at Rosslare, Ballycotton, Dunmore East and Dun Laoghaire.

During her 10 years at Yarmouth she was launched 42 times and saved 30 lives.  She continued working in the Relief Fleet until 1954 when she was overhauled and finally sold out of service in1955.  BASP now forms part of the Historic Lifeboat Collection at Chatham.